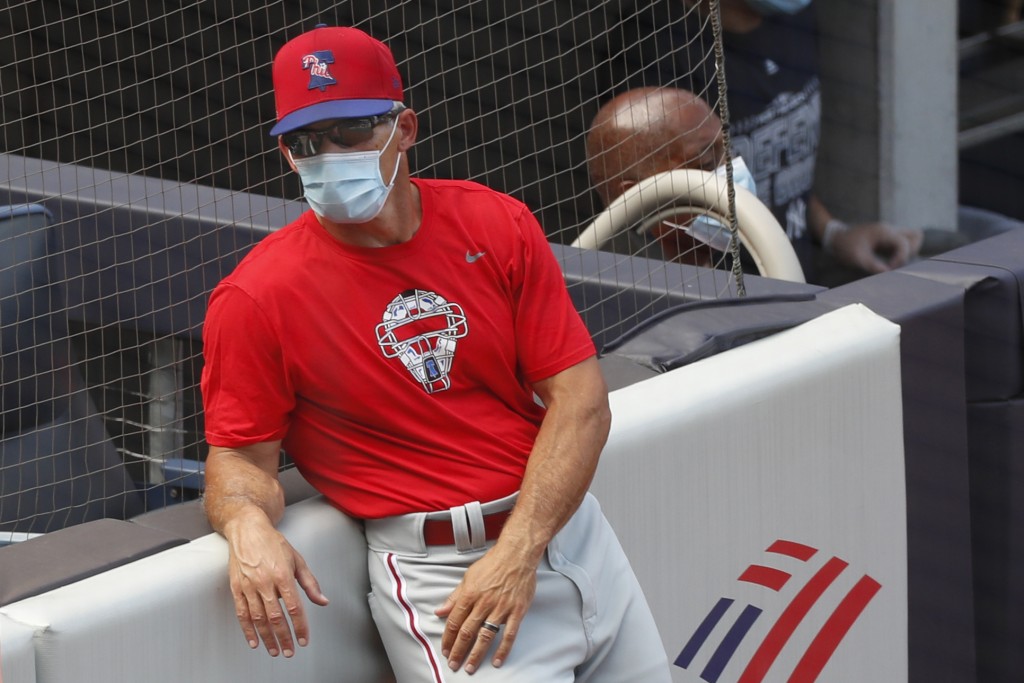 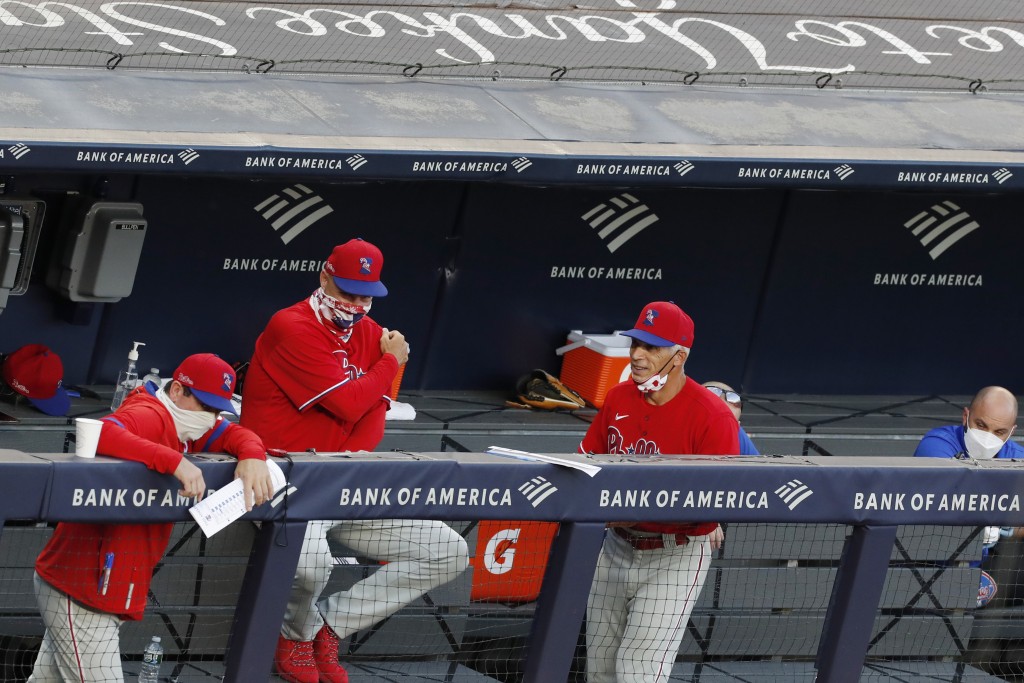 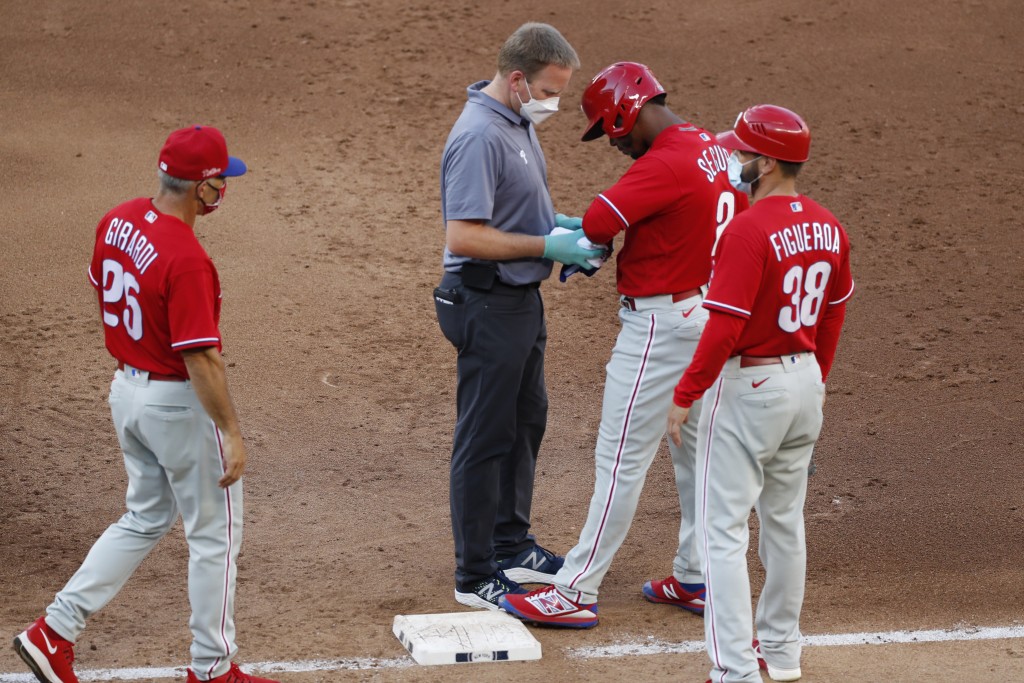 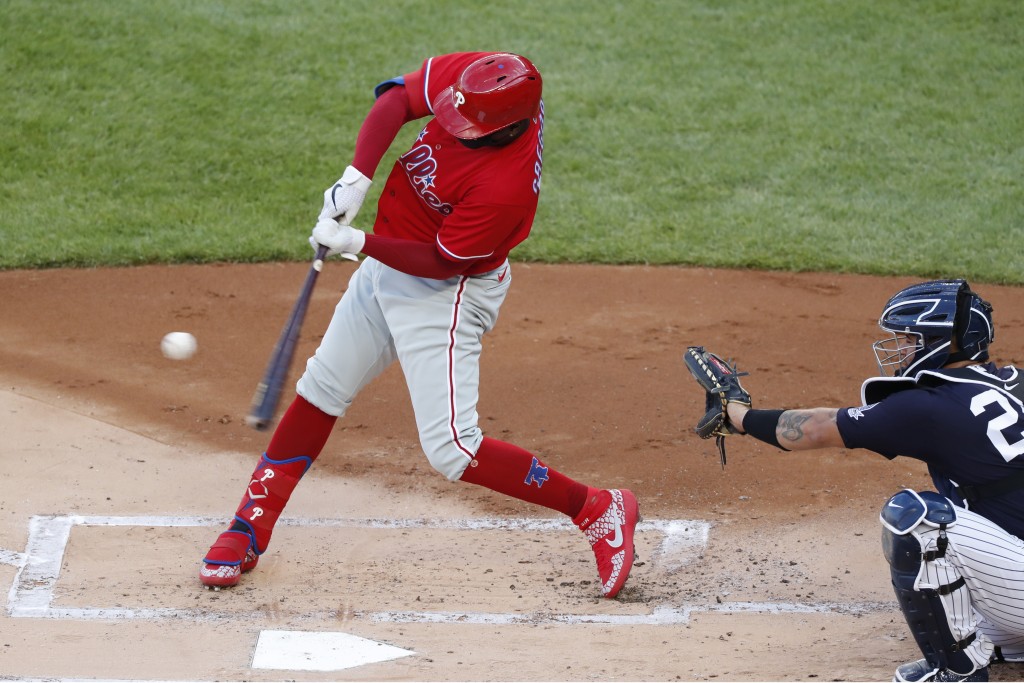 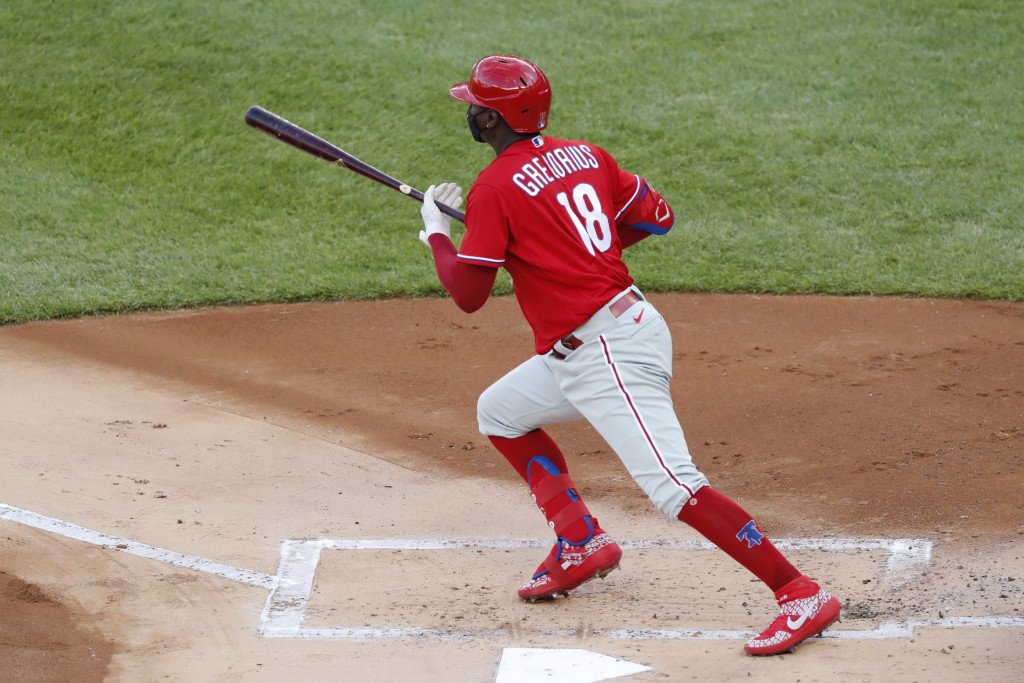 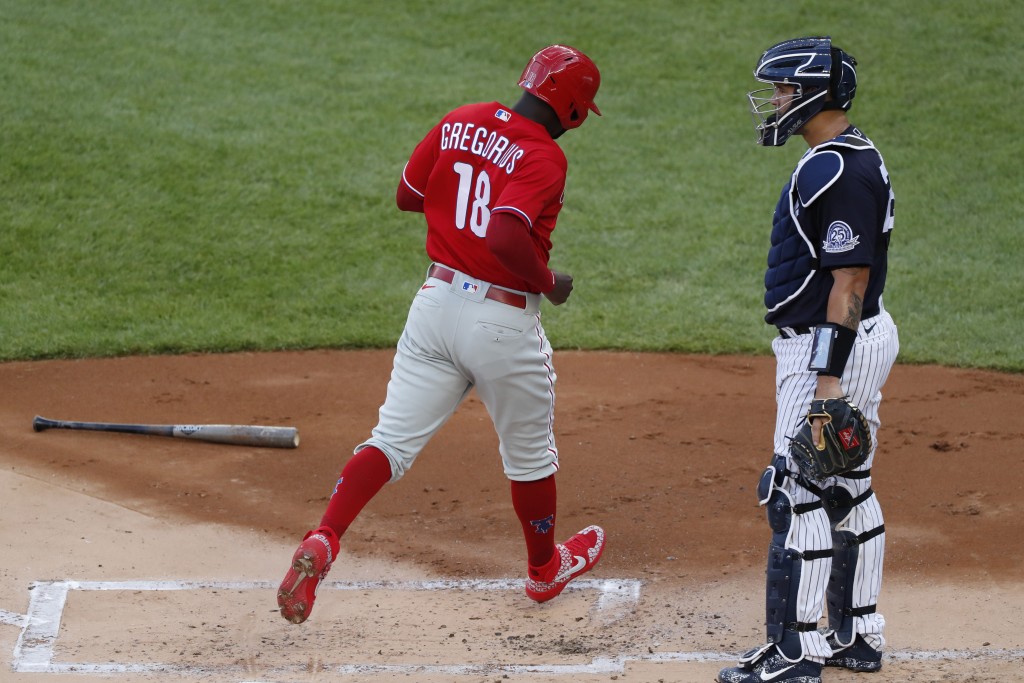 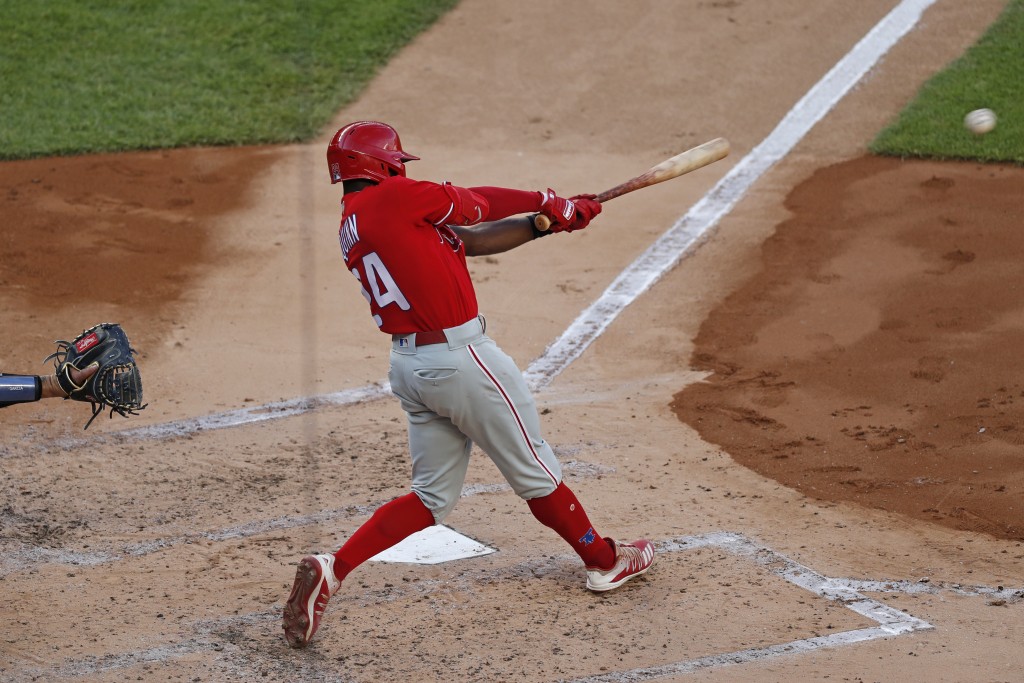 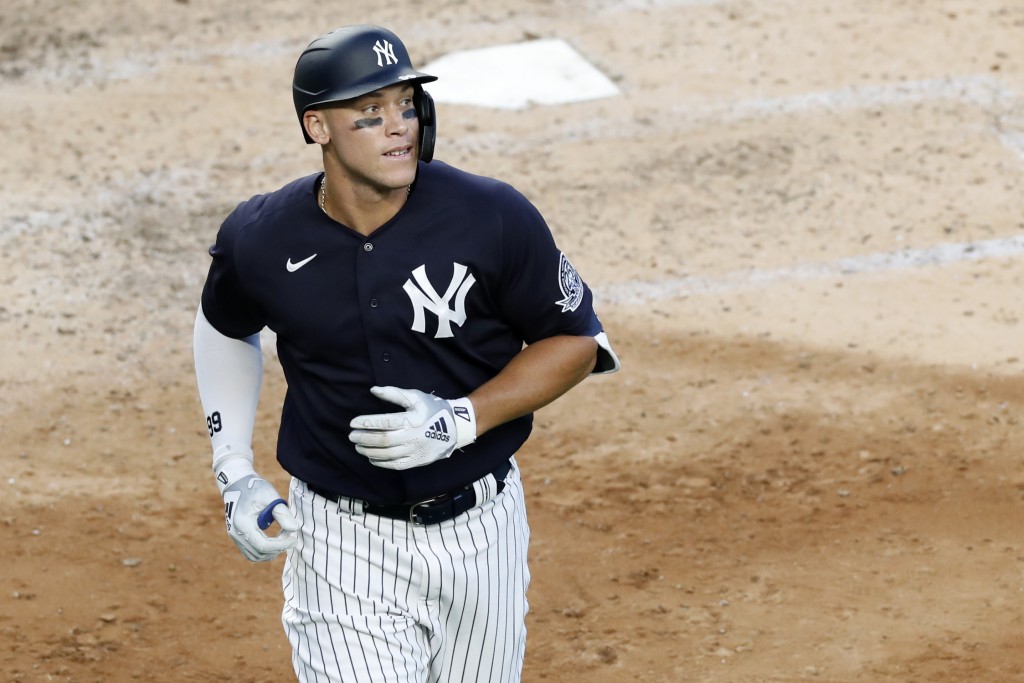 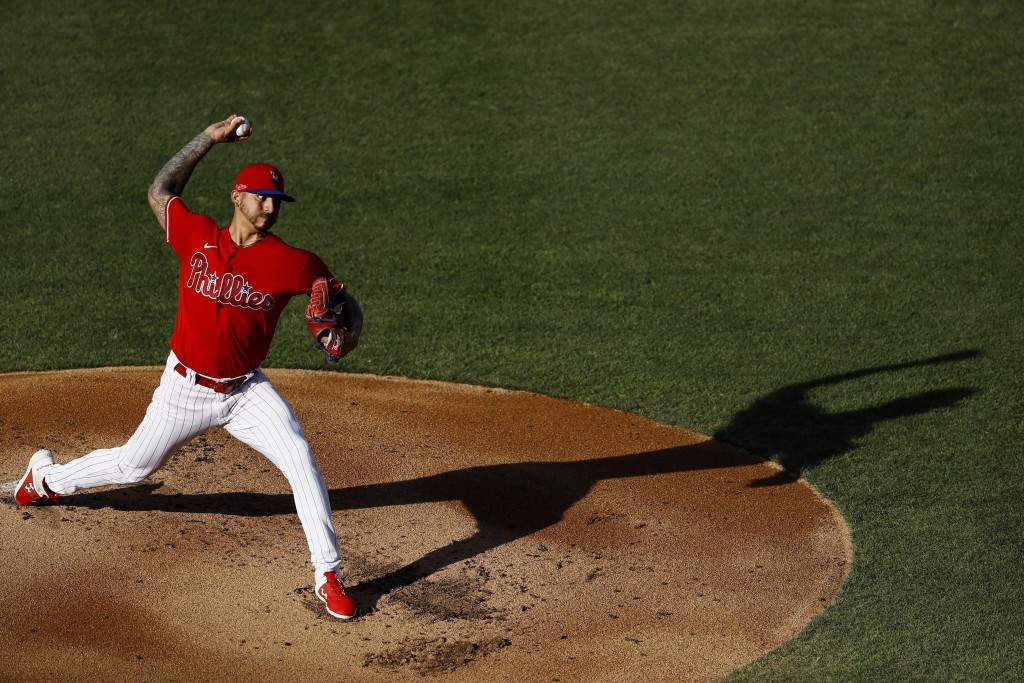 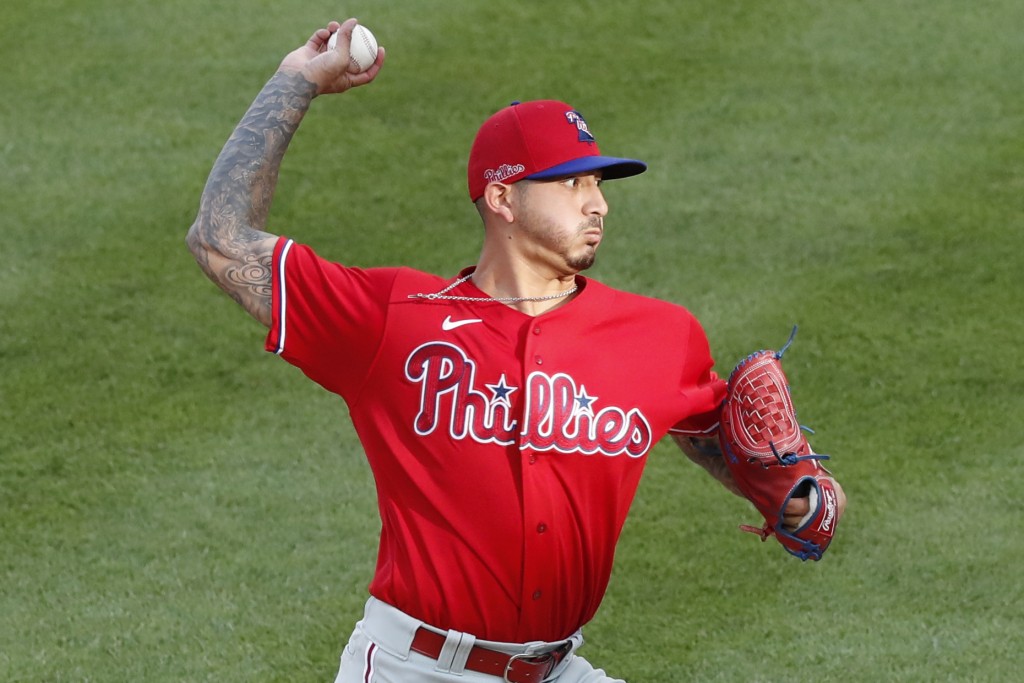 About to start his first season as Philadelphia's manager, he was back at Yankee Stadium to lead the Phillies in an exhibition game against New York ahead of his team’s pandemic-delayed opener Friday at home against Miami.

“I always came in through the garage, down the stairs, into the home clubhouse,” he said. “We came through the loading dock and from center field all the way around. So that was different.”

Not everything was a change.

“I did see a lot of familiar faces in Lou Cucuzza and and his clubhouse staff,” he said, referring to New York’s director of clubhouse operations. “So that seemed kind of normal. But you’re on the opposite side, and it’s different.”

After winning three World Series titles as a catcher with the Yankees, Girardi began his managing career in 2006 with the Marlins, led the team to a 78-84 record and was fired — before he was voted NL Manager of the Year.

Girardi was hired by the Phillies during the offseason to replace Gabe Kapler and was reunited with shortstop Didi Gregorius, who left the Yankees and agreed to a $14 million, one-year deal.

“He’s played extremely well, especially in this 2.0, as we call it,” Girardi said. “I think he’s grown really fond of his teammates and his teammates love him.”

Gregorius spoke with old teammates before the game, then went 1 for 3 in the Phillies’ 2-2 tie. He doubled and scored in the first off prospect Deivi Garcia and was replaced by another popular ex-New York player, Ronald Torreyes.

Aaron Judge hit a fifth-inning home run off Vince Velasquez, a 428-field, opposite-field drive into the right-field seats for his third homer in two games since returning from a broken rib. Judge was unsure whether to circle the bases because he was allowed to bat with three outs — DJ LeMahieu had hit into an inning-ending double play but the Phillies wanted Velasquez to face one more batter.

Garcia, a hard-throwing 21-year-old right-hander, rose last year from Class A to Double-A and then Triple-A, where he struggled. He lasted 1 2/3 innings and 46 pitches against Philadelphia, allowing two runs, four hits and two walks with one strikeout. Roman Quinn's RBI single in the second was an unearned run because of Garcia's throwing error on a pickoff attempt to first.

TOP OF THE ORDER

DJ LeMahieu was 0 for 3, was grazed on a thigh by a Valasquez pitch and played six innings at second base. In his first game back from a positive test for the coronavirus, LeMehaieu went 0 for 2 on Sunday night against the Mets.

Velasquez gave up four hits in five innings, struck out six and walked one, retiring 10 straight in a stretch.

“The fifth spot in the rotation is there for the taking,” he said.

Jean Segura left the game in the second inning after he was hit on the left hand by Garcia. The Phillies did not expect a report on his hand until Tuesday.

The Yankees' Mike Ford pinch hit leading off the ninth and homered against Mauricio Llovera.