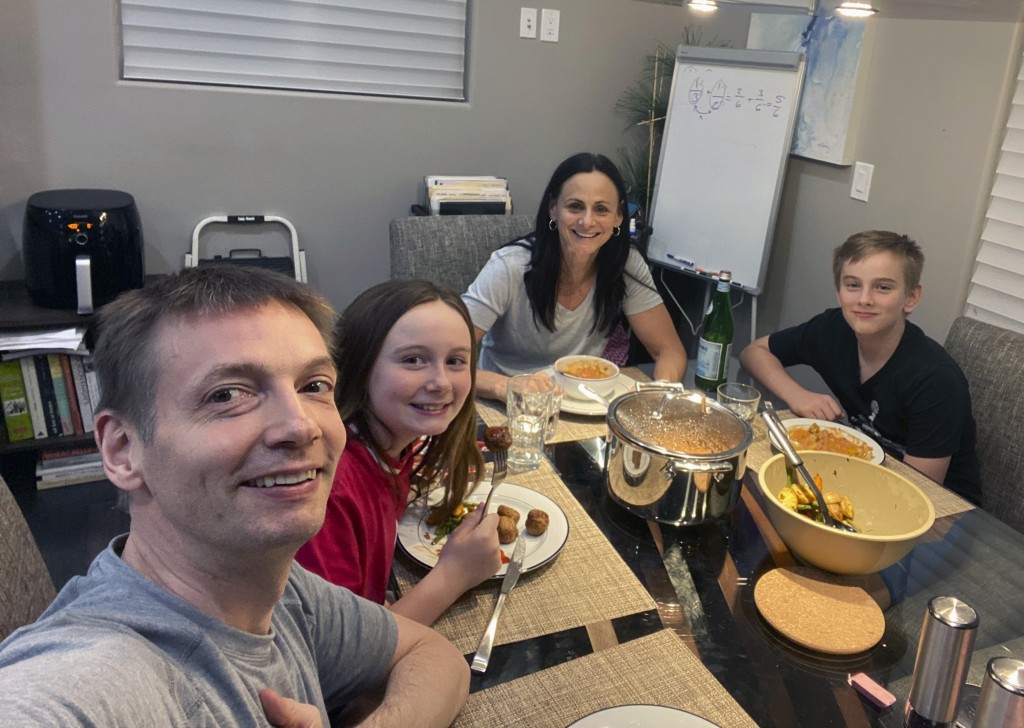 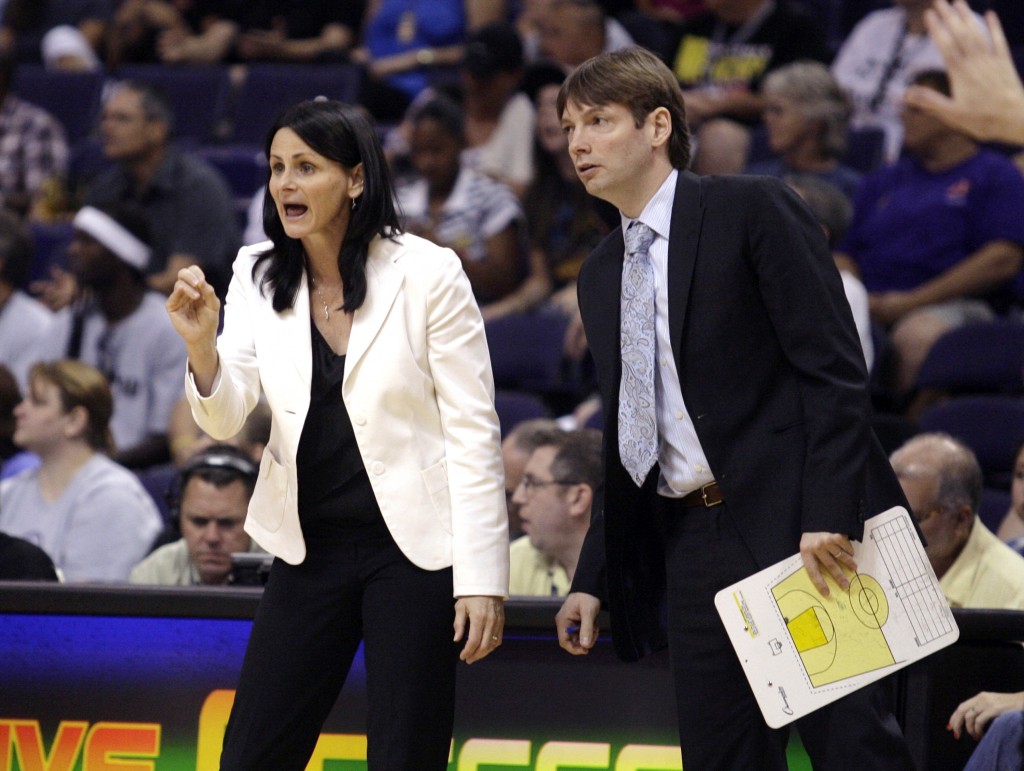 Phoenix coach Sandy Brondello called her husband Olaf Lange and good-naturedly ribbed him that he was late for a zoom interview.

The first-year Chicago Sky assistant replied that he was logging in as they were speaking. Sure enough, before he could even finish the sentence on the phone his voice could be heard on the computer screen.

They're both staying within the WNBA bubble in Florida at IMG Academy where all 12 teams are, but Brondello and Lange decided to live separately to maintain a level of professionalism. The league offered to give them accommodations to live together along with their two children, Brody and Jayda, who split time with mom and dad.

“We decided we’re with two different teams and there’s a little bit of professional integrity there,” Brondello said. “Olaf’s a first-year assistant with the Sky and we thought it wold be better for him to be surrounded by his staff and for me to be surrounded by my staff.”

The pair have been married for years and coached together in the WNBA and overseas. However, this season will be the first that they're on opposing WNBA benches.

“This is our jobs, this is what we do, it’s great that we got to work together," Brondello said.

Brondello has Jayda in the hotel with her and Lange has Brody with him in a villa with the other Chicago assistants.

“It’s like a dorm in college. Four males here,” Lange said. “We have frequent gatherings at the kitchen table and we talk. He enjoys as a teenager now having this male energy around him.”

While Brody is spending time with his dad, Jayda has been hanging out with Candace Parker's daughter Lailaa. The two met years ago.

“They grew up together when Candace was in Russia and we were coaching in Russia,” Brondello said. “They’ve known each other since Jayda was 18 months old."

While they have been living apart the first two weeks in the bubble, they have gotten together for a few family meals. Brondello had both her kids with her when they first got to IMG Academy and were quarantining for a few days.

“I had both of them living with me during quarantine, four days of that was enough,” she said laughing.

The two met years ago in Germany when Brondello was playing and Lange was a young assistant coach on that team. They’ve coached together in San Antonio and in Russia and Lange is an assistant for Brondello with theustralian national team.

The coaching duo have spent countless hours discussing basketball over the years, but won't be doing the scouting report on each others teams before they play. Phoenix and Chicago meet twice in a span of six days on Aug. 6 and 12.

Neither coach is really focused on that game and both say family bragging rights won't be at stake.

“I'm sure the (media) will make a much bigger deal out of it then we will,” Brondello said. “It's just another game on our schedule."