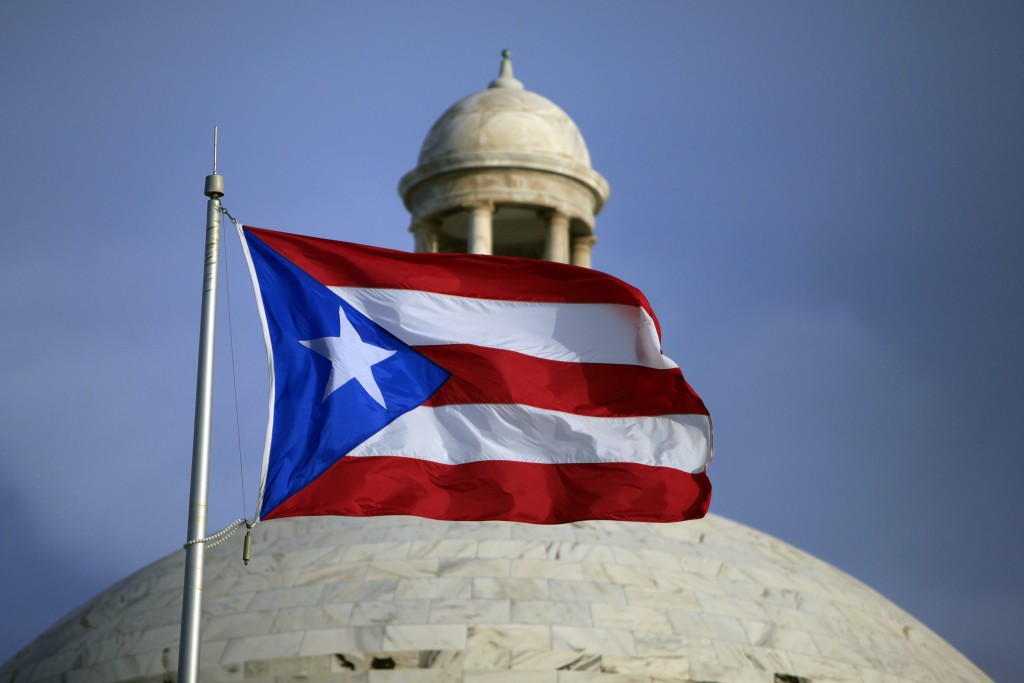 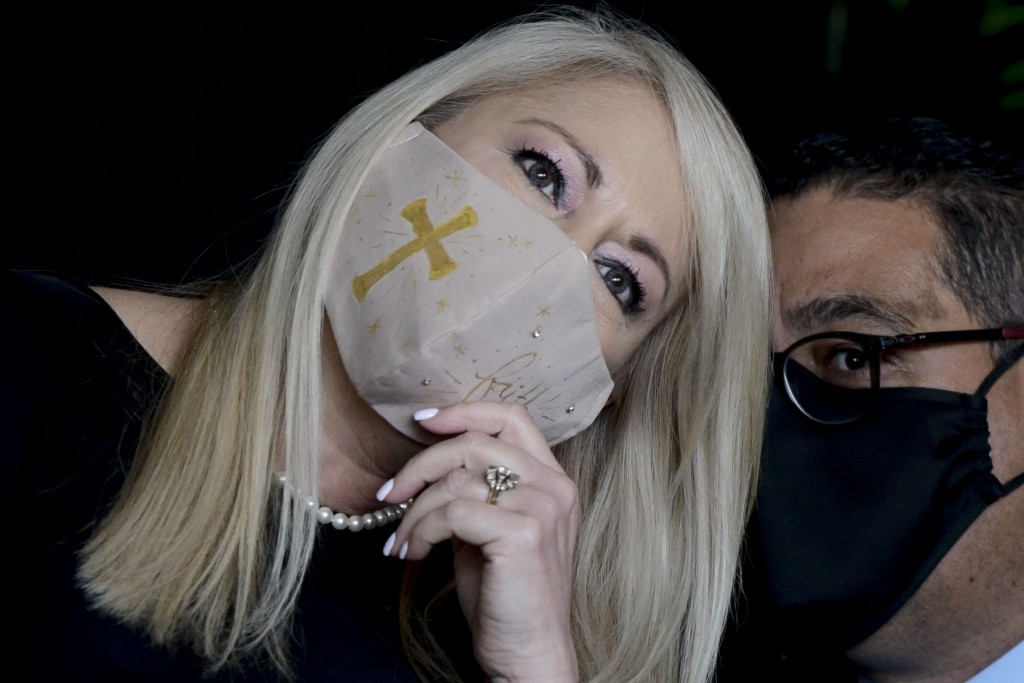 The U.S. territory’s Special Independent Prosecutor’s Panel agreed to probe the allegations against Gov. Wanda Vázquez and others following a referral from the island’s Department of Justice that ended with the dismissal of two justice secretaries earlier this month and led to calls for impeachment against the governor.

“This is very serious,” Edgardo Román, president of Puerto Rico’s College of Attorneys, told The Associated Press. “It means there are already two entities that have independently concluded there is sufficient basis to investigate a governor.”

The decision marks the first time the special panel investigates a sitting governor in recent history, he said.

The panel also will investigate four other government officials including one senator and Chief of Staff Antonio Luis Pabón.

Spokespeople for the governor and chief of staff did not immediately return messages for comment.

Former Justice Secretary Dennise Longo had issued a statement in early July saying the governor and others were the targets of an investigation that the department had launched earlier this year involving the alleged mismanagement of supplies slated for Puerto Ricans affected by a series of strong earthquakes.

Wandymar Burgos, the justice secretary appointed after Longo was fired, later said she’s the one who demanded the cases be returned because she had just found out about them and needed to research them. Several top members of the governor’s party then demanded she resign, which she did.

Vázquez has since denied that Longo was fired in retribution for the probe. She said she asked Longo to quit because of purported interference in an unrelated federal probe into possible Medicaid fraud. Meanwhile, the governor defended Burgos, saying her actions were unusual but not illegal.

The special panel now has 90 days to investigate the allegations. Independent prosecutors can decide whether to dismiss them or opt to file charges.

The decision to investigate comes nearly three weeks before Vázquez competes in the Aug. 9 primary of the pro-statehood Progressive New Party to be its candidate for governor in the island’s general elections in November.