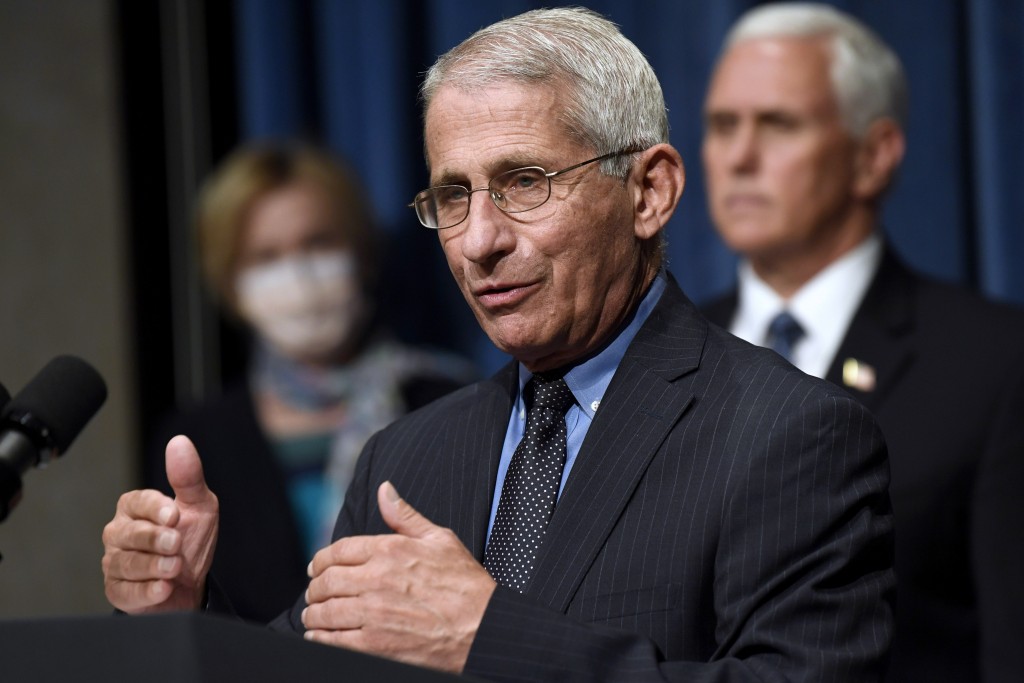 The Washington Nationals announced Monday that Fauci -- a self-described fan of the reigning World Series champions -- accepted the team’s invitation to have the pregame honor Thursday night.

The Nationals host the New York Yankees to open the season nearly four months after it originally was scheduled to begin. Spring training was halted in March because of the COVID-19 outbreak and teams resumed preparing to play this month.

In their new release about Fauci’s role at the opener, the Nationals refer to him as “a true champion for our country” during the pandemic “and throughout his distinguished career.”