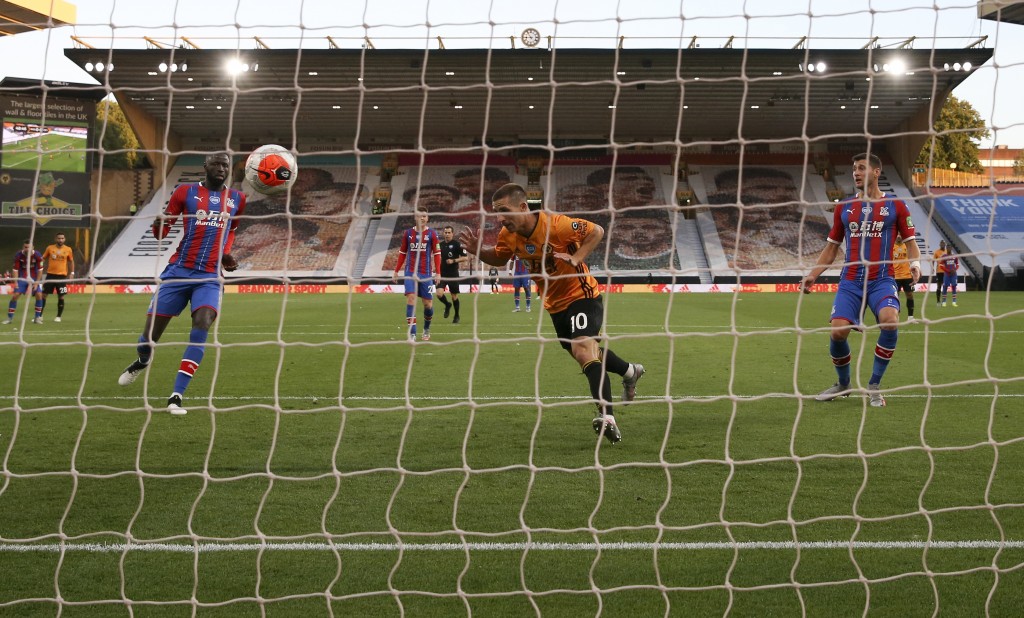 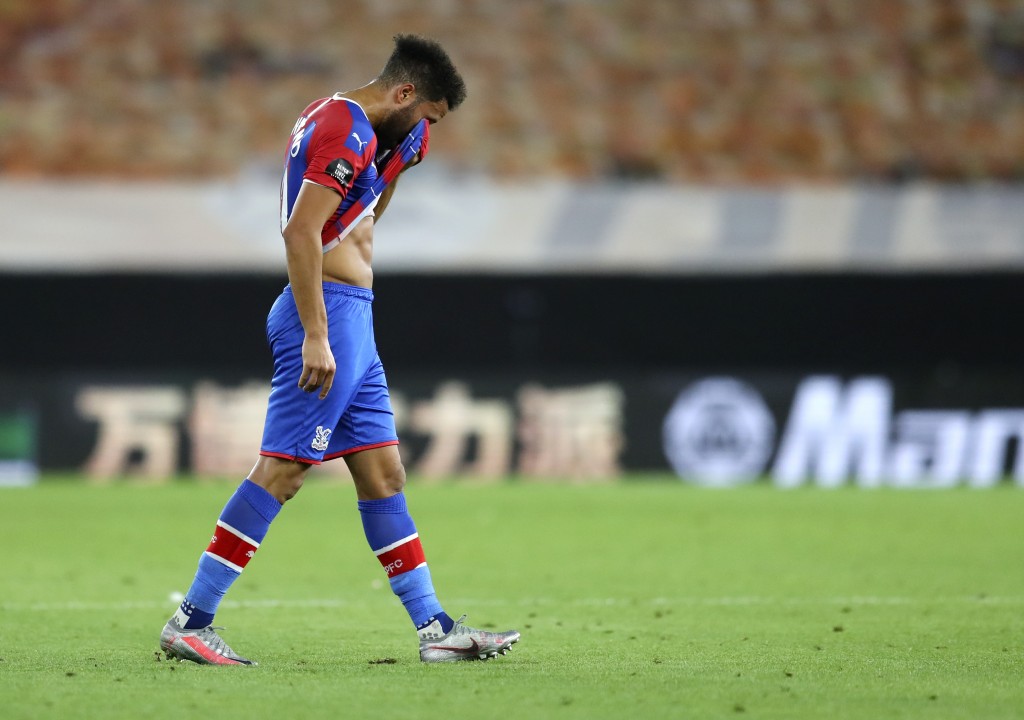 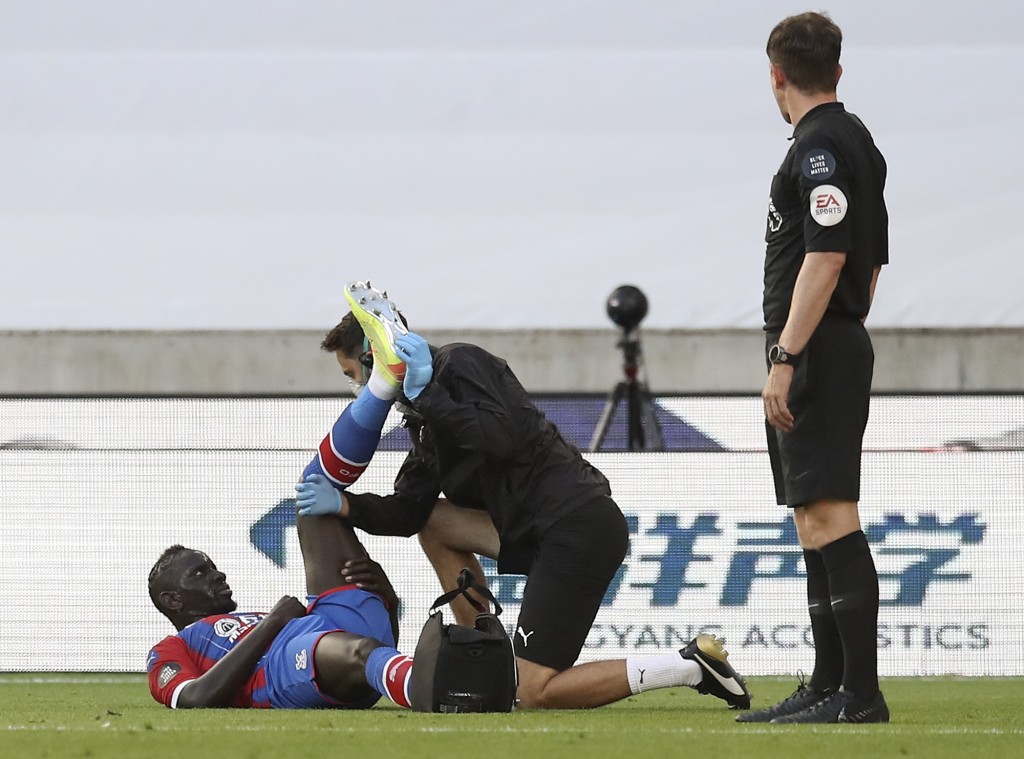 WOLVERHAMPTON, England (AP) — Wolverhampton took back sixth place in the English Premier League after beating slumping Crystal Palace 2-0 on Monday, moving closer to qualifying for another season in the Europa League.

The win moved Wolves back above Tottenham with a one-point advantage ahead of the final day of the league season on Sunday. Wolves must face Chelsea; Tottenham gets Palace, which has lost its last seven games.

Daniel Podence, a winter signing from Olympiakos, scored his first Premier League goal in the 41st minute with a header into an unguarded net off a cross from Matt Doherty, who was in turn cued up by a smart lob from Joao Moutinho. Jonathan Castro showed off his footwork to score the second goal on the turn in the 68th.

“We wanted to be in Europe again and now we probably need to win at Chelsea to make sure we are again,” Doherty told broadcaster BT Sport. “I thought we probably started off a bit slow, bit flat in the first half, struggled to get going, but once we scored we got a bit more confident."

Wolves' European push was helped earlier in the evening when eighth-placed Sheffield United was beaten by Everton 1-0. That result, combined with the win for Wolves, meant Sheffield is no longer in with a chance of reaching the Europa League.

Wolves is still in this season's Europa League, which was postponed because of the coronavirus pandemic. It faces Podence's old club, Olympiakos, in the second leg of their last-16 fixture on Aug. 6. The first leg went 1-1.