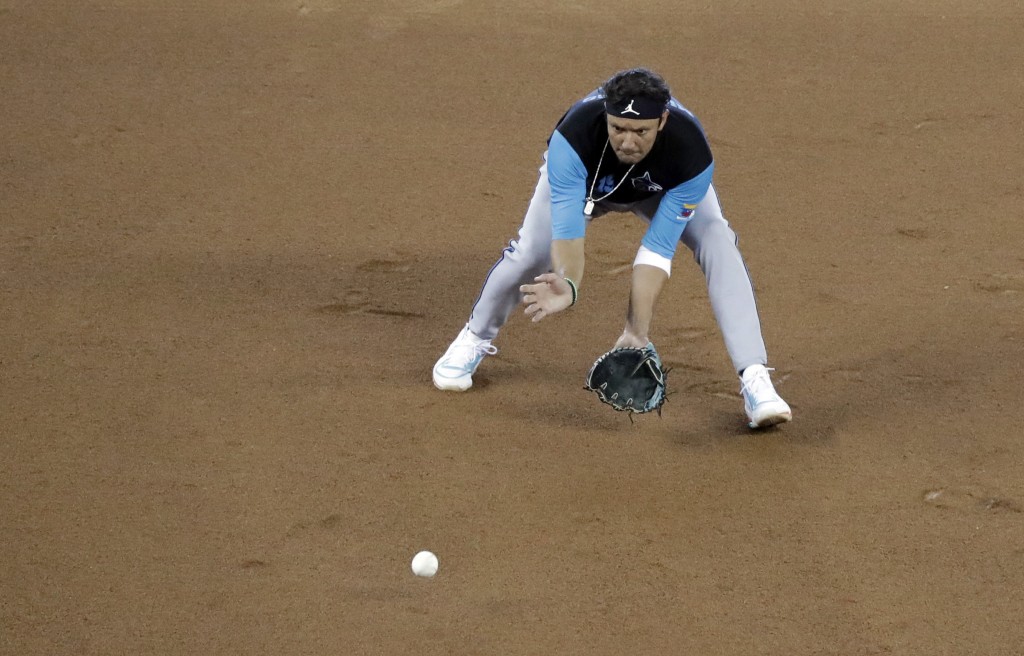 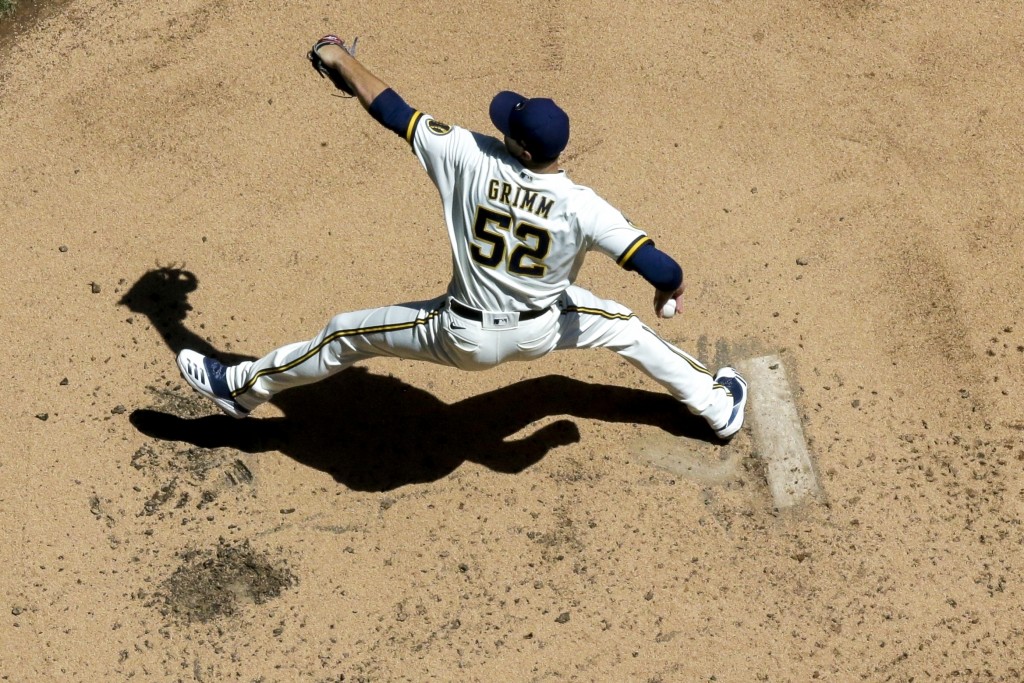 Miami Marlins shortstop Miguel Rojas talked Monday about the ways the 2020 season will be different for players, with little clubhouse interaction, seats in the stands and postgame meals via hotel room service.

Another change: Rojas believes the Marlins will be good.

He joined Miami in 2015 and has since endured five consecutive losing seasons. But like the team’s management and some outside observers, Rojas says the Marlins are poised for a big leap forward in Year 3 of Derek Jeter’s rebuilding program.

“I’m really excited about the starting pitching, and our offense is way better than the last couple of years,” Rojas said. “The whole organization has been doing a great job bringing the young prospects along. It doesn’t matter if they don’t make the club right now. We know we have those guys waiting.”

Fans will get their first look — on TV only — when the Marlins play an exhibition game Tuesday at Atlanta. They begin the season Friday at Philadelphia.

Dr. Anthony Fauci, a Washington Nationals fan and the nation’s top infectious diseases expert, will throw out the ceremonial first pitch at the team's opener Thursday against the New York Yankees.

The Milwaukee Brewers placed left-hander Brett Anderson on the injured list due to a blister on his left index finger. He had been slated to start the Brewers’ second game of the season, Saturday against the Chicago Cubs at Wrigley Field.

Brewers reliever Justin Grimm and outfielder-first baseman Logan Morrison learned they made the team after reporting to camp as non-roster invitees.

The news was particularly sweet for Grimm, who made at least 50 appearances for the Chicago Cubs every season from 2014 to 2017 but has bounced around a few organizations since and spent all of 2019 in the minors.

“It was a long year last year,” Grimm said. “There were times I was ready to walk away from the game, just to be honest with you. But I’m just very fortunate that I have people around me who care, who helped me navigate those emotions."

UP IN THE AIR

The Colorado Rockies have a social distancing plane plan.

That’s just one of the protocols in place as the Rockies embark on their first trip of the season. They’re scheduled to play two exhibition games starting Tuesday at Texas’ new $1.2 billion stadium before opening the season against the Rangers on Friday.

“There are a lot of things in place that will sustain health and safety,” manager Bud Black said. “I can’t go through them all.”

One of them is a social distancing blueprint while up in the air.

“There won’t be a lot of interaction on the plane of players and coaches, which during the normal times you’d see conversations going on about baseball or about other things,” Black said. “It’s a great time on the plane to talk to a player or catch up with guys. You probably won’t see a lot of that this season.”