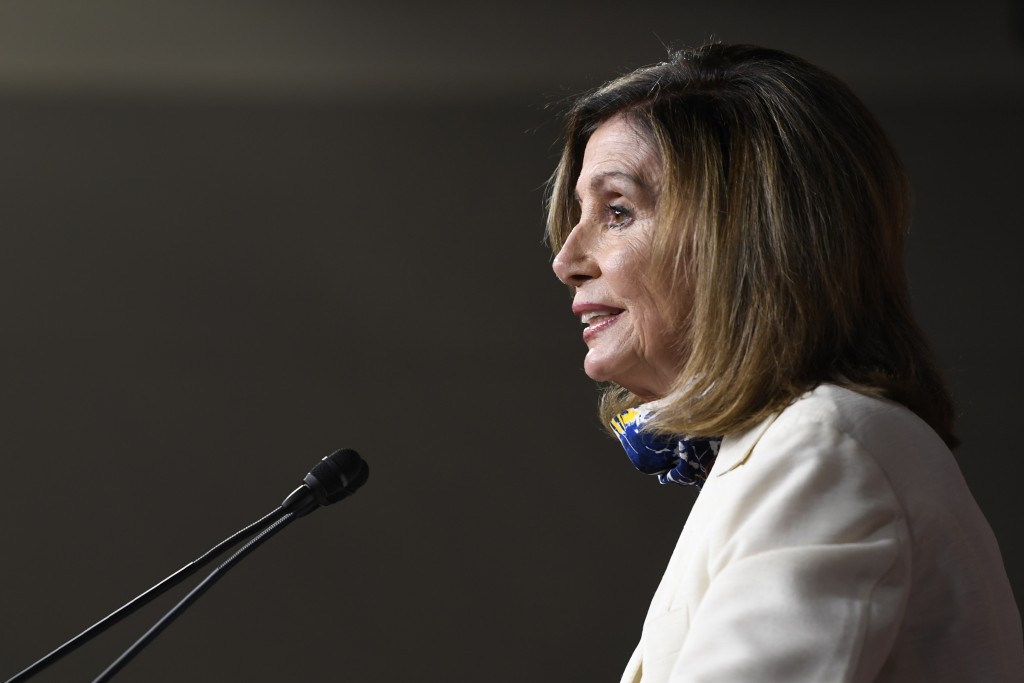 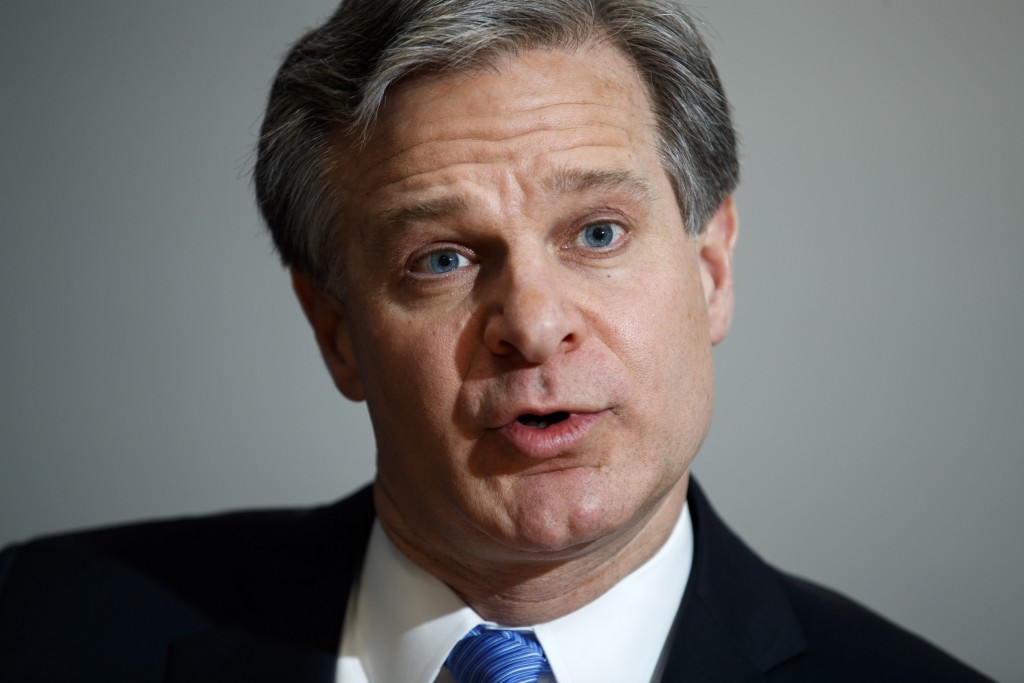 WASHINGTON (AP) — Democratic leaders said Monday they are concerned that Congress appears to be the target of a “concerted foreign interference campaign” to influence the 2020 presidential election and have asked FBI Director Christopher Wray for a classified counterintelligence briefing.

The letter to Wray from House Speaker Nancy Pelosi, Senate Democratic Leader Chuck Schumer and the top Democrats on the House and Senate intelligence committees contains no details about the threats, though they describe them as serious and specific. They requested the briefing for all members before lawmakers leave Washington for their August recess.

“We are gravely concerned, in particular, that Congress appears to be the target of a concerted foreign interference campaign, which seeks to launder and amplify disinformation in order to influence congressional activity, public debate, and the presidential election in November,” wrote Pelosi, Schumer, House Intelligence Committee Chairman Adam Schiff, D-Calif., and Virginia Sen. Mark Warner, the top Democrat on the Senate Intelligence panel.

The letter comes after Democratic presidential candidate Joe Biden said Friday that he’s begun receiving intelligence briefings and warned that Russia, China and other adversaries were attempting to undermine the upcoming U.S. election in November. Biden gave no evidence, but he said that Russia was “still engaged” after a bid to disrupt the 2016 election and that China was also involved in efforts to sow doubts in the American electoral process.

A congressional official familiar with the letter said that there was a classified addendum “to ensure a clear and unambiguous record of the counterintelligence threats of concern.” The person, who was granted anonymity to describe the confidential letter, said the addendum largely draws from the executive branch’s own reporting and analysis.

The FBI said it had received the letter but declined further comment.

While the Democrats' exact concerns were unclear, there have been worries since President Donald Trump was elected that Russia is continuing to try and interfere with the American electoral process after a targeted effort in the 2016 election to help Trump.

Democrats, including members of the Senate intelligence panel, have also voiced concerns that an ongoing probe into Biden’s son, Hunter Biden, and his work in Ukraine would amplify Russian disinformation. That probe is being led by Senate Homeland Security and Governmental Affairs Chairman Ron Johnson, R-Wis.