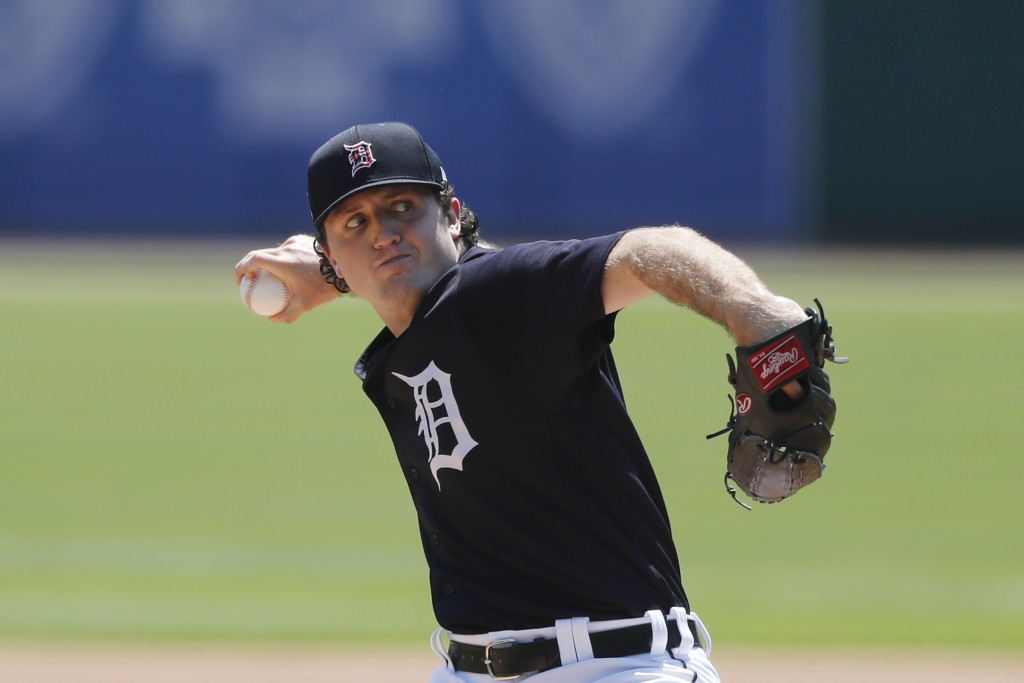 DETROIT (AP) — Casey Mize is not starting the season with the Detroit Tigers, who reassigned him and several other top prospects to their alternate training location Monday.

Mize, a right-hander who was the top pick in the 2018 draft, has been in camp with the Tigers and certainly could still contribute this year.

Before the coronavirus shortened the season considerably, there was already a lot of focus on Detroit's talented prospects. Mize, Manning and left-hander Tarik Skubal haven't pitched above Double-A, but the sense during spring training was that they had a chance to take a significant step forward this year and be a big part of the Tigers' future.

Then the sport was halted by the virus, and now teams will try to play a 60-game season — without the usual minor league setup to help top prospects gain experience. Detroit included a number of its big-name prospects in its player pool, but it remains to be seen when they might reach the majors.

“The greatest thing about the kid is he has questions, things go through his mind," Gardenhire said. "He talked to us about some of his thoughts, and that's what you want from a young man like that. He's on the right path.”