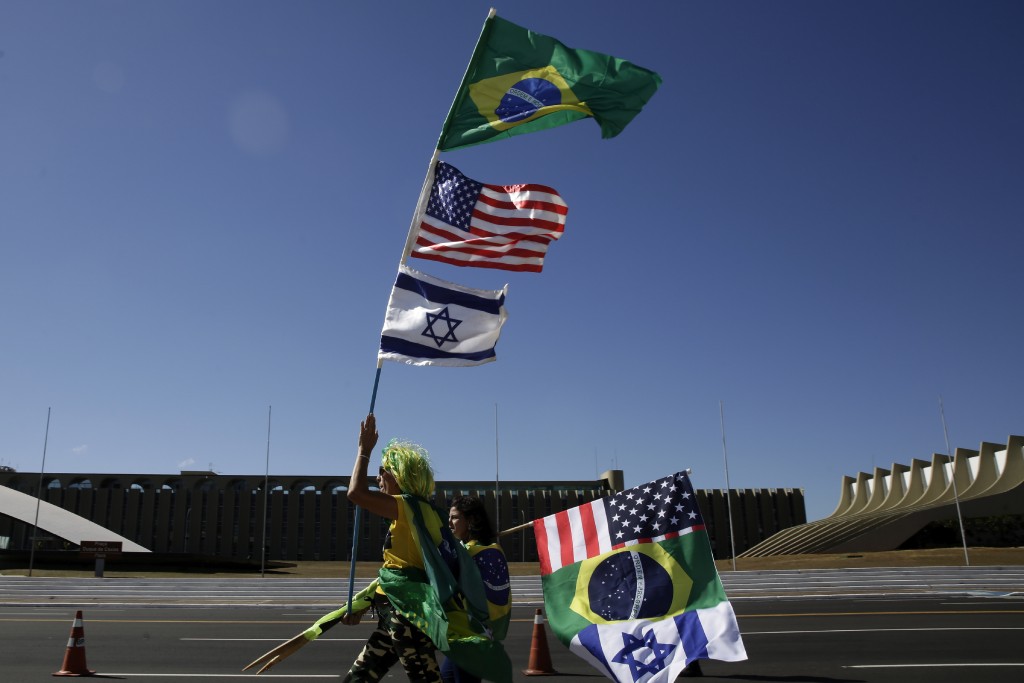 BRASILIA, Brazil (AP) — Two more ministers in the Cabinet of Brazilian President Jair Bolsonaro said Monday they have tested positive for the new coronavirus, which has been raging through Latin America’s largest nation.

The 65-year-old minister of citizenship, Onyx Lorenzoni, said he started having symptoms Thursday, but is now feeling better and working from home.

Milton Ribeiro, the 62-year-old minister of education, said Monday on Twitter that he is also infected — the fourth Cabinet minister so far, in addition to Bolsonaro.

Bolsonaro himself tested positive July 7. He has said he has been taking the anti-malarial drug hydroxychloroquine, which most studies have found to be ineffective and potentially dangerous for some patients. Lorenzoni said he is taking a closely related drug, chloroquine.

The Ministry of Health on Sunday reported 716 additional deaths from COVID-19 and 23,529 newly confirmed infections. Brazil has now recorded more than 2 million confirmed cases of COVID-19 and 79,488 deaths.