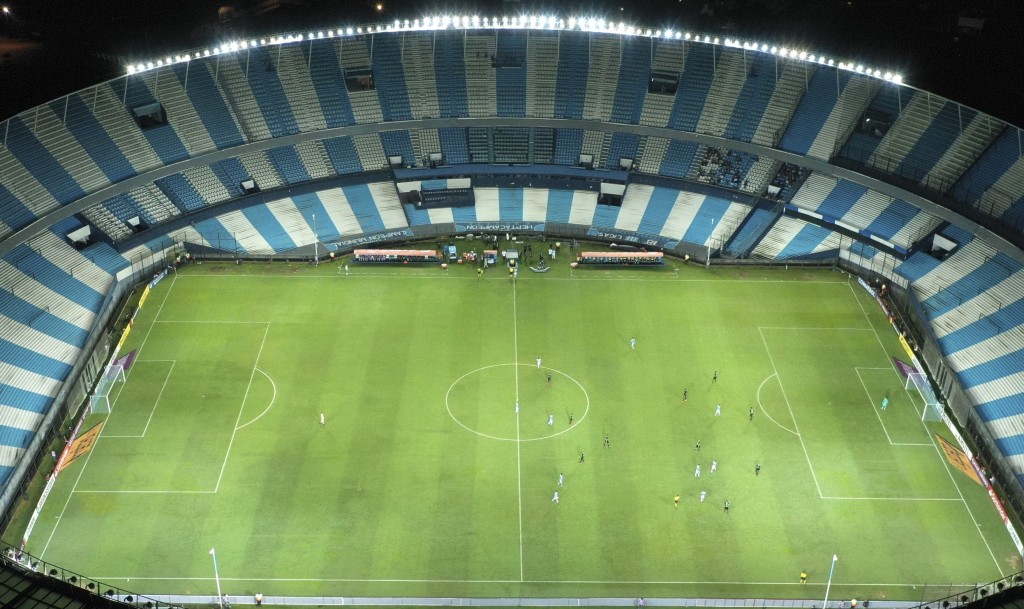 SAO PAULO (AP) — The Copa Libertadores will restart on Sept. 15 after being suspended for almost six months due to the coronavirus pandemic.

CONMEBOL announced the dates of 16 fixtures on Monday for the third round of the group stage.

The soccer body did not announce dates for the following fixtures. All matches will be in empty stadia across South America.

CONMEBOL halted South American club tournaments in March and initially expected to resume in May. But since then the outbreak in the region has worsened, especially in Brazil, Ecuador and Chile. Others, such as Argentina and Peru, are beginning to surge in cases and deaths.

The first match of the restart will be a Group C clash between Bolivia's Jorge Wilstermann and Brazil's Athlético.