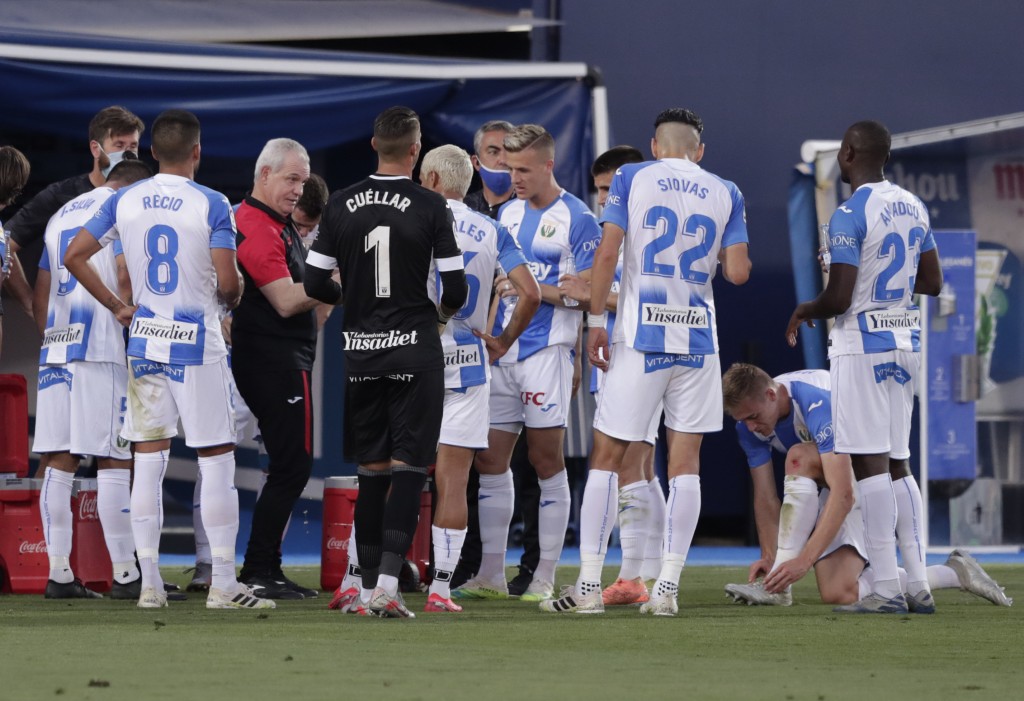 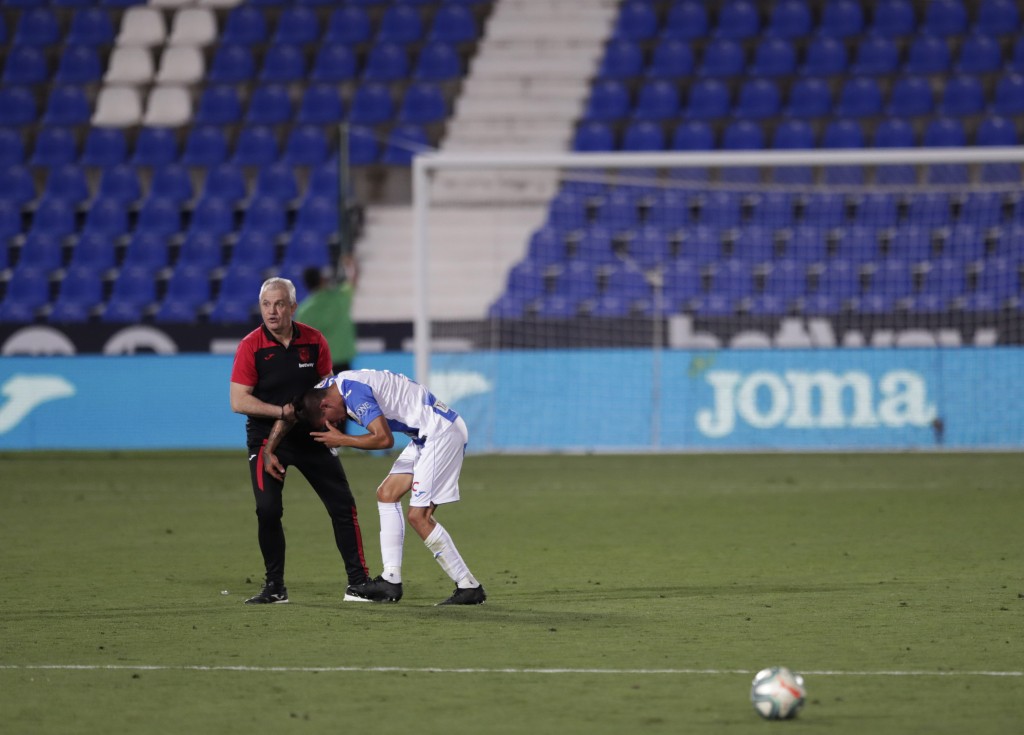 MADRID (AP) — Mexican coach Javier Aguirre will not go with Leganés to the Spanish second division next season, the club said on Monday.

Leganés thanked the coach for leaving the team “one goal away” from escaping demotion in La Liga.

The club from southern Madrid drew with titleholder Real Madrid 2-2 at home on Sunday to finish one point from safety. It squandered several late chances to get the goal that would have kept it in the top flight.

Aguirre was with Leganés since November 2019, leading the team to seven wins, 10 draws and nine losses. It was unbeaten in the last five league rounds, with three wins and two draws.

The club did not announce a replacement for Aguirre.

Leganés last played in the second division in 2015-16.