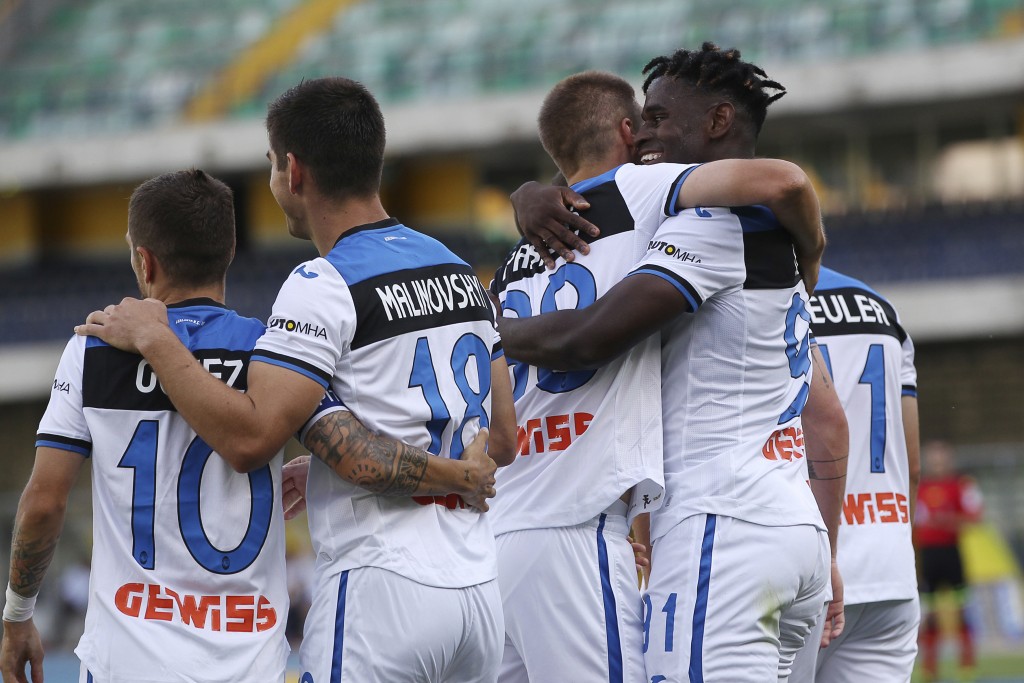 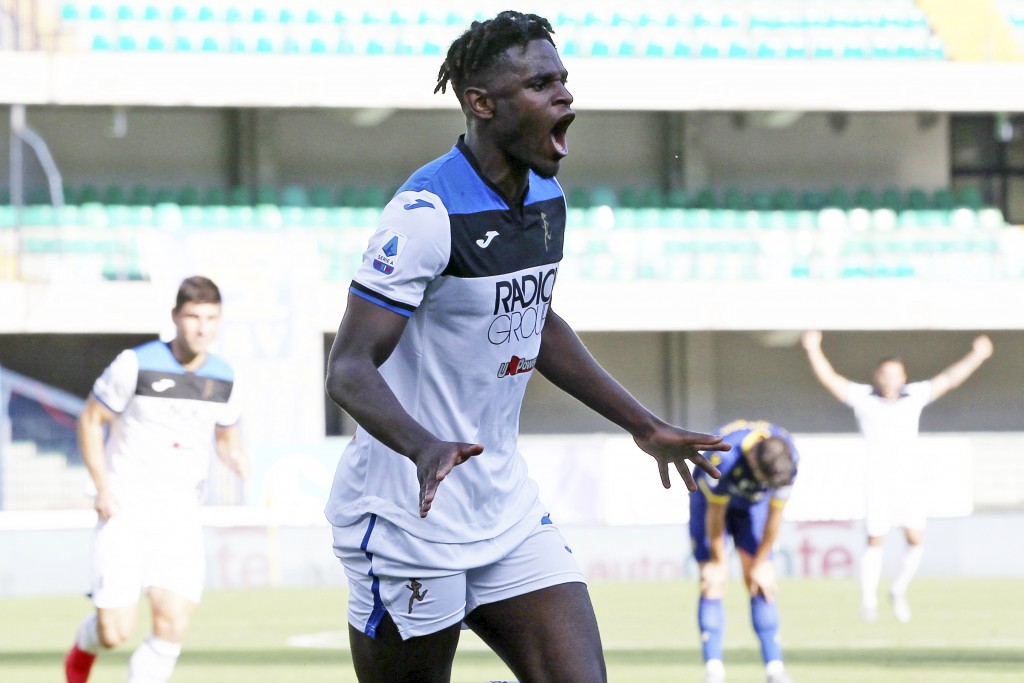 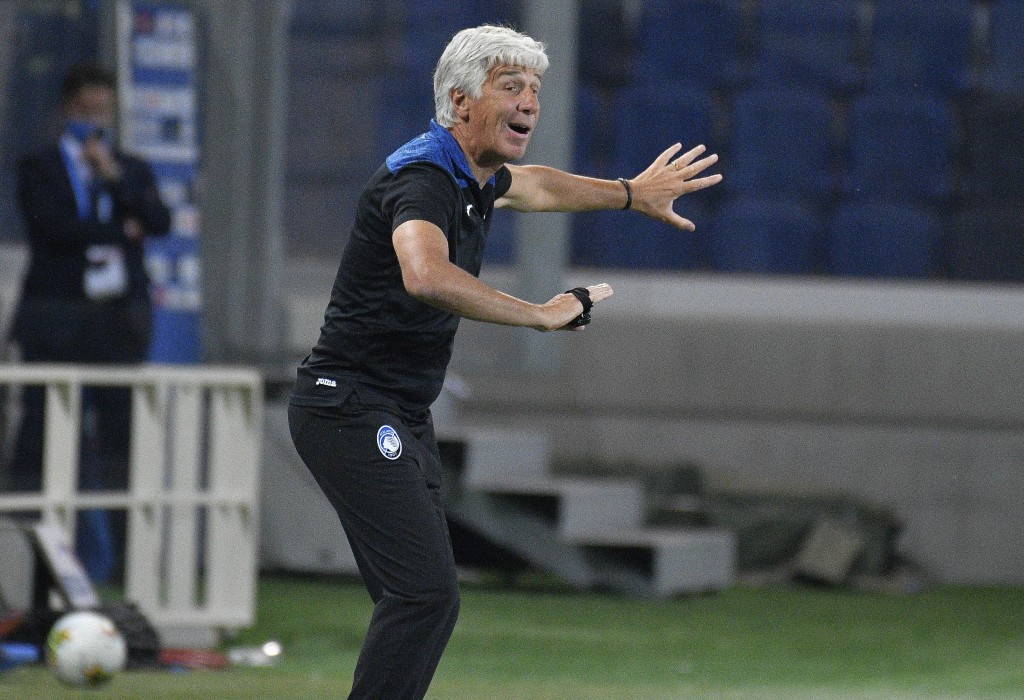 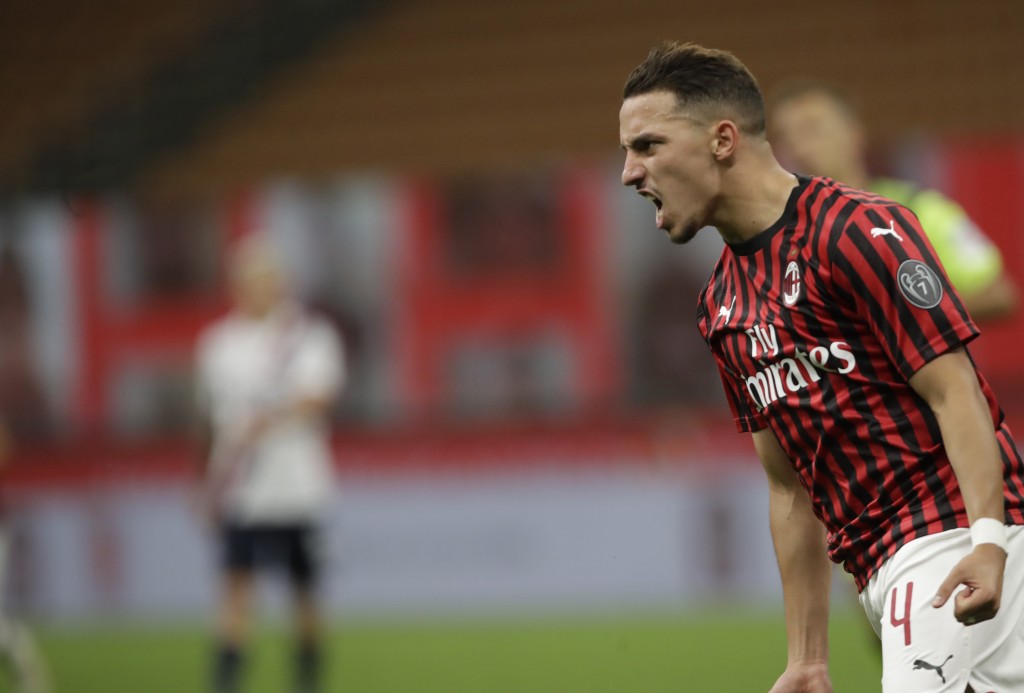 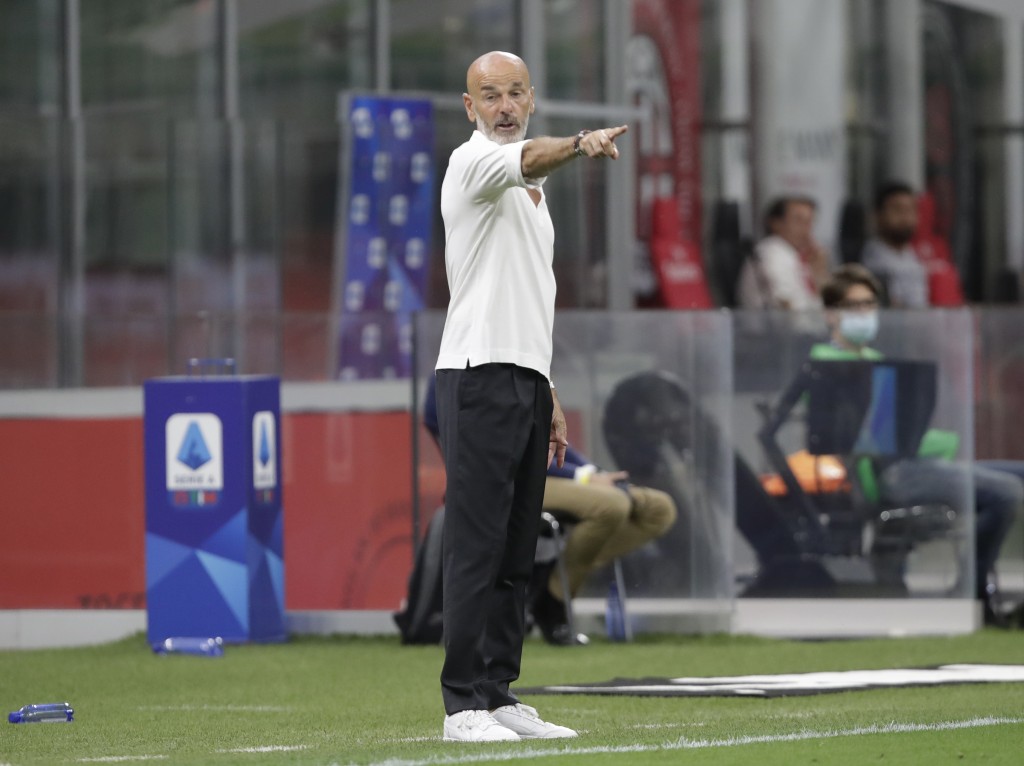 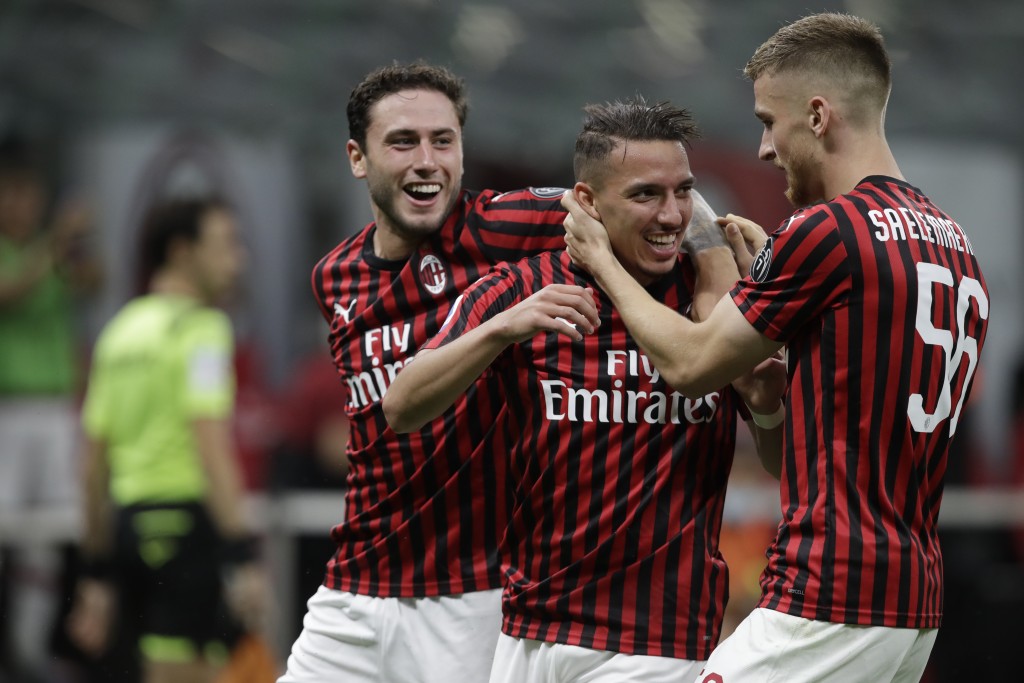 MILAN (AP) — Atalanta’s high-tempo attack took a break over the weekend as the team’s focus shifted to next month’s Champions League quarterfinals and the match against Paris Saint-Germain.

The club from the small town of Bergamo is playing in Europe’s elite club competition for the first time this season and will face PSG on Aug. 12 in Lisbon — arguably Atalanta’s biggest match in its history.

“It’s true, our thoughts are on PSG. A lot,” Atalanta coach Gian Piero Gasperini said. “We have set ourselves targets in the league, such as records and second place. But we are living these games to prepare the players, to improve their skills and reactions to the level we will find in the Champions League, and that’s how we are now looking at these matches.”

On Saturday, Atalanta appeared to be unusually off the pace in a 1-1 draw at Hellas Verona. It was Atalanta’s second draw in nine matches since the league resumed amid the coronavirus pandemic. They won the other seven.

Despite the draw, Atalanta secured a place in next season’s Champions League on Sunday when Roma drew against Inter Milan.

Little was expected from Atalanta in its debut season in the Champions League, especially following a slow start in the group stage. But an 8-4 aggregate win over Valencia and Atalanta’s form in the second half of the season have seen it become outside contenders for the title, especially with the new format of a mini-tournament.

“I know that a lot of expectations are growing. We have gotten to the quarterfinals, there’s this new format,” Gasperini said. “We know our size, our growth. Now we’re going to face a team that has phenomenal world-class players, that has been built to win the Champions League.

“Sometimes I feel people are losing a sense of proportion. Having said that it’s clear that we’ll go there with our own weapons and the confidence and hope that we can do something ... and we’ll go play, very free in our minds, without the weight of the obligation to win the Champions League.”

Along with Atalanta, AC Milan has been the form team since the return of Serie A.

The Rossoneri have picked up 20 points from their eight league matches since the restart, including wins over Juventus, Lazio and Roma.

They have also scored 25 goals and conceded only nine. Saturday’s 5-1 win over Bologna was the eighth straight match in which Milan scored at least two goals, something that hadn’t happened since 2009.

“The fact that we have got to know each other better and we now know each other’s strengths out there on the field is very important,” Milan coach Stefano Pioli said. “We have a more recognizable identity and it’s become easier to find situations which give us advantages.

“It’s also true that a number of individual performance levels have progressed and that has meant that the entire squad has improved in turn.”

“We had so much desire to bounce back," Donnarumma said, "because our true worth is not what you saw before, but what you see now.”