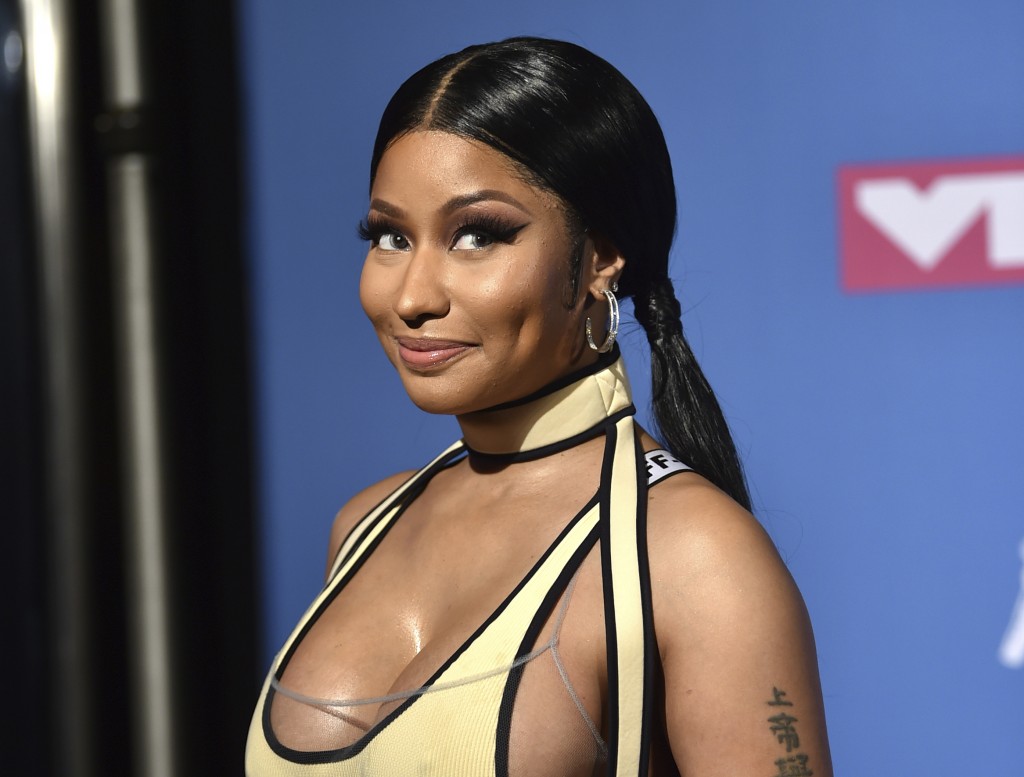 The rapper took to Instagram on Monday to announce she is pregnant, posting photos of herself with a baby bump. One caption simply read: “#Preggers."

She also wrote on another post, “Love. Marriage. Baby carriage. Overflowing with excitement & gratitude. Thank you all for the well wishes."

Musically, Minaj has also had a winning year, topping the Billboard Hot 100 chart twice. Her remix of Doja Cat's “Say So" helped Minaj achieve her first-ever No. 1 on the Hot 100, despite releasing multiple hits throughout her career. She also reached the top spot with “Trollz," her collaboration with 6ix9ine.