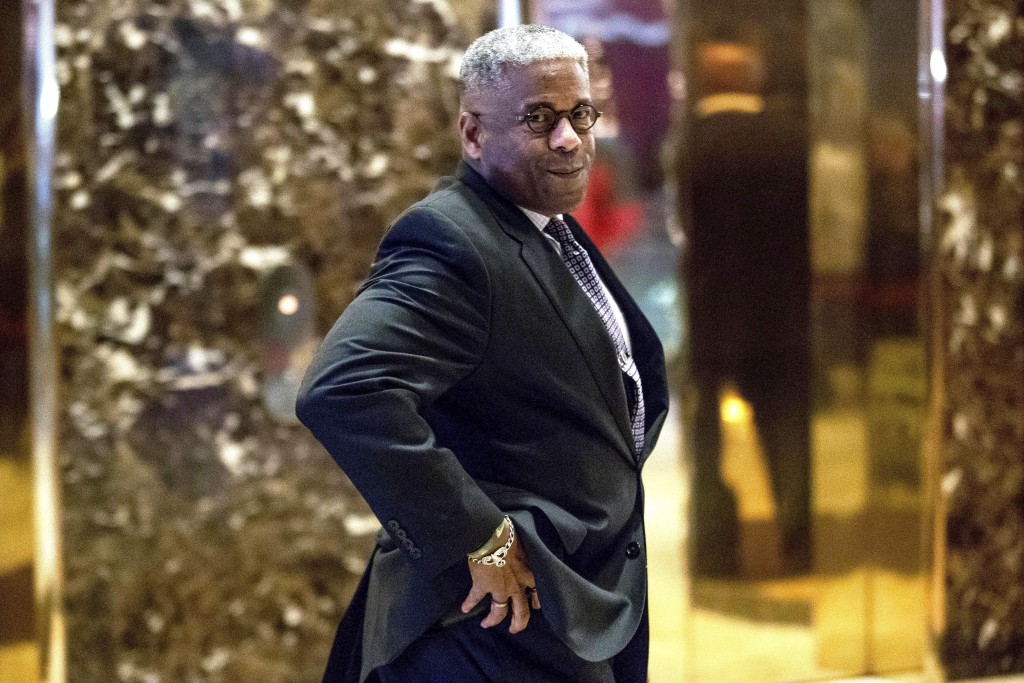 AUSTIN, Texas (AP) — Former U.S. Rep. Allen West of Florida, a firebrand conservative who once called for President Barack Obama's impeachment following a short stint in Congress, was elected chair of the Republican Party of Texas during a turbulent virtual convention early Monday.

West's ascension comes four months before what could be an unusually competitive Election Day in America's biggest red state. Democrats need just nine seats to flip the Texas House for the first time in 20 years, and Joe Biden this month put up a modest ad buy in Texas, raising questions about President Donald Trump’s vulnerability in the longtime Republican stronghold.

West, who was elected to Congress in 2010 and moved to Texas after serving just one term, won the leadership post during a virtual convention that was wracked by delays and technical problems.

“I am honored and privileged that Republicans of Texas have selected me to Chair their party and to be at the helm during this coming election cycle,” West said in a statement. “We need to focus on maintaining the conservative policies that made Texas strong and drive voter outreach across the state.”

The Texas GOP was forced to shift to an online convention after Houston Mayor Sylvester Turner, a Democrat, moved to cancel the party's plans for a massive indoor gathering downtown in one of the country's hardest-hit coronavirus hot zones.

West unseated James Dickey, who had been the party's chair since 2017.