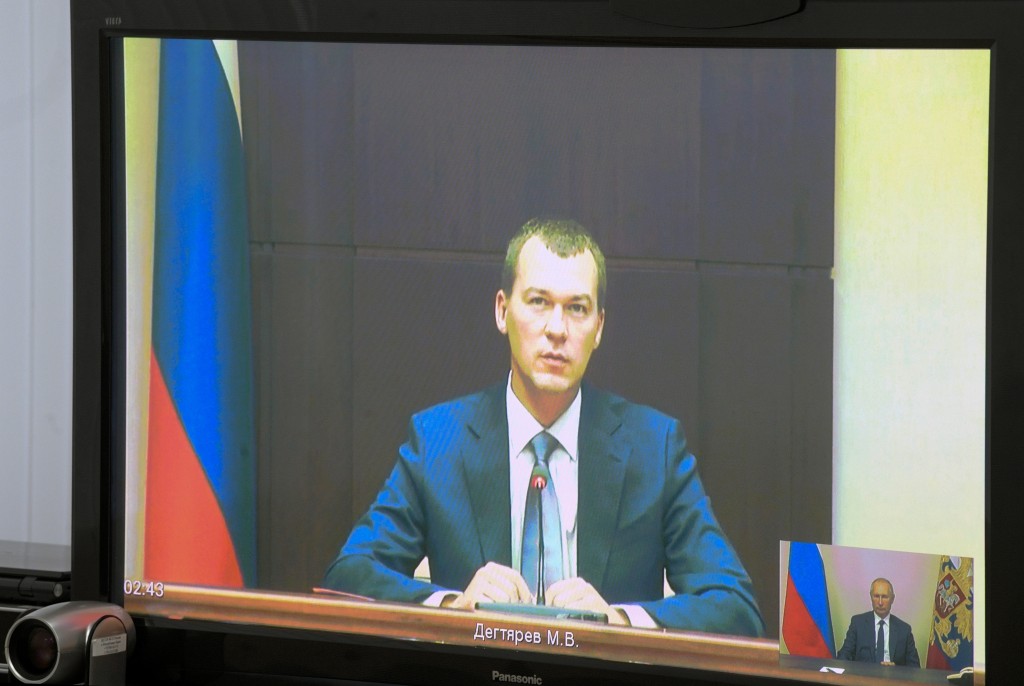 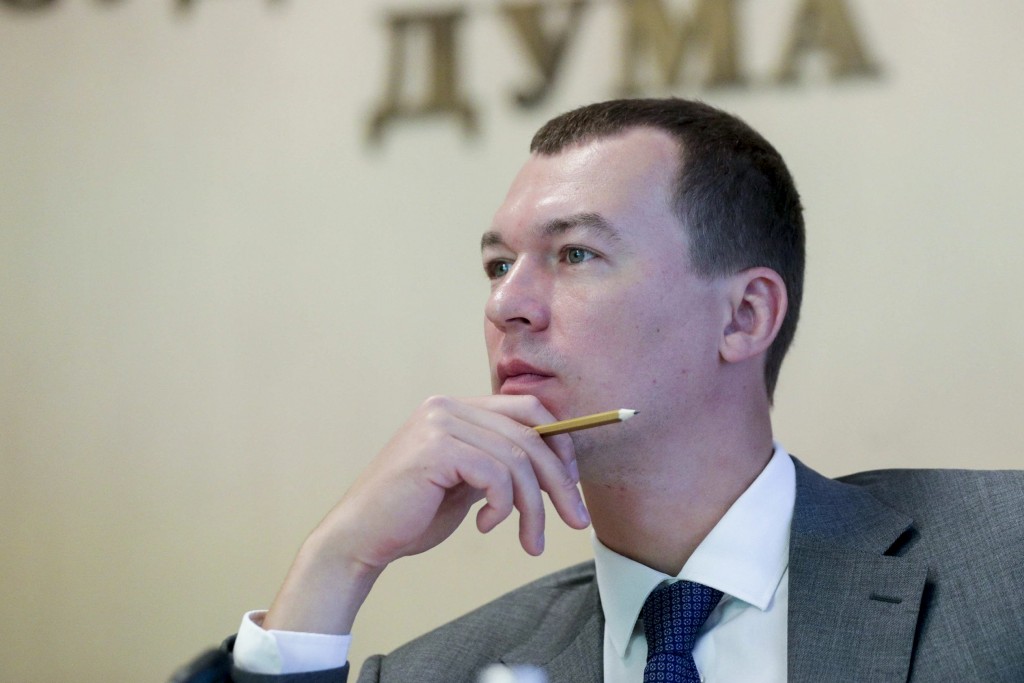 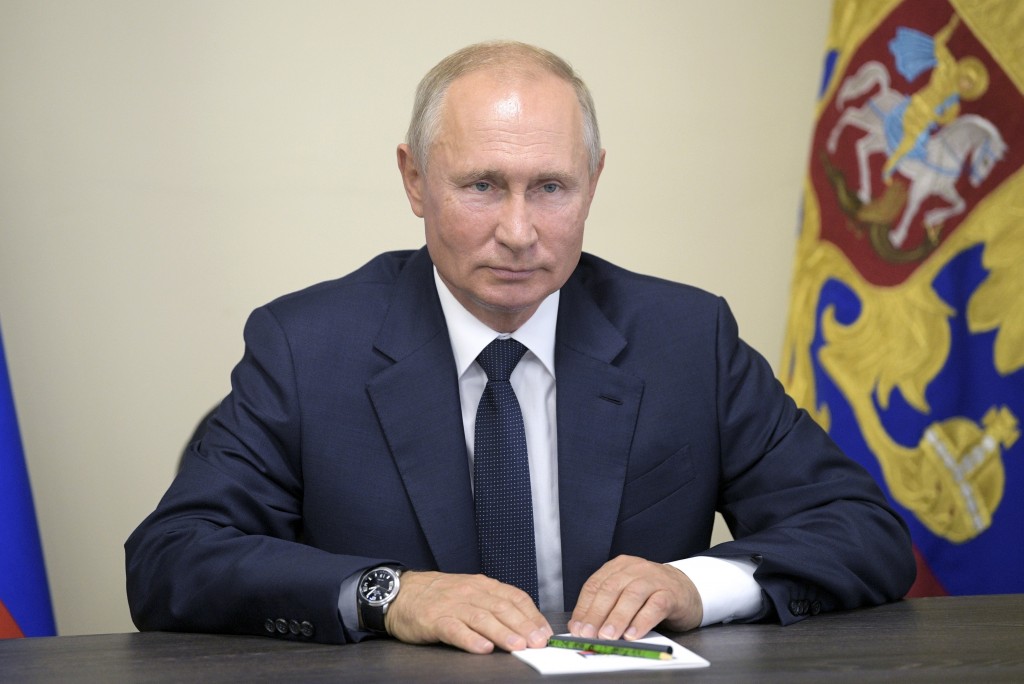 MOSCOW (AP) — Russia's president on Monday appointed an acting governor to the Far Eastern Khabarovsk region, where tens of thousands have been protesting against the arrest of the popular incumbent on charges of involvement in multiple murders.

Vladimir Putin signed a decree dismissing Sergei Furgal, who had run the region since 2018 and was arrested on July 9, and appointing lawmaker Mikhail Degtyaryov as acting governor.

Speaking to Putin in a video conference, Degtyaryov thanked him “for the trust” and said he was prepared to fly out to Khabarovsk, a city 3,800 miles east of Moscow, immediately.

Furgal, Degtyaryov's predecessor, is suspected of involvement in several murders of businessmen in 2004 and 2005. He was flown to Moscow and placed in custody for two months pending investigation and potential trial.

Furgal has denied the charges, which relate to his time as a businessman importing goods including timber and metals. His arrest sparked week-long protests in Khabarovsk, with the two biggest rallies attracting tens of thousands, as people grew increasingly frustrated with the Kremlin's policy.

A member of the nationalist Liberal Democratic Party, Furgal was elected governor in 2018, defeating the Kremlin-backed incumbent. His victory was unexpected: Furgal didn’t actively campaign and toed the Kremlin’s line, publicly supporting his rival.

People voted for him nonetheless, delivering a humiliating blow to the main Kremlin party, United Russia, that has been losing seats in regional governments over the past two years.

Degtyaryov, 39, is also a member of the Liberal Democratic Party. He has served as a lawmaker in Russia's parliament since 2011. Commentators see his appointment as an attempt to quell the protests.

“He is a good communicator and a rather charismatic character. His membership in the Liberal Democratic Party also speaks in his favor. People may perceive his appointment as evidence that the Kremlin takes their opinion into consideration,” political analyst Abbas Gallyamov said in a Facebook post.