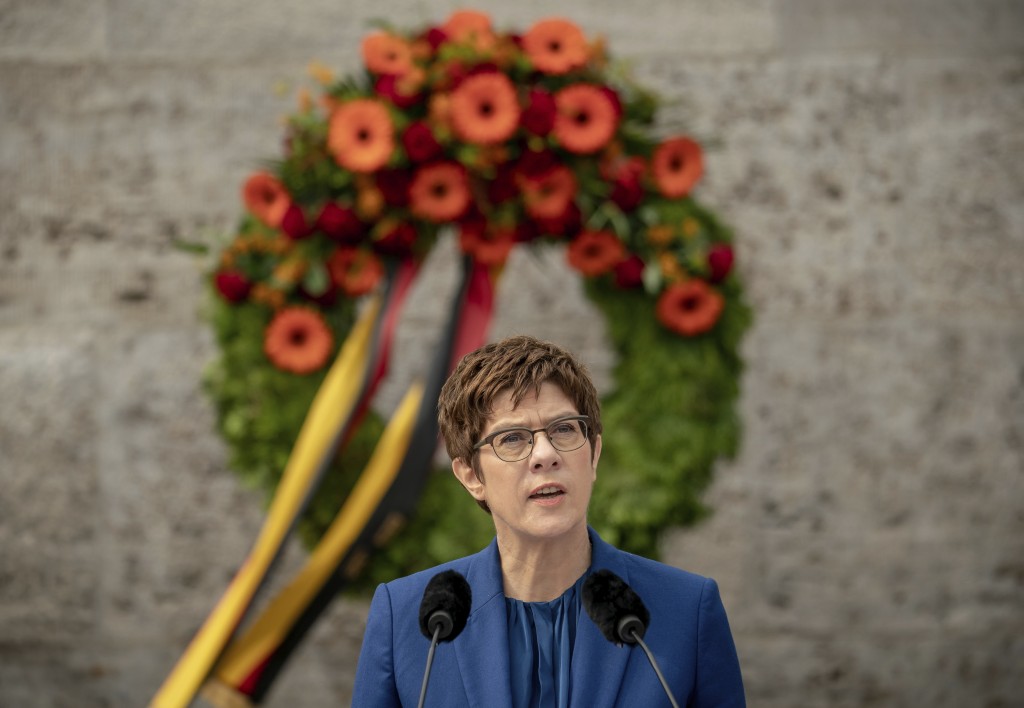 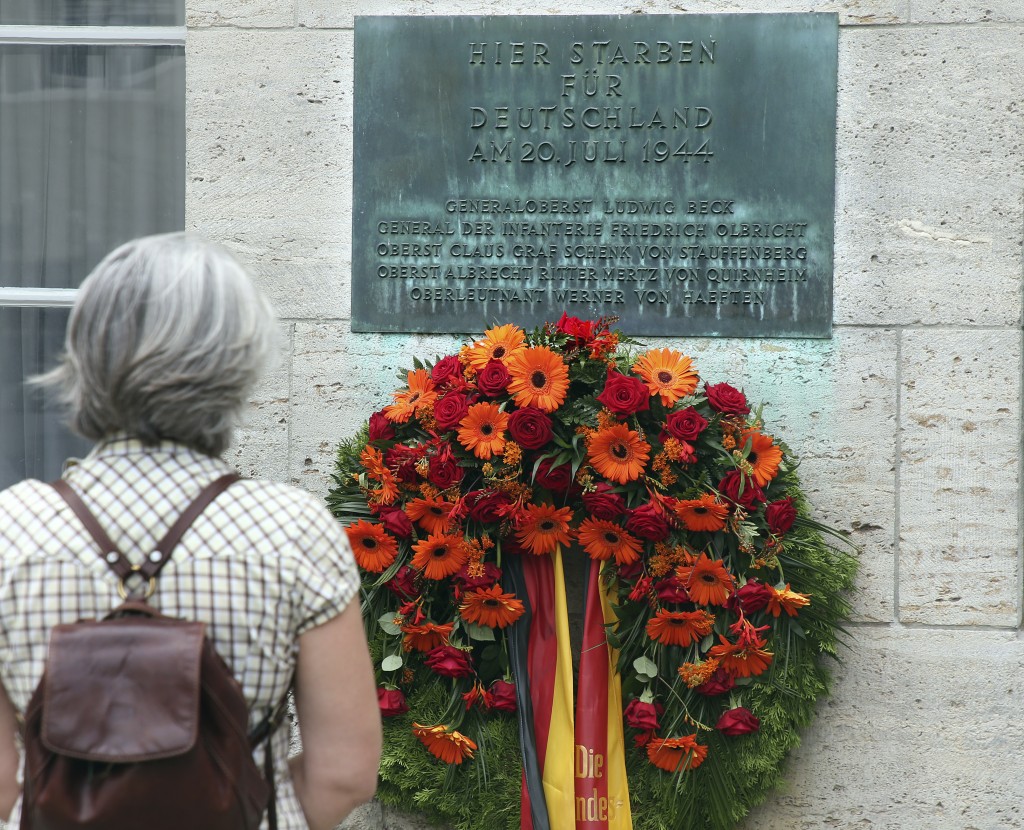 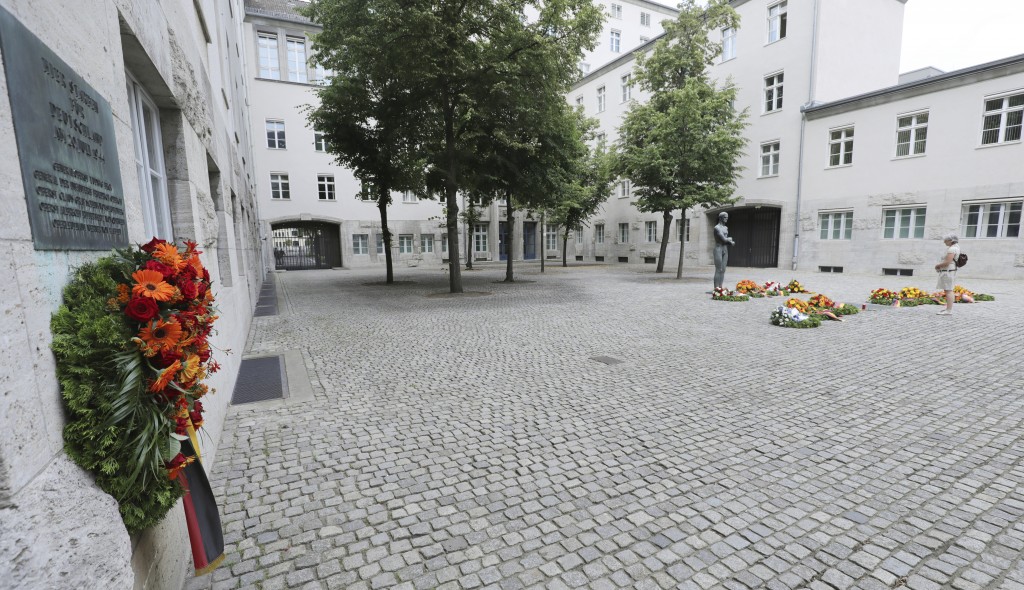 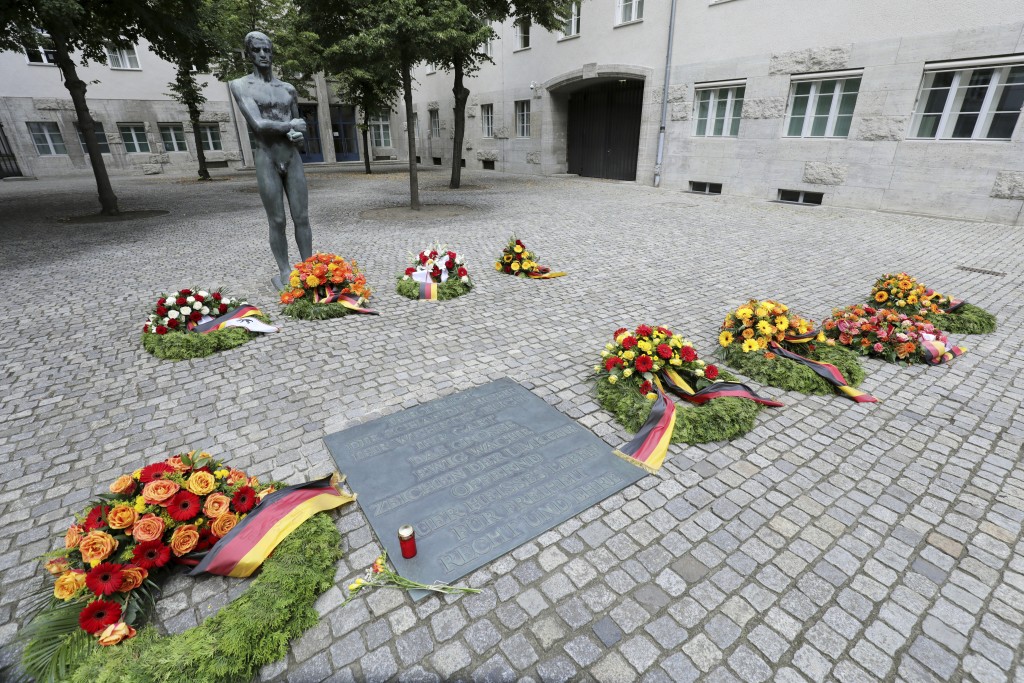 BERLIN (AP) — Faced with growing concern over right-wing extremism in Germany's military, the country's defense minister on Monday marked the anniversary of a failed plot to kill Adolf Hitler by urging today's soldiers to take their inspiration from those who tried to assassinate the Nazi dictator.

Speaking at a ceremony in Berlin swearing in new recruits on the 76th anniversary of the July 20, 1944, plot, Annegret Kramp-Karrenbauer said right-wing soldiers who admire the Nazi-era Wehrmacht military have no place in today's military.

“The simple Wehrmacht soldier may have fought bravely, but if his bravery served an ideology of conquest, occupation and annihilation, then it was for nothing,” she said, the dpa news agency reported. “I very well recognize the individual tragedy that lies in this truth.”

Earlier this month, Kramp-Karrenbauer disbanded a company of special forces, saying a culture of right-wing extremism had been allowed to develop through “toxic leadership.” The move came at a time of broader concerns that Germany has not done enough to tackle right-wing extremism within its Bundeswehr military in general.

Germany on Monday paid tribute to July 20 plot leader Col. Claus von Stauffenberg and others who were captured and executed in the failed attempt to kill Hitler.

“The only role models the Bundeswehr can take from this time are those who tried to turn things around, like the resistance fighters of July 20,” she told the recruits.

Von Stauffenberg tried to kill Hitler with a briefcase bomb during a meeting at his headquarters in what was then East Prussia. Hitler escaped the full force of the blast when someone moved the briefcase next to a table leg, deflecting much of the explosive force. The plot crumbled when news spread that Hitler had survived. Von Stauffenberg and his fellow plotters were executed within hours.

In a separate ceremony at a memorial established at the capital's former Ploetzensee prison, where the Nazis executed thousands of people, primarily opposition members, Kramp-Karrenbauer said the legacy of the July 20 plotters had “enabled us to return to the community of other states” and was now woven into German foreign and security policy.

“We will never forget, we will always have the courage to live democracy, we will protect the law,” she said. "We will give strength to peace, freedom and humanity, also internationally. Today, here and now, we renew and reaffirm this promise in memory of the men and women of July 20.”