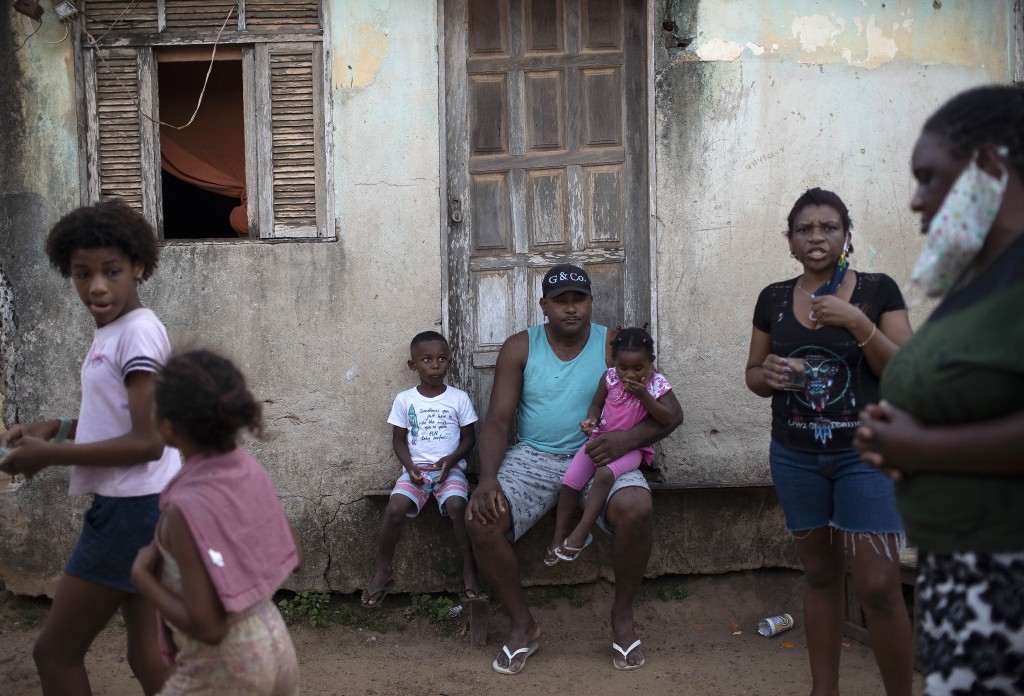 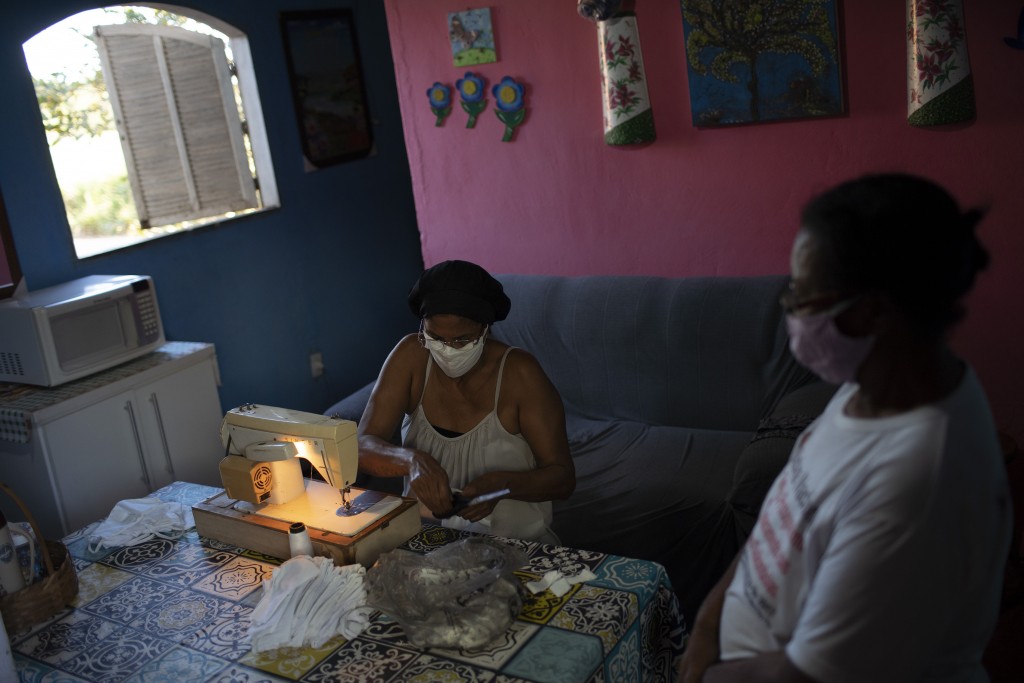 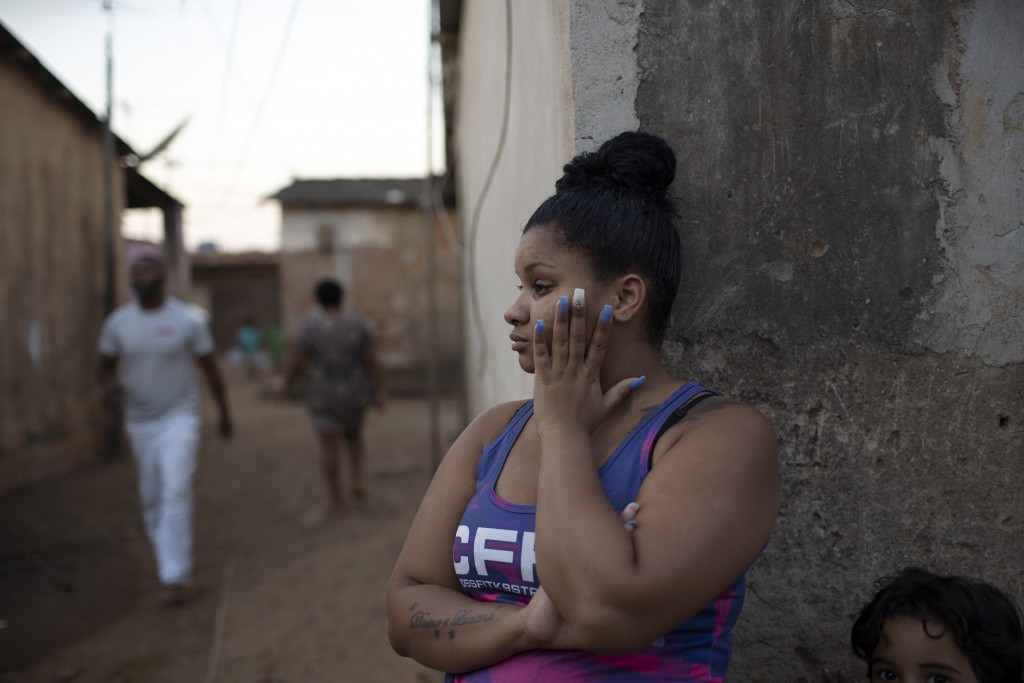 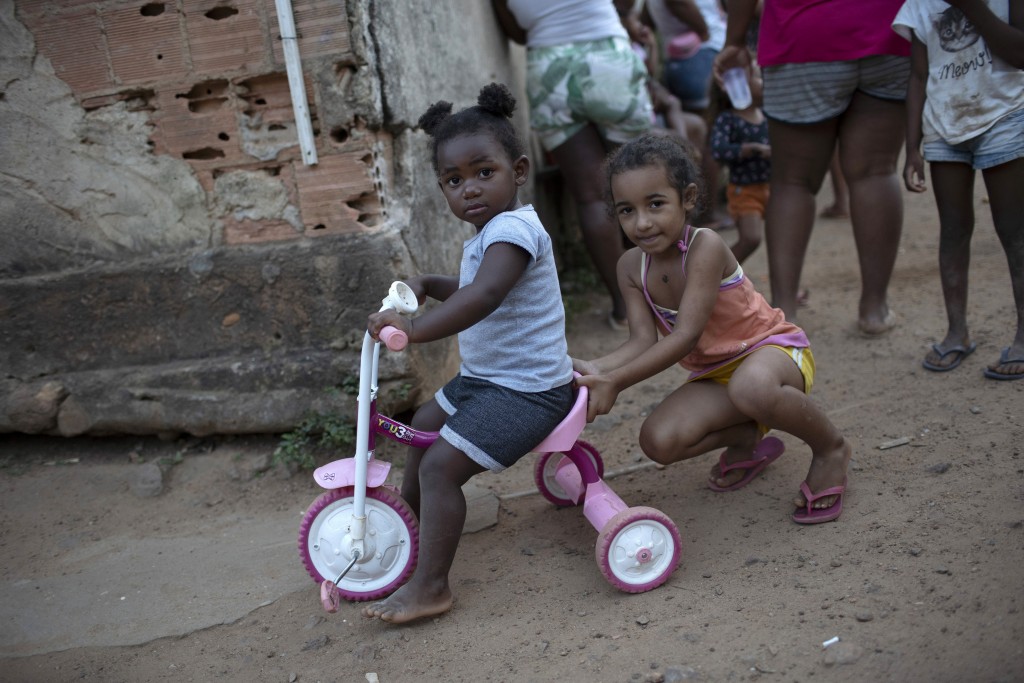 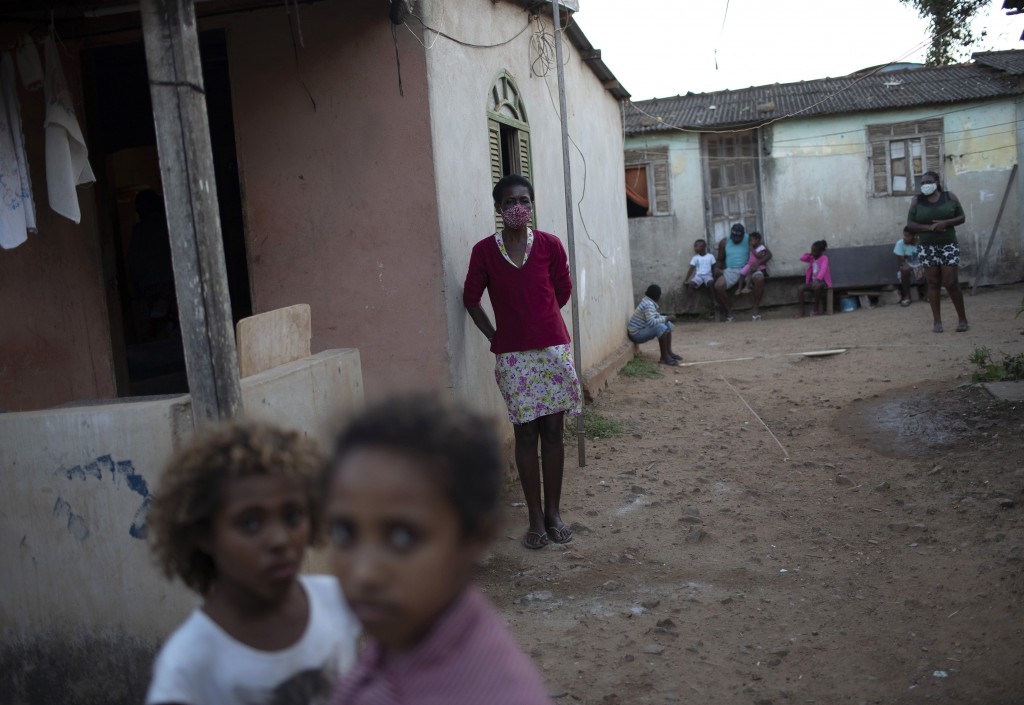 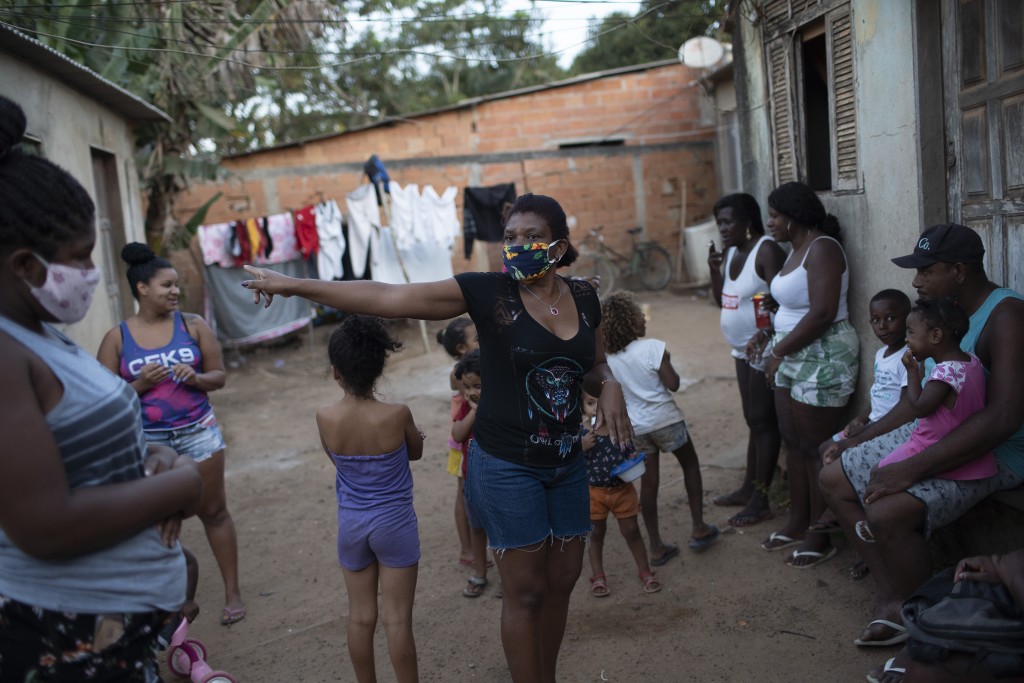 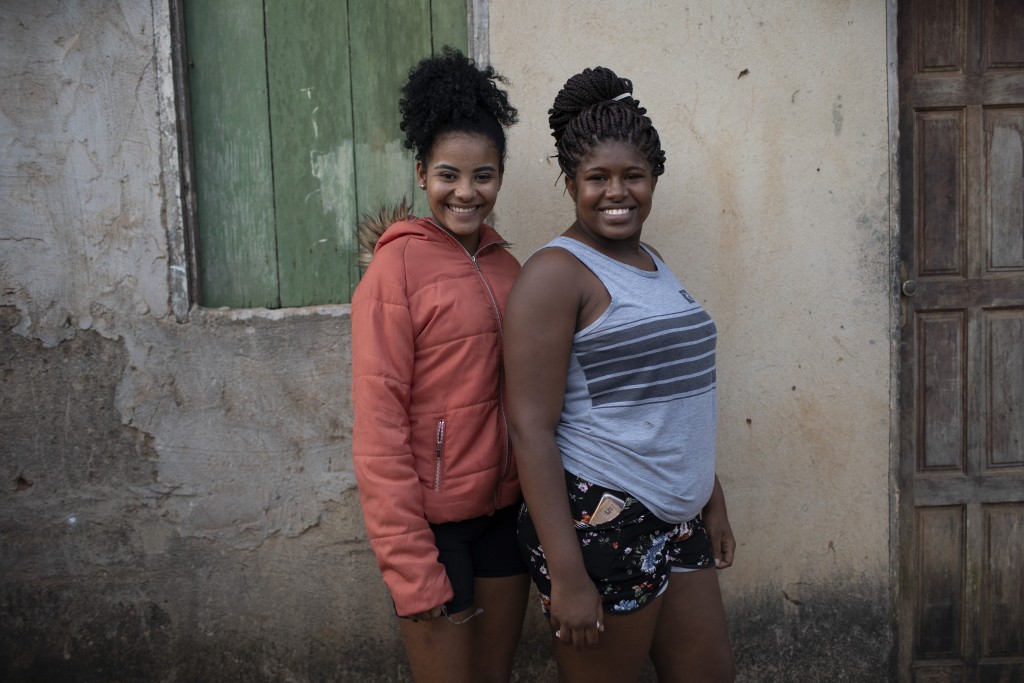 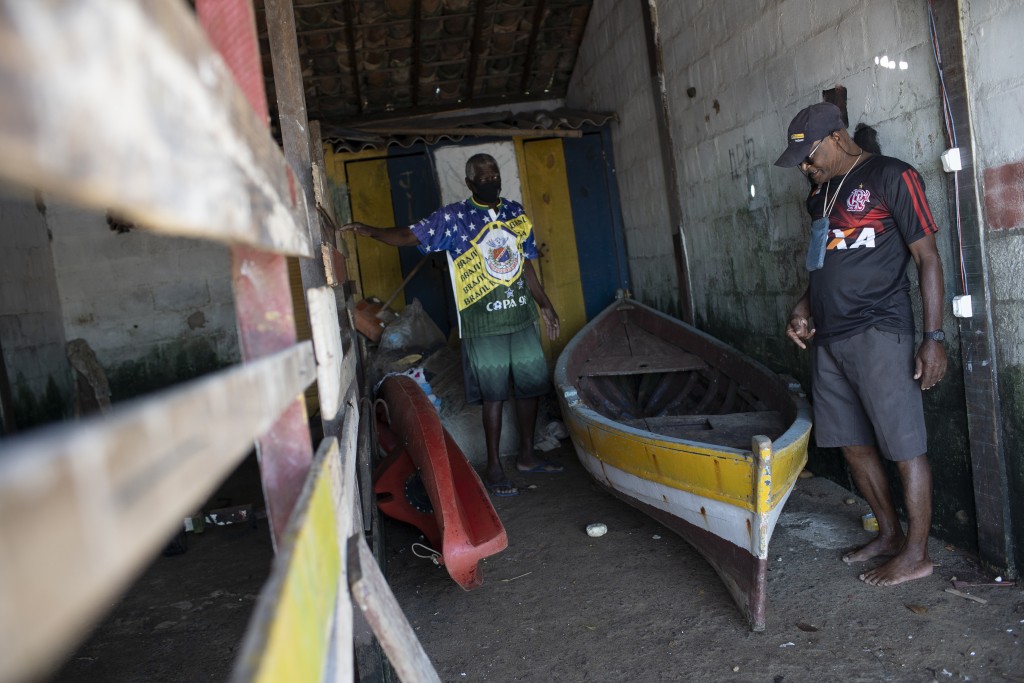 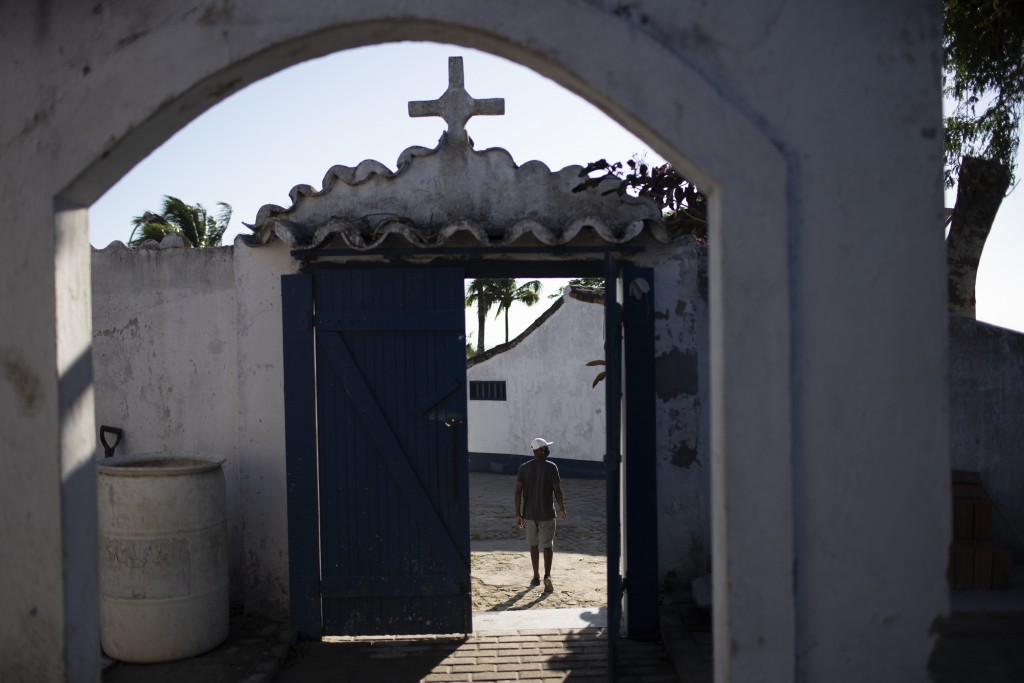 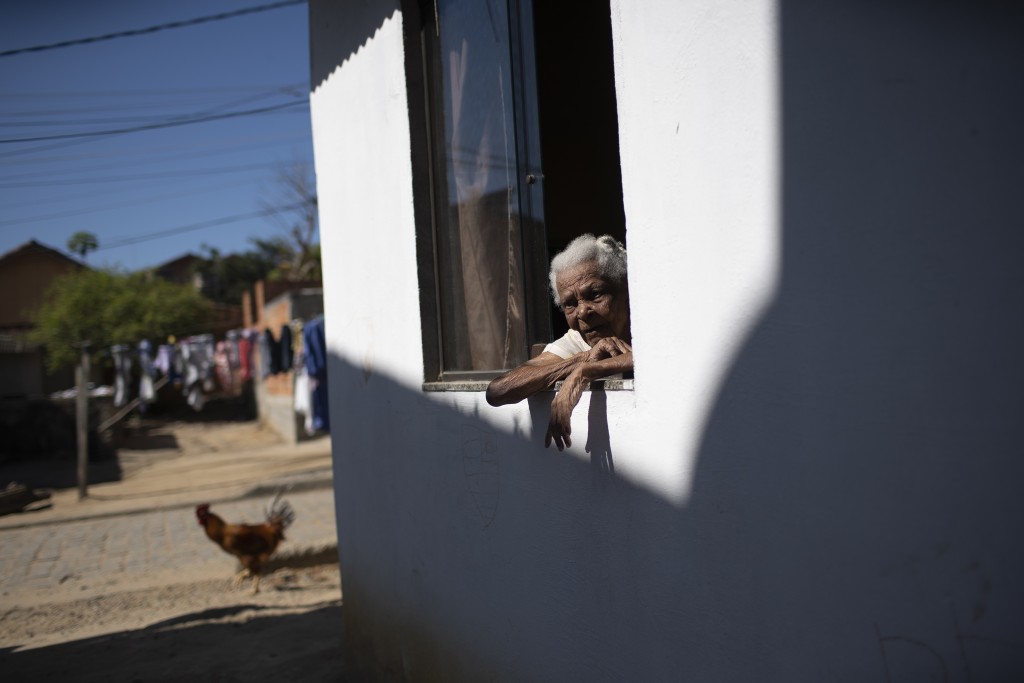 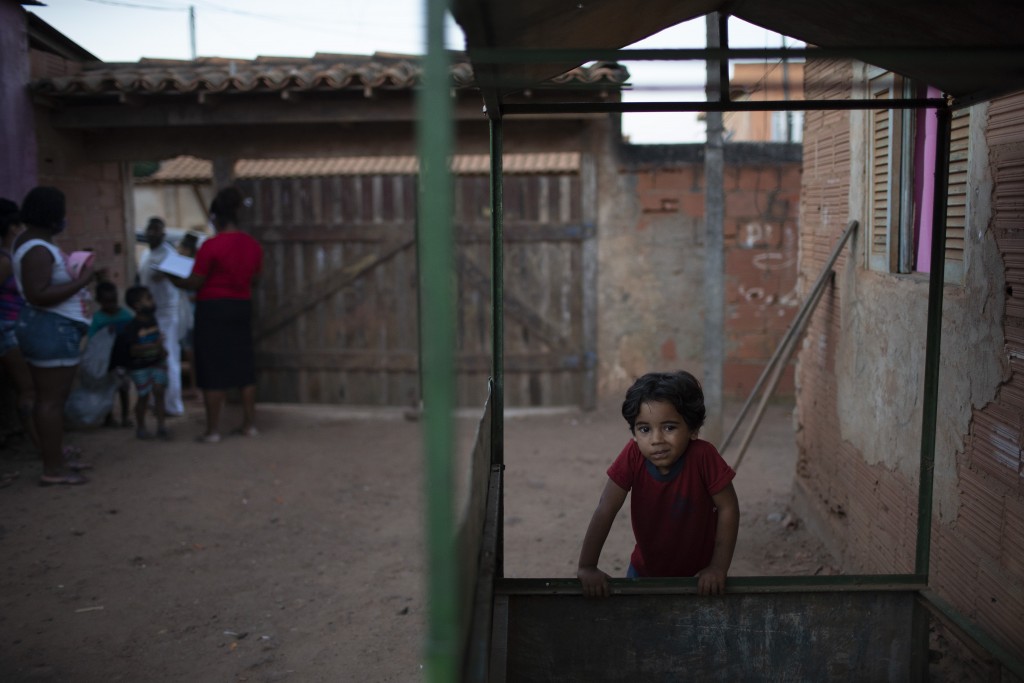 CABO FRIO, Brazil (AP) — In a small room filled with donated bananas, lettuce, toilet paper and more, Rejane Oliveira quickly prepares boxes for more than 100 families in her community in coastal Rio de Janeiro state who are trying to endure the coronavirus outbreak.

Her community, Maria Joaquina, is one of Brazil’s quilombos, comprised of people descended from runaway slaves. Often disconnected from urban life even within city limits, quilombos have relatively high poverty rates and can be confused by outsiders with other poor neighborhoods.

Oliveira’s hurry on July 11 to distribute food and personal hygiene products — donated by a nonprofit and a company — was because times are even tougher than usual for her neighbors. Craftspeople lost their livelihoods when fairs shut down. Those who worked in hotels were laid off. Others had occasionally cleaned houses; no longer.

Most avoided going to the city, but the virus reached the quilombo all the same. More than 30 were infected, Oliveira among them, and she emerged from isolation a couple days before speaking with The Associated Press.

“We’ve been abandoned, forgotten, with no health assistance,” said Oliveira, 45, who is Rio’s representative on the National Coordination of Quilombola Black Rural Communities.

Brazil was the last country in the Western Hemisphere to abolish slavery, in 1888. The communities of former slaves persisted, though not until a century later did a new constitution for the first time recognize their right to the lands they occupied.

The descendants try to keep their forebears’ traditions alive and, in July, Maria Joaquina’s residents traditionally commemorate government certification of their quilombo.

But the pandemic has forced people to wear masks and quarantine in their own homes, Oliveira said in the yard of a relative’s home. A dance show and soccer tournament planned for this month were also canceled.

Oliveira said they drink a variety of traditional teas made from the leaves of various fruit trees, garlic or an herb called boldo.

“Everyone uses the herbs, even the kids,” she said. “If we hadn’t preserved the little bit of herbs we had, we would have died.”

To facilitate government aid, Brazil’s national statistics agency in April released its estimate of how many quilombos exist nationwide — almost 6,000 — as well as their locations.

The number of people living within them remains uncertain. The agency planned to count them for the first time in the 2020 census, but the pandemic forced its delay until next year.

While quilombos’ populations remain untallied, the quilombo association is tracking the pandemic’s impact on them in conjunction with the Socio-environmental Institute, an environmental and indigenous advocacy group. Their data show 3,465 infections and 136 deaths.

At the nearby Rasa quilombo, community members have received not only private donations of food kits and hand sanitizer, but also help from the government.

“A health team came, tested everyone; we had assistance,” said Reginalda Oliveira, who is Rejane’s cousin. Reginalda, 41, said she has no complaints in terms of response, but feels adrift since her mother died of COVID-19.