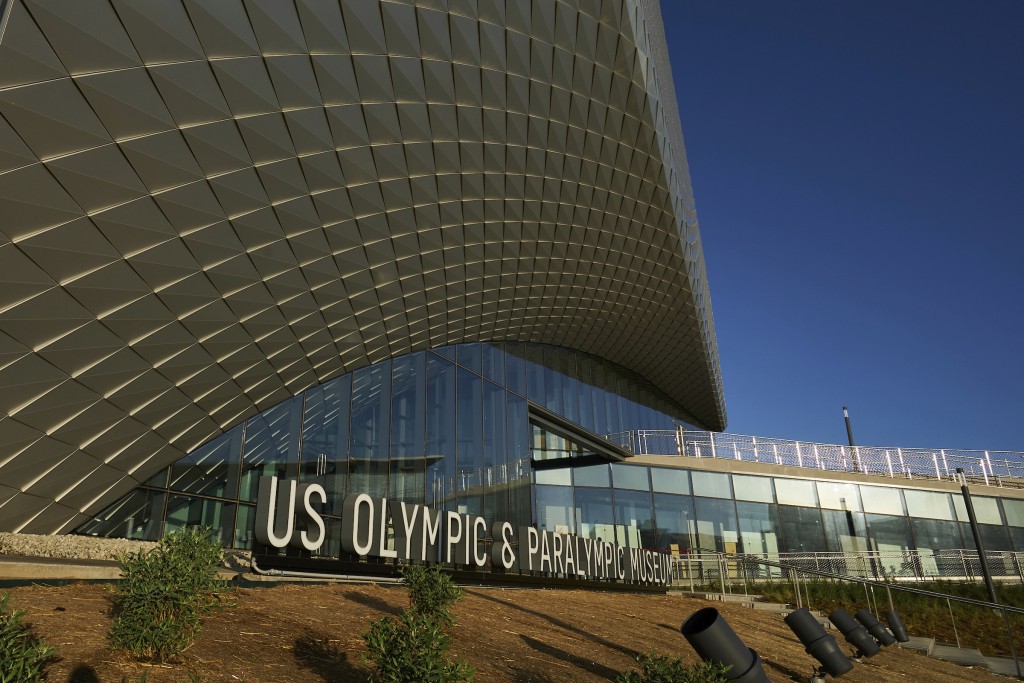 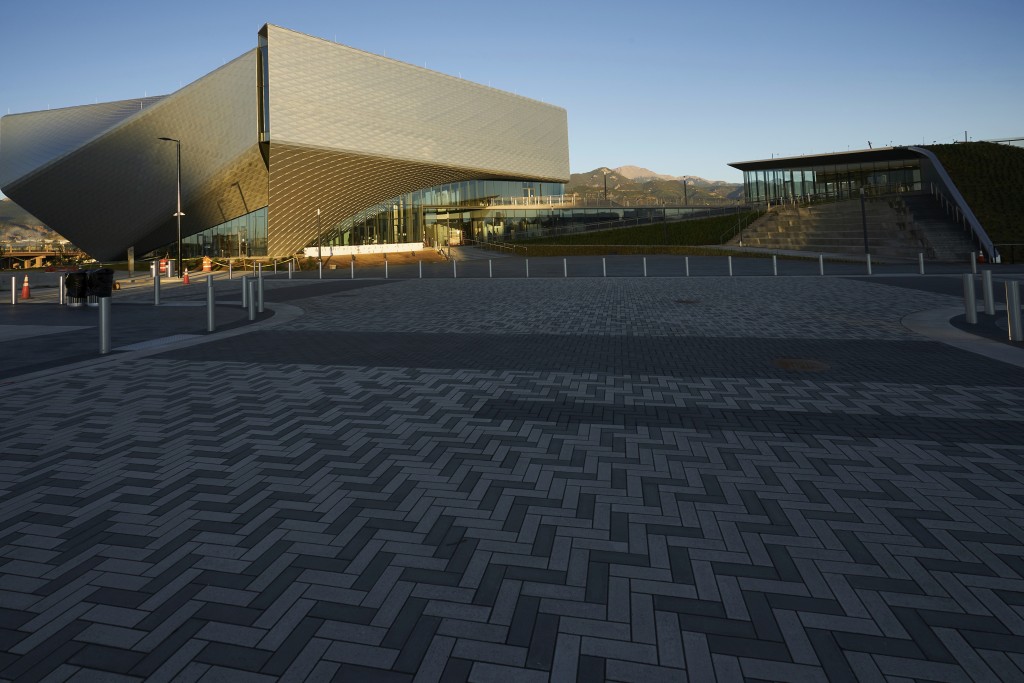 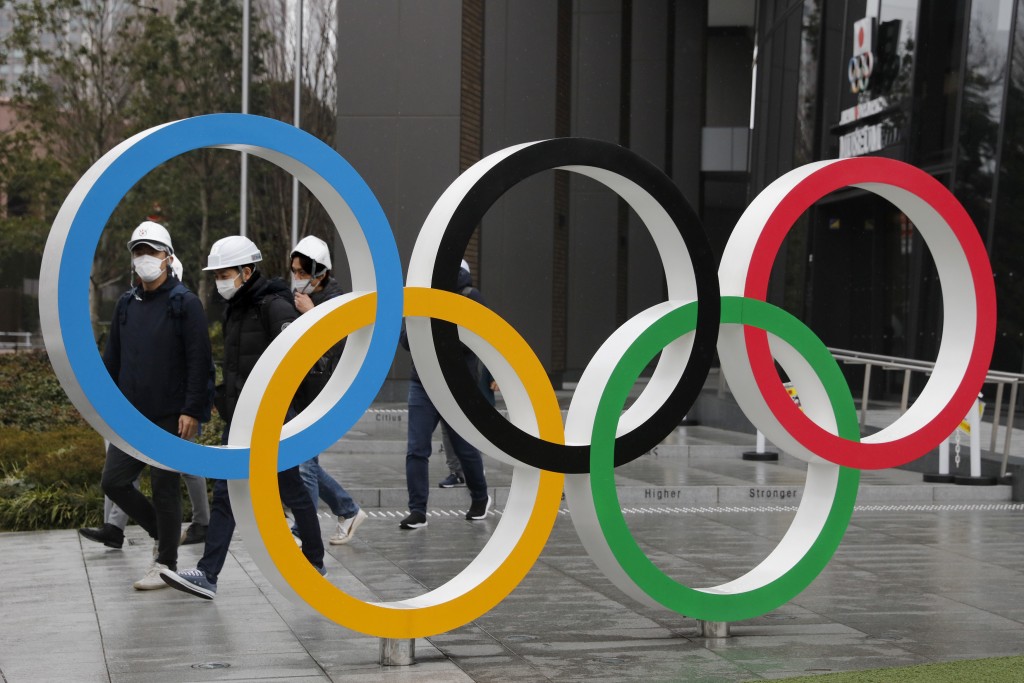 A 60,000-square foot museum that will include a first-of-its-kind tribute to the 1980 U.S. Olympic team is scheduled to open July 30 in Colorado Springs after a three-year construction project.

The U.S. Olympic & Paralympic Museum will feature 12 galleries that include exhibits on athlete training, the Summer and Winter Games and the USOPC Hall of Fame.

The project was conceived in 2012, as Olympic leaders looked to establish the first full-fledged Olympic museum in the United States. The Olympic Training Center, located a few miles from the museum in downtown Colorado Springs, draws more than 130,000 visitors a year but had limited exhibit space.

At the groundbreaking for the museum three years ago, leaders said they were hoping to draw up to 350,000 a year, though the coronavirus pandemic will have an impact on attendance. The museum is putting safety precautions in place that will include a timed-ticketing program designed to limit the number of people in any exhibit at one time.

The project is estimated to have cost around $91 million, which is about $15 million over the figure reported by The Associated Press at the groundbreaking in 2017. The increased cost is to cover state-of-the-art technology that will allow each visitor to receive a near-personalized experience. For example, visitors will be able to pick a favorite sport or athlete, and a chip embedded into their ticket will prompt specific content to come up at each exhibit. The museum will also have an interactive map that allows visitors to learn about the more than 12,000 athletes who have competed for Team USA.

About $65 million of the building cost was covered by private fundraising. The museum also received $26.2 million from the State of Colorado Economic Development Commission.

The opening comes during the 40th anniversary of the Moscow Olympics, which were boycotted by the U.S. team in a government protest of the Soviet Union's invasion of Afghanistan. Many of the athletes who had qualified for the 1980 team never got another chance to compete at the Olympics, and decades later, they are being honored at the new museum. Their story will be told at the end of the Summer Olympics exhibit.