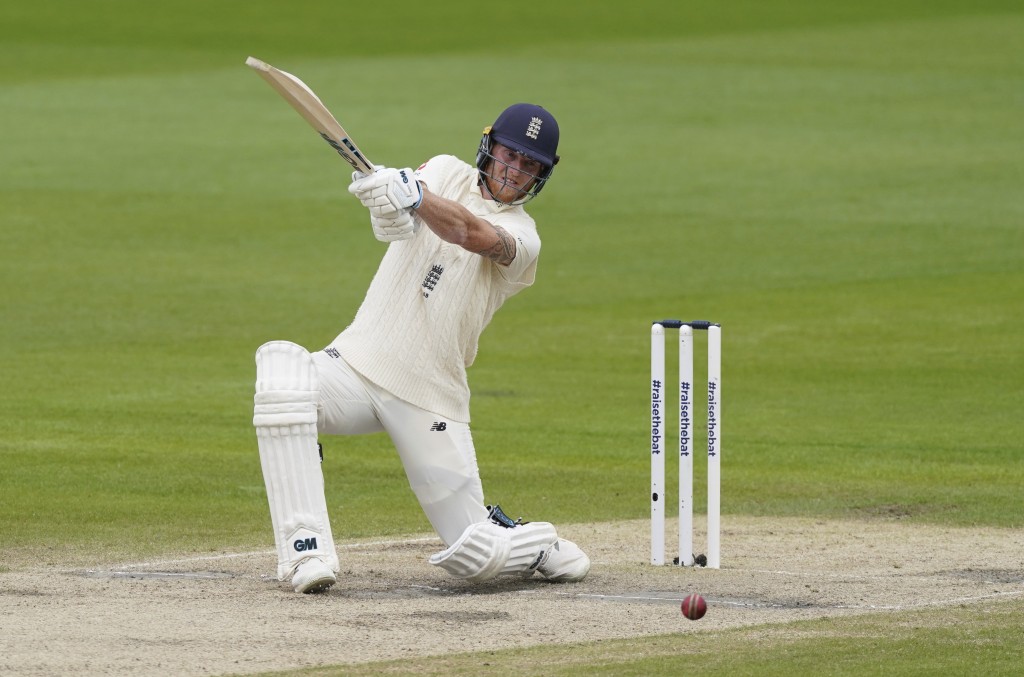 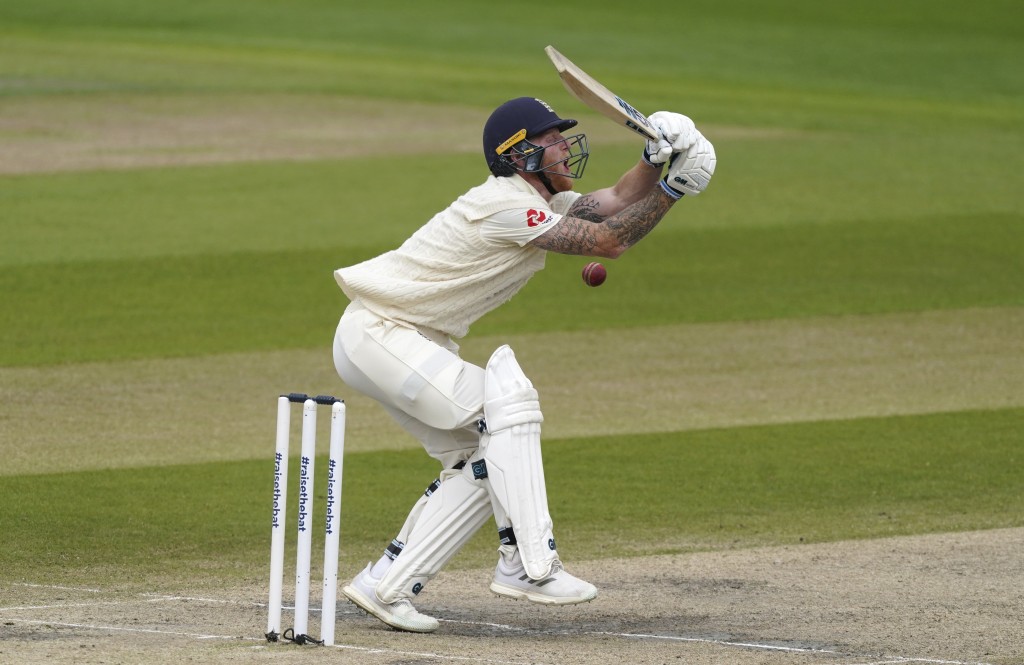 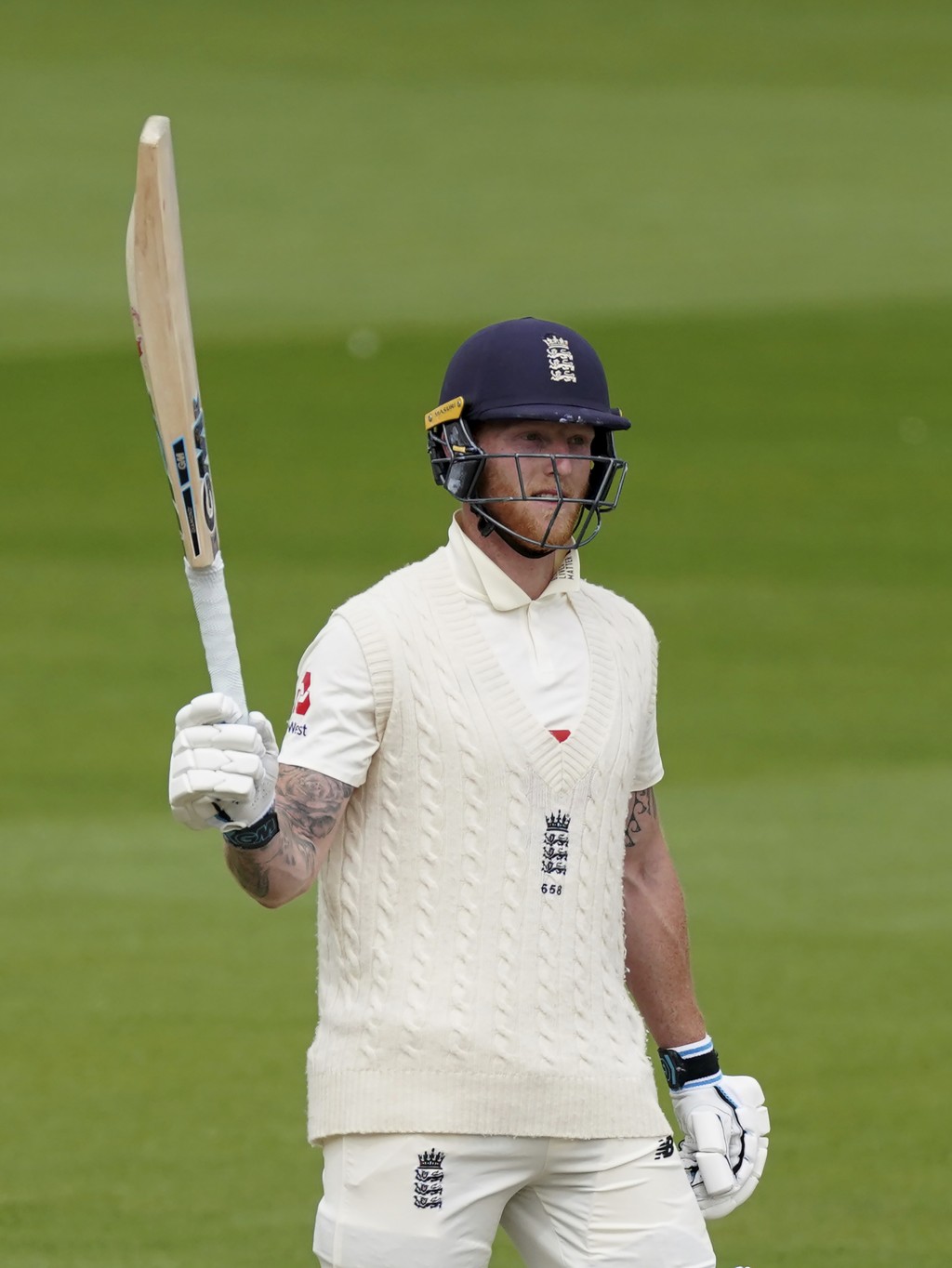 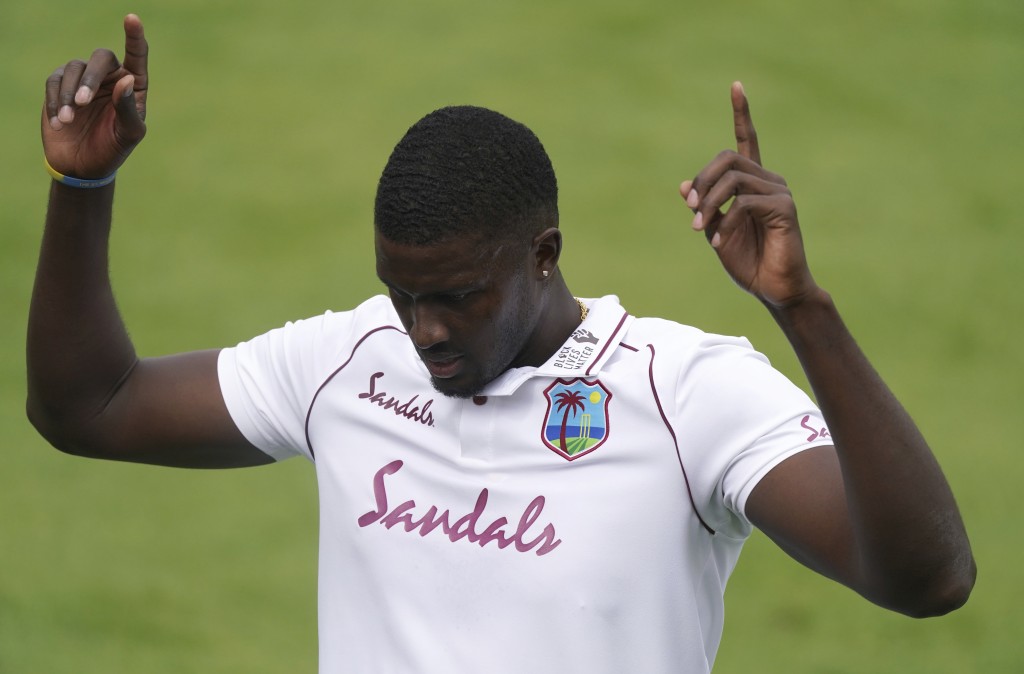 MANCHESTER, England (AP) — Ben Stokes went into limited-overs mode to help England push its lead to 311 runs over the West Indies on Monday before a declaration 11 overs into the final day of the second test, setting up a potentially thrilling finish at Old Trafford.

Stokes was unbeaten on 78 off 57 balls as England declared on 129-3, giving the hosts 85 overs to bowl out the West Indies and tie the three-match series at 1-1. They will have two new balls to get the victory.

Any result looks possible on the final day — as was the case in the first test in Southampton last week, when the Windies won by four wickets after chasing down 200 for victory.

West Indies' aim will likely be survival, though, with the victory target of 312 unlikely.

Stokes smashed two sixes over long-off as the big-hitting allrounder and England captain Joe Root put on 53 runs in the first 43 balls of the morning before Root was run out for 22 — effectively sacrificing his own wicket to get Stokes back on strike.

Now alongside Ollie Pope (12 not out), Stokes still had time to slog Jason Holder down the ground for another six, pushing the lead past 300, before Root called them back in.

The second new ball will be available for England after 80 overs.