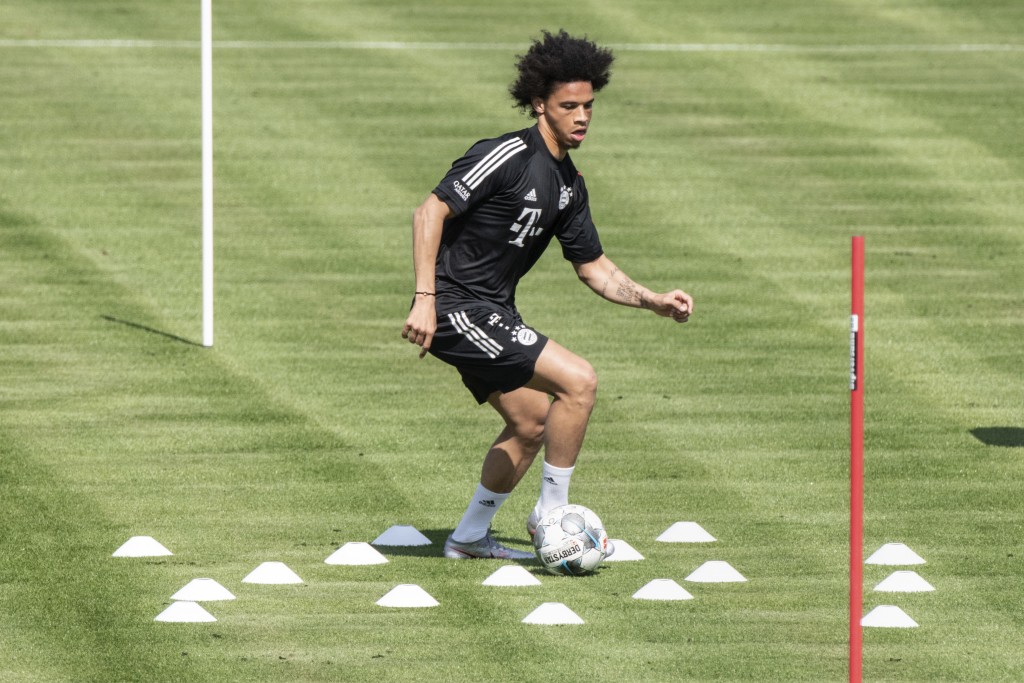 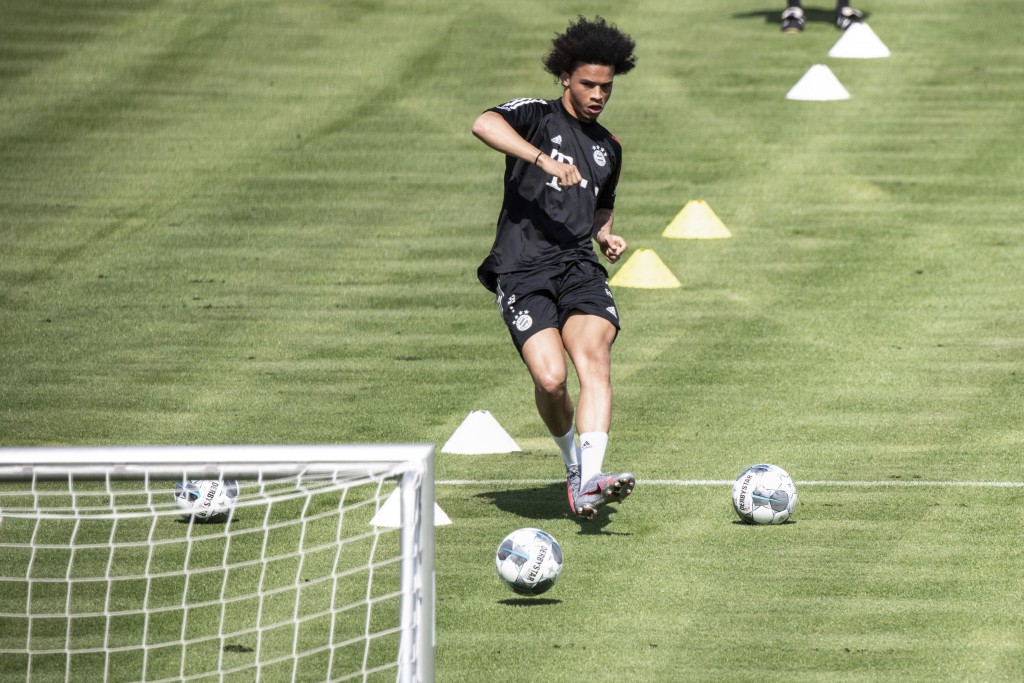 MUNICH (AP) — Bayern Munich’s short vacation is over. Hansi Flick’s team got back to work Monday to prepare for the postponed Champions League after 13 days off.

Bayern has already won the Bundesliga and German Cup and is bidding to repeat its 2013 treble-winning season. The Champions League is set to conclude in Lisbon between Aug. 12-23.

Bayern must first host Chelsea in the second leg of their last-16 tie on Aug. 8. The game was postponed from March 18 due to the coronavirus. Bayern leads 3-0 from the first leg in London.

After undergoing tests for the virus on Monday, Bayern’s players will start with online training sessions on Tuesday and Wednesday, before work in small groups begins Thursday. Team training is due to start Sunday.

New signings Leroy Sané (from Manchester City), Tanguy Nianzou (Paris Saint-Germain) and Alexander Nübel (Schalke) will train with their new teammates for the first time, though they are not eligible for the outstanding games in the Champions League.