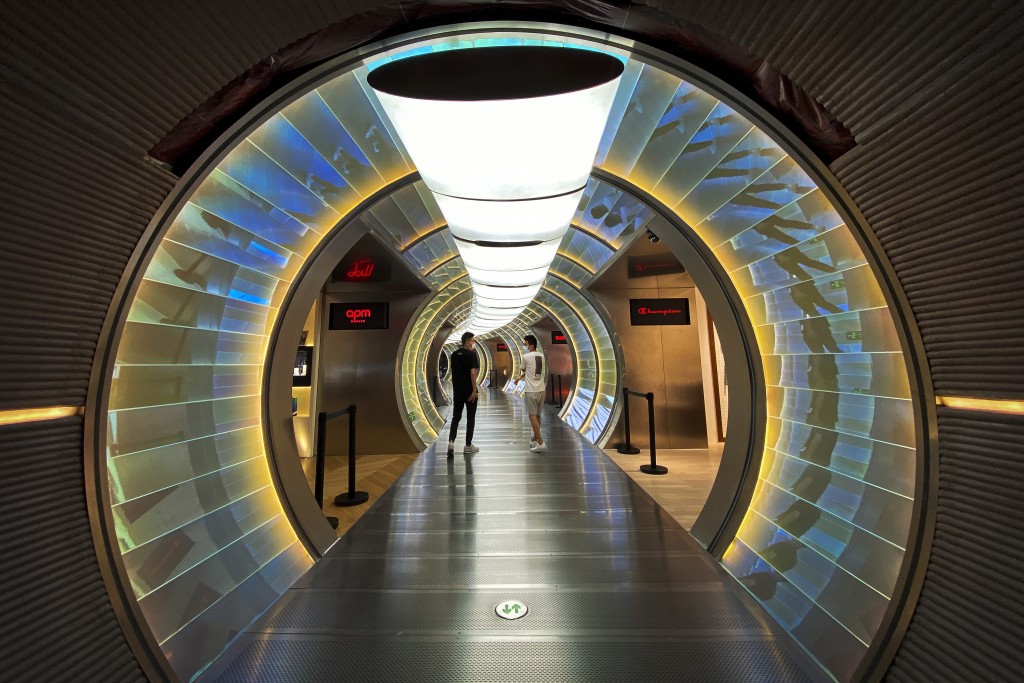 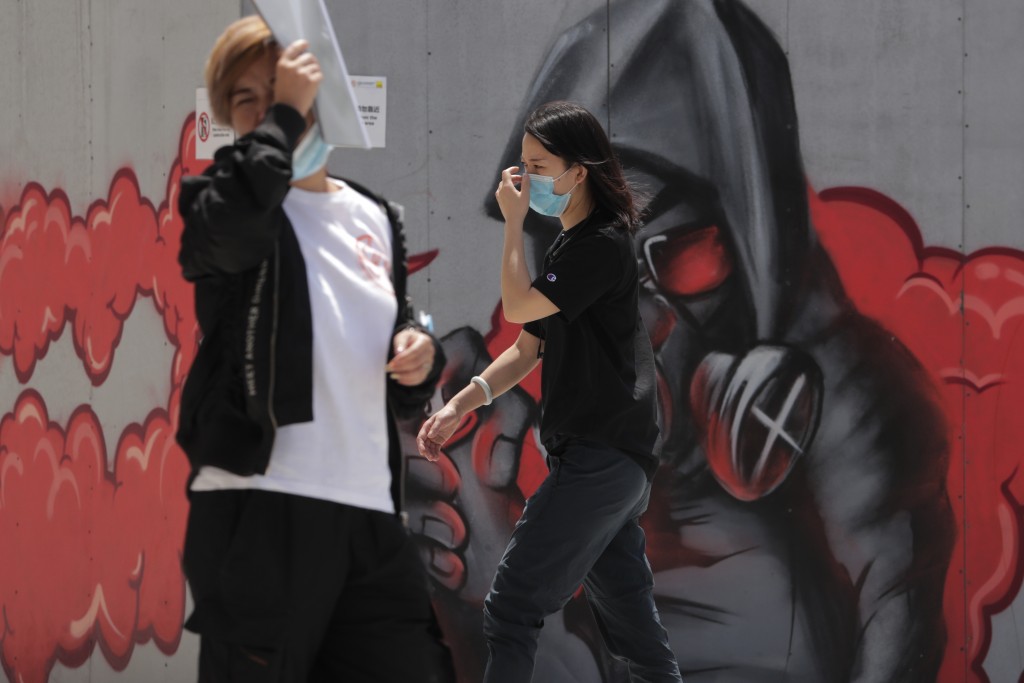 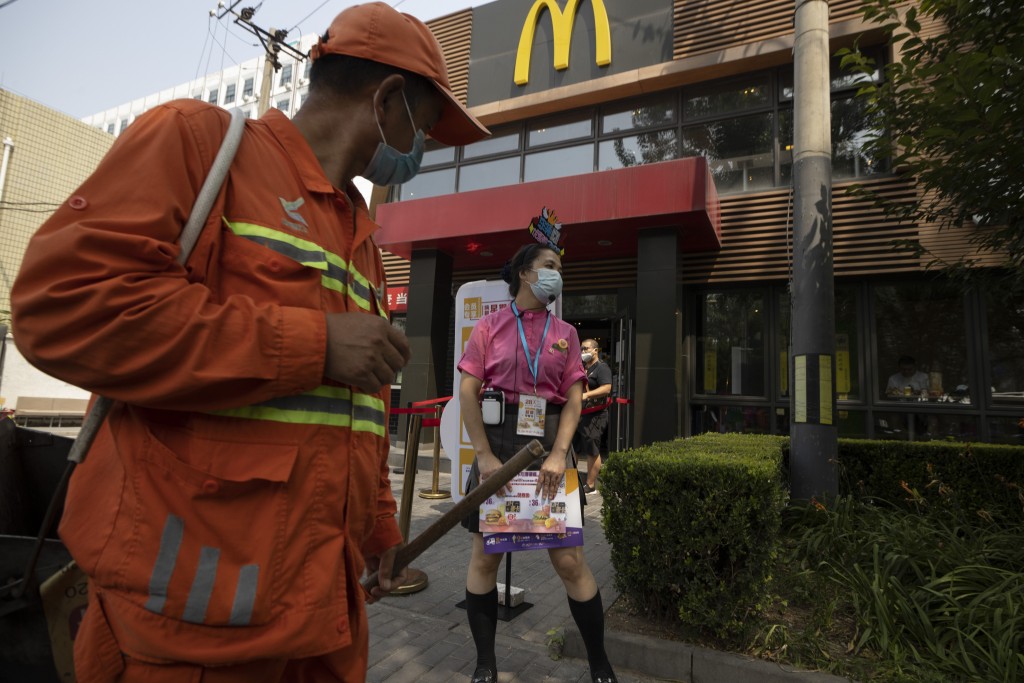 BEIJING (AP) — China is going back to the movies.

Following months of closure, limited numbers of movie goers were allowed back into cinemas Monday in cities such as Shanghai, Hanzhou and Guilin where the risk of virus infection is considered low. Customers wore masks, left open seats between them and observed other safety precautions.

At Shanghai’s Tianshan theater, an audience gathered for a showing of the Chinese-made feature “A First Farewell.”

Workers were disinfecting and polishing at theaters in Beijing, which on Sunday downgraded its emergency response level after seeing no new cases of local infection in 14 days.

Chinese are enthusiastic movie goers and the country was expected to surpass the U.S. this year as the world’s biggest box office before the pandemic hit.

The cinema re-openings come as China is relaxing many restrictions while maintaining mask wearing, temperature checks and social distancing. A cluster of cases in the far western region of Xinjiang is China’s only current outbreak of domestic infections, and mandatory two-week quarantines remain in effect for Chinese arriving from abroad to guard against imported cases.

Economic activity has gradually recovered and China reported an unexpectedly strong 3.2% expansion in its GDP during the latest quarter after lockdowns were lifted and factories and stores reopened.

That made China the first economy to resume economic growth since the pandemic began in its central city of Wuhan. The 6.8% contraction in January-March was the country’s worst downturn since at least the mid-1960s.