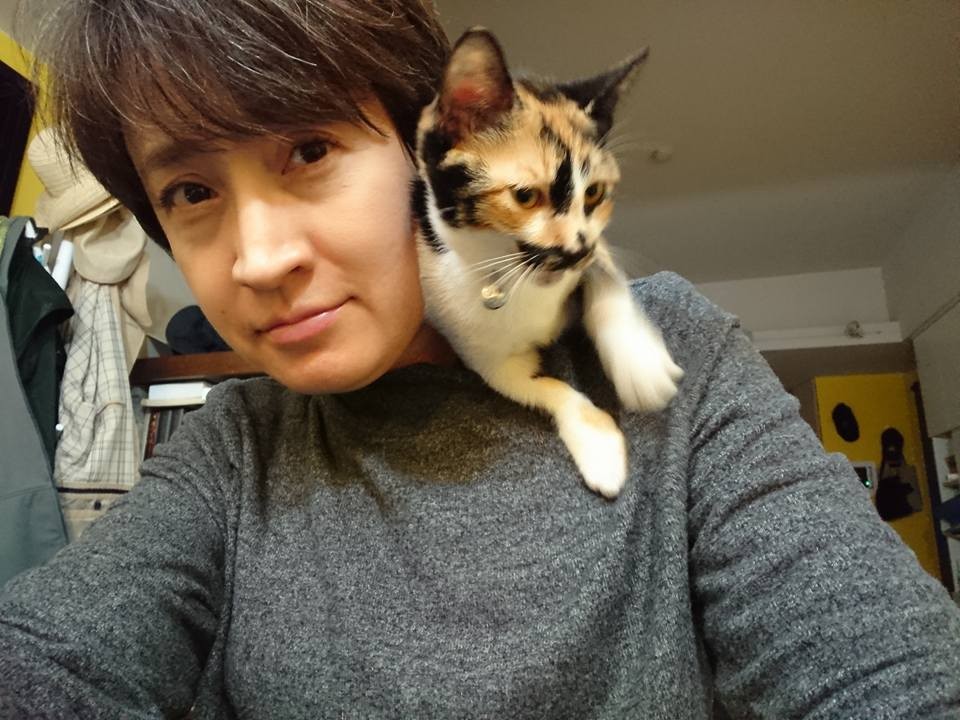 TAIPEI (Taiwan News) — Taiwan's new envoy to the U.S. told the media on Sunday (July 19) that her agile "cat warrior" (戰貓) qualities will enable her to counter the aggressive behavior of China's "wolf warrior" (戰狼) diplomats.

On June 17, President Tsai ing-wen (蔡英文) announced that she would be appointing Hsiao Bi-khim (蕭美琴) to serve as Taiwan's top representative to the U.S., making her the first Taiwanese female to do so. In recent interviews with the media, Hsiao has touted her catlike ability to deal with China's brutish "wolf warrior" tactics while continuing to strengthen ties with the U.S.

On Monday (July 20), after attending the opening ceremony for the Taiwan Legislative Yuan's new U.S. Caucus at the American Institute in Taiwan (AIT), the de facto U.S. embassy in the country, Hsiao said that she was the head of the previous caucus and has received much encouragement from her former colleagues in her new role, reported SET News. She said that she will be going to the U.S. next week and will have a lot on her plate, including working on strengthening ties with the U.S. in the fields of economics, security, culture, and education.

She said that the global political and economic situation is changing rapidly and it is best to keep calm and grasp opportunities when they arise while avoiding conflicts. Hsiao pointed out that the U.S. Congress has recently passed many initiatives favorable to Taiwan and that the country is thankful for these.

In addition, she said that cross-strait issues are not only variables in Taiwan-U.S. relations, but are also key strategic issues. When it comes to dealing with the U.S., Taiwan also needs to be concerned about China.

When asked by reporters if she would bring her pets with her to the U.S., Hsiao said she would bring her four cats, describing herself as a "Taiwan cat warrior" (台灣戰貓). Hsiao then emphasized that, like a cat, she is flexible and can live in a narrow space: "Cats have many characteristics that enable us to be flexible."

The term "wolf warrior" refers to a Chinese propaganda film that depicts People's Liberation Army (PLA) soldiers fighting foreign mercenaries who are coincidentally led by a character named Tom Cat. The term has been adopted in China's diplomatic sphere to describe a new tactic of aggressively lashing out at critics online.