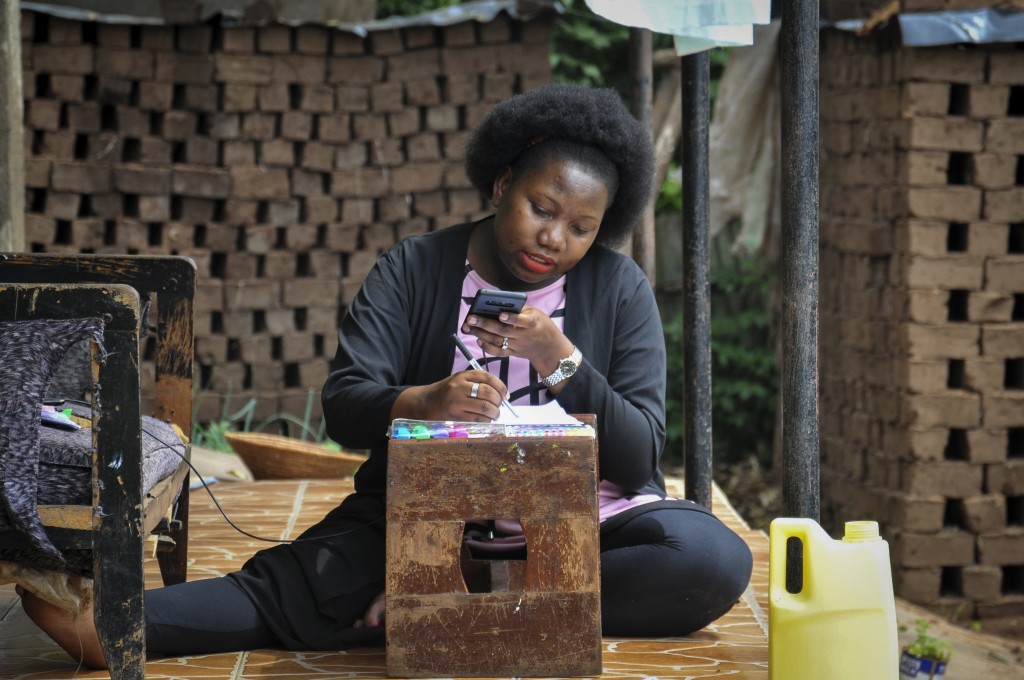 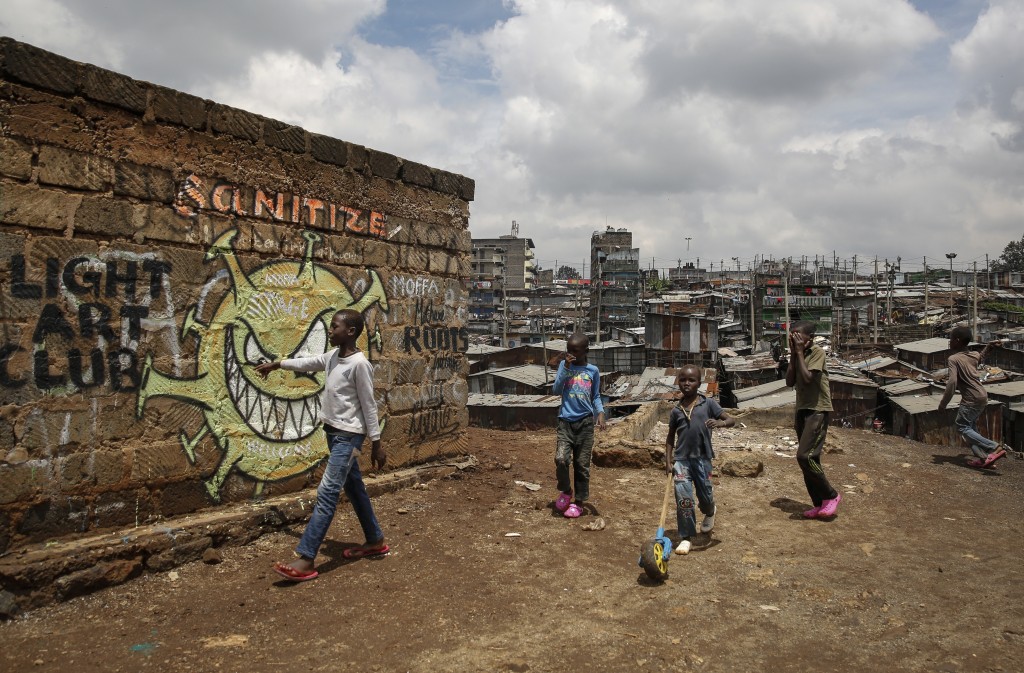 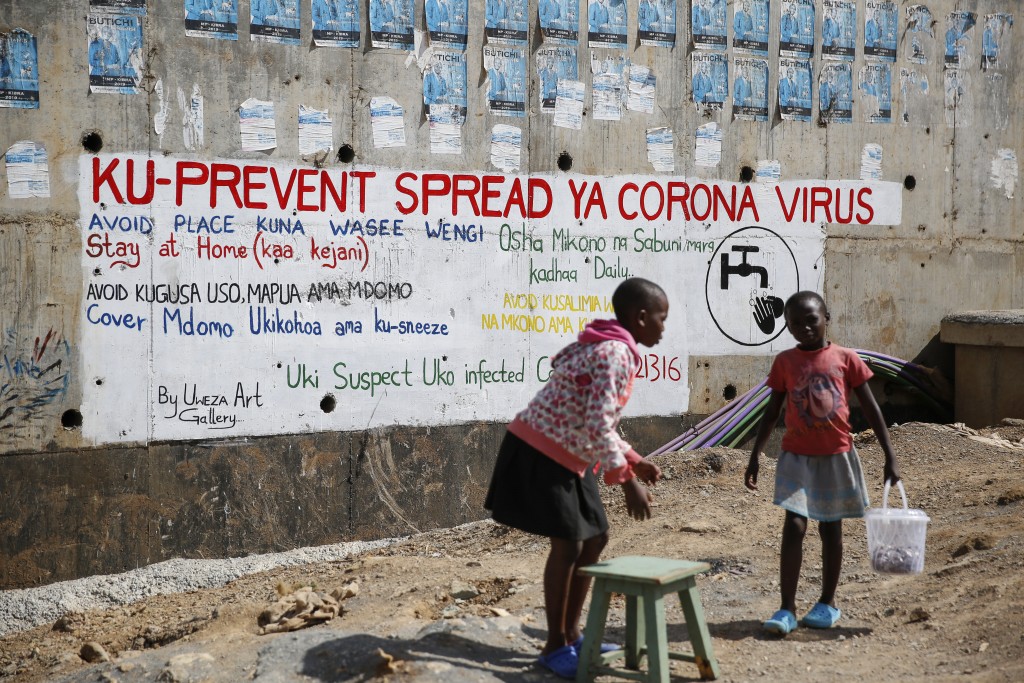 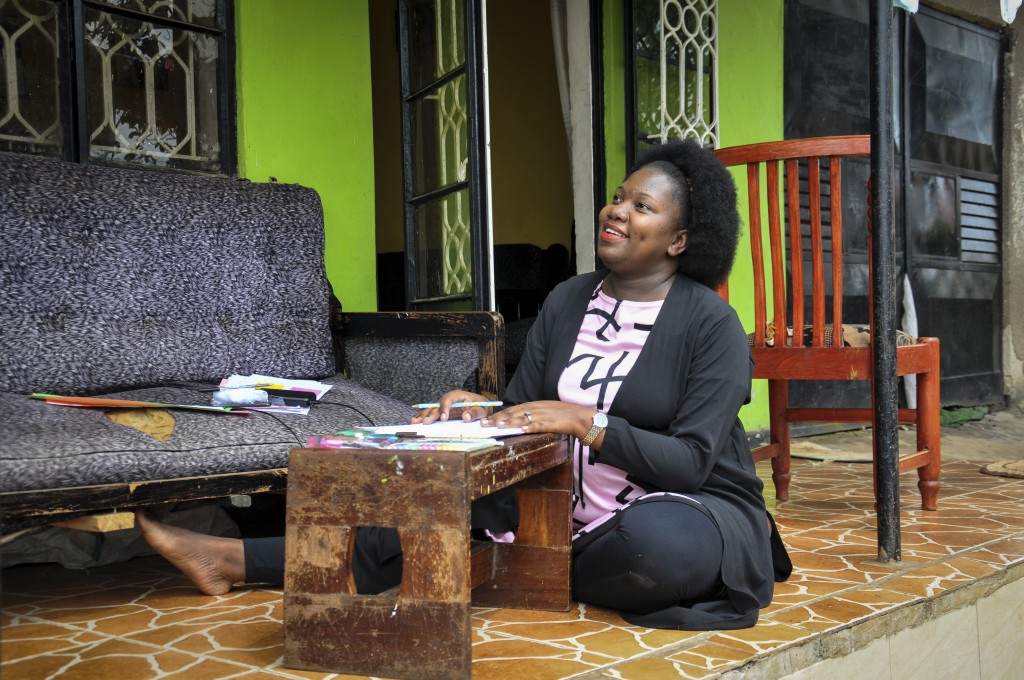 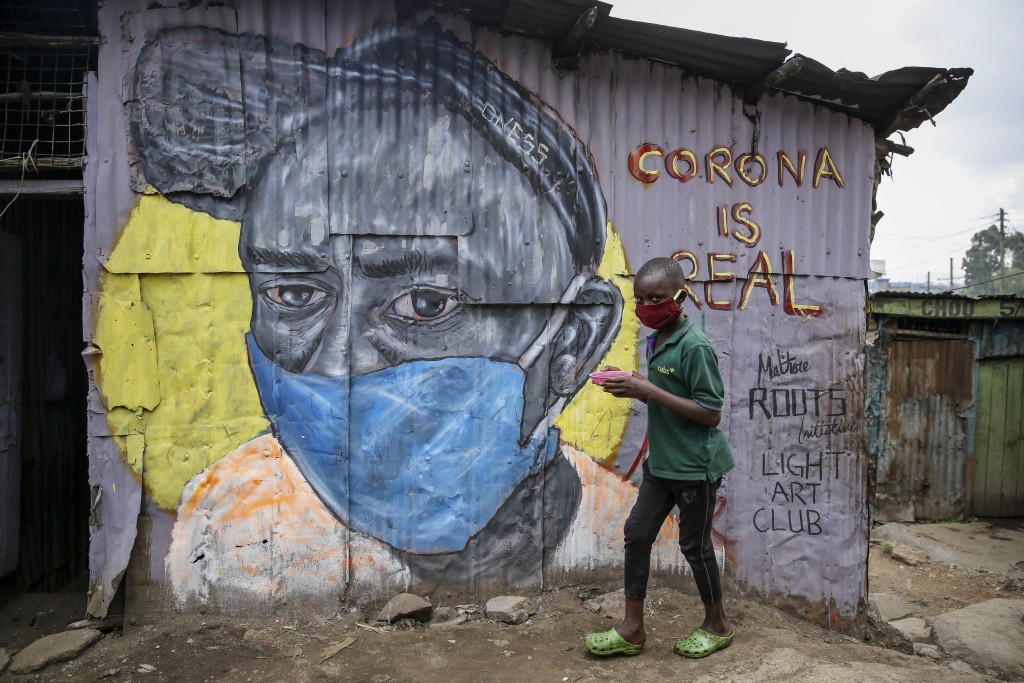 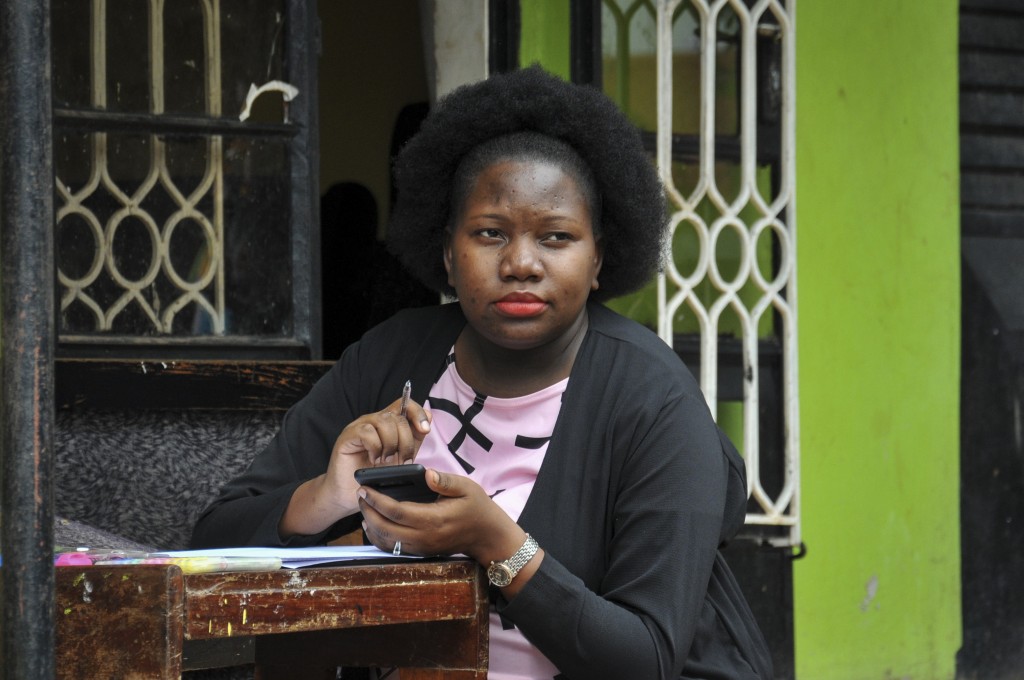 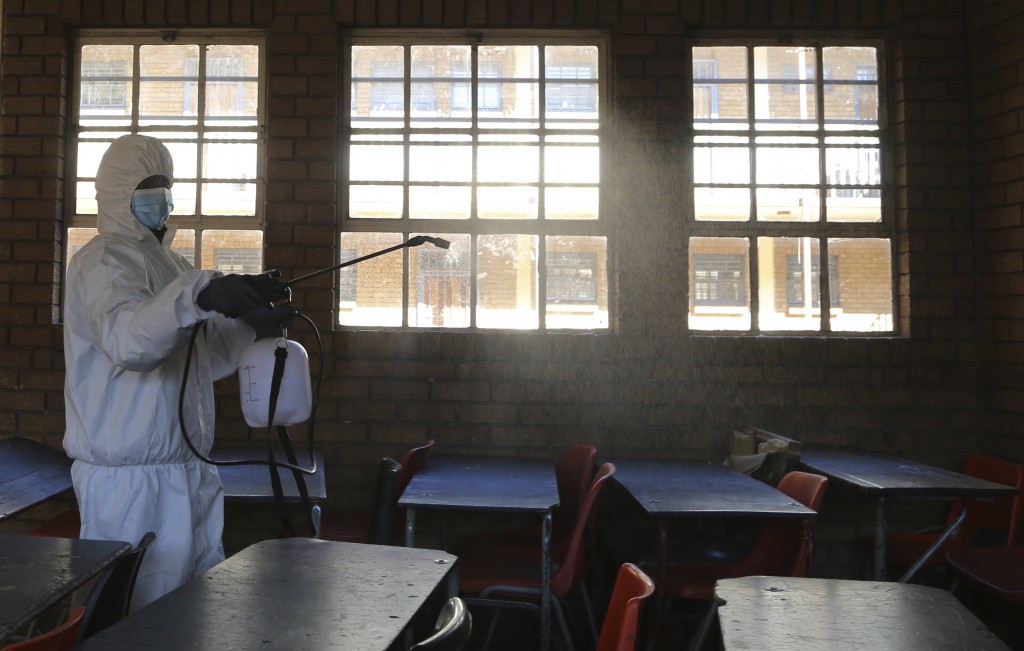 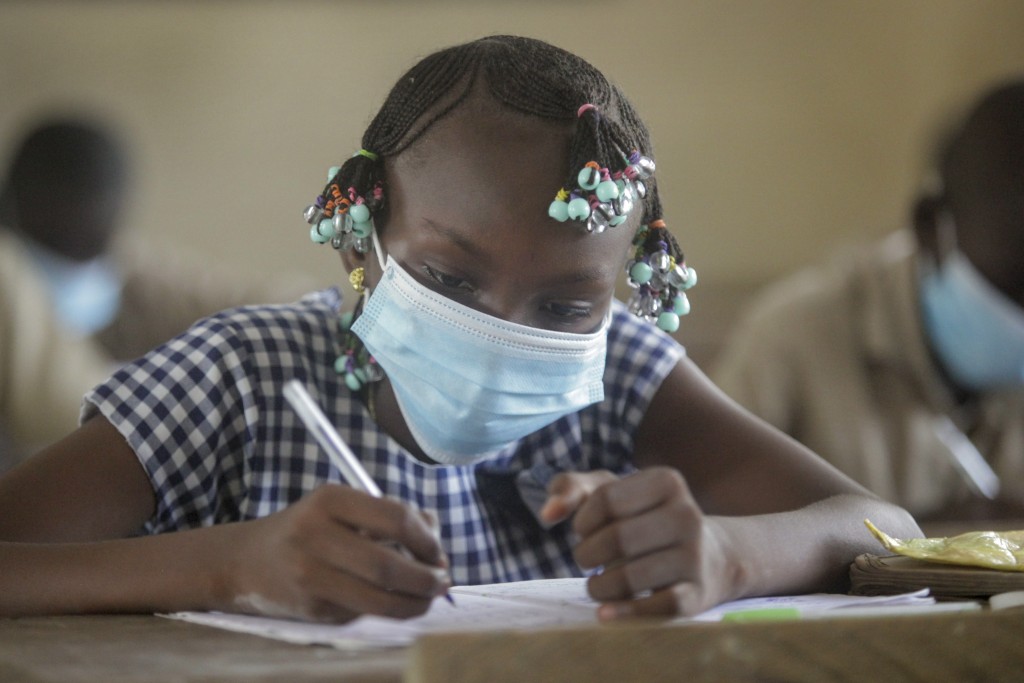 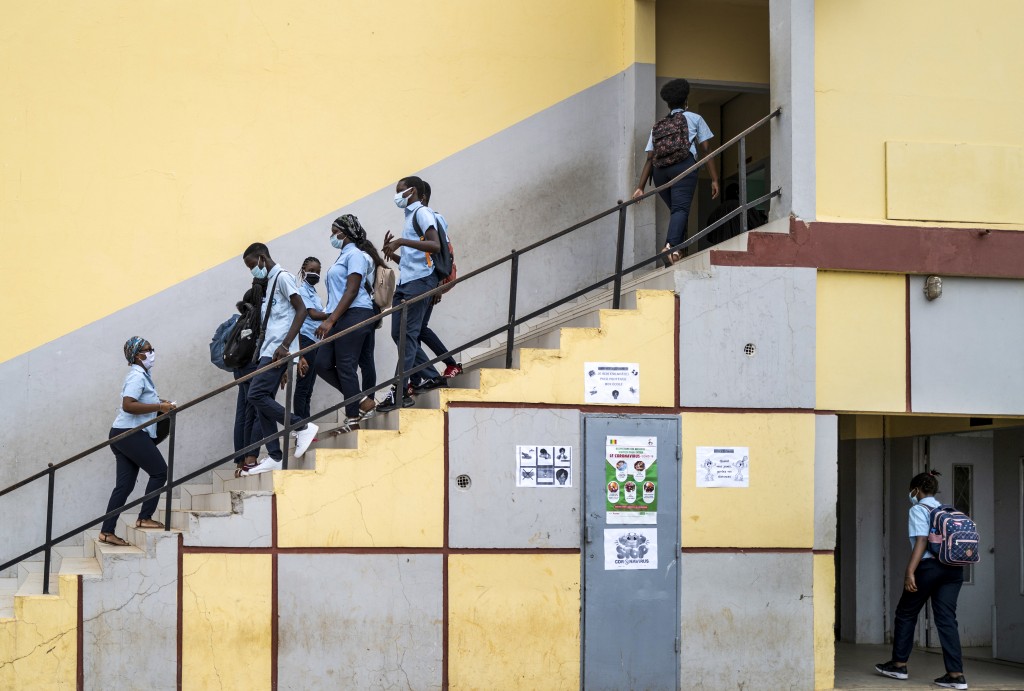 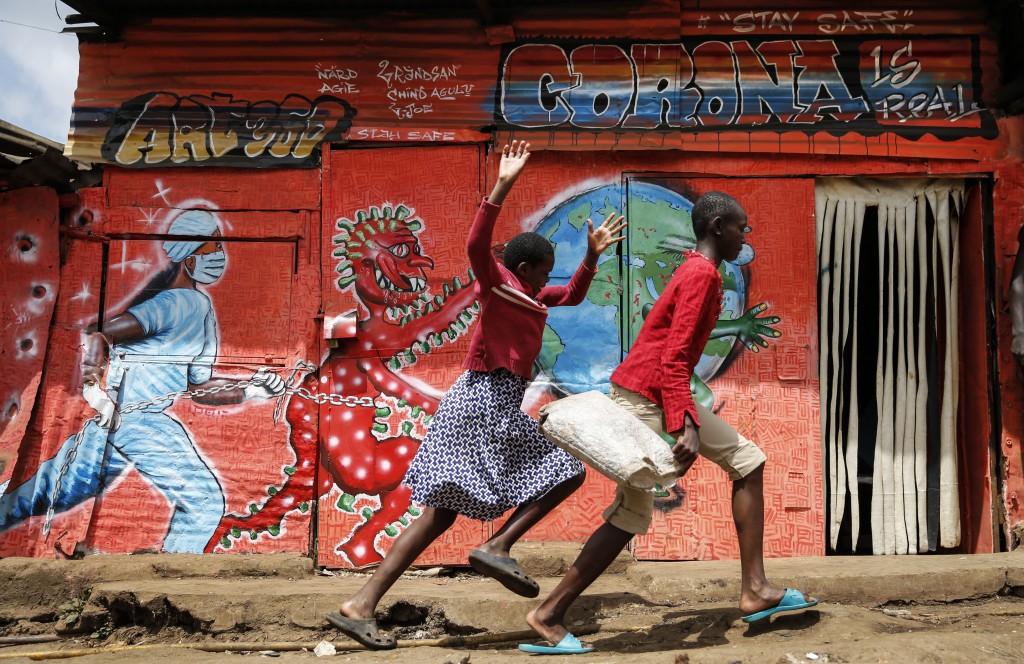 The options for African students to keep studying while schools remain closed because of the coronavirus pandemic seem varied, but the reality for many is that they will fall behind and possibly drop out of school forever — worsening inequality on an already unequal continent.

“I think education now is more of an emergency than the health issue,” said Dr. Mary Goretti Nakabugo, a literacy expert who runs a Uganda-based education nonprofit called Uwezo, noting that there have been no reported virus deaths and just over 1,000 cases in this East African country, though, as elsewhere, limited testing means those figures are likely undercounts. Children "are completely helpless at the moment.”

Although the pandemic has disrupted education across the globe, the schooling crisis is more acute in Africa, where up to 80% of students don’t have access to the internet and even electricity can be unreliable, making distance learning difficult, if not impossible. Schools also often provide a refuge to vulnerable children, offering services that their families cannot afford.

Sub-Saharan Africa already has the highest rates of children out of school anywhere in the world, with nearly one-fifth of children between the ages of 6 and 11 and over one-third of youth between 12 and 14 not attending, according to the U.N. culture and education agency.

But getting students back to school also comes with special challenges in Africa, where children in some countries may cram into tiny classrooms by the dozens.

The charity Save the Children called the pandemic the “biggest global education emergency of our time” in a report published this week. It identified 12 countries in which children “are at extremely high risk of dropping out forever." Nine of them are in sub-Saharan Africa.

With the help of outside groups, some African governments have announced measures to support learning from home. But many have been hindered by a lack of reliable electricity and poor internet connectivity. Even newspapers into which learning materials are inserted are not affordable for many in the region. In Uganda, for instance, annual per capita income was less than $800 in 2019, according to World Bank data.

Uganda’s government has pledged to distribute 10 million radios and over 130,000 solar-powered TV sets, but authorities have failed to honor past promises, including giving a free mask to everyone.

In neighboring Kenya, primary and secondary schools will remain closed through 2020, although colleges and other institutions of higher learning can reopen in September. That means Kenyan pupils will repeat an academic year, a phenomenon commonly described as a “dead year."

But the effects will not be limited to academic disruption.

“The critical consequences may be related to health, water and nutrition” because schools are often oases of stability, according to a report by the Norway-based Chr. Michelsen Institute.

The development research institute noted that school closures may deny students access to meals and health programs, and sometimes clean water and sanitation.

Schools also provide havens for children from work and exploitation. Girls may especially suffer, according to the literacy expert Nakabugo, who cited anecdotal reports of a growing number of teenage pregnancies — as the Norway-based institute's report noted happened during West Africa's Ebola epidemic.

The prolonged shutdown could also mean many schools close for good and many teachers quit, exacerbating what is already the world's worst teacher shortage.

Media reports in Uganda cite school owners who are looking to sell their properties or have turned dorms into rental units to keep up with loan payments. The local association of Ugandan teachers is urging authorities to employ furloughed teachers as village tutors.

“The teachers are so discouraged at the moment. They feel left out,” said Stella Maris Basemera, a mathematics teacher who heads a Uganda-based group of tutors called Creative Learning Africa. “So some of them are going to run away from the profession.”

In the West African nation of Senegal, education officials tried to keep children learning by broadcasting some classes on television after schools closed in March, a move aimed at reaching students without home internet access. But electricity is often lacking in villages.

“The potential of digital technology is enormous,” said Djibril Tall, a teacher in Senegal’s Louga region. But “in many places people are forced to travel long distances just to have enough to charge their phones.”

Some students in Senegal returned to classrooms in June, but, for many in Africa, returning to school may be tricky.

In Zimbabwe, where in many schools up to 70 students may be crammed into a small room, the government is postponing a phased reopening that had been scheduled to begin this month. Teachers unions had warned that such a plan is dangerous in schools lacking face masks, hand sanitizer, and even running water.

Even in South Africa, the continent's most prosperous economy, the government has faced criticism from teachers unions for its decision to reopen schools despite a growing number of cases.

Since schools there reopened in June, at least 650 students and teachers have tested positive in the province of Gauteng, the country’s economic hub, forcing 71 schools to close again.

Many private schools across Africa are offering online tutoring. But in poor and rural areas, children are more likely to spend their days playing games or housekeeping.

“It is the poorest schools that will continue to suffer and remain closed, while affluent schools reopen, only deepening inequality in both access to and quality of education,” said Dipolelo Moime, spokesman for One SA Movement, a group of South African activists.

While some parents are paying hundreds of dollars a month for their children to attend online classes, others pay much less to teachers who conduct lessons in backyards. Many others cannot afford any support.

“I can’t even afford to buy bread. Where will I get the money for these private lessons?" said Maud Chirwa, a mother in the Kuwadzana suburb of Zimbabwe's capital, Harare. “They are better off at school where there are some controls.”