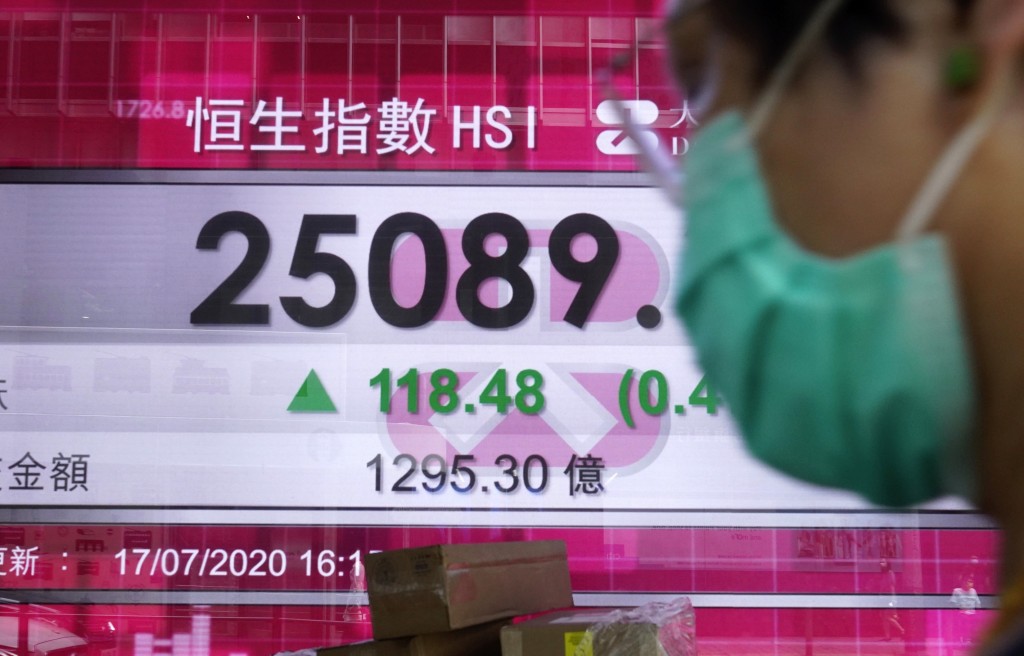 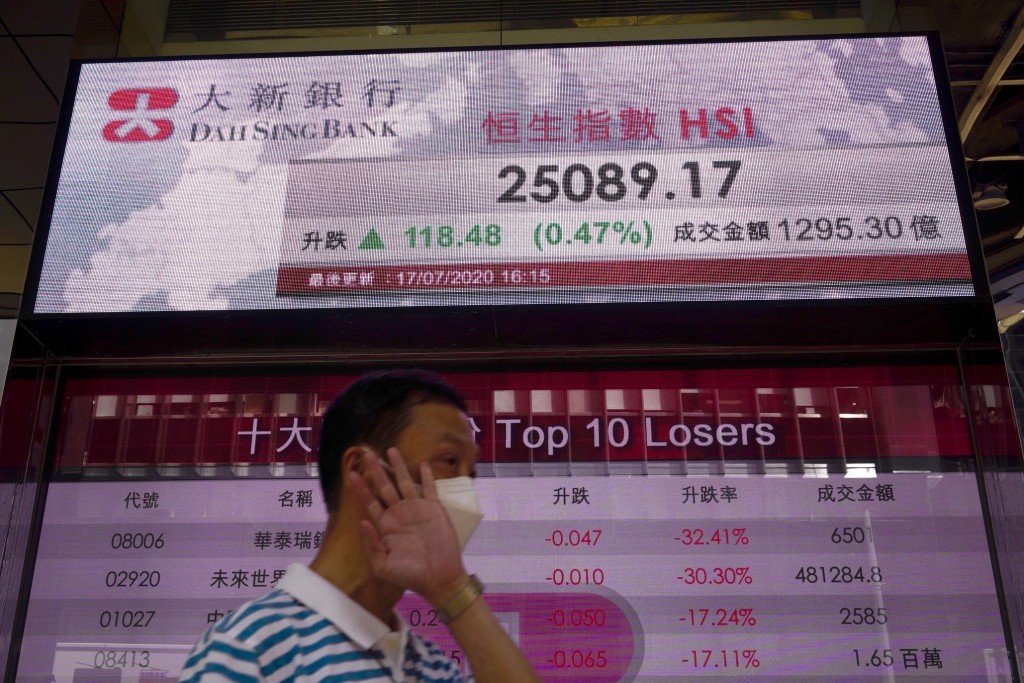 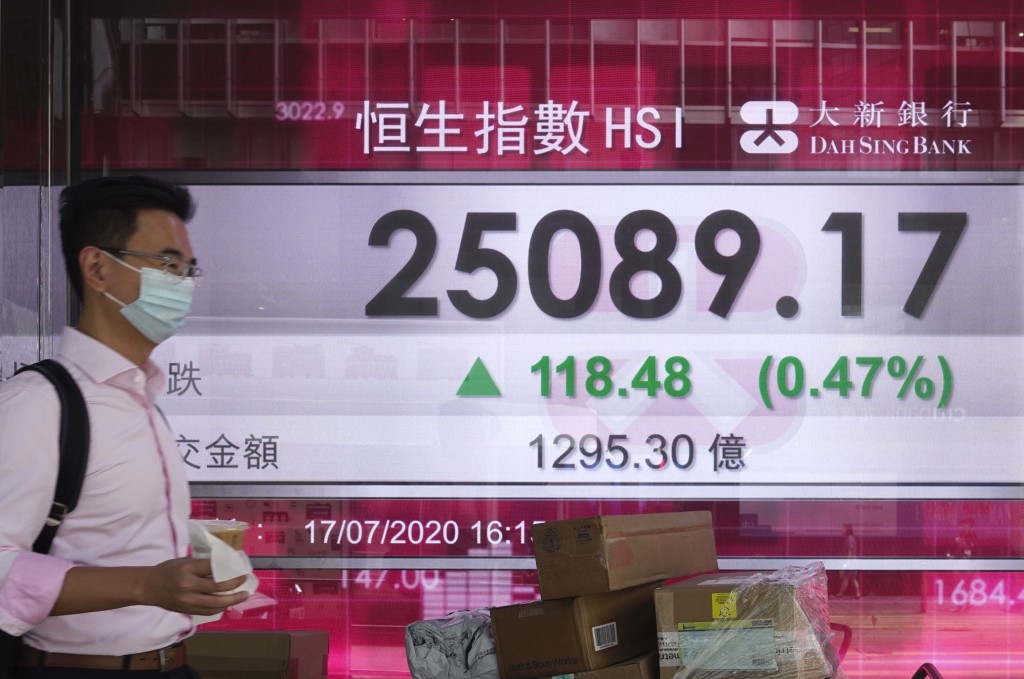 TOKYO (AP) — Asian shares were mixed in directionless trading Monday as investors cautiously eyed the summit of European leaders discussing the pandemic crisis, as coronavirus cases soared in the U.S.

Talks between European Union leaders failed to reach an agreement on an unprecedented 1.85 trillion-euro ($2.1 trillion) EU budget and a coronavirus recovery fund to tackle the crisis. They were due to meet again Monday on the fourth day of a summit that began Friday.

Japan reported trade data showing exports fell 26.2% in June from a year earlier. Japan's trade-reliant economy has plunged into recession and its outbreaks of COVID-19 cases, while still fewer than the hardest hit nations, have been growing recently, especially in Tokyo.

“Asia markets are looking to a muted start to the week, caught between growing COVID-19 cases around the globe while looking to the series of earnings releases this week,” said Jingyi Pan, market strategist at IG in Singapore.

Signs that an outbreak of the coronavirus has spread to a second city in northwestern China's Xinjiang, even as authorities close off communities and impose travel restrictions, further darkened the mood.

In India, a new record surge of 40,425 reported cases in the past 24 hours took the nation's cumulative total to more than 1.1 million. India also had another 681 deaths, taking its total fatalities to 27,497.

Corporate earnings and U.S. unemployment data are expected to draw the most attention in the coming week, analysts said.

Wall Street closed out its third straight winning week Friday, as hopes grew the economy can continue to steady itself despite a worsening of the pandemic and moves to close bars and some other venues to help curb rising infections.

Reports showed a strengthening in U.S. home building activity but also a weakening in consumer sentiment. They’re the latest in a stream of data that has shown how uncertain the path is for the economy, as the continuing rise in coronavirus counts threatens to undo improvements that seemed to have taken root in the economy.

Improvements in U.S. hiring, retail sales and other parts of the economy, along with rising hopes for a COVID-19 vaccine have helped push share prices higher. Underpinning the rallies are massive aid for the economy and near-zero interest rates from the Federal Reserve.