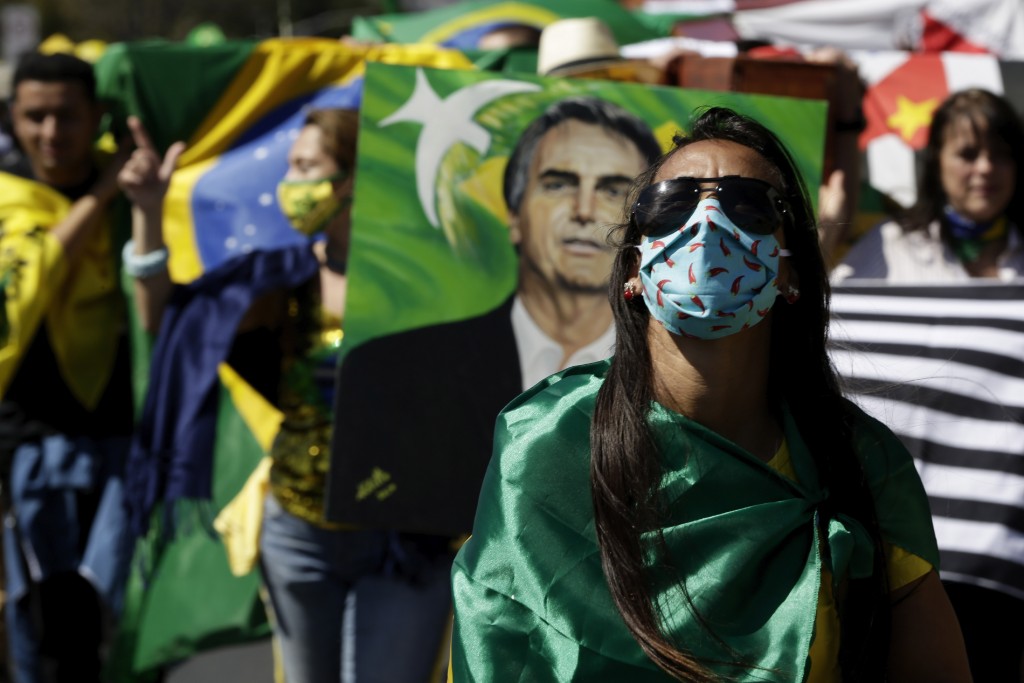 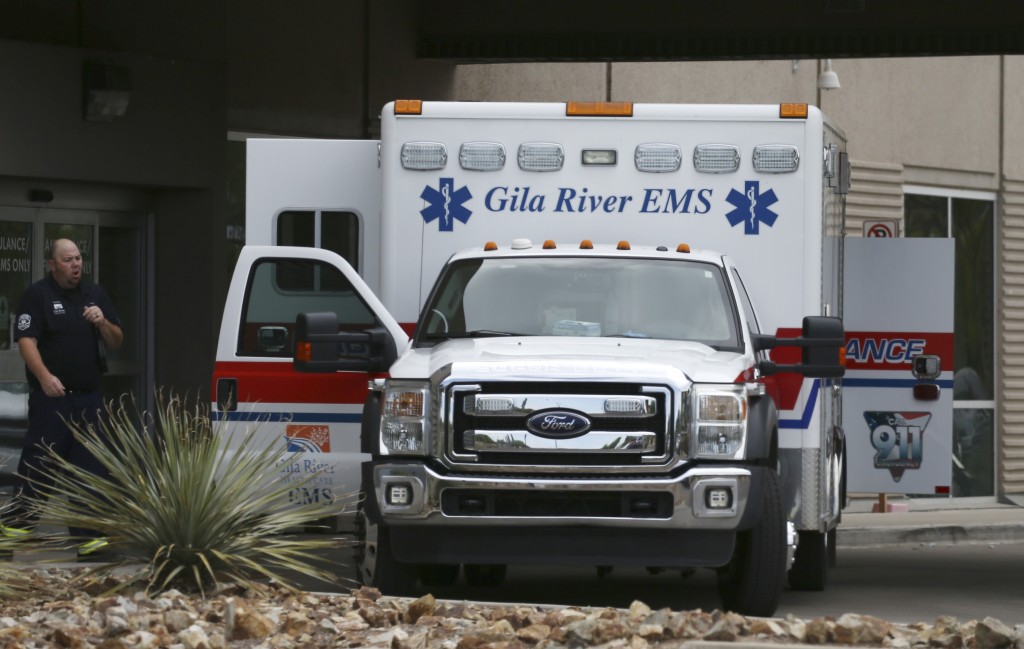 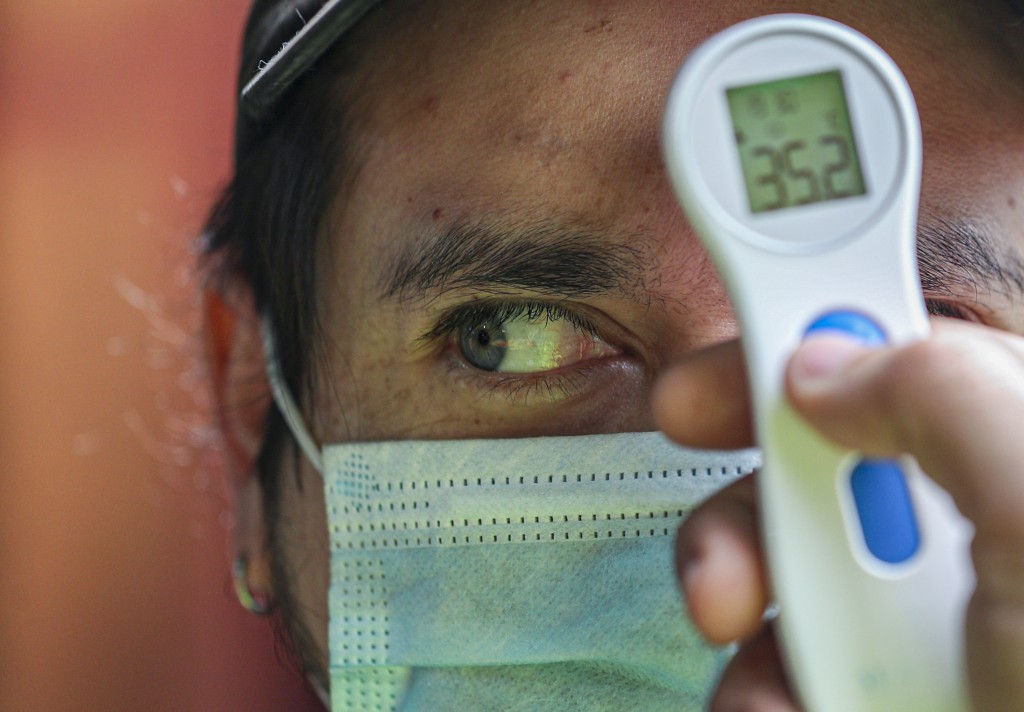 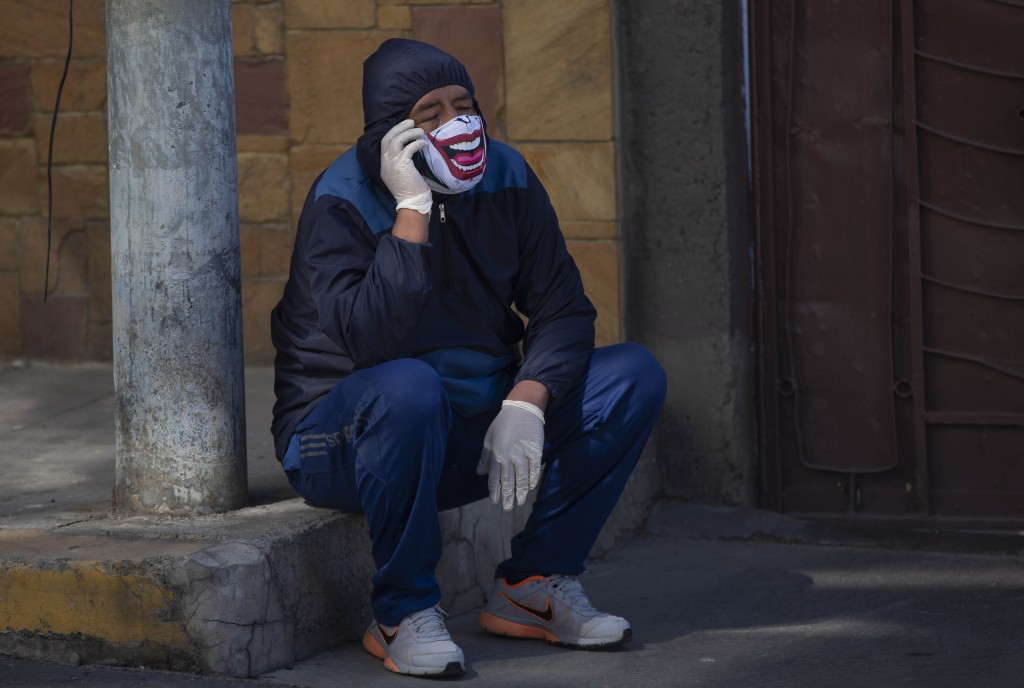 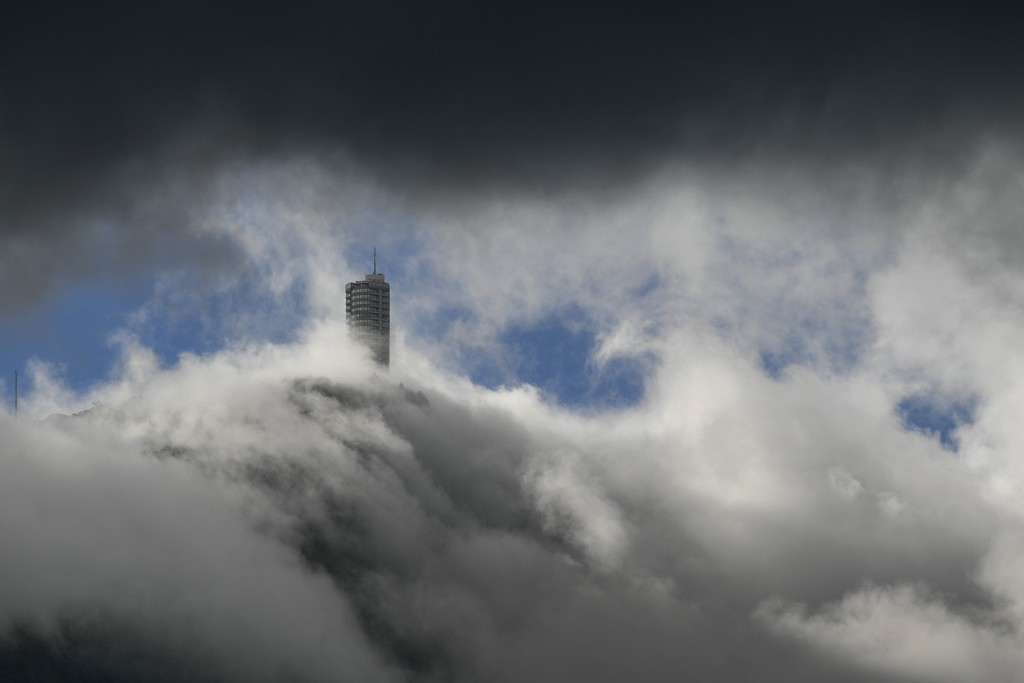 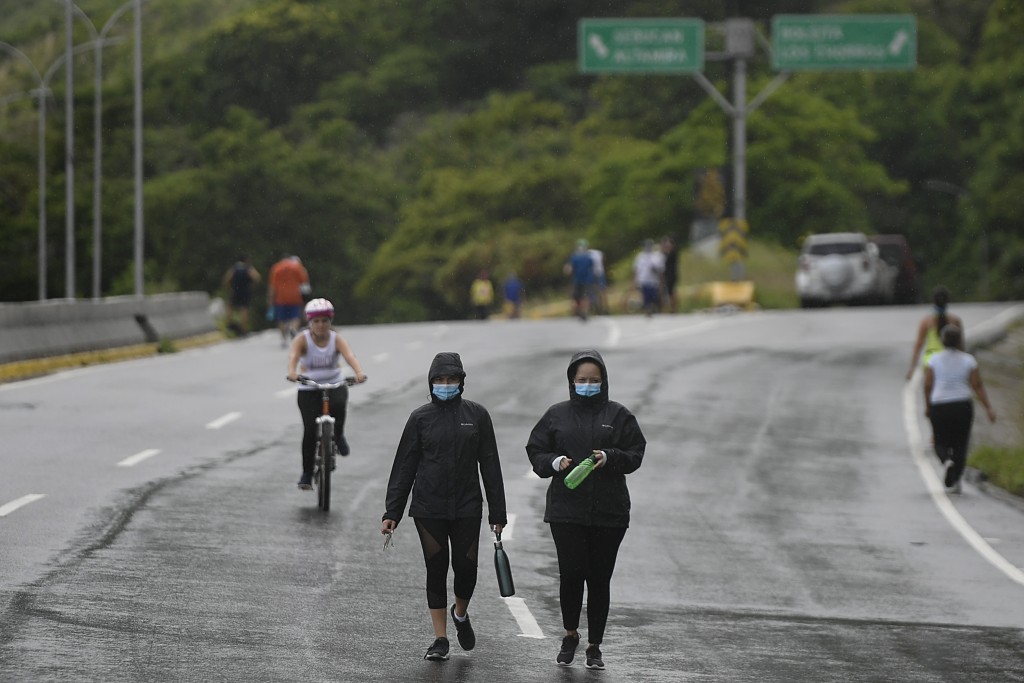 NEW DELHI — India reported more than 40,000 new cases of the coronavirus on Monday, a record high for the country.

The ministry said late Sunday that India’s coronavirus fatality rate — currently at 2.49% — is “progressively falling” due to an effective containment strategy and aggressive testing.

A country of 1.4 billion people, India has been conducting nearly 10,000 tests per million people. More than 300,000 samples are being tested every day now, compared to just a few hundred in March, according to the Indian Council of Medical Research, India’s top medical research body.

With a surge in infections in the past few weeks, local governments in India have been ordering focused lockdowns in high-risk areas.

BEIJING — China says it arrested 5,370 people for various forms of illegal activity related to the coronavirus pandemic between January and June.

China has strengthened protection for wild animals following the emergence of the virus, which has been linked to a wet market in the city of Wuhan and is believed to have possibly originated among bats before jumping to humans via an intermediary species such as the anteater-like pangolin.

SEOUL, South Korea -- South Korea has reported its smallest daily jump in local COVID-19 transmissions in two months as health authorities express cautious optimism that the outbreak is being brought under control.

South Korea’s Centers for Disease Control and Prevention on Monday still reported 26 newly confirmed cases of the coronavirus, including 22 that were tied to international arrivals.

Vice Health Minister Kim Gang-lip said during a virus briefing that the four local transmissions represented the first time that such infections came below 10 since May 19. He continued to plead for vigilance, encouraging people to avoid crowded places or even stay at home during the summer holiday period.

Officials consider imported cases as a lesser threat than local transmissions because the country is mandating COVID-19 tests and enforcing two-week quarantines on all people arriving from abroad.

MELBOURNE, Australia — Australia’s hard-hit Victoria state recorded a third daily COVID-19 tally below a record 428 cases reported last week, but the state government leader said on Monday it was too early to tell what impact a second lockdown was having.

Victoria Premier Daniel Andrews expected to know on Wednesday what impact a lockdown on Australia’s second-largest city Melbourne and the neighoring semi-rural Mitchell Shire were having. The six-week lockdown will be two weeks old on Wednesday.

“It is a wicked enemy, it is unstable and until we bring some stability to this, I don’t think we’ll be able to talk about a trend,” Andrews said. “I’m certainly much happier to be able to report a lower number than a high one.”

Victoria had conducted more than 1.3 million coronavirus tests among a population of 6.5 million, which represented one of the highest testing rates in the world, he said.

Most students in the lockdown regions returned to online schooling at home after an extended vacation.

A retired judge began an inquiry on Monday into breaches of hotel quarantine in Melbourne that have been blamed for most if not all the new virus spread. Australian citizens and permanent residents are required to self-isolate in hotels for 14 days when they return from overseas.

BEIJING — Numbers of confirmed coronavirus cases in China’s northwestern region of Xinjiang continue to rise. Another 17 cases were reported on Monday, bringing the total in China’s latest outbreak to at least 47.

One of the 17 new cases reported on Monday was in the ancient Silk Road city of Kashgar, the regional government said on its official microblog. The remainder were in the regional capital of Urumqi, where all other cases have been reported since the outbreak emerged earlier this month.

Another five cases were brought from outside the country, according to the National Health Commission.

No new deaths were reported, leaving the total at 4,634 among 83,682 cases, and 249 people remain in treatment. Another 158 people were being monitored in isolation for showing signs of having the virus or for testing positive without displaying symptoms.

China had largely contained local transmission of the virus before the Urumqi outbreak and has taken swift action to bring it under control, cutting subway, bus and taxi service, closing some communities, imposing travel restrictions and ordering widespread testing.

Beijing meanwhile, has gone 14 days without a case of local transmission and city authorities on Sunday said they were downgrading the emergency response level from two to three. Hong Kong, meanwhile, has seen a spike in cases, with more than 100 reported on Sunday. That has prompted the semi-autonomous southern Chinese city to reimpose measures including closing indoor entertainment venues and public libraries, and imposing additional quarantine measures on travelers arriving from seven countries where the risk of infection is considered especially high, including South Africa.

FRANKFORT, Ky. — Kentucky Gov. Andy Beshear reported 979 new COVID-19 cases on Sunday, a daily record that he said should be a “wake-up call” for the state’s citizens to abide by mask and social distancing restrictions to slow the spread of the virus.

The Democratic governor announced the new cases, including 30 involving children 5 years old or younger, in a news release on Sunday.

“I have faith and I have trust in the people of Kentucky,” Beshear said. “But today and in the days ahead we’ve got to do a whole lot better. We’re going to have to take some more action.”

Beshear said there were at least 23,161 coronavirus cases in Kentucky as of 4 p.m., including the new cases reported on Sunday. The state’s public health commissioner said efforts would be made to confirm the accuracy of the results with some of the laboratories that submitted them.