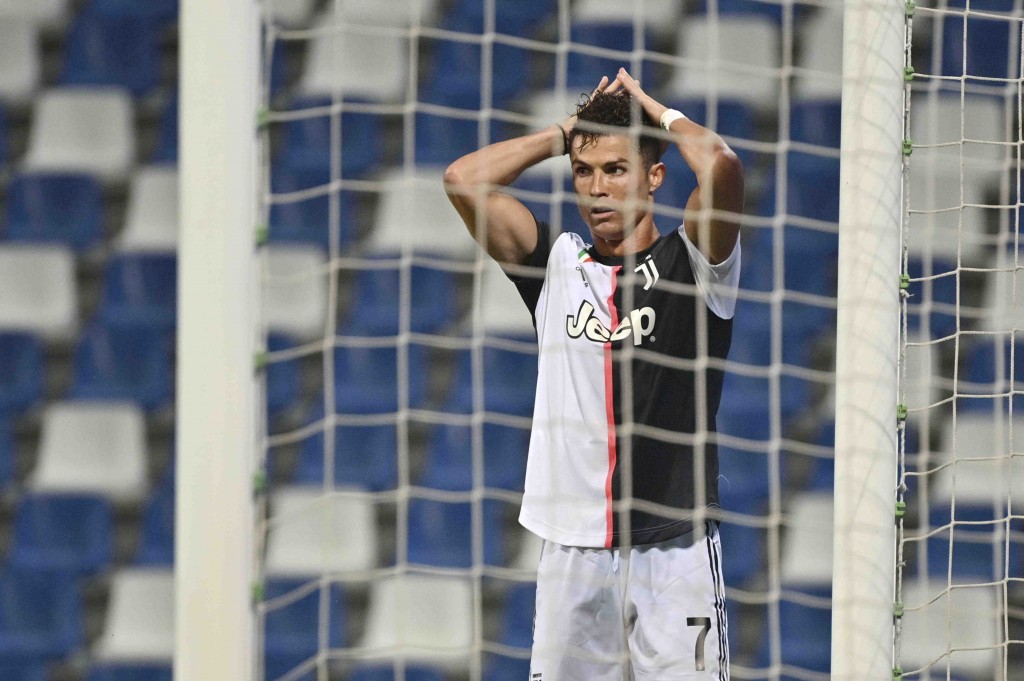 Juventus can take an important step toward a record-extending ninth straight Serie A title with a win at home against Lazio. That would see the Bianconeri move eight points clear at the top with four rounds remaining. Both teams have stuttered of late. Juventus hasn’t won any of its last three matches, while Lazio’s goalless draw at relegation-threatened Udinese last time out ended a run of three successive defeats. Lazio is almost guaranteed at least fourth place and a Champions League spot as it has an 11-point advantage over Roma in fifth. A win would take Lazio level on points with second-place Inter.

Still in contention for the Europa League this season, Wolverhampton can boost its hopes of returning to the tournament next season by qualifying through the Premier League. A victory over Crystal Palace would move the team to sixth place. Sheffield United, which is two points behind Wolves in eighth, hosts Everton in its penultimate match of the season. Brighton can guarantee its survival by taking at least a point off Newcastle.