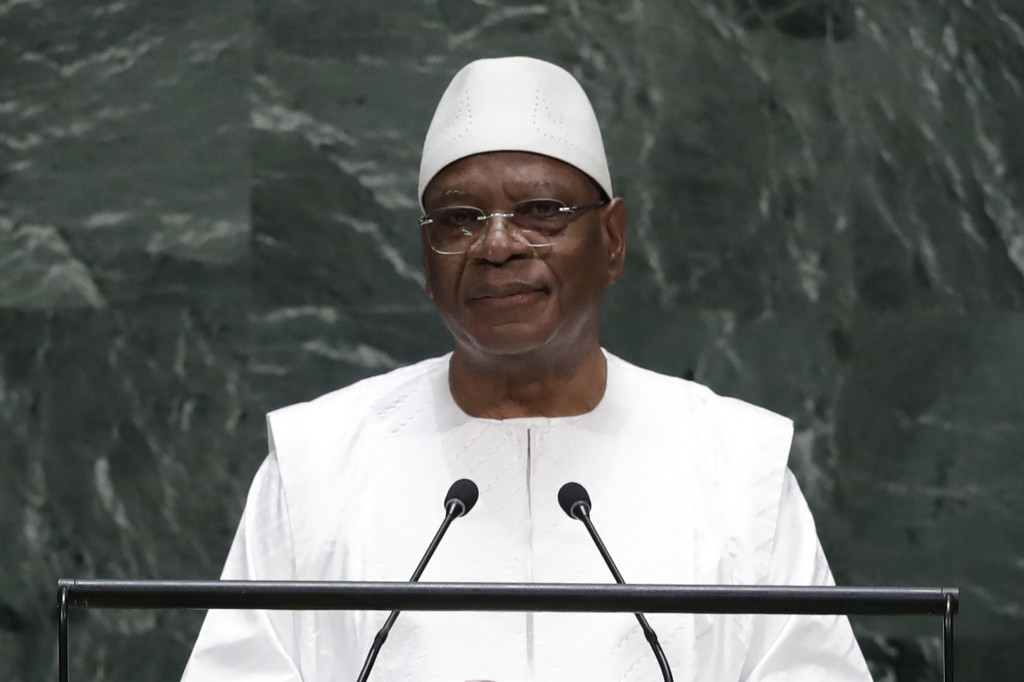 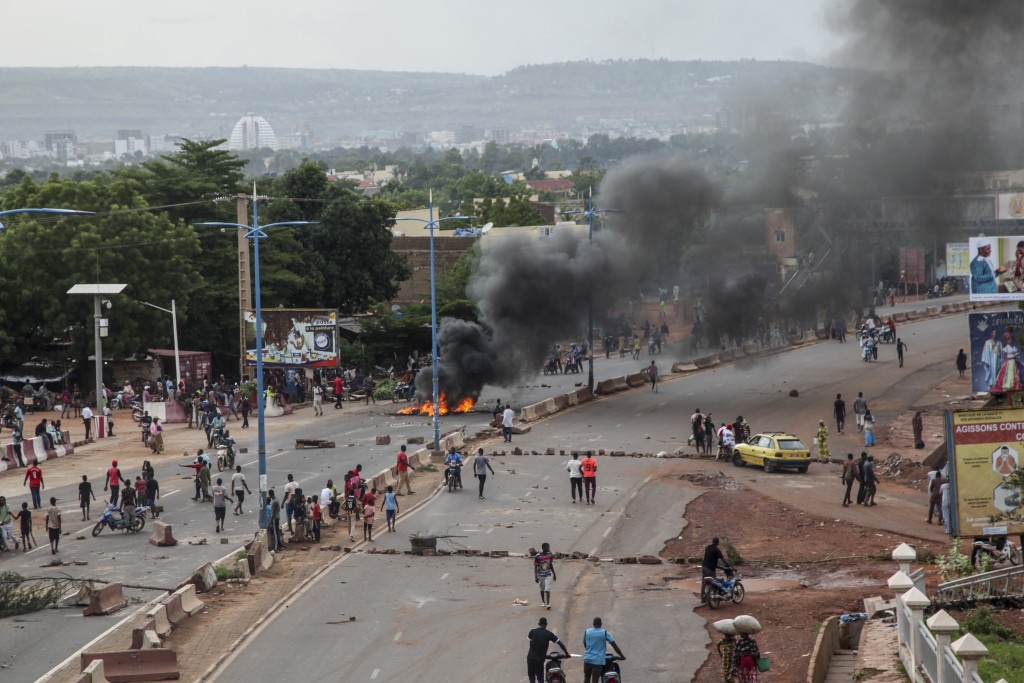 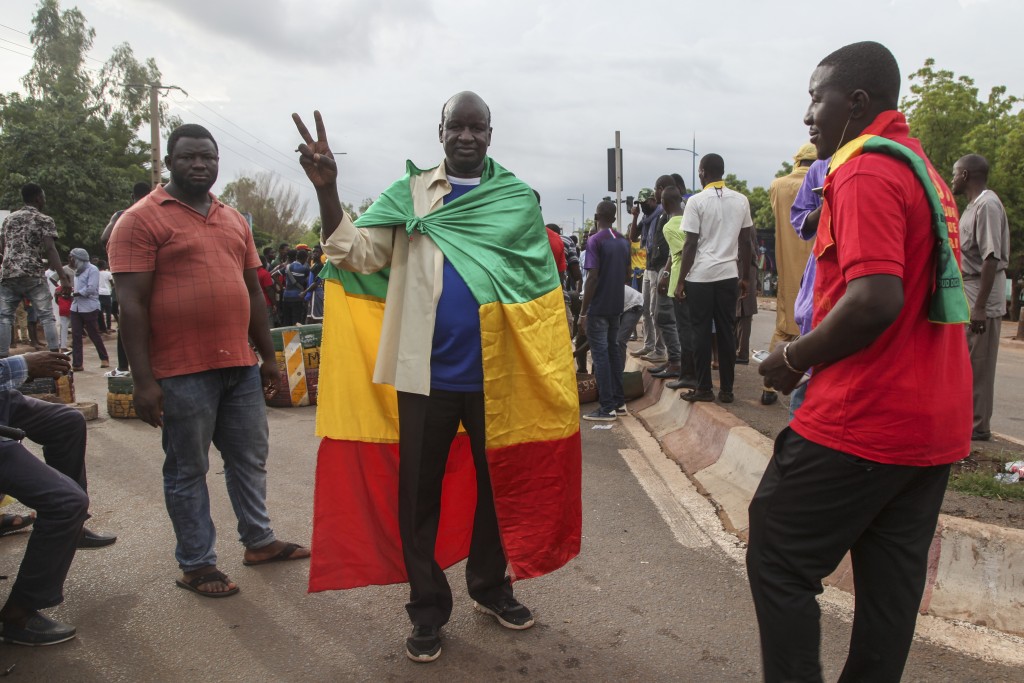 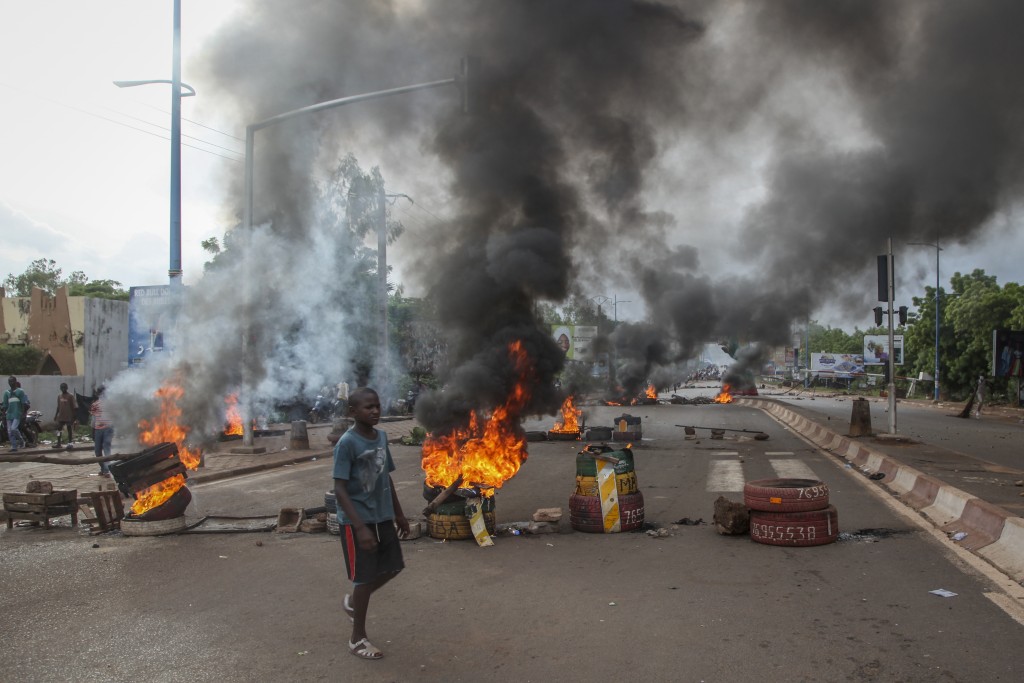 BAMAKO, Mali (AP) — Regional mediators put forth a plan Sunday that would require Mali's embattled president to form a unity government but some opposition members immediately rejected the proposals as they allow him to stay in power.

President Ibrahim Boubacar Keita, who still has three years left in his final term, has faced demonstrations by tens of thousands seeking his resignation since early June in this sprawling West African nation. Those calls intensified after recent protests met a violent response from security forces, leaving at least 12 people dead. The political tensions have created further unrest in a country already battling a significant Islamic insurgency.

Protests were put on hold during talks with mediators from the 15-nation regional bloc known as ECOWAS. Amid signs of an impasse, Ivorian President Alassane Ouattara made plans to arrive Monday in Mali's capital of Bamako.

Some within the opposition quickly dismissed the ECOWAS team's recommendations, saying Mali's president should leave entirely. Opposition leader Choguel Maiga said the ECOWAS plan does not reflect the goals of a movement “supported by the overwhelming majority of the Malian people.”

However, ECOWAS does not see Keita's negotiated exit as a possibility, chair Jean-Claude Kassi Brou said.

"The resignation of the Malian president is a red line for us, but everything else is negotiable,” he said Sunday.

Unlike some uprisings in West Africa, the crisis in Mali involves a president who was elected — and then re-elected — in elections deemed fair and transparent. Forcing the president to step down because of growing unpopularity could set a dangerous precedent for other leaders in the region.

Also among the suggestions from the ECOWAS team were some already endorsed by Keita: resolving the dispute over 31 contested legislative races several months after Mali's constitutional court issued official results.

The president has dissolved the controversial court, one of the protesters' key demands. Keita has said he is opening to re-holding the legislative election in those contested areas though no concrete plan has been laid out yet. The mediators, though, said their recommendations should be put into place this month.

The powerful regional bloc has a long history in mediating in Mali. It helped bring about a return to democracy in 2013, a year after a military coup deposed the president of a decade.

Keita won that 2013 vote, but his popularity has fallen amid allegations of corruption and as Mali's Islamic extremist crisis has deepened under his leadership.

France led a military operation to oust jihadists from northern Mali not long before Keita took office. In the years since, those militants have continued to launch attacks on Malian forces and U.N. peacekeepers. Islamic extremists also have gained a foothold in central Mali where their presence has inflamed tensions between ethnic groups, leading to further violence.