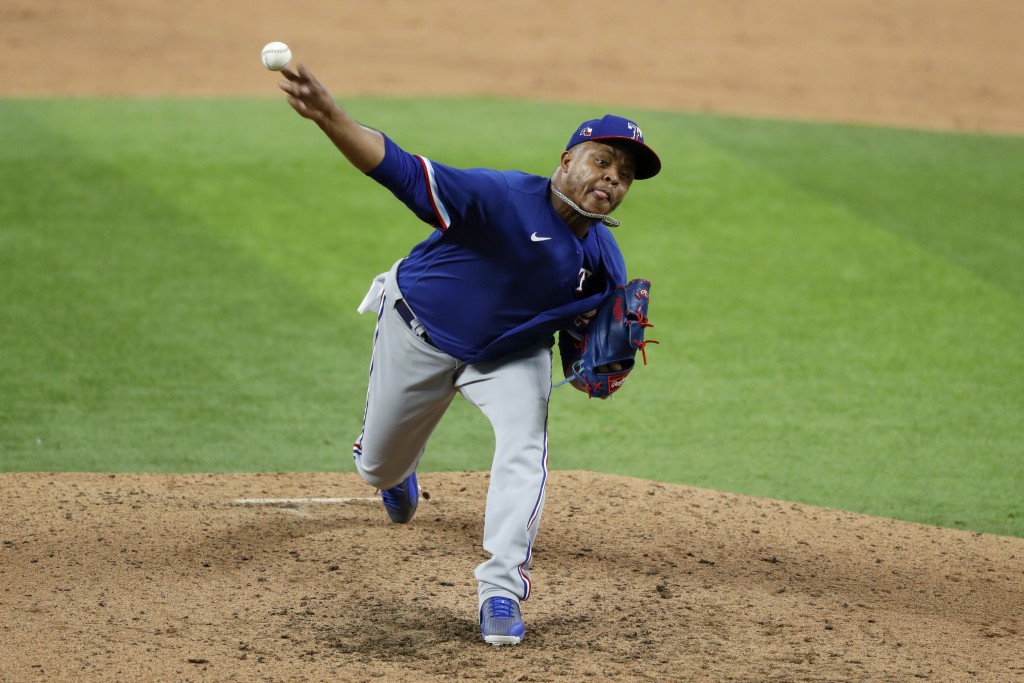 The seven were among the former free agents clubs had to make decisions on by Sunday, five days ahead of opening day.

Among those released ahead of the deadline were Philadelphia pitcher Francisco Liriano and infielder Logan Forsythe, Mets first baseman Matt Adams and Washington reliever Fernando Abad.

Released players remain eligible to re-sign with the teams.