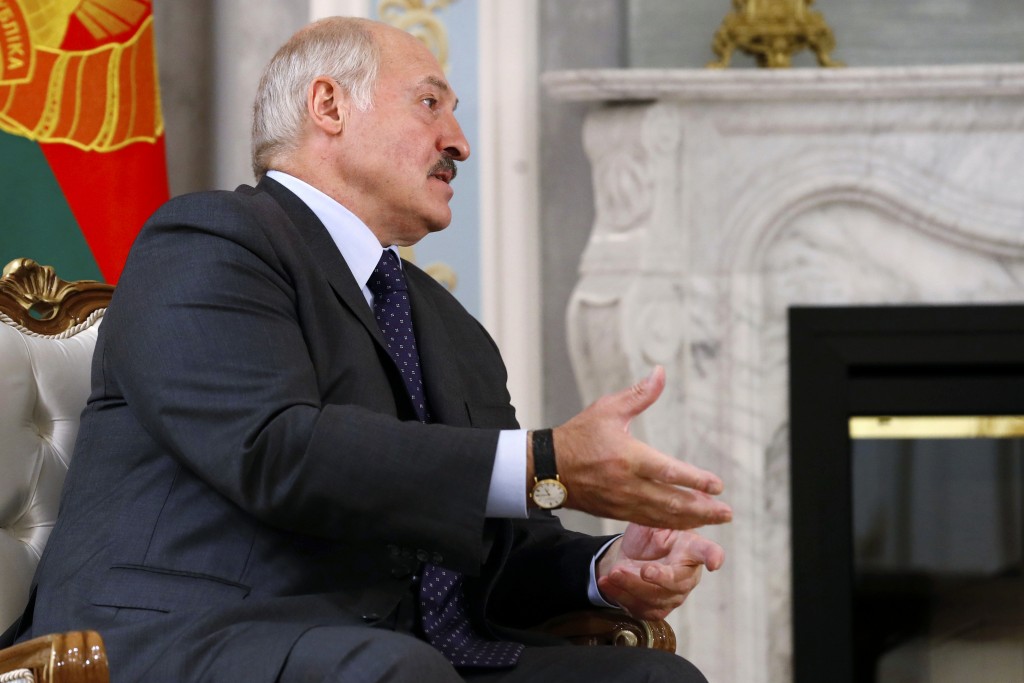 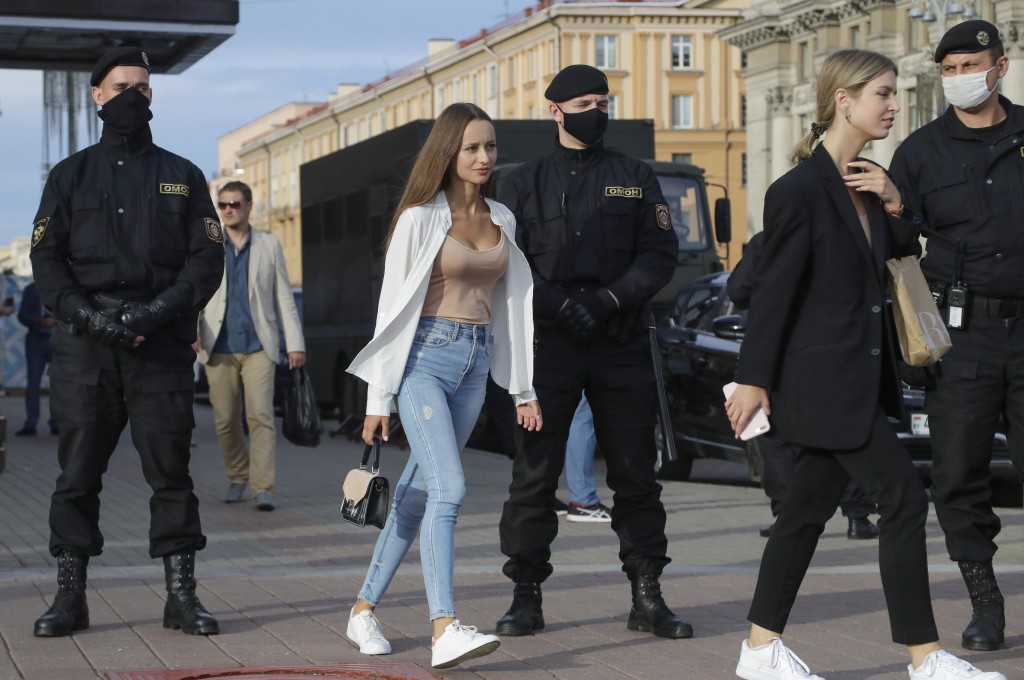 President Alexander Lukashenko is expected to easily win a sixth term in the Aug. 9 election after 26 years in power, but simmering discontent over the country's economic woes has posed a challenge to his rule.

Lukashenko has dismissed the coronavirus pandemic as “psychosis” and shunned any lockdown measures, but the economic fallout from the outbreak has badly battered the 9.5-million nation’s Soviet-style economy. The World Bank has forecast that the Belarusian economy will shrink by at least 4% this year, the largest decline in a quarter century.

Tikhanovskaya has pooled efforts with the campaigns of opposition candidates Valery Tsepkalo and Viktor Babariko, who were denied registration. Tsepkalo's wife and Babariko's aide appeared alongside her at Sunday's rally in the Belarusian capital of Minsk.

The authorities sanctioned the gathering that was held on the city fringes and the police didn't intervene.

“Our numbers have been growing, and that means that Lukashenko and his officials will no longer be able to ignore us,” said Leonid Kulakovskiy, a 43-year old entrepreneur who took part in the rally.

Tikhanovskaya said her top campaign issue would be demanding the release of all political prisoners. Her husband has been jailed since May on charges of attacking a police officer, which he rejected as a provocation. Tikhanovskaya said she has repeatedly received threats.

Overall since May, more than 1,000 people have been detained in Belarus for taking part in the protests, according to the Vyasna human rights center.

Belarus has reported over 66,000 infections and 499 virus-related deaths.