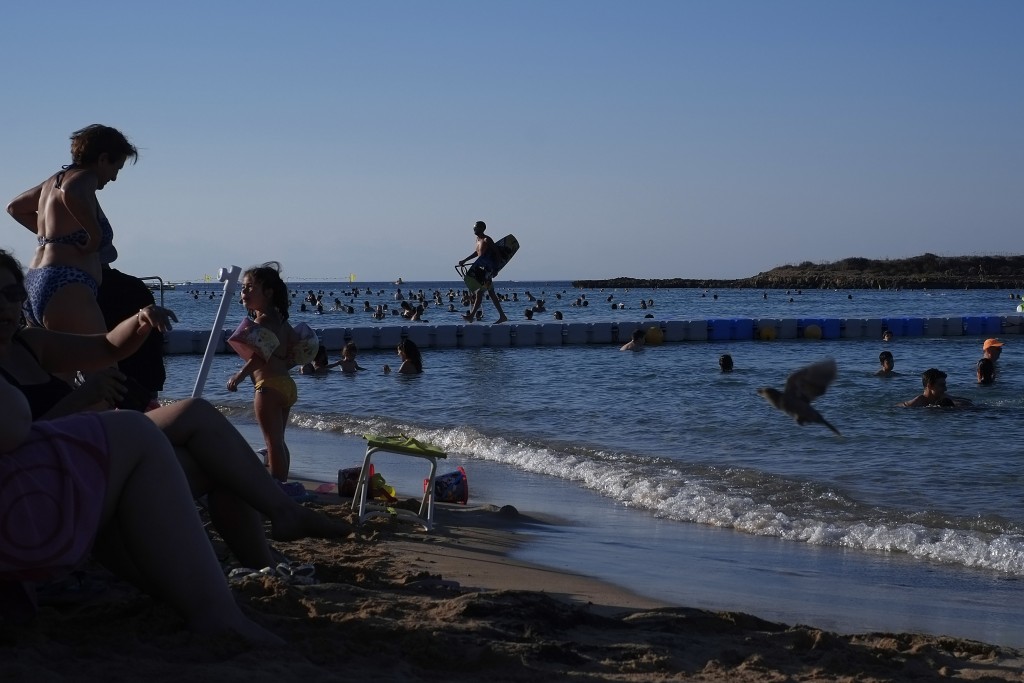 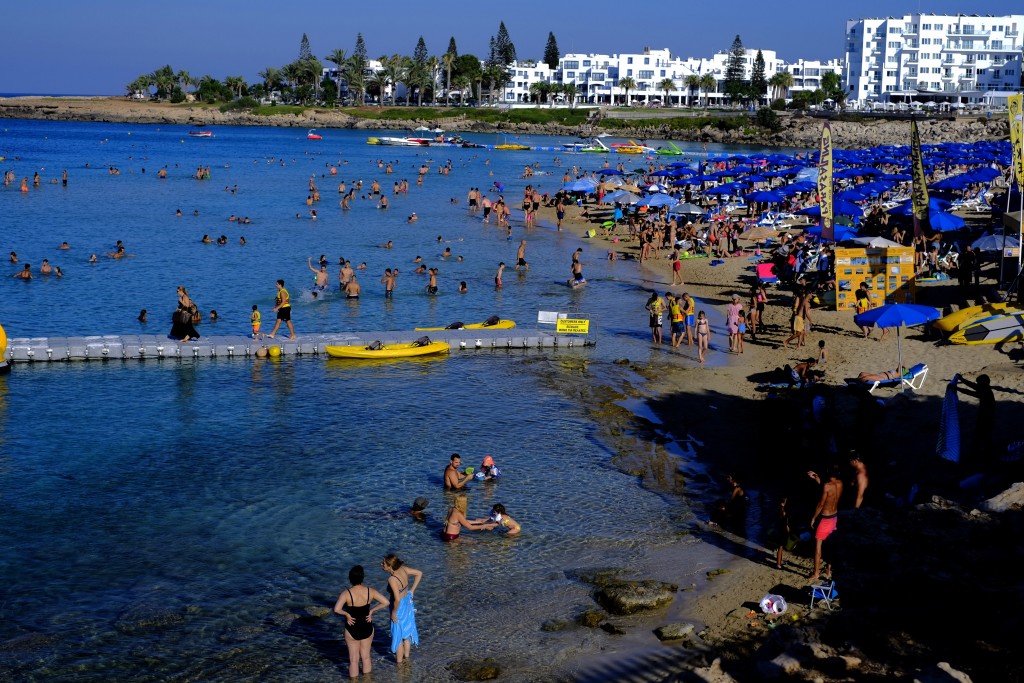 NICOSIA, Cyprus (AP) — Asylum-seekers infected with coronavirus could be seeping through the porous cease-fire line in the ethnically divided Mediterranean island of Cyprus, the country's health minister warned Sunday.

Minister Constantinos Ioannou pointed to “a problem” after a number of migrants who recently crossed from the breakaway north to seek asylum in the internationally recognized south have tested positive for COVID-19.

Ioannou said the government had ordered two months ago that all migrants undergo testing for COVID-19 before they enter reception centers. At least eight Syrian migrants who crossed southward in the last week have reportedly tested positive.

Ioannou said coronavirus checks are being conducted at several crossing points that dot the 180- kilometer (120-mile), U.N.-controlled buffer zone. But migrants seek other, more remote routes to cross into the south, which is part of the European Union.

The crossing points opened late last month after being shut down for three months due to coronavirus restrictions. However, the Cypriot government still bans crossings of foreigners because of uncertainty over the virus infection rate in the north. In the south, Cyprus has seen over 1,000 infections and 19 confirmed virus deaths.

“The virus is still here, we haven't gotten rid of it as many think and if we don't take protective measures then we may have a problem in the future," Ioannou said.

Cyprus was split in 1974 when Turkey invaded after a coup aimed at union with Greece. Only Turkey recognizes a Turkish Cypriot declaration of independence in the north. The nation joined the EU in 2004, but only Greek Cypriots and others in the south enjoy full membership.

More than three quarters of the migrants who sought asylum in southern Cyprus crossed over from the north.