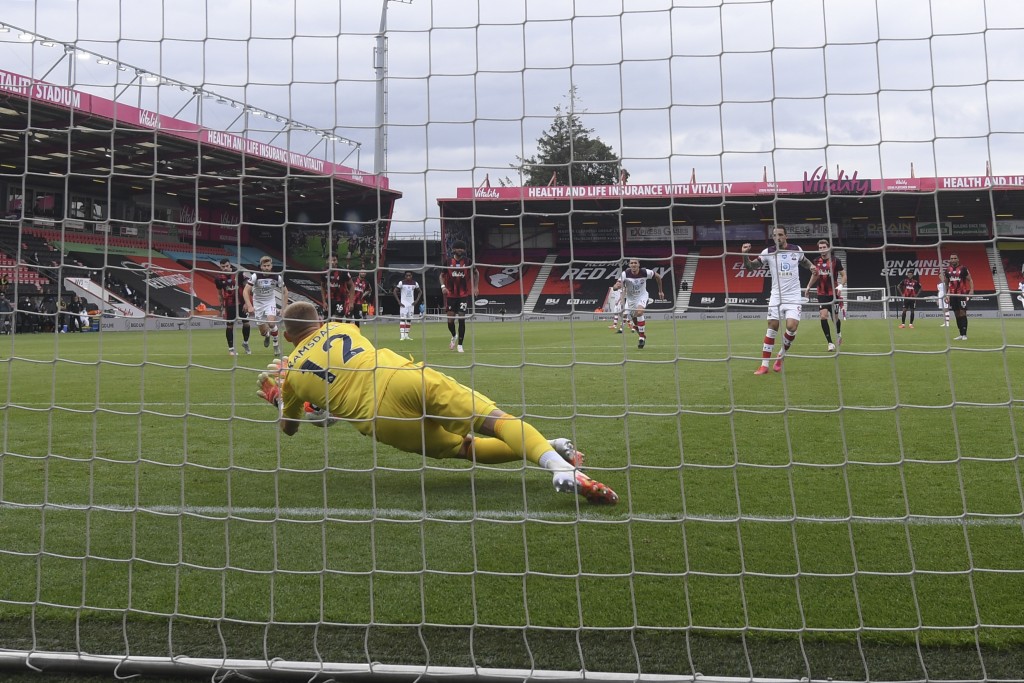 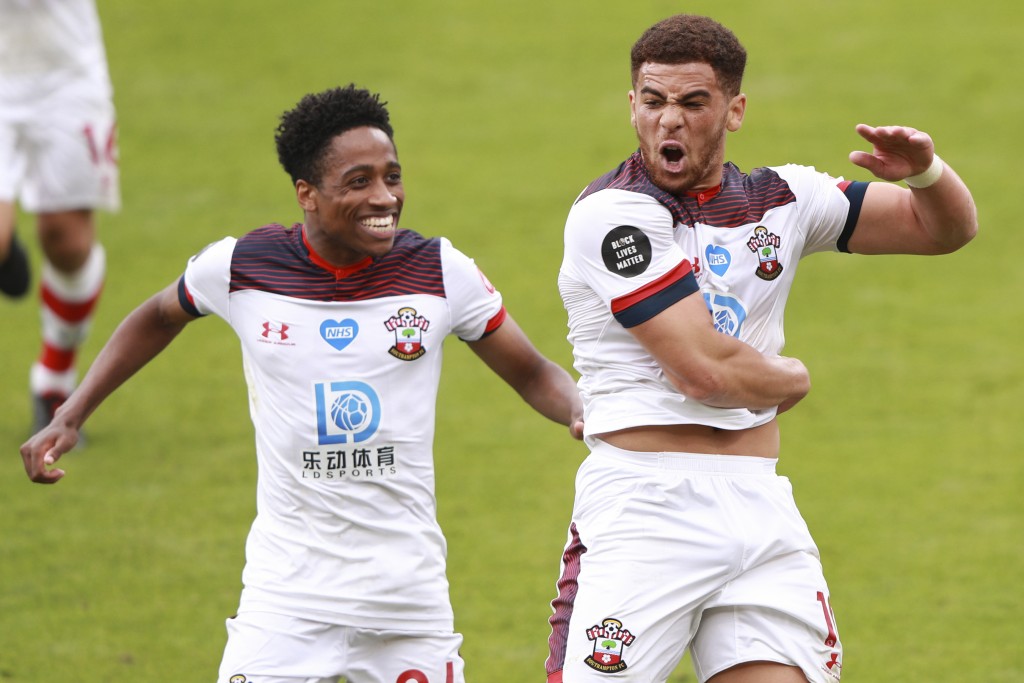 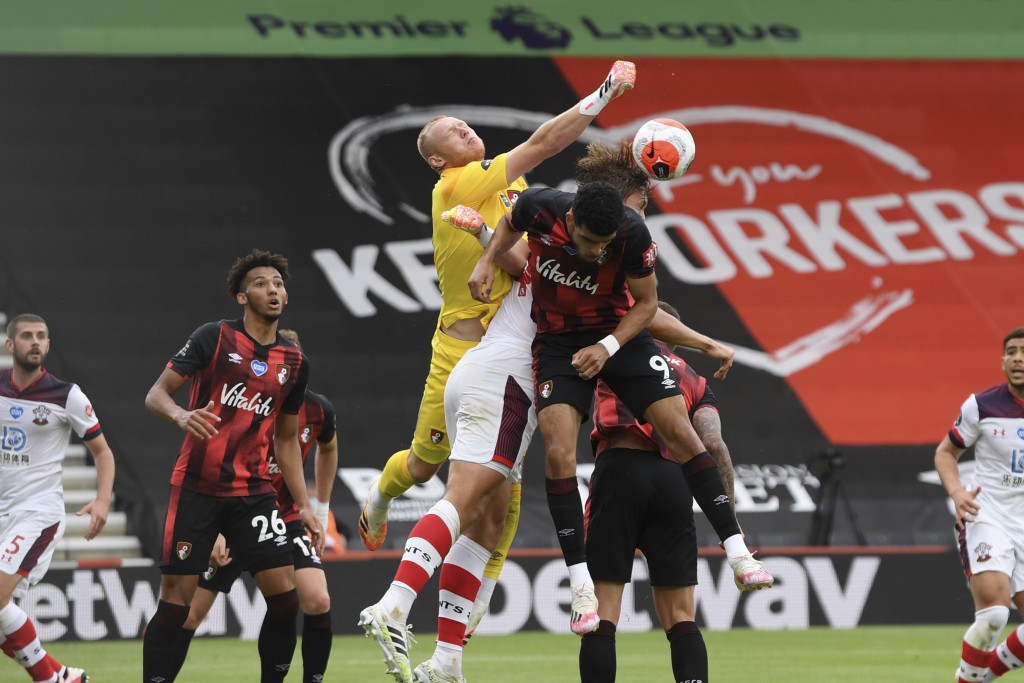 Deep into stoppage time Cherries academy graduate Sam Surridge thought he had canceled out Danny Ings’ opener for the Saints but the strike was ruled out for offside against Callum Wilson.

Southampton substitute Che Adams compounded the hosts’ misery by doubling the advantage in the final moments at the Vitality Stadium.

Bournemouth is three points below 17th-place Watford, with an inferior goal difference and having played a game more ahead of next weekend’s season finale at Everton.

Victory for Southampton ensured a small piece of history in its remarkable recovery from last October’s 9-0 humiliation at the hands of Leicester. Southampton has now enjoyed its most fruitful top-flight campaign on the road, registering a club-record 31 points away from St Mary’s to surpass the 28 achieved in 1983-84.