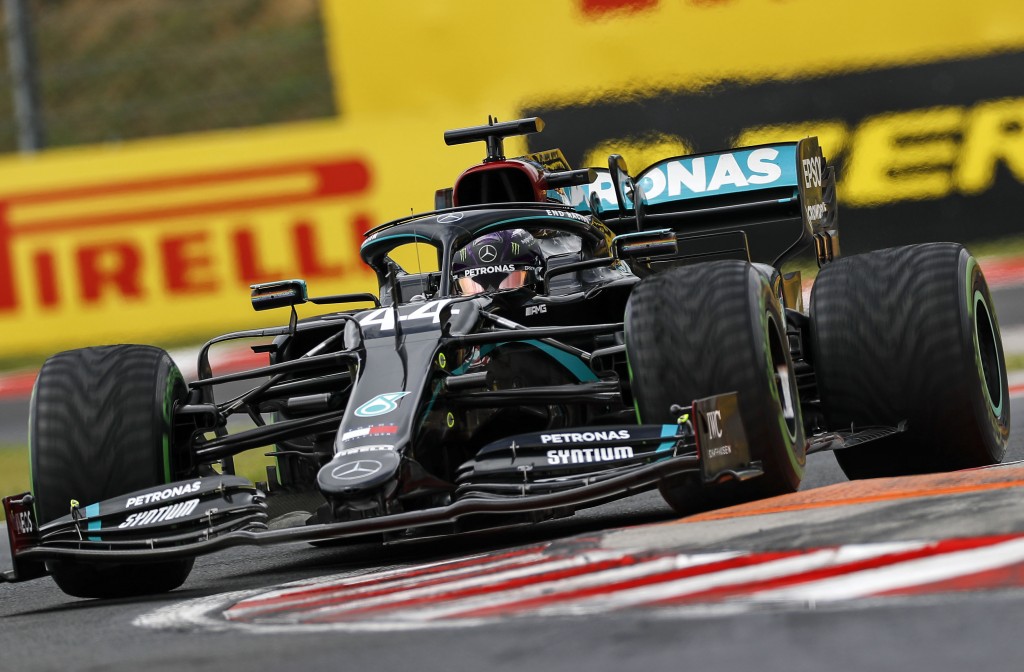 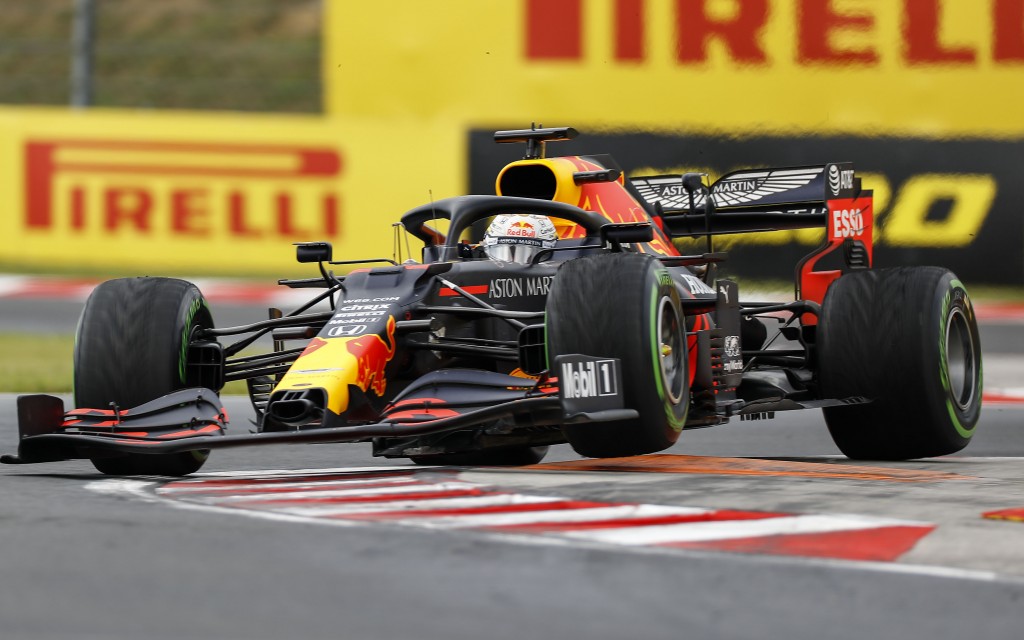 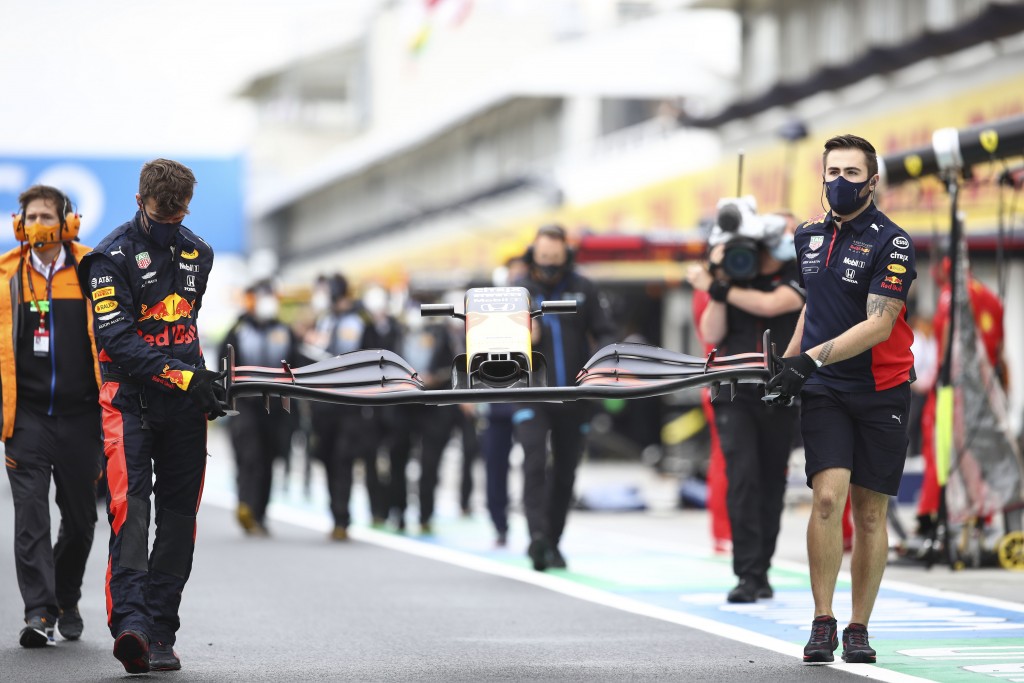 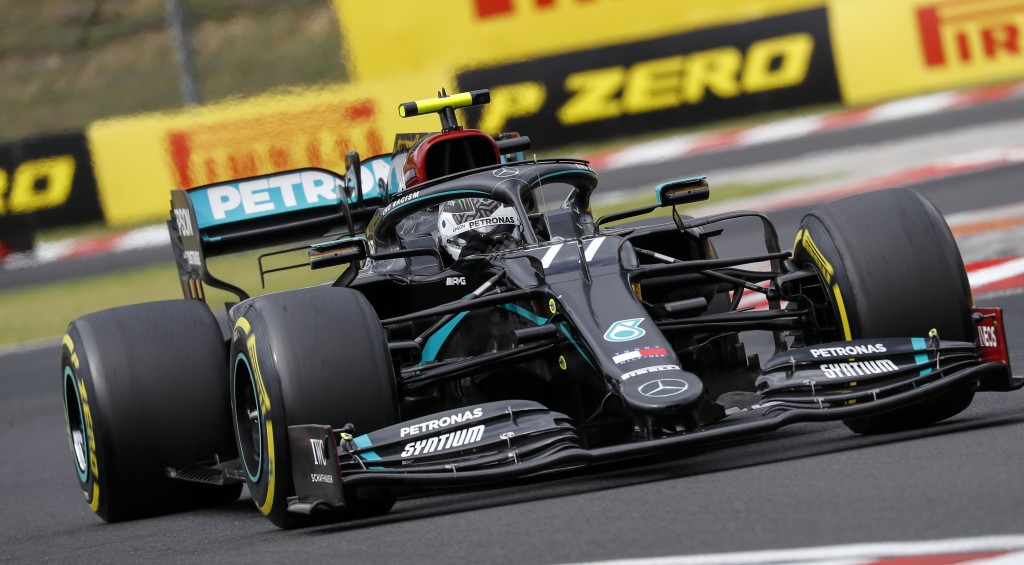 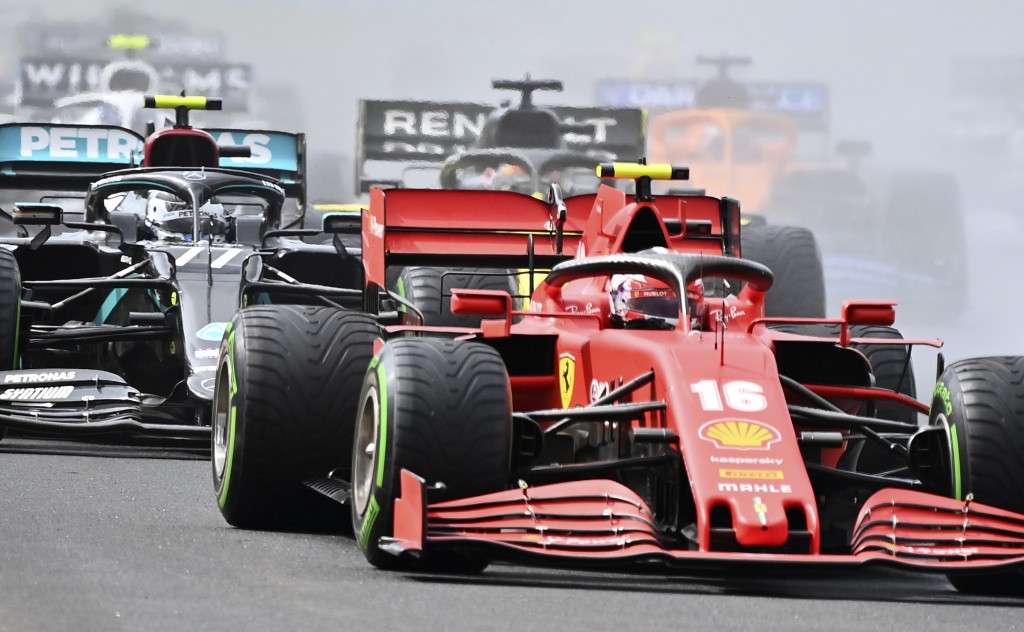 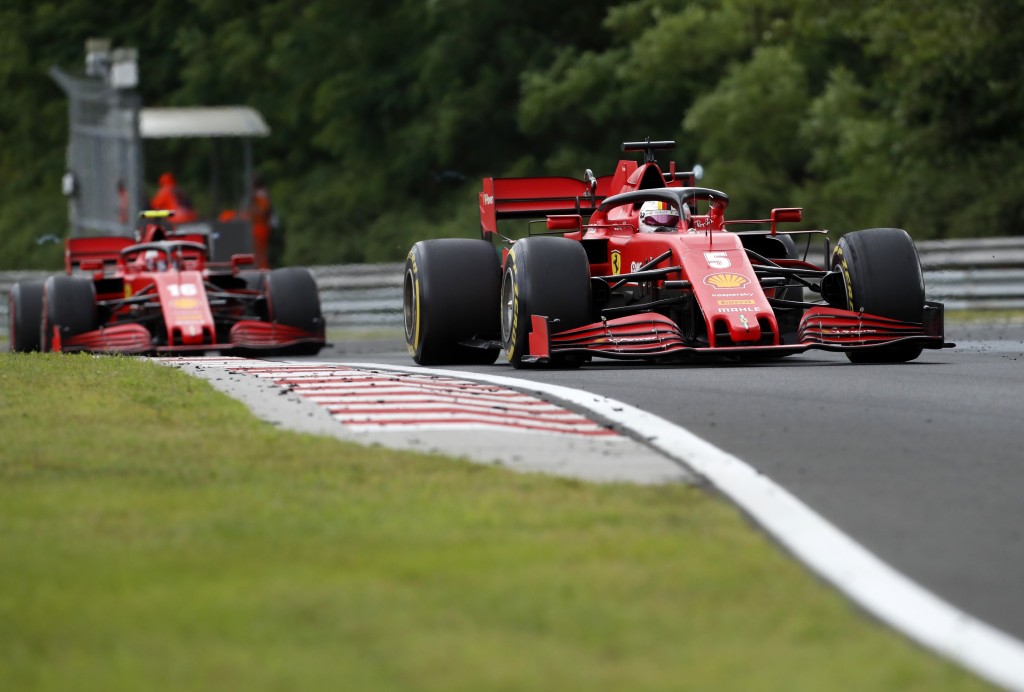 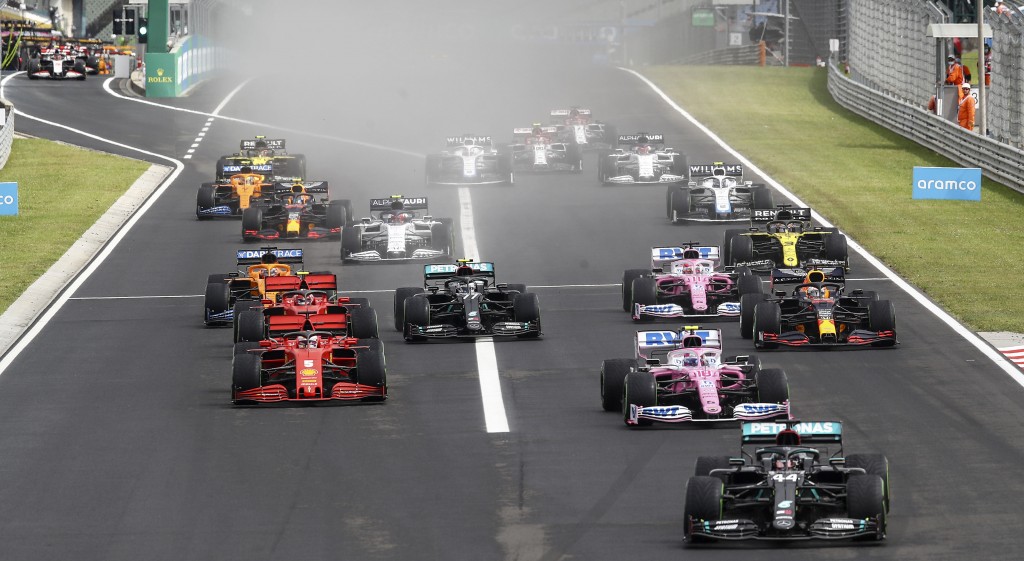 Schumacher won the French GP eight times when it was held at Magny-Cours. Hamilton first won here in 2007 and his first success with Mercedes also came at the Hungaroring track in 2013, the year after replacing Schumacher on the Silver Arrows team.

Verstappen drove superbly to hold off Hamilton's Mercedes teammate Valtteri Bottas, who finished less than one second behind him in third to relinquish the championship lead after three races.

Hamilton took a record-extending 90th career pole on Saturday to match Schumacher's record for seven poles on the 4.4-kilometer (2.7-mile) track nestled among rolling hills outside of Budapest.

He made a clean start but Bottas made a poor one from second and was overtaken by Lance Stroll starting third; the Ferraris of Sebastian Vettel and Charles Leclerc, and Verstappen from seventh.

Red Bull only just managed to get Verstappen's car on the grid for the start. About 20 minutes earlier, he damaged the front wing when going over a kerb and sliding into the barriers on a warmup lap.

Team principal Christian Horner looked on anxiously as mechanics replaced it and repaired the suspension, working frantically fast to get his car ready. They did, with just minutes left.

In a demoralising sign of the times for Ferrari, both cars were lapped by Hamilton.

Stroll placed fourth ahead of Red Bull's Alexander Albon, with Vettel sixth and Leclerc out of the points in 11th.

Hamilton and most drivers again took the knee against racism before the start.