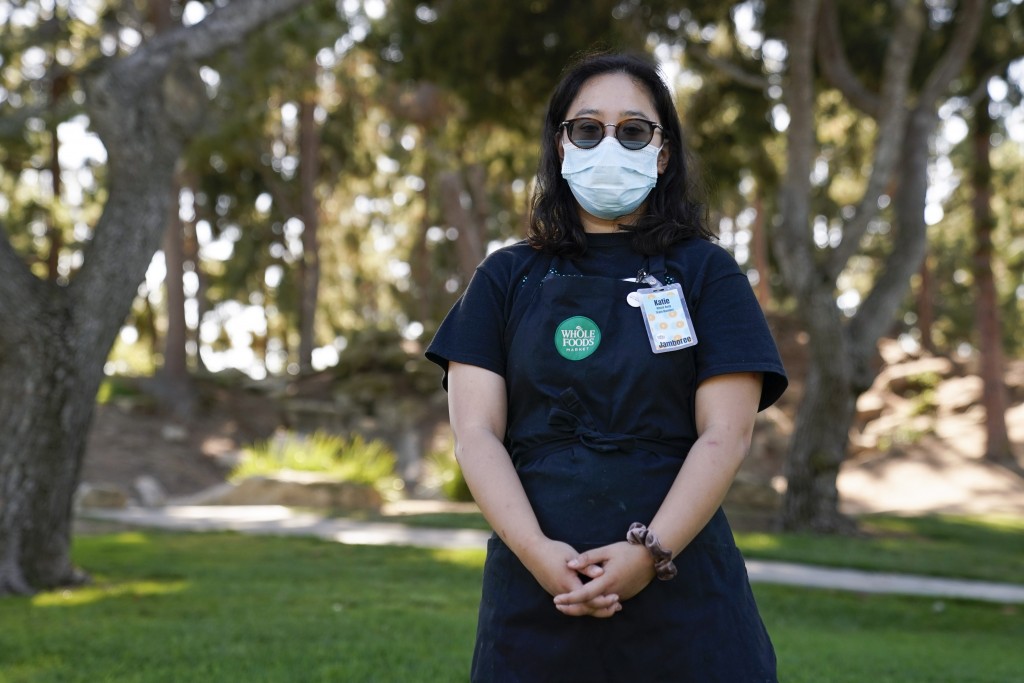 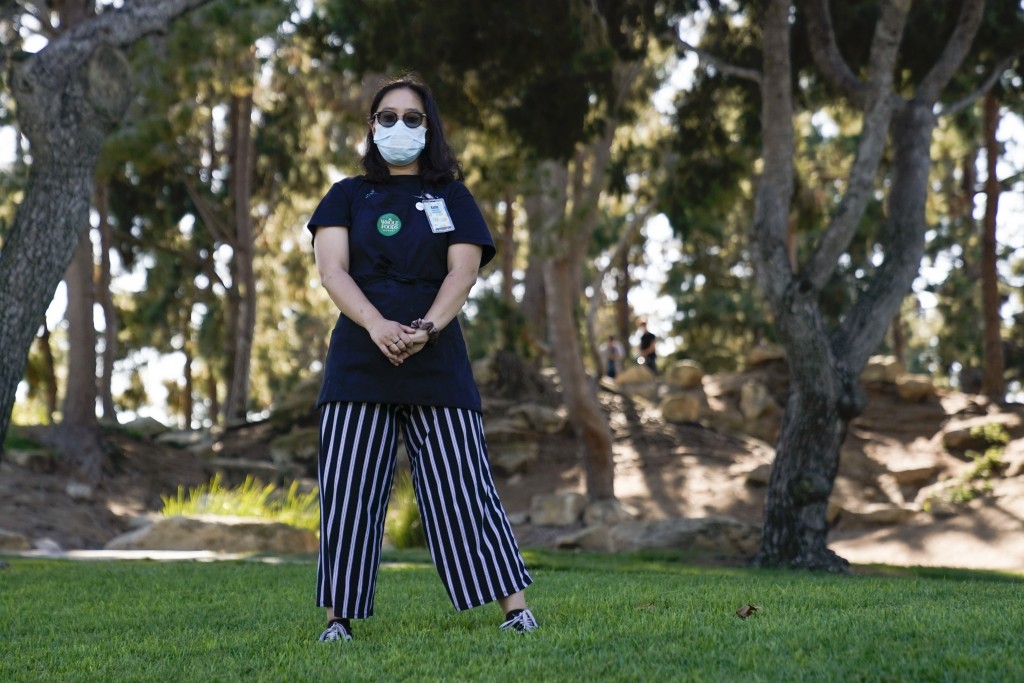 NEW YORK (AP) — Jana Jumpp spends eight hours a day updating a spreadsheet — not for work, but a recent hobby: figuring out how many of Amazon’s 400,000 warehouse workers have fallen sick with the coronavirus.

Amazon won’t give a number, so Jumpp tracks it on her own and shares what she finds with others. She relies on Amazon employees at more than 250 facilities who call, text or send her Facebook messages with possible cases. She asks for proof, like messages or voicemails from Amazon, and tries to make sure she doesn’t count the same case twice.

It’s time consuming, but Jumpp says workers should know if there's an outbreak and just how risky it is to head to work.

“Amazon is not going to do it, so it's up to us," says Jumpp, 58, who lost her job in July at an Amazon warehouse in Jeffersonville, Indiana, after she went on leave for fear of contracting the coronavirus and ran out of paid time off.

Major companies are keeping their employees in the dark on just how prevalent the virus is in their warehouses, stores and meatpacking plants. That has left workers like Jumpp to become amateur sleuths in their spare time. Unions and advocate groups have taken up the cause, too, creating lists or building online maps of stores where workers can self-report cases they know about.

The numbers are publicized by the unions and labor groups and used to organize worker protests. But mainly, the reason for collecting them is so that workers can make decisions about their health.

No names are included, and those keeping track say their numbers likely reflect far fewer cases than there actually are. Companies typically notify employees if they may have been exposed to the virus by a coworker but critics claim they won't reveal the totals because it could spook workers and turn off customers.

Marc Perrone, the president of the the United Food and Commercial Workers International Union, which represents grocery and meatpacking workers, called it “stunning” that this many months into the pandemic “some of America’s largest companies still refuse to release this information.”

Companies have no legal obligation to publicly reveal how many of their workers have contracted the virus, and few are doing so.

Employers do have to provide a safe working environment, which means they must alert staff if they might have been exposed to the virus without revealing the name of the person who tested positive, according to guidelines from the Occupational Safety and Health Administration, the federal agency that enforces workplace safety. They are also obligated to keep track of COVID-19 infections contracted on the job, and must report to OSHA if there is a hospitalization or death related to the disease.

Companies cannot “consciously ignore” the possibility that their workers are getting sick at their jobs and keep that information from the government, says Aaron Holt, an employment attorney at Cozen O’Connor.

“Generally, in my experience, the clients I’m talking to are doing their best but it’s an imperfect picture,” he says.

In the absence of full transparency, the UFCW has asked local unions to keep record of members who have gotten sick or died. According to its count, more than 25,000 people have been infected or exposed to the virus at supermarkets and meatpacking plants; roughly 150 have died.

United for Respect, a labor group, collects anonymous reports from Walmart and Amazon workers through a new website. So far, they have received reports of more than 800 cases at Walmart and more than 1,760 at Amazon warehouses, though the group has only been able to independently verify a fraction of the cases.

“It’s really about Walmart employees stepping in where managers are failing," says United for Respect member Cindi Murray, who works at a Walmart in Laurel, Maryland.

Walmart said that its COVID-19 cases track with the rest of the country but didn't explain why it doesn't provide numbers. It noted that it has temporarily closed some stores to conduct testing as well as for additional cleaning and sanitizing.

Faced with pressure, some companies are offering a glimpse into their numbers. Tyson Foods, the meat processing company that has had multiple outbreaks and been sued by the families of three workers who died after contracting the coronavirus in an Iowa meat plant, is testing workers at some of its plants and publishing the results on its website. The company says about a third of its workforce, or about 40,000 people, have been tested.

Other companies keep the numbers close, even when pressed by politicians or state officials. When Democratic senators Elizabeth Warren and Cory Booker asked meat processor Smithfield to release the number of workers who have fallen sick, the company responded in a June letter: “Employees should never be reduced to numbers; even one loss scars our hearts.”

In May, attorneys general of a dozen states asked Amazon for a state-by-state breakdown of COVID-19 cases and deaths at its warehouses and its Whole Foods grocery stores. Amazon did not provide the numbers, according to the Massachusetts attorney general's office, and did not explain why when asked by The Associated Press. But in a May interview with “60 Minutes,” Amazon executive David Clark said that case totals are not “a particularly useful number.”

Jumpp first started tracking COVID-19 illnesses in March, concerned about the growing cases and her own health. When she took up the tracking project, she would get about five new cases a day. But then it quickly rose to 20.

Amazon notifies workers through text messages or robotic calls if there's been a coronavirus case at their location. At first, the company provided numbers but now will only say if there has been an “additional case.” Jumpp counts that as one. If Amazon says there have been “additional cases,” she counts that as two, an imperfect system that likely leads to an undercount. According to Jumpp’s tally, there have been more than 1,600 cases at Amazon warehouses. At least one other worker has counted 1,500 cases.

In late May, Doan was fired from her Whole Foods. She was told it was because she left work for 45 minutes for a panic attack, but she thinks her outspokenness played a role. Whole Foods says leaving her post was the only reason for her firing.

Even though she doesn't work there anymore, the 25-year-old journalism student is still tracking cases at Whole Foods, which she says have surpassed 630.

“I’m reporting something that needs to be put out there,” she says.