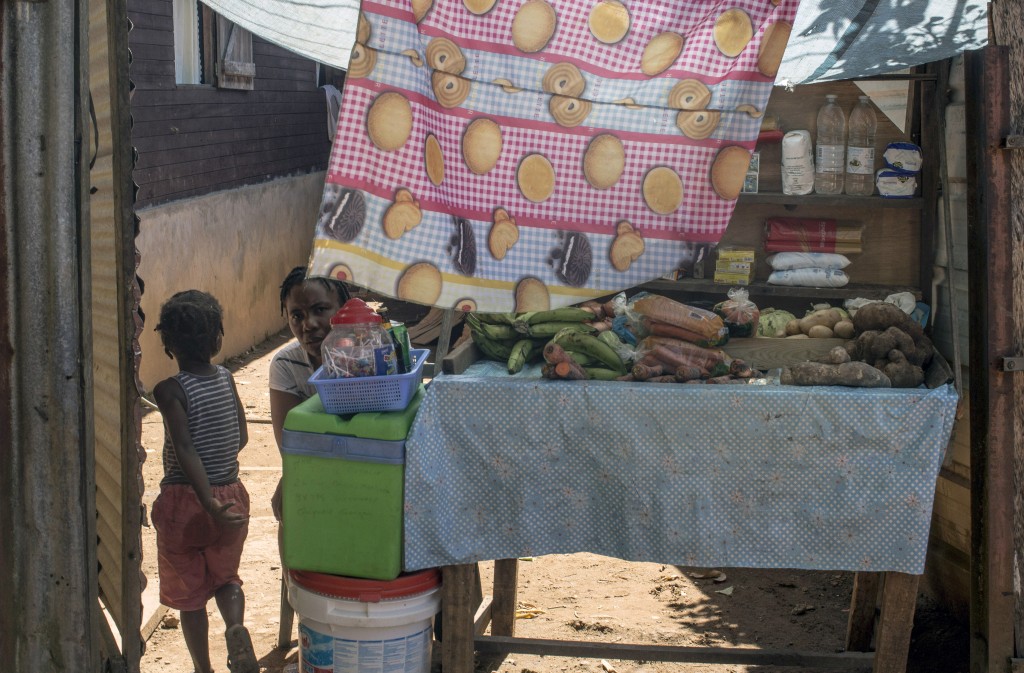 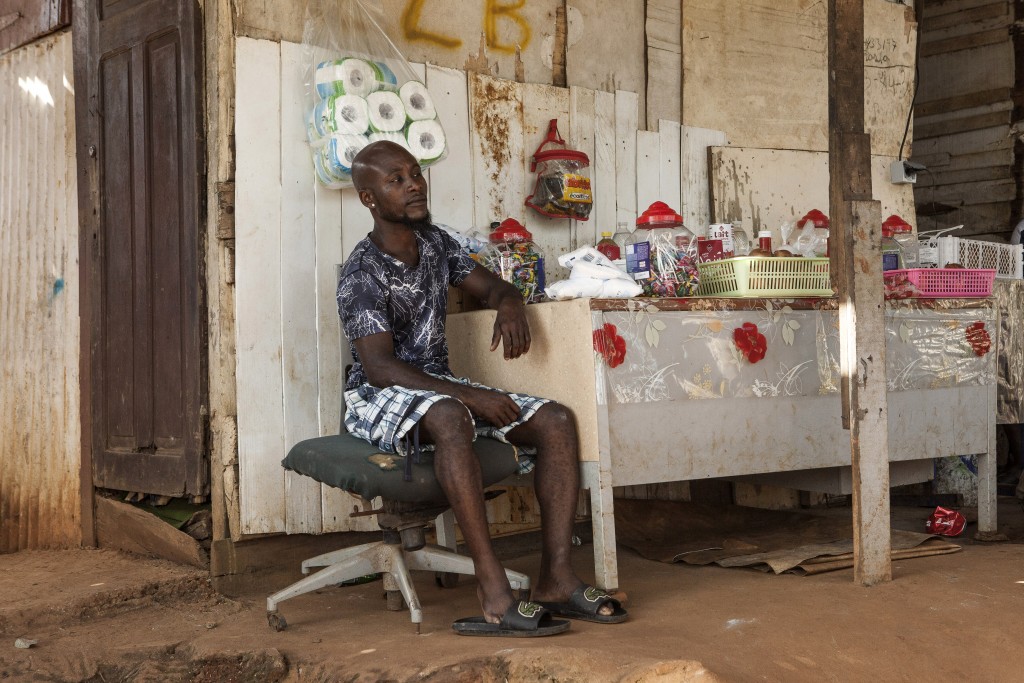 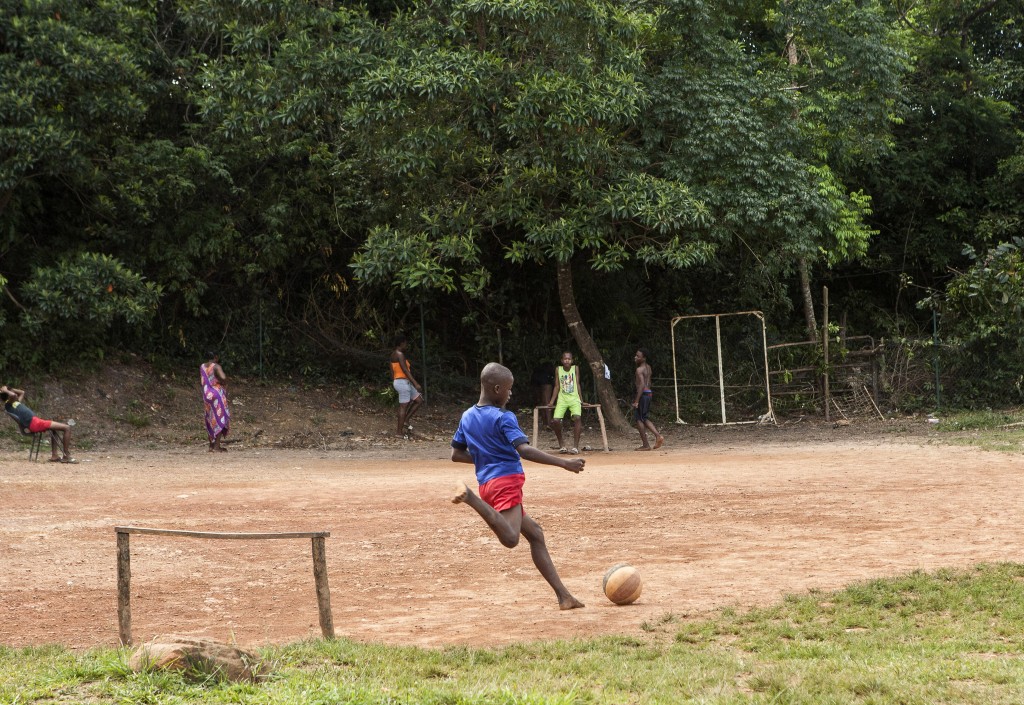 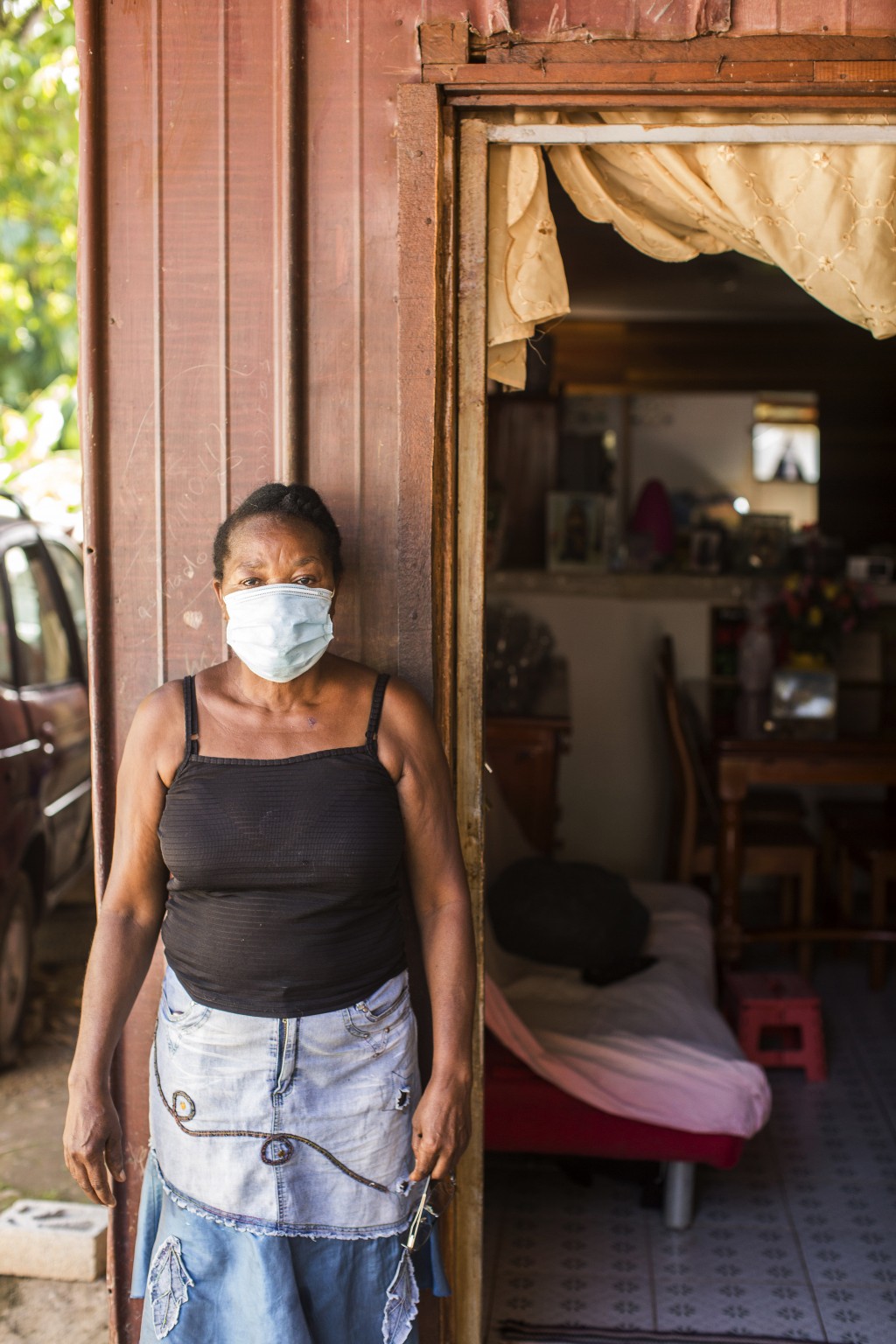 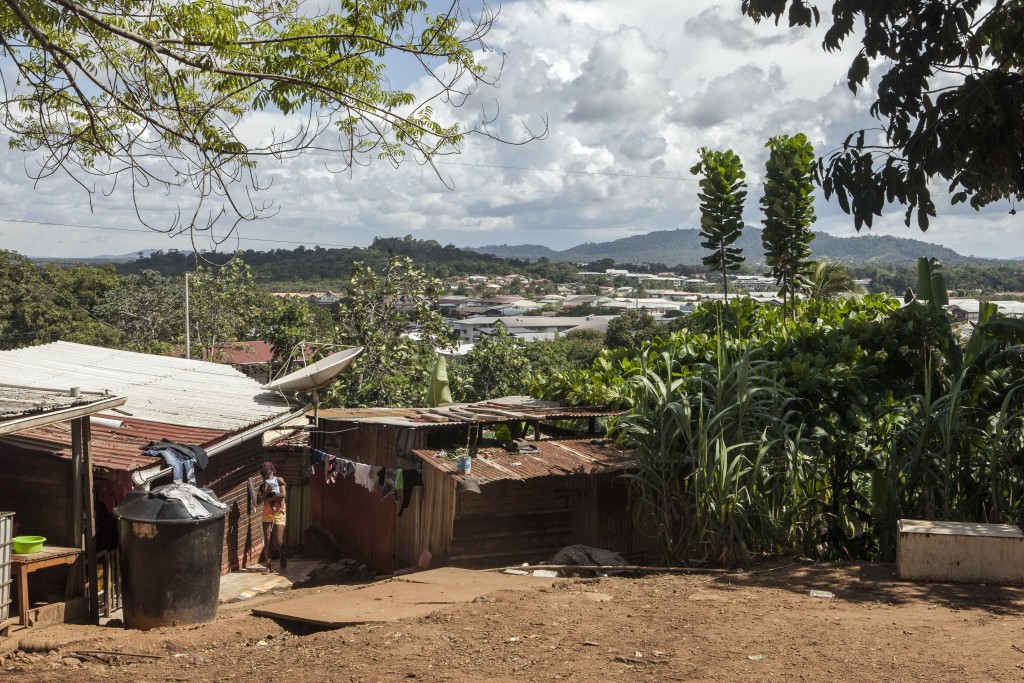 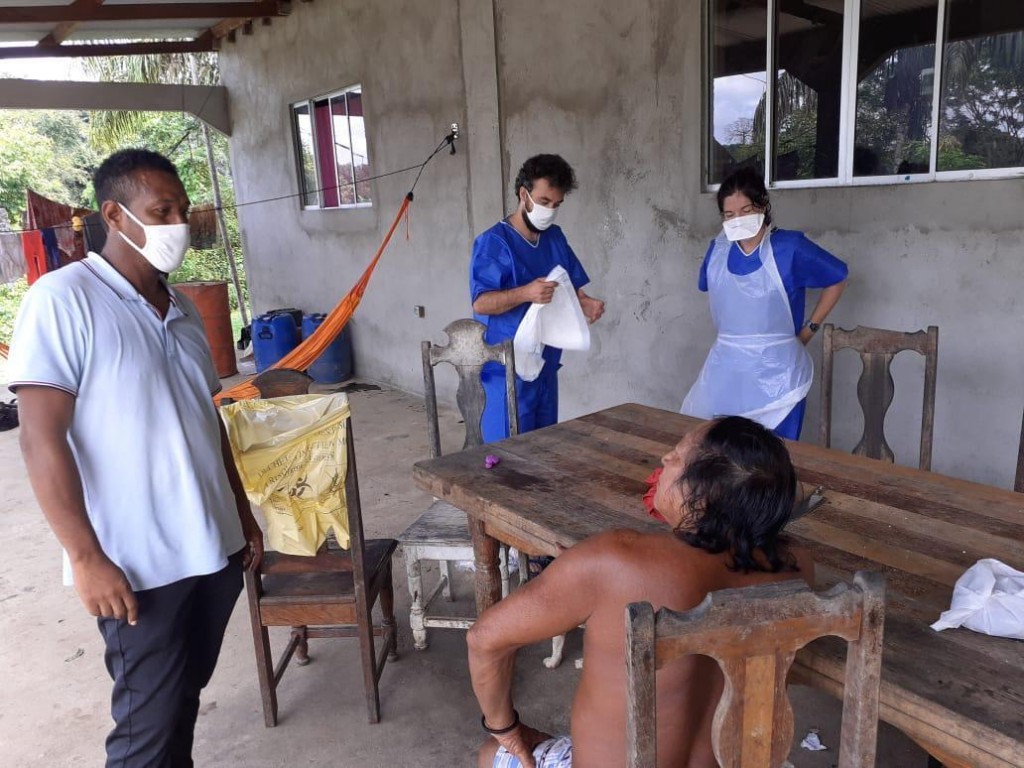 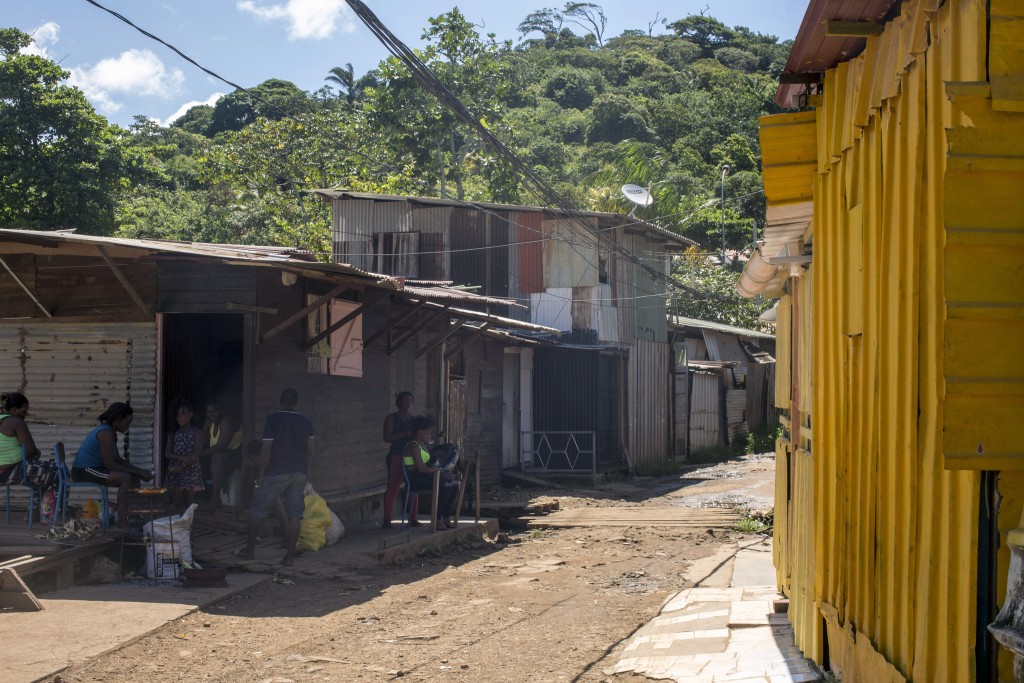 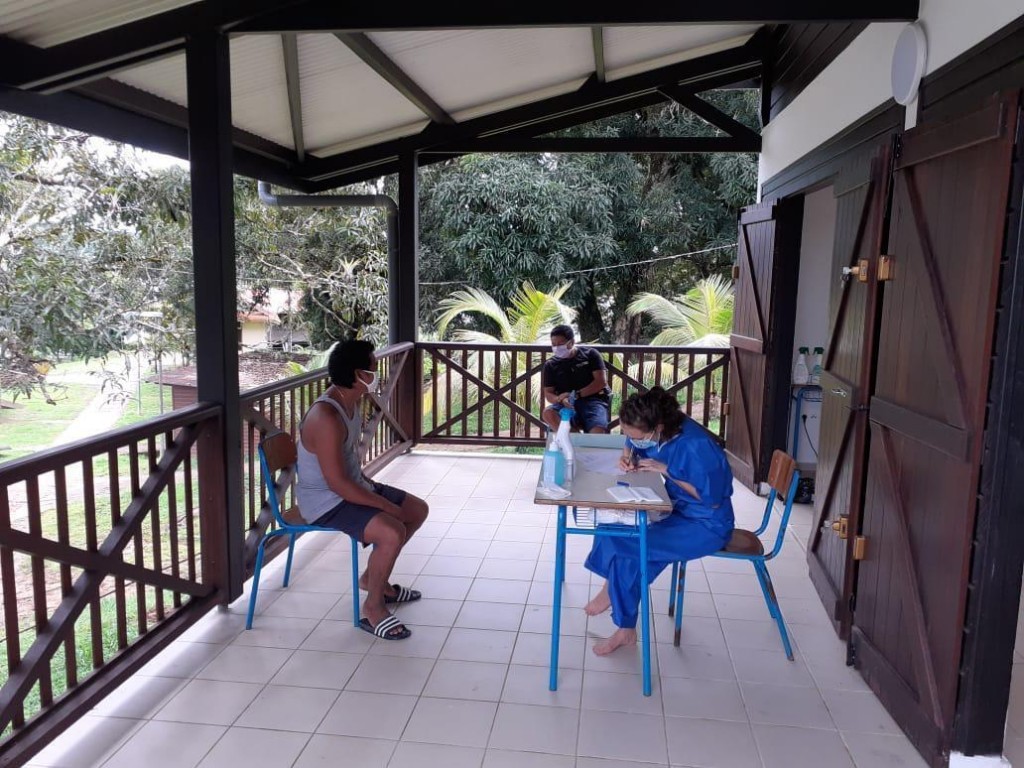 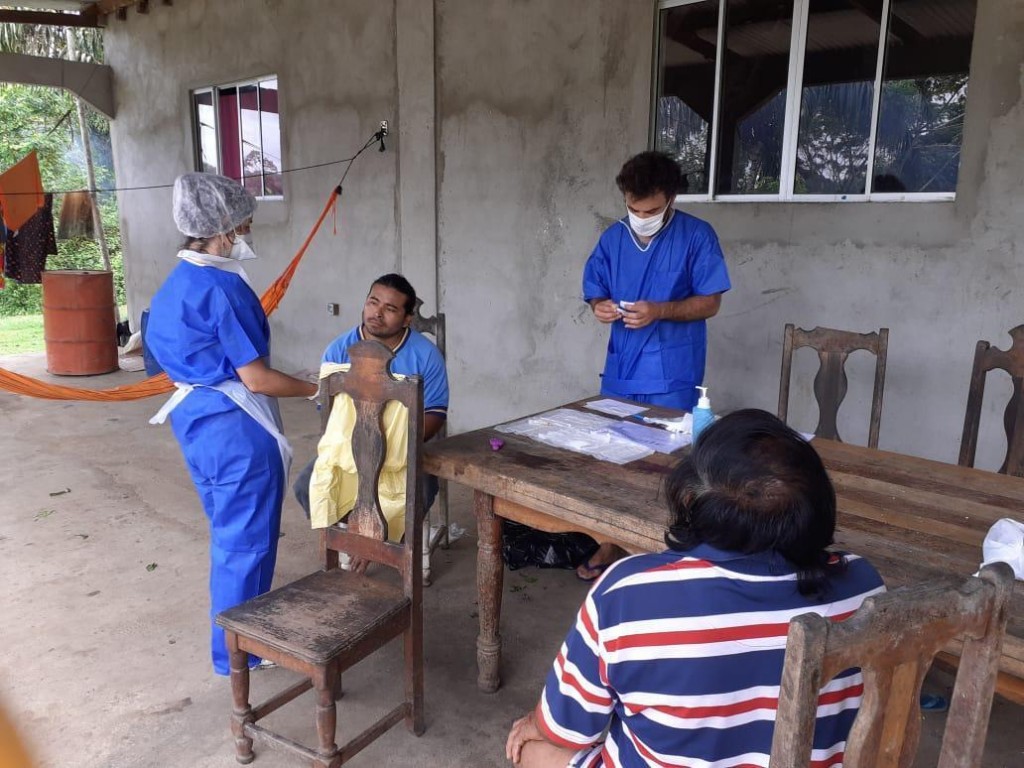 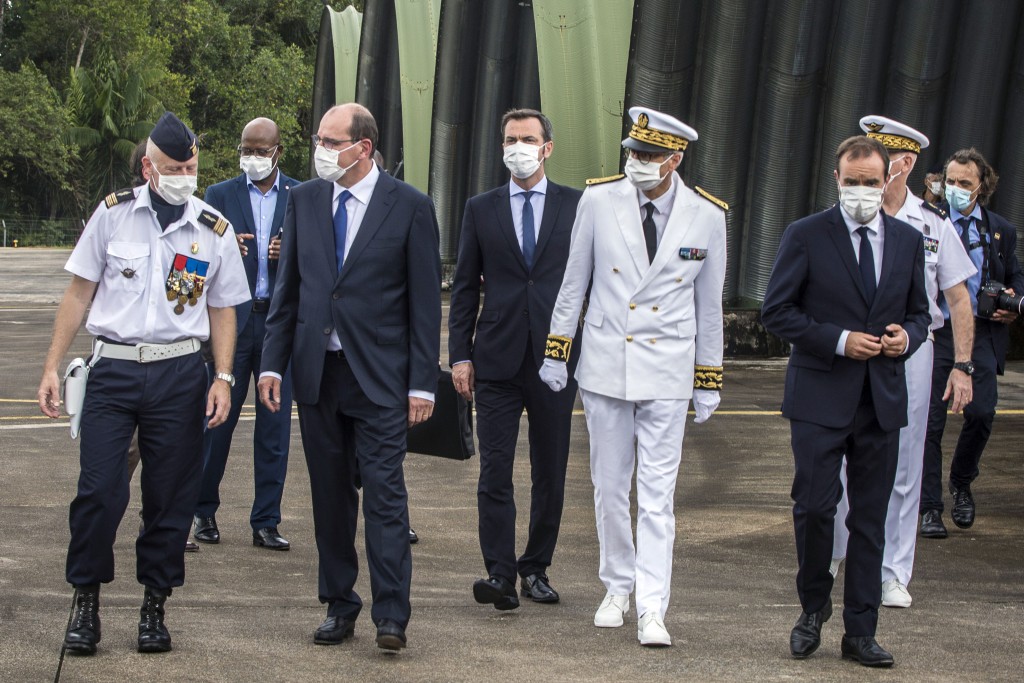 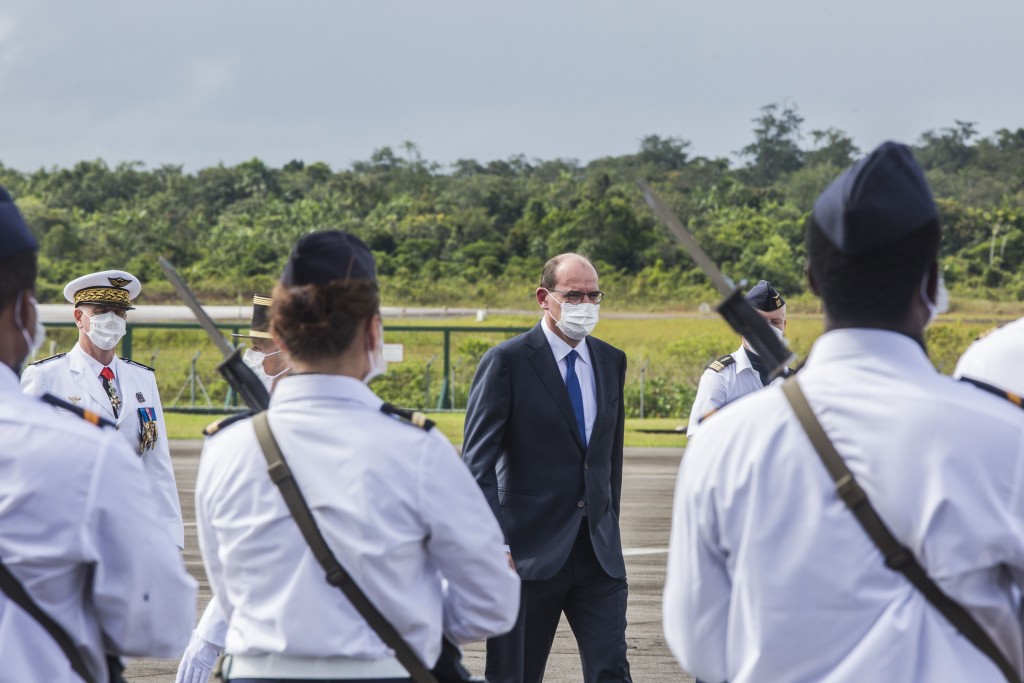 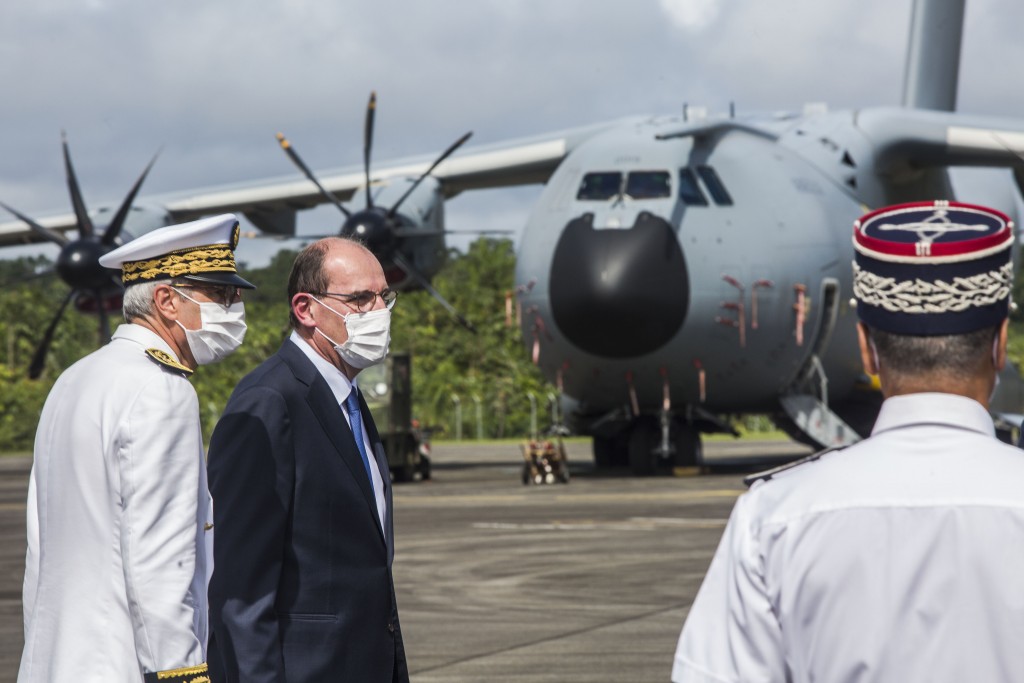 PARIS (AP) — When white doctors walked into Camopi, a majority Indigenous town in French Guiana near the border with Brazil, townspeople felt worry instead of relief.

With French Guiana facing a wave of coronavirus infections, the doctors from the French mainland were there to administer tests and treat the sick. But for residents of the former colony, few of whom have internet or television or knew about COVID-19, the appearance of the health workers carried echoes of the arrival of Europeans in South America and the disease and exploitation they brought.

“There is still in the minds the time of colonization and the havoc wreaked by viruses brought by colonizers,” Jean-Philippe Chambrier, a member of the Arawak tribe and representative of Indigenous communities in French Guiana, told The Associated Press. “So when they saw white people from the mainland, they made the link.”

France’s most worrisome virus hot spot is on the northern coast of South America: French Guiana, a territory of about 300,000 people where poverty is rampant and health care is scarce. Its outbreak has exposed deep economic and racial inequality that residents say leaders in Paris have long chosen to ignore.

Months after the virus stabilized in mainland France, it grew in French Guiana. For weeks in June and early July, about a quarter of new daily infections reported in all of France were in French Guiana, which has just 0.5% of the French population. More than 6,500 cases have been recorded in the territory, although officials fear the number of infections is estimated to be much higher.

Its hospitals reached capacity in June, and the French military intervened to ferry patients to the French Caribbean island of Martinique. The national government sent 130 reserve health care workers to French Guiana, with more on the way.

Local officials say a porous border with Brazil and the rapid virus spread there was just part of the problem. They decry a lack of concern from the French mainland for a region where more than half the population lives under the national poverty line — some 10% don’t even have running water — and where it took more than a month to translate the government's original COVID-19 guidance into all the local languages.

French Guiana was colonized in the 1600s, and became a French “department” in 1946, making it an integral part of France that uses the euro currency and answers to political leaders in Paris, 7,000 kilometers (4,300 miles) away. It's a multi-ethnic society with multiple Indigenous communities, descendants of Black slaves, descendants of settlers, and immigrants. And although it represents one-seventh of French territory, it is rarely mentioned in French politics and news.

The virus has changed that, at least temporarily. For weeks, it’s been the top priority for France’s national health agency. New Prime Minister Jean Castex made a rare trip to French Guiana’s capital of Cayenne this week to offer moral support -– but little else.

In the slums ringing Cayenne, aid groups stepped up food distribution efforts during a lockdown that has devastated the livelihoods of those working in the informal economy. Many of them didn't have access to temporary unemployment benefits.

Things are similarly bad in villages like Camopi, which has just one doctor for 2,000 people. Camopi detected 61 cases in May and June, and although no one died, the challenges illustrate some of France’s most pressing inequalities.

Its residents speak Wayampi, Teko, Portuguese, Creole and French. When doctors come from France, they need mediators and translators.

Silvain Louis has been a volunteer mediator in Camopi for four years. He says residents long remained ignorant about the virus and how to protect themselves. “They knew they were under lockdown, that there was a disease,” said Louis, who is of mixed Creole, Chinese and Indigenous heritage. “but there was no prevention to explain things.”

The first case Louis found was a grandmother living in his neighborhood. “She’d been lying in her hammock for two days” with a headache, sore throat and fever, he said. Like the other first cases in Camopi, she didn’t immediately think it was COVID-19.

“She thought it was fatigue or maybe the flu,” Louis said. She tested positive and was taken to Cayenne by helicopter to be hospitalized in case her condition worsened.

Because internet access, electricity and TV reception is limited to the center of Camopi, few know about the virus, Louis said, and health care workers must go "door-to-door.”

When the first additional doctors arrived, people didn’t feel safer. “From one day to the other, you see teams of doctors everywhere. It’s scary,” Louis said.

The last time French Guiana drew national attention in France was in 2017, when tens of thousands organized strikes and protests to demand better health care facilities and resources to fight crime. The state promised a new hospital, 40 million euros to help the existing Cayenne hospital and 120 new health professionals.

“We were fooled,” Gabriel Serville, one of French Guiana’s two lawmakers in the French National Assembly, told the AP. He said the money was sent only after he filed a lawsuit, while the hospital has yet to be built and the 120 health care professionals haven’t all arrived.

In January, before the virus was a major concern, Serville raised alarms about the low number of doctors, and he asked for help from Cuba.

“A lot of families live in makeshift homes where people don’t have access to water,” Serville said. “When people don’t have running water and no money because they have to feed and clothe their children and pay their rent, buying hydroalcoholic gel (hand sanitizer) is not a priority.”

Since February, Serville has been asking that pandemic measures used in the mainland be applied differently in French Guiana. Annick Girardin, the French minister of overseas territories, visited French Guiana in late June with cases there exploding, and she finally proposed measures similar to what Serville had requested.

Serville said the government uses a management style in which decisions are dictated from above, as “in the times of the colonies." He wants that to change, so that actions are taken based on local needs instead of directives from Paris.

“The participative mode we’ve been pleading for over and over is very far from being implemented in Guiana,” Serville said.