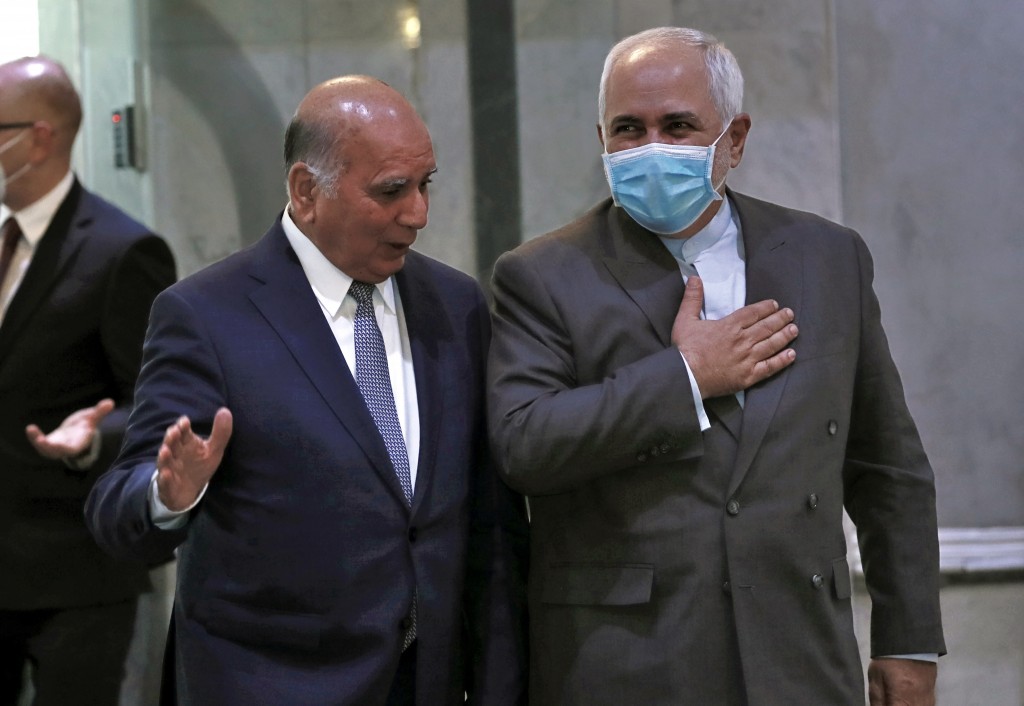 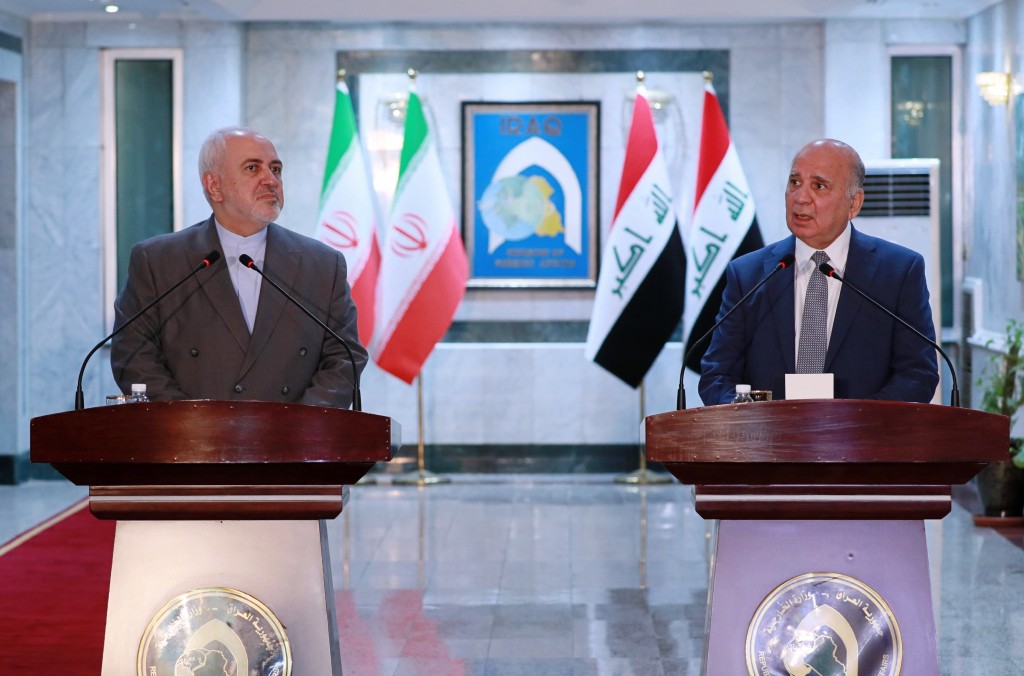 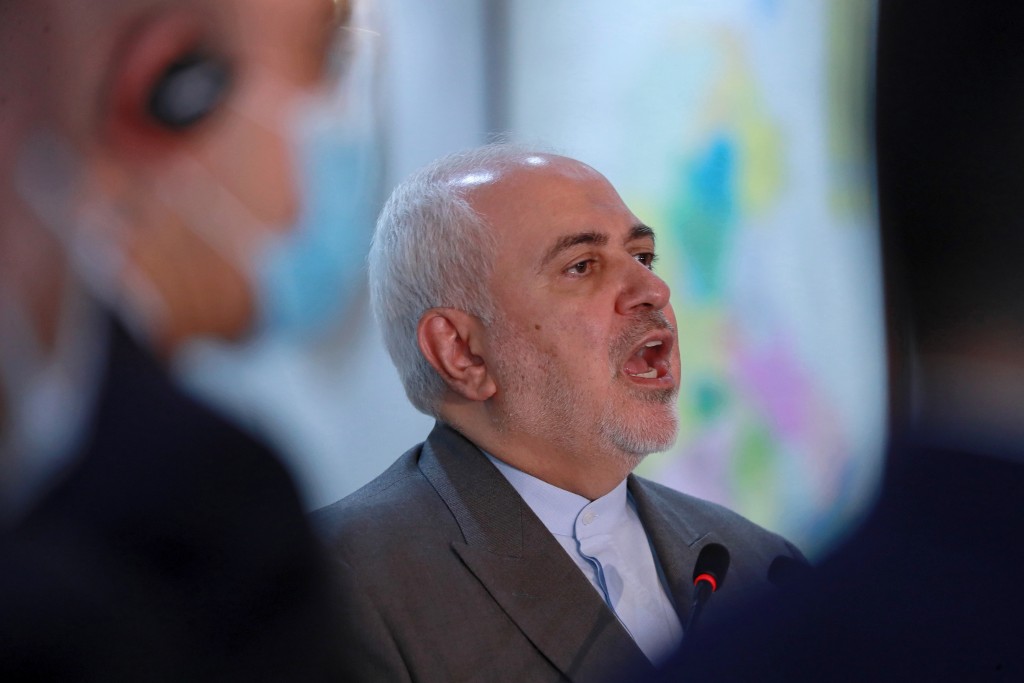 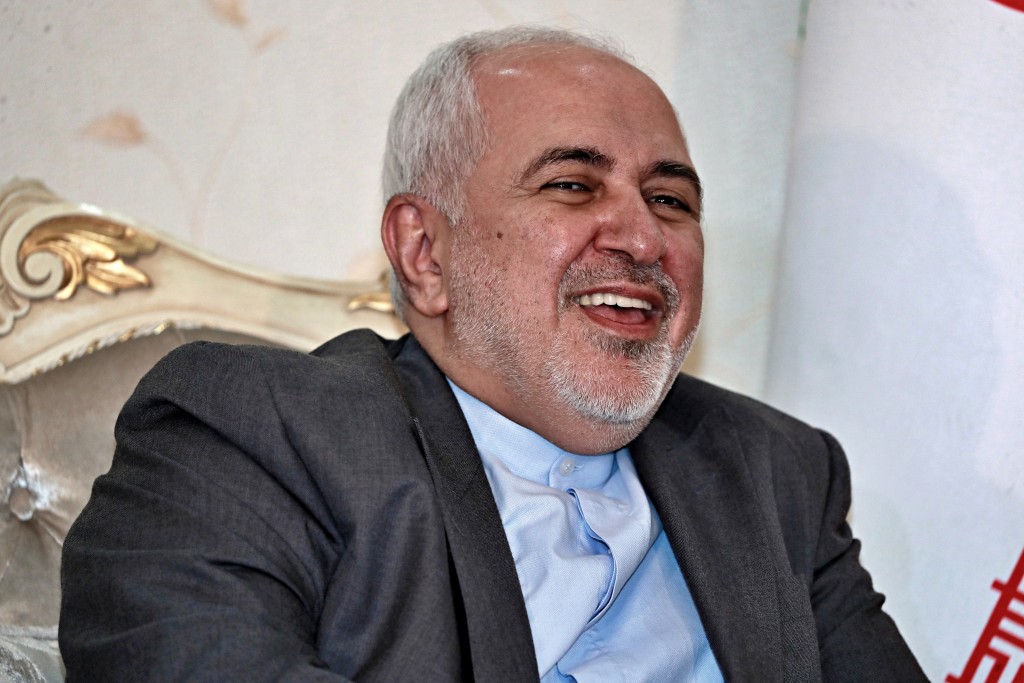 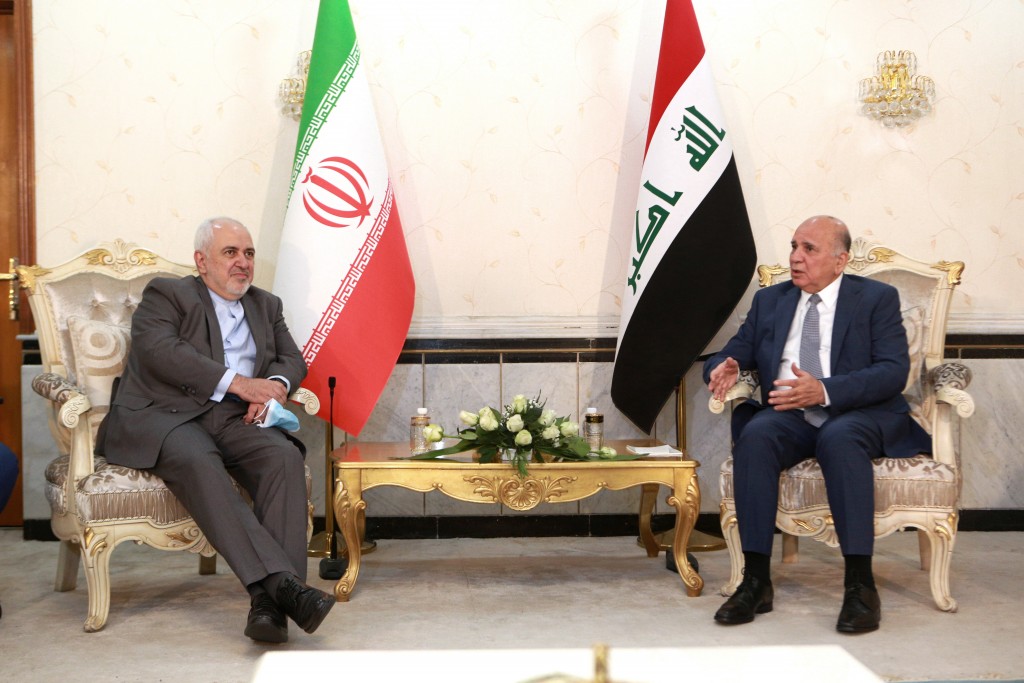 BAGHDAD (AP) — Iran's foreign minister on Sunday stressed that Iran-Iraq relations would not be “shaken” ahead of the Iraqi prime minister's planned visit this week to regional rival Saudi Arabia.

Iranian Foreign Minister Mohammad Javad Zarif's visit to Baghdad was the first since the American assassination of top Iranian General Qassim Soleimani outside Baghdad airport in January. The brazen strike catapulted Iraq to the brink of a proxy war.

It also comes as the Iraqi government tussles with Iran-backed militia groups, some of which have become increasingly difficult to control in the absence of Soleimani and senior Iranian militia leader Abu Mahdi al-Muhandis, who was also killed in the strike. Iraq raided the headquarters of the Iran-backed group Kataib Hezbollah over a spate of rocket attacks targeting the U.S. in late June. Most of the militants were later released.

“We stressed that we want balanced relations with all neighboring countries, based on Iraqi interests, mutual interests and non-interference in internal affairs," Iraq's Foreign Minister Fuad Hussein said, in a press conference following the meeting. "We stressed the necessity of keeping the region and Iraq out from international tensions and protecting Iraqi sovereignty.”

“Iran has good relations with Iraq on the energy level and will continue to,” said Zarif. "There are many agreements with Iraq that will be activated.”

Zarif paid a visit to the site of Soleimani's killing outside the Baghdad airport upon his arrival to Iraq's capital. He said the loss of the Iranian general, who led Iran's expeditionary Quds Force, was “a major loss” in the fight against the Islamic State group, but that “Iran-Iraq relations will not be shaken.”

The Iranian minister also met with Prime Minister Mustafa al-Kadhimi a day before the premier was set to fly to Riyadh on Monday and to Tehran the following day. Hussein, the foreign minister, said the trips were to “build balanced relations."

“Iraq seeks to assert its balanced and positive role in making peace and progress in the region,” al-Kadhimi tweeted during the meeting with Zarif.