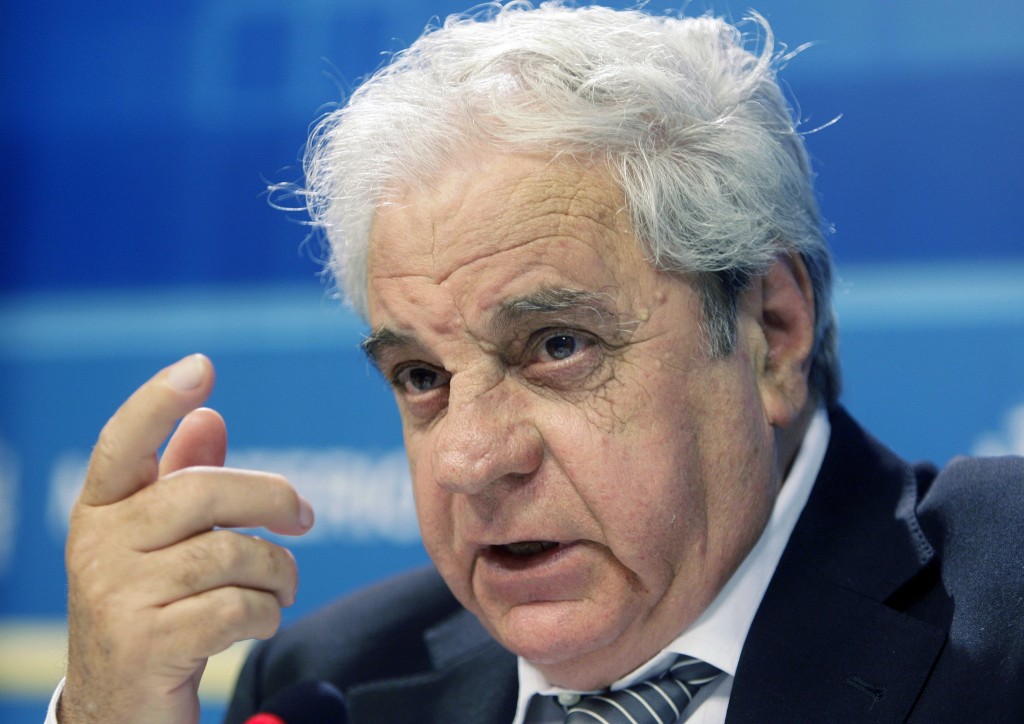 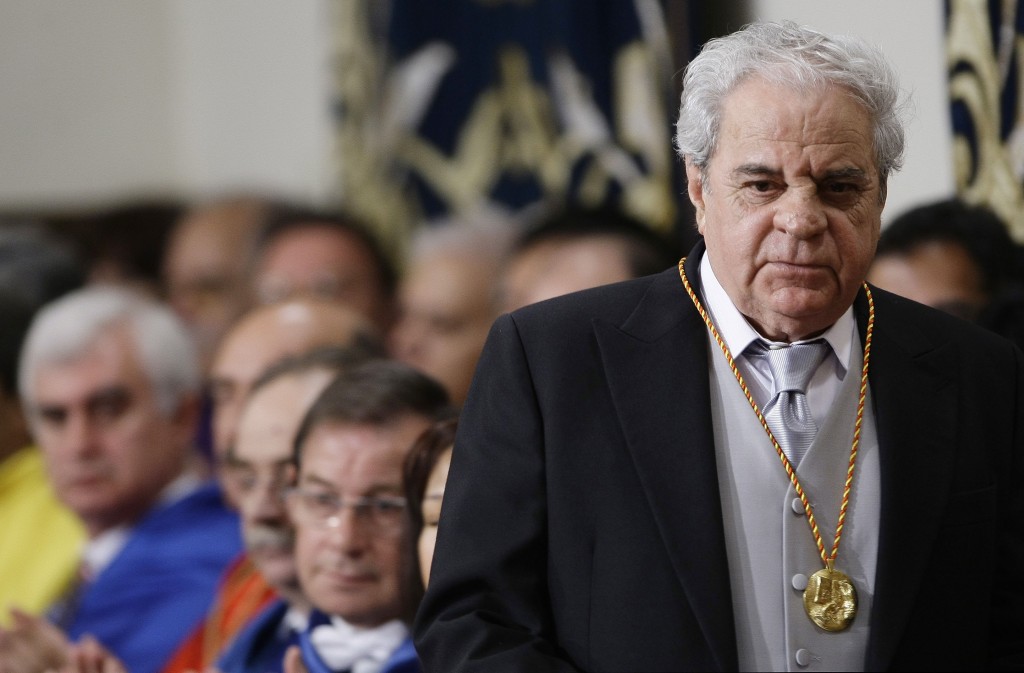 BARCELONA, Spain (AP) — The literary agency of Juan Marsé says the Spanish novelist has died. He was 87.

The Carmen Balcells agency announced his passing on Sunday. It did not give a reason for his death.

Marsé was one of Spain’s most-respected novelists over the past few decades and the winner of the 2008 Cervantes Prize, the Spanish-speaking world’s top literary award.

Marsé’s most important novel was “Úlitmas tardes on Teresa” (“Last Afternoons with Teresa”) published in 1965. It chronicles the misadventure of a working-class adolescent who tries to win over a girl from the upscale side of Barcelona.

Marsé, a native of the city, followed that success with several other novels that form a portrait of the social transformation of Spain during the latter part of the 20th century.