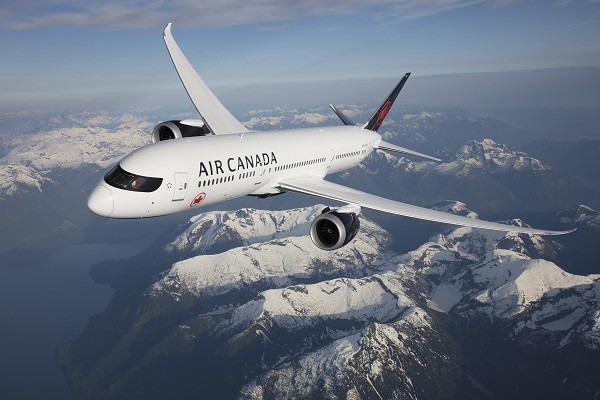 Due to the COVID-19 pandemic, Air Canada suspended flights to Taiwan on March 29, and the airline's plan to resume operation of the route had been moved back from June to October, then delayed until March of next year, per CNA. Air Canada announced that it will operate five flights a week, as in the past, after the resumption of service.

The airline is also offering early-bird discounts to passengers who book direct flights now, including NT$13,714 (US$457) for a Taipei-Vancouver economy class round-trip ticket.

To better meet the needs of passengers in the post-pandemic period, those who have ordered Air Canada tickets are entitled to make a variety of changes free of charge, including changing flights once, changing passenger names once, and postponing travel for a maximum of 24 months.

Before the Taipei-Vancouver route resumes, passengers can still fly to Canada and the United States by transferring in Tokyo, Seoul, or Hong Kong, according to the airline.