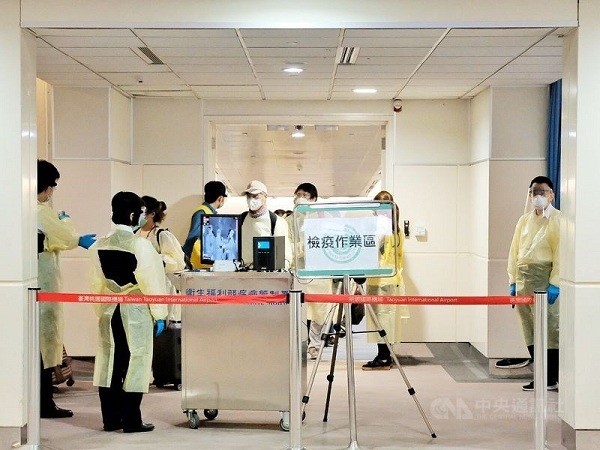 At a press conference, Central Epidemic Command Center (CECC) spokesman Chuang Jen-hsiang (莊人祥) said that the infected Taiwanese man, who is in his 40s, has been living and working in Hong Kong for years, and the last time he exited Taiwan was in April of this year, per CNA.

Chuang added that the man began to suffer from a dry cough and sore throat on Wednesday but did not seek medical attention. When he entered Taiwan on Friday, he voluntarily told the quarantine staff at the airport that he was suffering from uncomfortable symptoms.

The man took a COVID-19 test before being sent to a quarantine center for isolation. He was confirmed as testing positive for the disease on Sunday and is currently hospitalized for treatment.

Chuang said that contact tracing led to 10 people at risk, including two family members who lived with him in Hong Kong but did not enter Taiwan, and eight other people who sat near him on the plane. The spokesman said the eight people would be required to quarantine at home.

The spokesman said that the CECC would notify the Hong Kong authorities of 19 crew members who were on the same flight as well as of the patient's two family members in Hong Kong through the National IHR Focal Points.

As of Sunday, there have been a total of 455 confirmed cases of COVID-19 in Taiwan, of which 364 were imported, 55 were local transmissions, and 36 were the result of a cluster infection from Taiwan's "Goodwill Fleet." 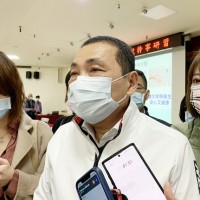