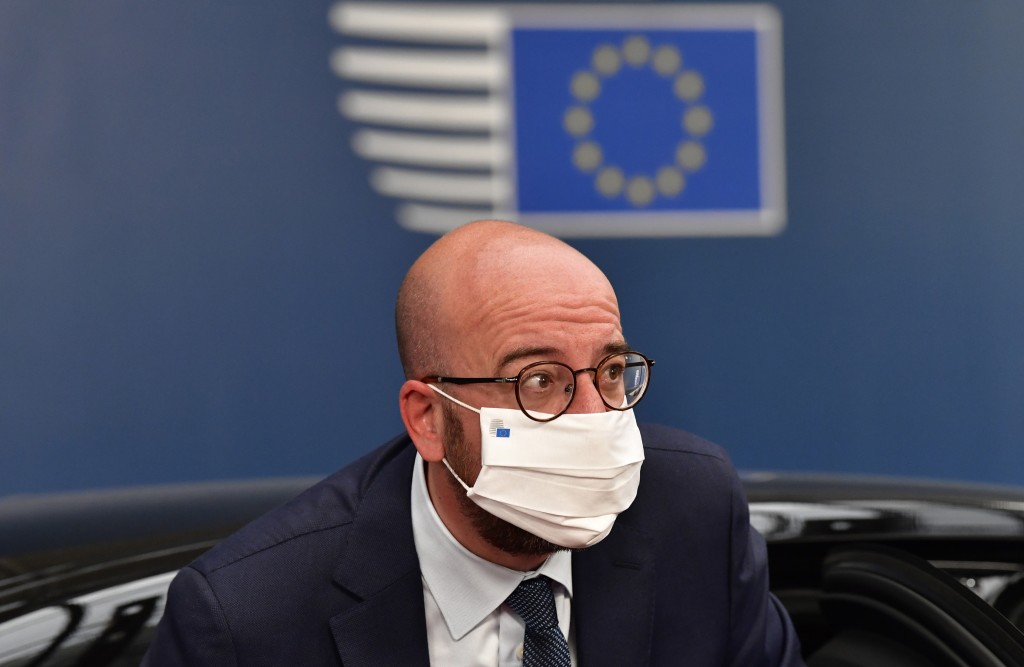 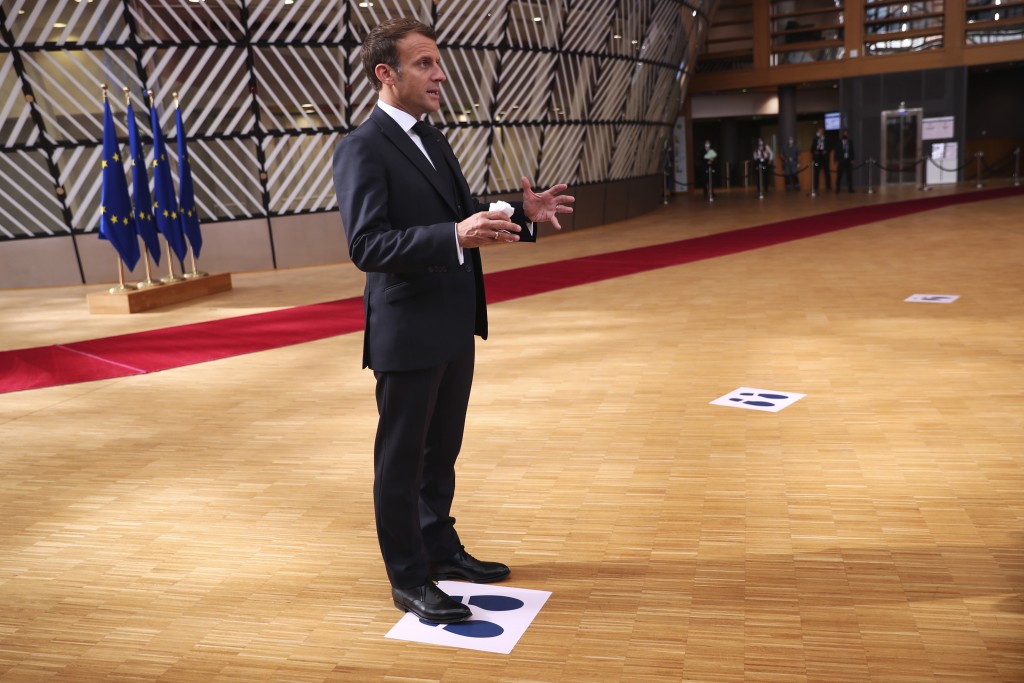 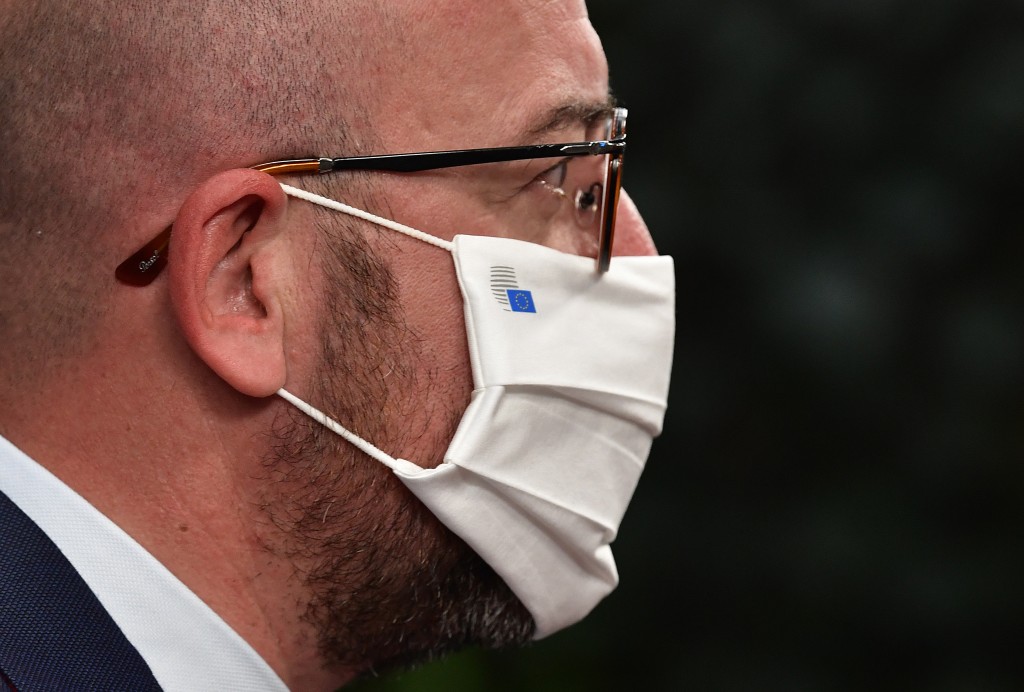 The bitter negotiations, which are taking place amid the unprecedented crisis of the coronavirus pandemic, have underscored the deep fissures within the 27-nation bloc with the traditional Franco-German alliance struggling to get its way.

“Whether there will be a solution, I still can’t say,” Merkel said as she arrived early for the extra day of talks at what had been planned as a two-day summit in Brussels. ”There is a lot of good will, but there are also a lot of positions. So I will join in working for it. But there may also be no result today.”

Merkel and French President Emmanuel Macron walked out of heated talks late Saturday with a group of nations led by the Netherlands pushing to limit the amount of grants given to countries whose economies have been hardest hit by the pandemic and to impose strict conditions on how the money is spent.

“They run off in a bad mood,” Dutch Prime Minister Mark Rutte said in the early hours of Sunday after Merkel and Macron's departure from talks. “The fact that we continue talking shows we all have optimism.”

Rutte is widely seen as the leader of the nations known as the Frugal Four — the Netherlands, Austria, Denmark and Sweden.

Macron and Merkel met deep into the night with Italian Prime Minister Giuseppe Conte and the leader of the EU's executive commission, Ursula von der Leyen. On Sunday morning, they continued their talks along with summit host Charles Michel before the summit re-started.

The urgency of the talks is clear. The coronavirus pandemic has pitched the bloc into its worst recession ever and killed around 135,000 of its citizens.

The EU executive has proposed a 750 billion-euro fund, partly based on common borrowing, to be sent as loans and grants to the most needy countries. That comes on top of the seven-year 1 trillion-euro EU budget that leaders have been haggling over for months.

All nations agree they need to help but the four richer nations in the north, led by the Netherlands, want strict controls on spending, while struggling southern nations like Spain and Italy say conditions should be kept to a minimum.

“I think it is still possible, but these compromises, I say very clearly, will not be made at the cost of European ambition,” he said.