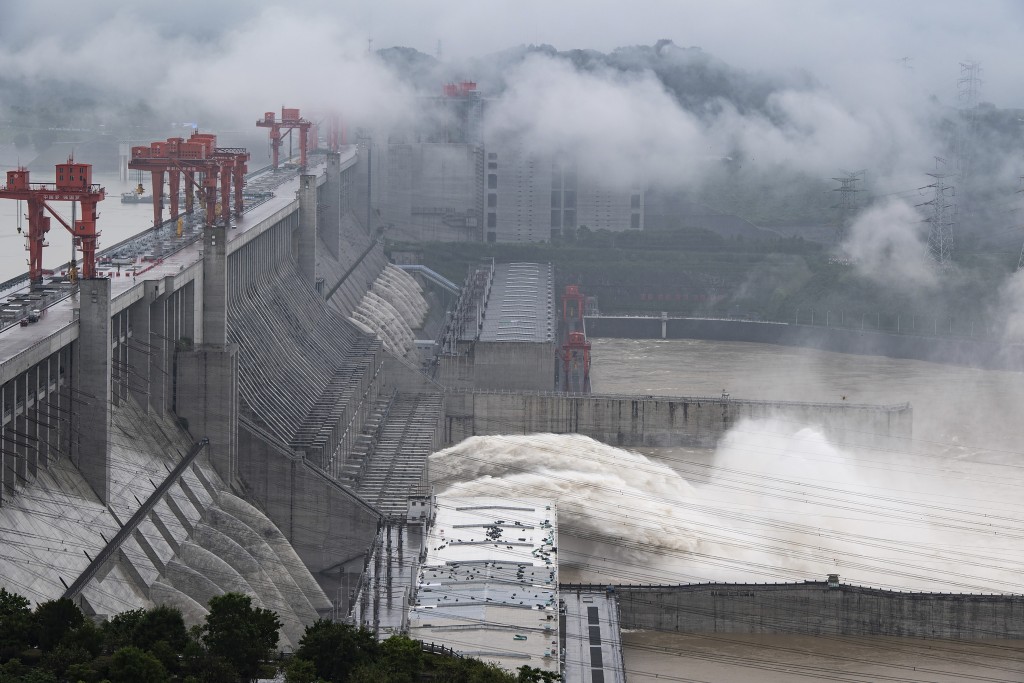 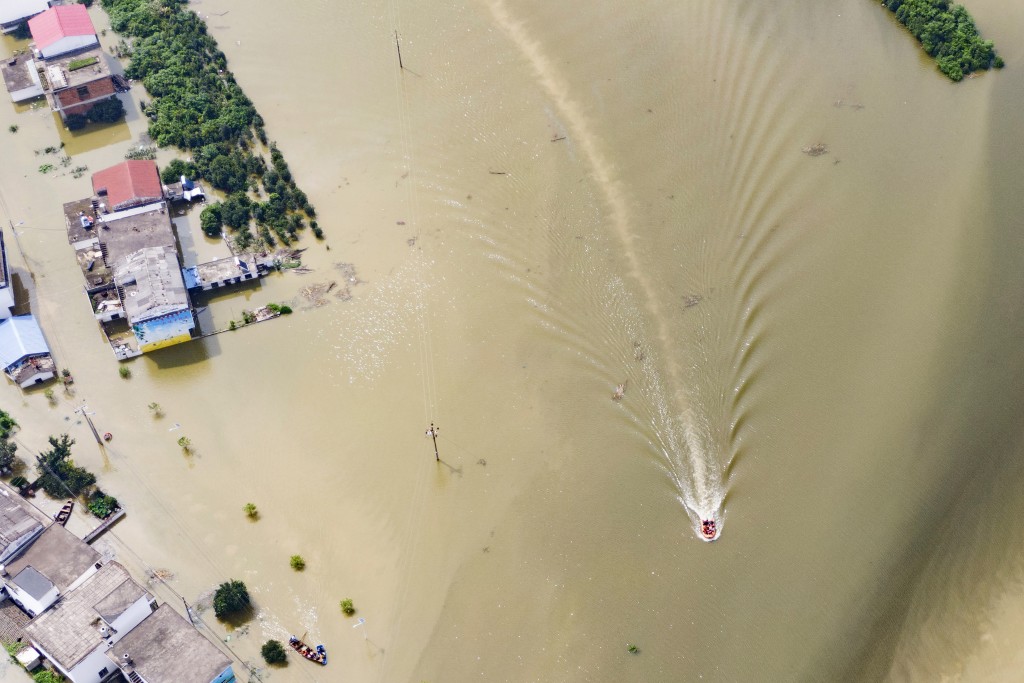 BEIJING (AP) — Authorities in central China blasted a dam Sunday to release surging waters behind it amid widespread flooding across the country that has claimed scores of lives.

State broadcaster CCTV reported the dam on the Chuhe River in Anhui province was destroyed with explosives early Sunday morning, after which the water level was expected to drop by 70 centimeters (more than 2 feet).

Water levels on many rivers, including the mighty Yangtze, have been unusually high this year because of torrential rains.

Blasting dams and embankments to discharge water was an extreme response employed during China’s worst floods in recent years in 1998, when more than 2,000 people died and almost 3 million homes were destroyed.

Last week, the gargantuan Three Gorges Dam on the Yangtze opened three floodgates as the water level behind the massive dam rose more than 15 meters (50 feet) above flood level. Another flood crest is expected to arrive at the dam on Tuesday.

Elsewhere, soldiers and workers have been testing the strength of embankments and shoring them up with sandbags and rocks. On Saturday, firefighters and others finished filling in a 188-meter (620-foot) break on Poyang Lake, China’s largest freshwater lake, that had caused widespread flooding across 15 villages and agricultural fields in Jiangxi province. More than 14,000 people were evacuated.

Seasonal flooding strikes large parts of China annually, especially in its central and southern regions, but has been especially severe this summer. More than 150 people have died or are missing in flooding and landslides brought on by the torrential rains — 23 of them since Thursday alone.

About 1.8 million people have been evacuated and direct losses attributed to flooding are estimated at more than 49 billion yuan ($7 billion), according to the Ministry of Emergency Management.

Major cities have been spared so far, but concern has risen over Wuhan and other downstream metropolises that are home to tens of millions of people.