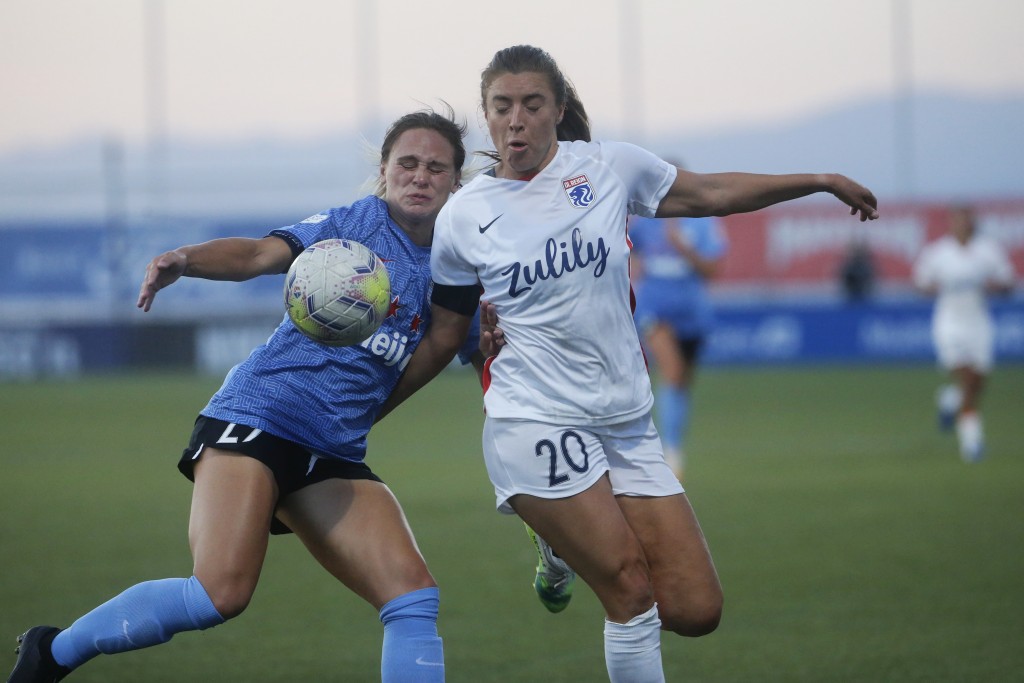 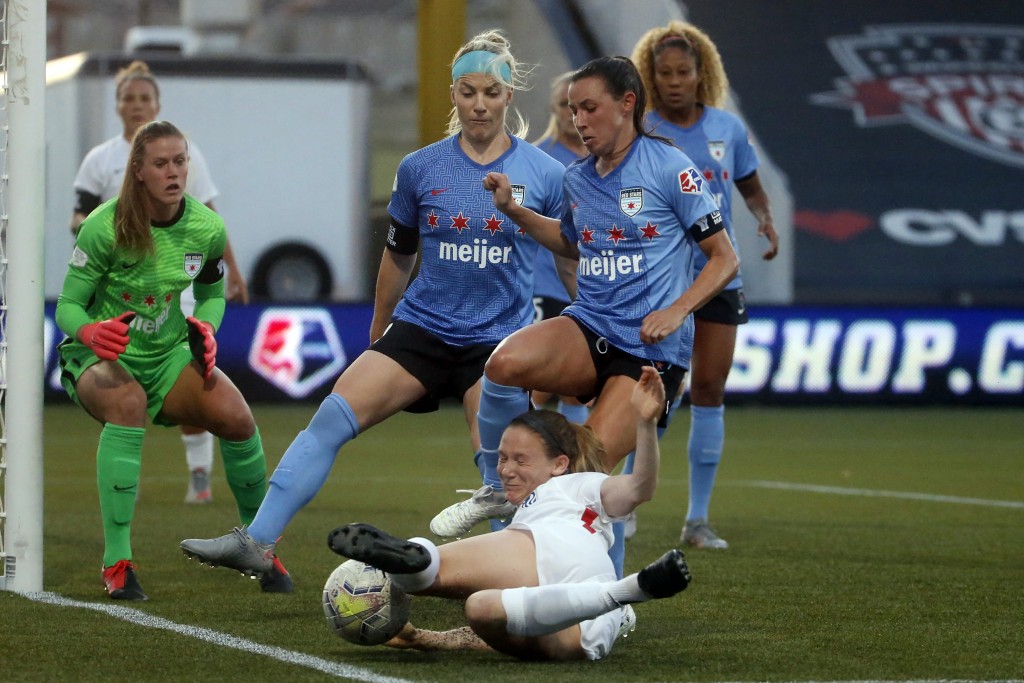 HERRIMAN, Utah (AP) — The Chicago Red Stars advanced to the semifinals of the National Women's Soccer League's Challenge Cup tournament, prevailing 4-3 on penalties after a scoreless draw with OL Reign on Saturday night.

Lauren Barnes' attempt for the Reign hit the post to seal it for Chicago, which will play Sky Blue on Wednesday night with a chance to play for the title.

Three of the four quarterfinal matches went to penalties. Under tournament rules, tie games after regulation go straight to a shootout rather than to extra periods.

The eighth-seeded Portland Thorns, 1-0 winners over two-time defending champion North Carolina on Friday, will play the Dash in the first semifinal on Wednesday morning. The Dash also advanced on penalties after a scoreless draw Friday night against the Utah Royals.

The Reign's Jessica Fishlock got her first start since tearing her ACL in a game last July. She had one of the best attempts in the first half, but was thwarted by Chicago goalkeeper Alyssa Naeher, who was solid throughout the game.

Naeher, who was in goal last summer for the U.S. team that won the World Cup, punched away a header from a wide open Sofia Huerta in the 59th minute. Later in the half, she tipped Kristen McNabb's shot from some 30 yards out.

Kealia Watt had a good chance for Chicago out in front of the goal in the 67th minute but it went just wide.

Goalkeeping has been highlighted in the quarterfinals, with just one goal scored — by Portland's Morgan Weaver — in the three other games.

The Reign were playing without U.S. national team star Megan Rapinoe, who opted out of the tournament.

Group results determined seeding for the eight teams in the Challenge Cup. The league’s ninth team, the Orlando Pride, withdrew before the tournament because of positive coronavirus tests.