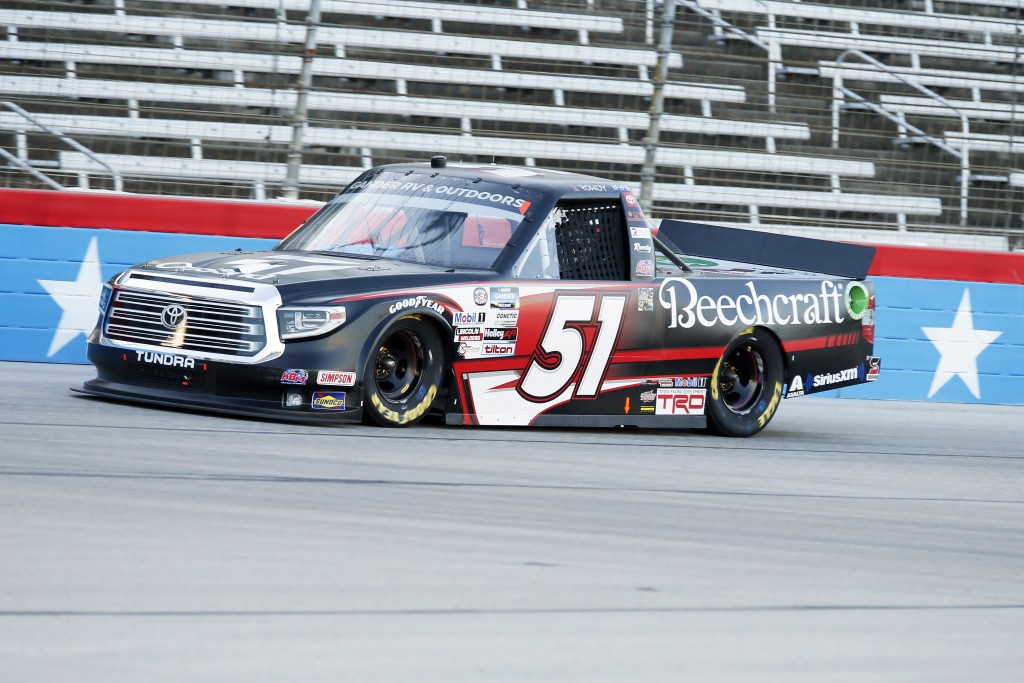 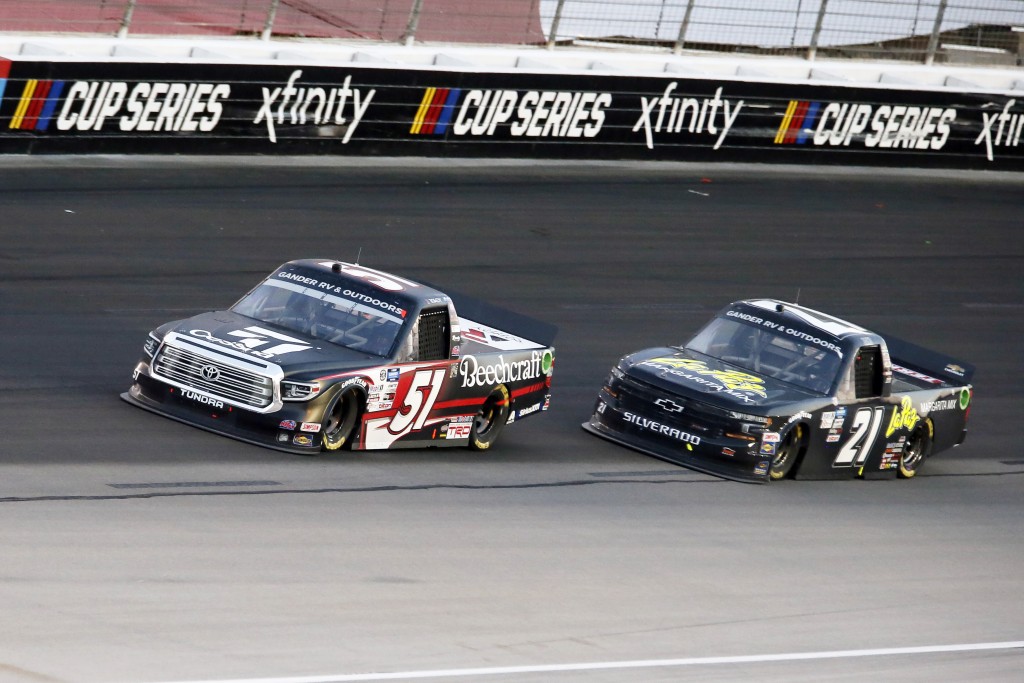 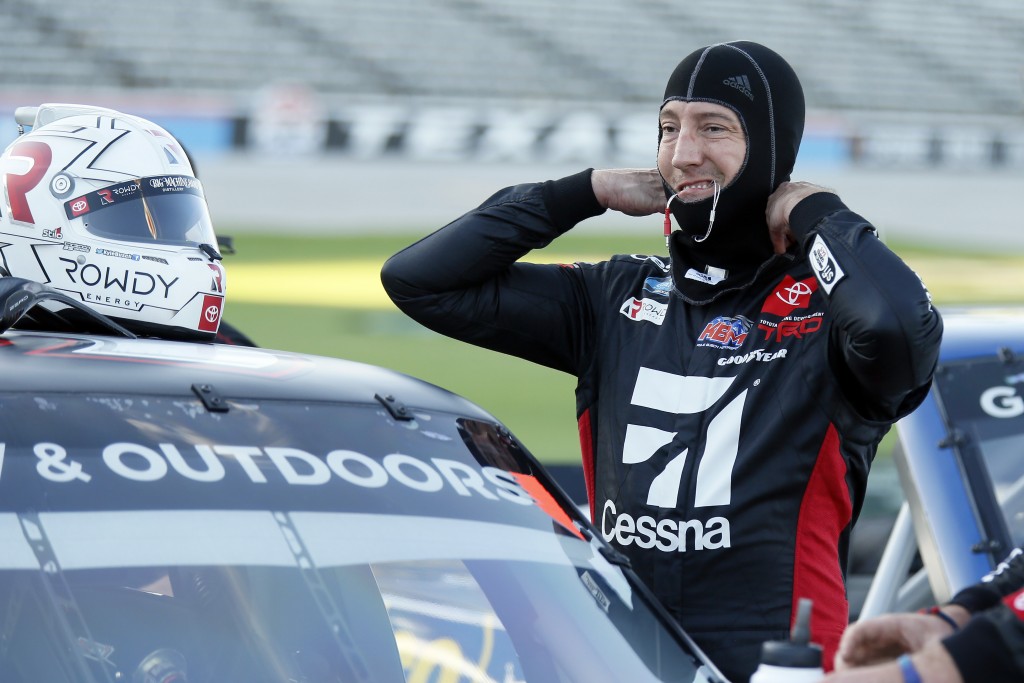 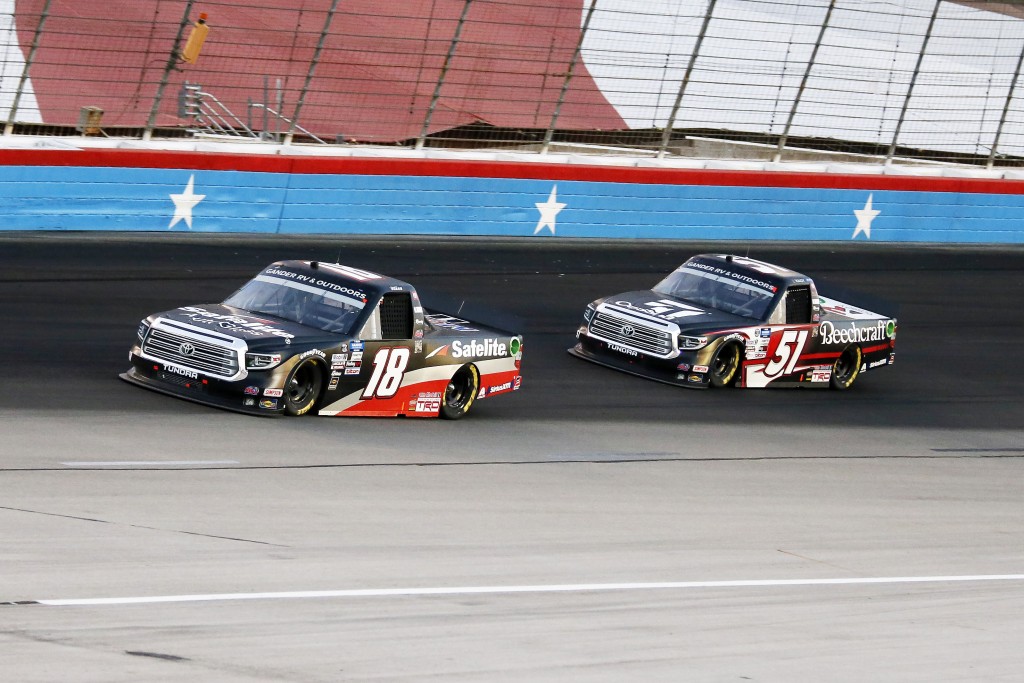 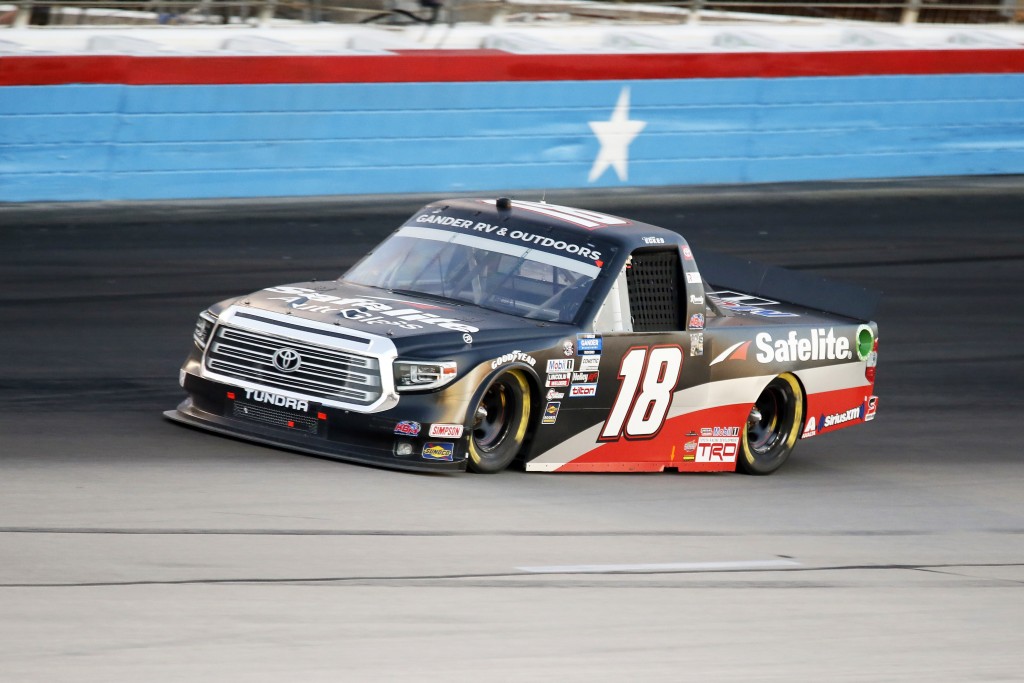 FORT WORTH, Texas (AP) — Kyle Busch won the NASCAR Truck Series race at Texas on Saturday night, getting the victory in his second race of the day after a postrace disqualification took away an apparent Xfinity Series win.

Busch made a final green-flag stop with 36 laps to go, when he had to slam his brakes on entry to pit road to avoid a penalty. He then almost pulled into the wrong pit stall, initially pulling toward the No. 18 markers — the number of his Cup car — instead of the No. 51 Toyota truck.

It was a 1-2 finish for Busch's team, with the owner finishing 0.777 seconds in front of 19-year-old rookie Christian Eckes, the driver of that No. 18 Toyota that Busch owns.

After he got out of the truck at the start-finish line, Busch quipped that technically he hadn't won yet.

As long as it held up, it was the 212th career win for Busch in NASCAR's top three series, one that he thought he had earlier in the Xfinity race. After finishing nearly a second ahead of Austin Cindric, the No. 54 Joe Gibbs Toyota failed postrace inspection because the left rear was too low. Cindric was declared the winner of that race, his third Xfinity win in a row.

Busch got his 59th career win in 155 Trucks Series starts. He still has 97 Xfinity wins, to go along with 56 Cup Series wins.

Within laps after that final pit stop, Busch had already built a three-second lead over Eckes. Busch extended his lead to more than four seconds before Todd Gilliland and Ben Rhodes made contact on the backstretch with 15 laps left to bring out a caution.

After Busch and Eckes went side-by-side for several laps on the final restart, the veteran driver shot by Eckes for good with eight laps left in the 167-lap race at the 1 1/2-mile track.