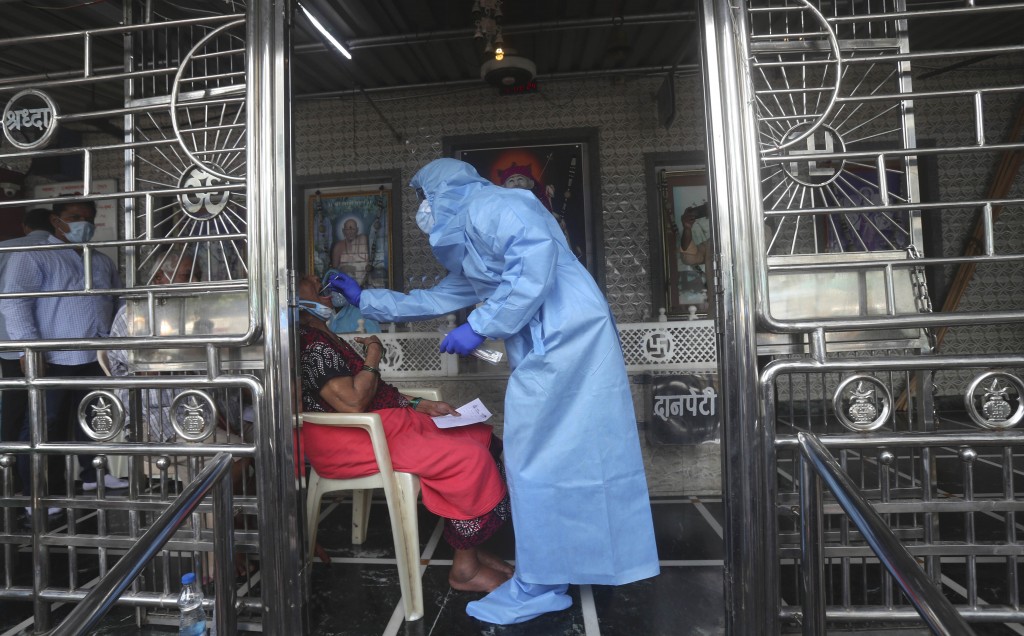 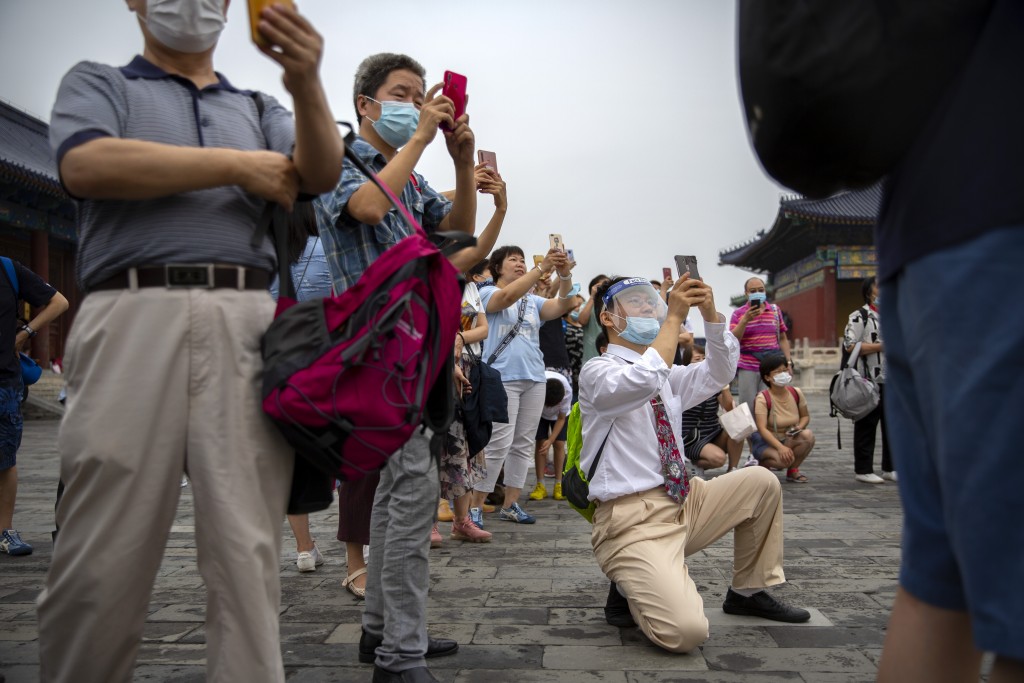 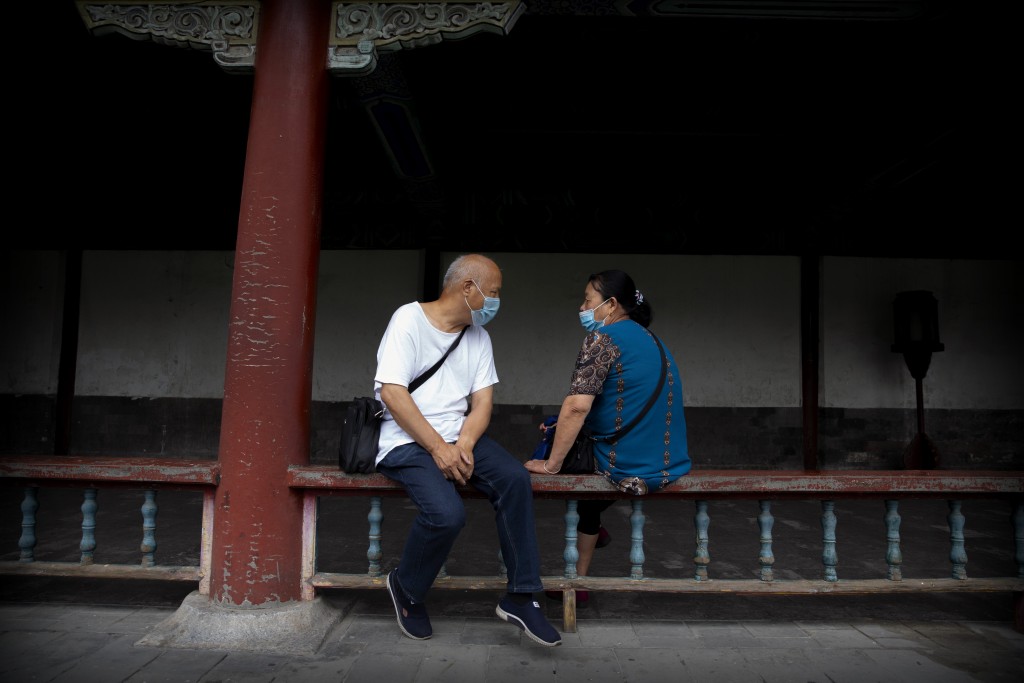 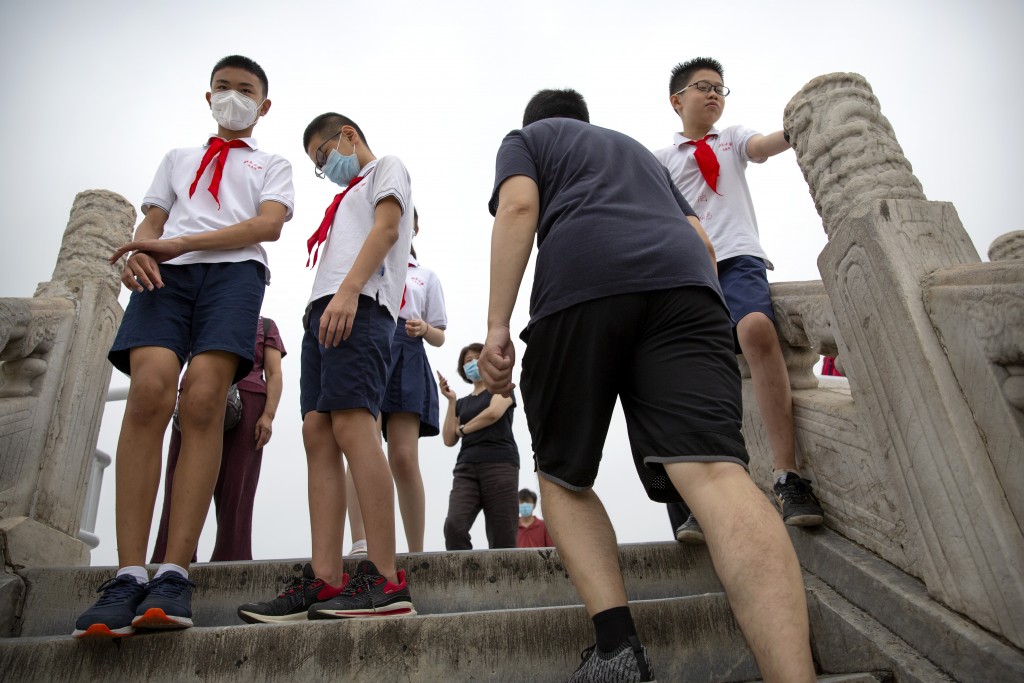 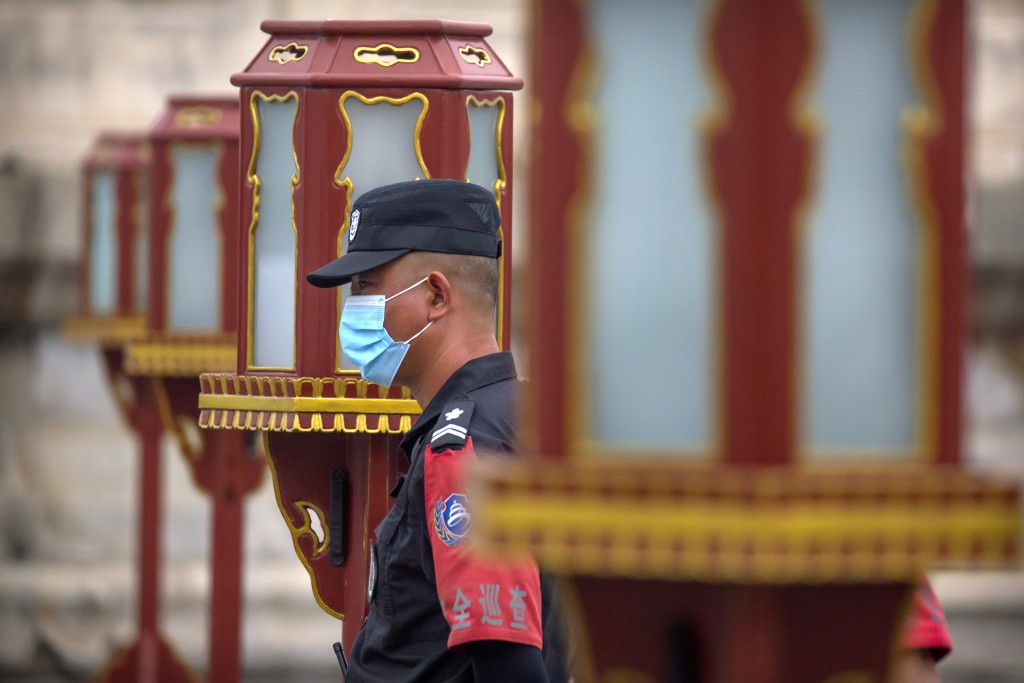 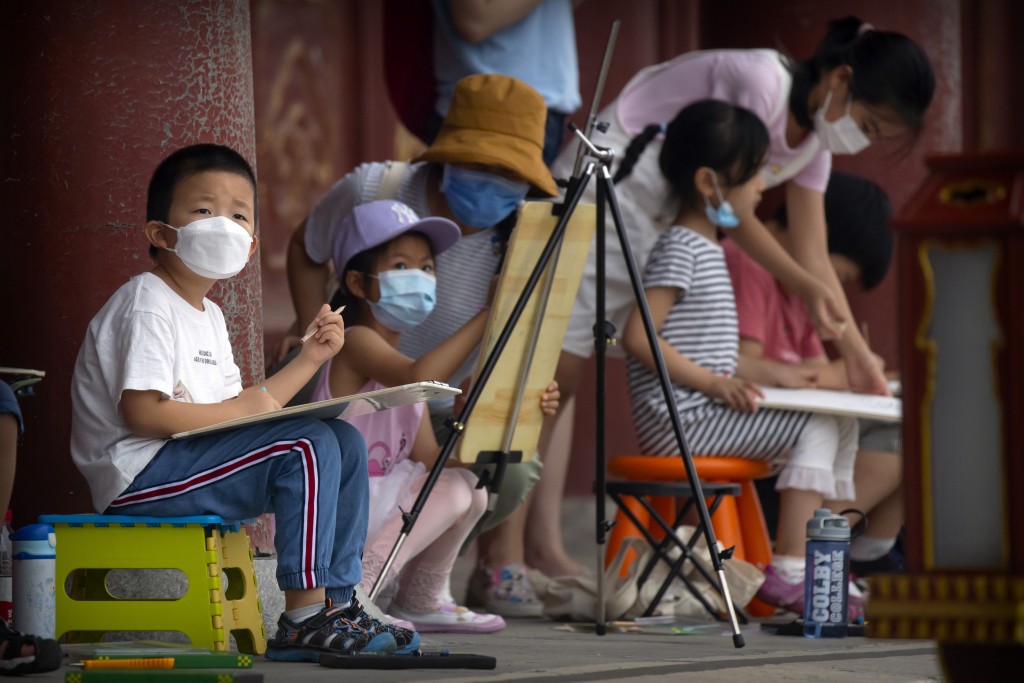 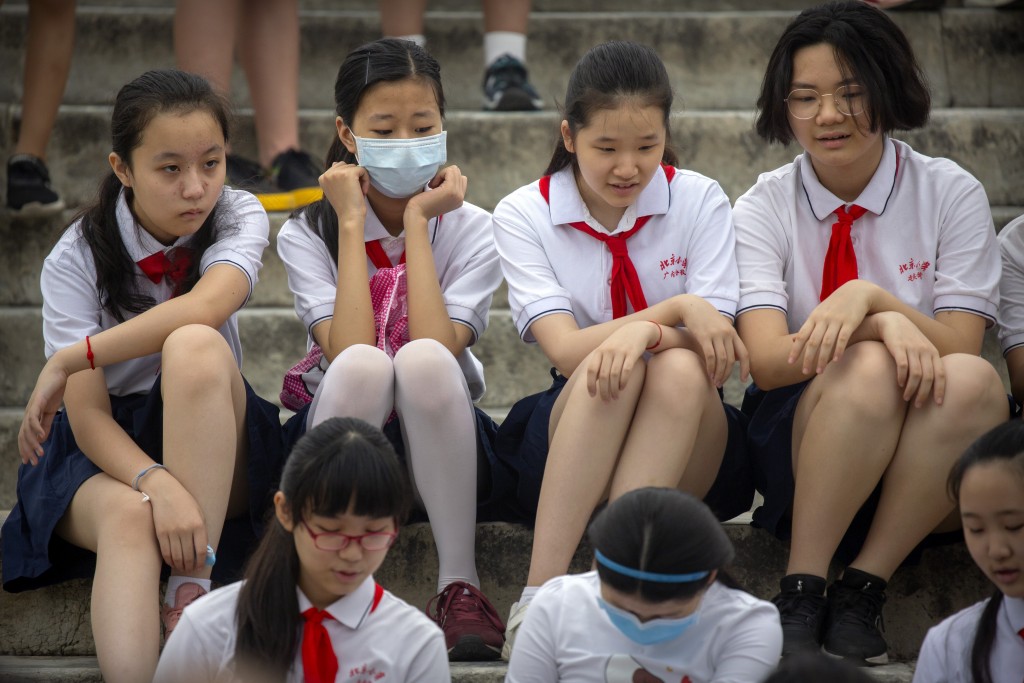 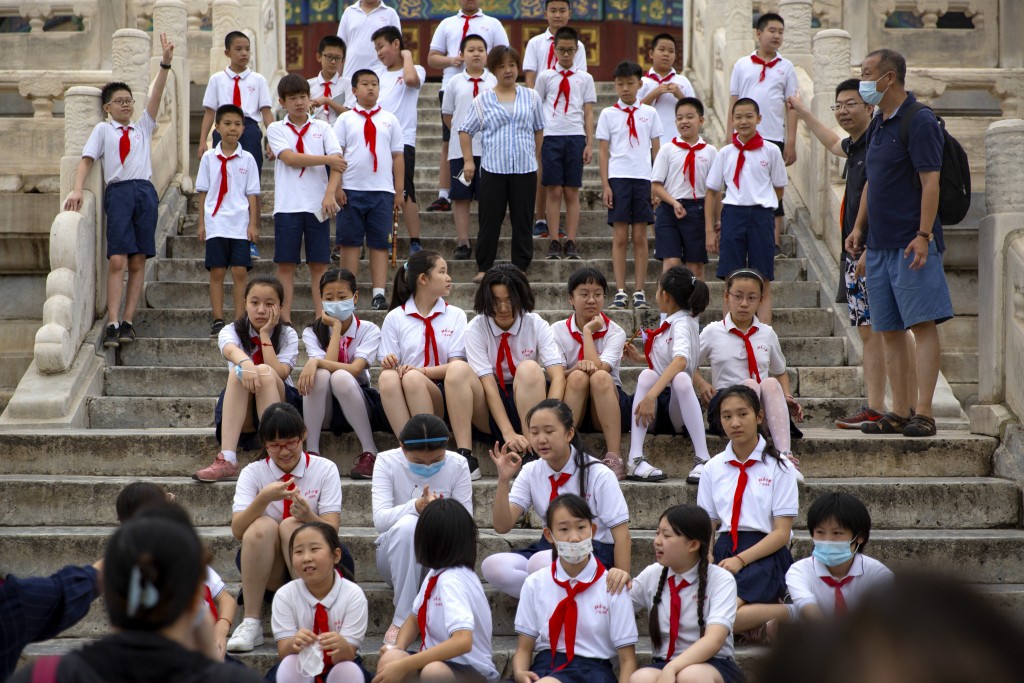 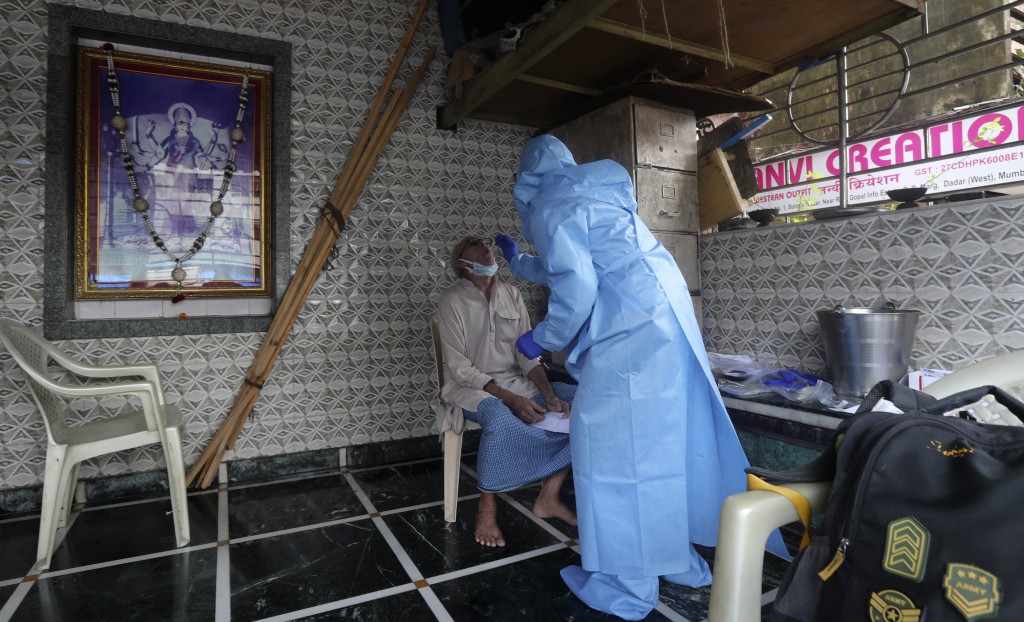 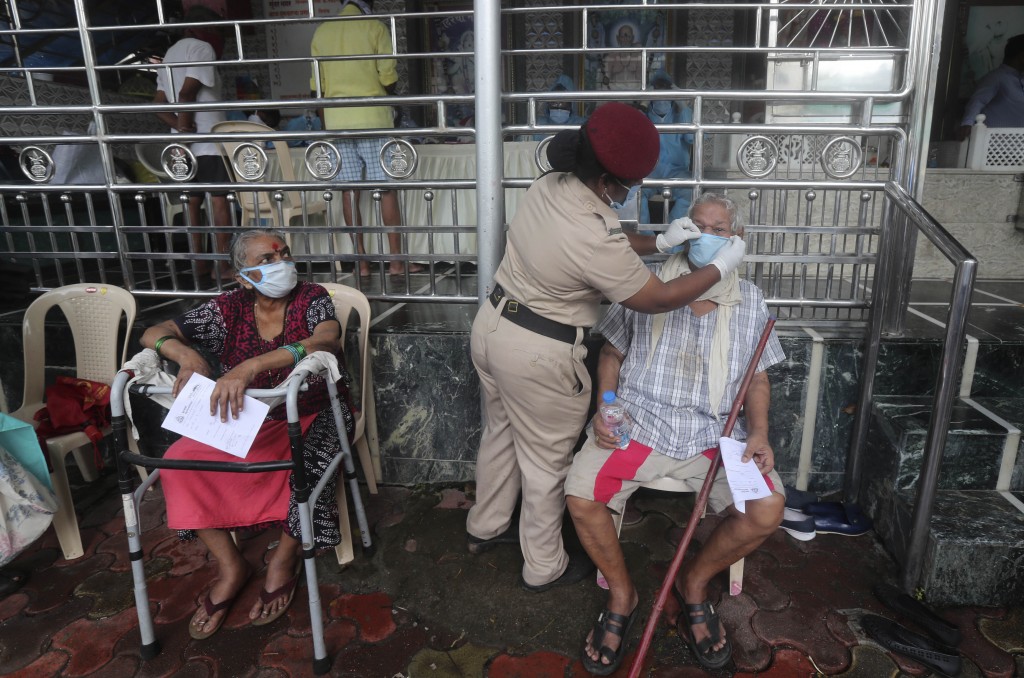 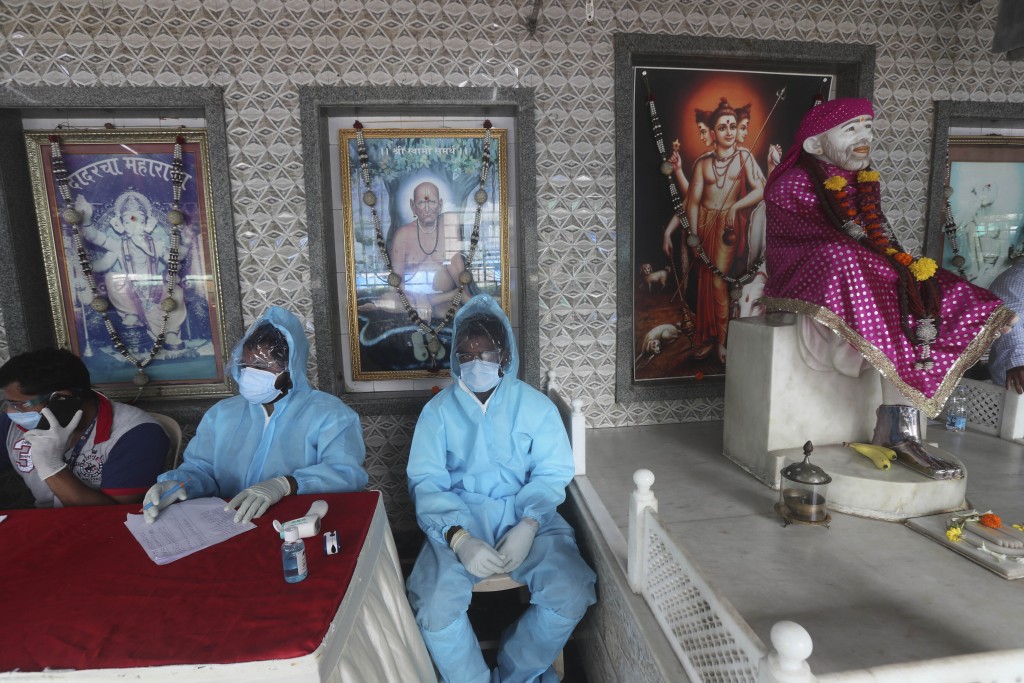 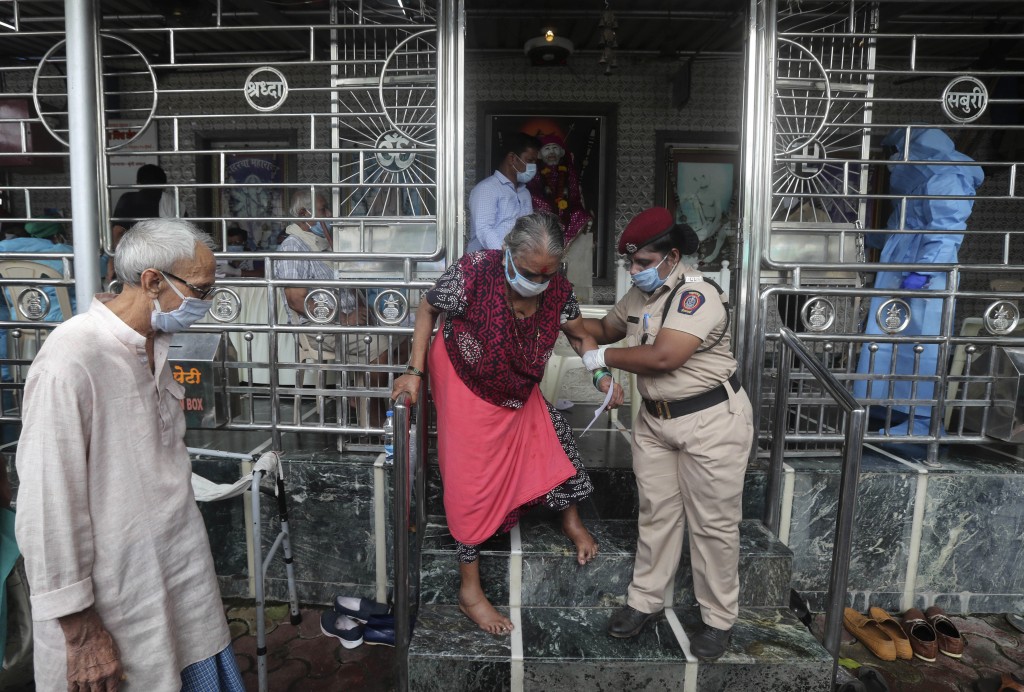 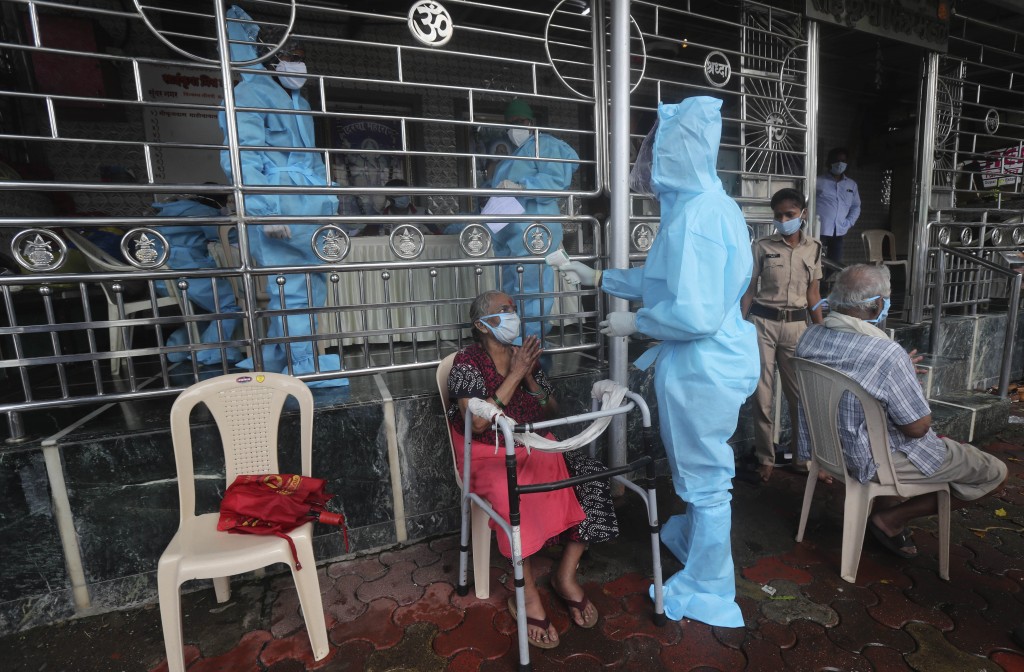 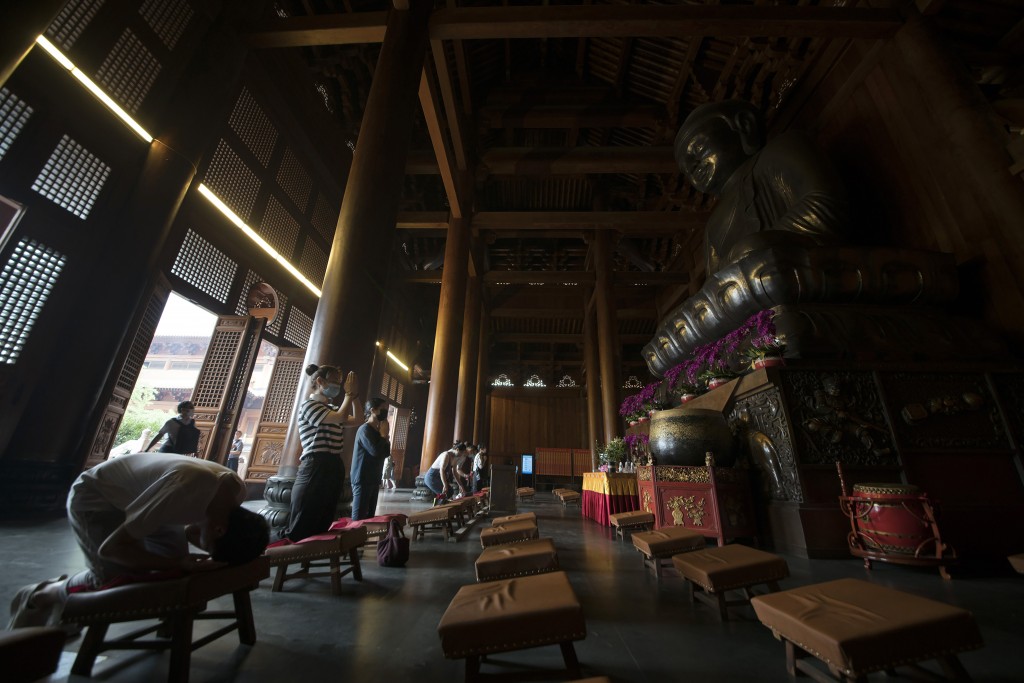 BEIJING (AP) — China on Sunday reported another 13 confirmed cases of the coronavirus in the northwestern city of Urumqi, raising the total in the country’s most recent local outbreak to at least 30.

An additional three cases were brought into the country from overseas, increasing China’s total number of confirmed infections to 83,660 with 4,634 reported deaths.

Despite the Urumqi outbreak, China has just 251 people remaining in treatment for COVID-19, according to the National Health Commission.

Another 151 people were being monitored in isolation for showing signs of having the virus or for testing positive without showing symptoms. At least 23 of those asymptomatic cases were in Urumqi, although China does not include them in confirmed cases.

Urumqi has responded by reducing subway, bus and taxi services, closed off some residential communities and is now conducting citywide tests, beginning with areas where cases had been reported, according to state media. Some restrictions on people leaving the city have also been imposed, with the number of flights from the city reduced.

The Urumqi outbreak is the latest to pop up since China largely contained the domestic spread of the virus in March. The largest was a recent outbreak in Beijing that infected more than 330 people, but local authorities on Saturday said commercial operations in the city have largely recovered. The Chinese capital has gone 13 days without a domestically transmitted case, although business at many restaurants and shops remains poor.

Urumqi is the capital of the Xinjiang region, where China has been accused of human rights abuses among its native Muslim minority groups. China has deployed a massive security presence in the region, which it says is needed to prevent terrorist activity.