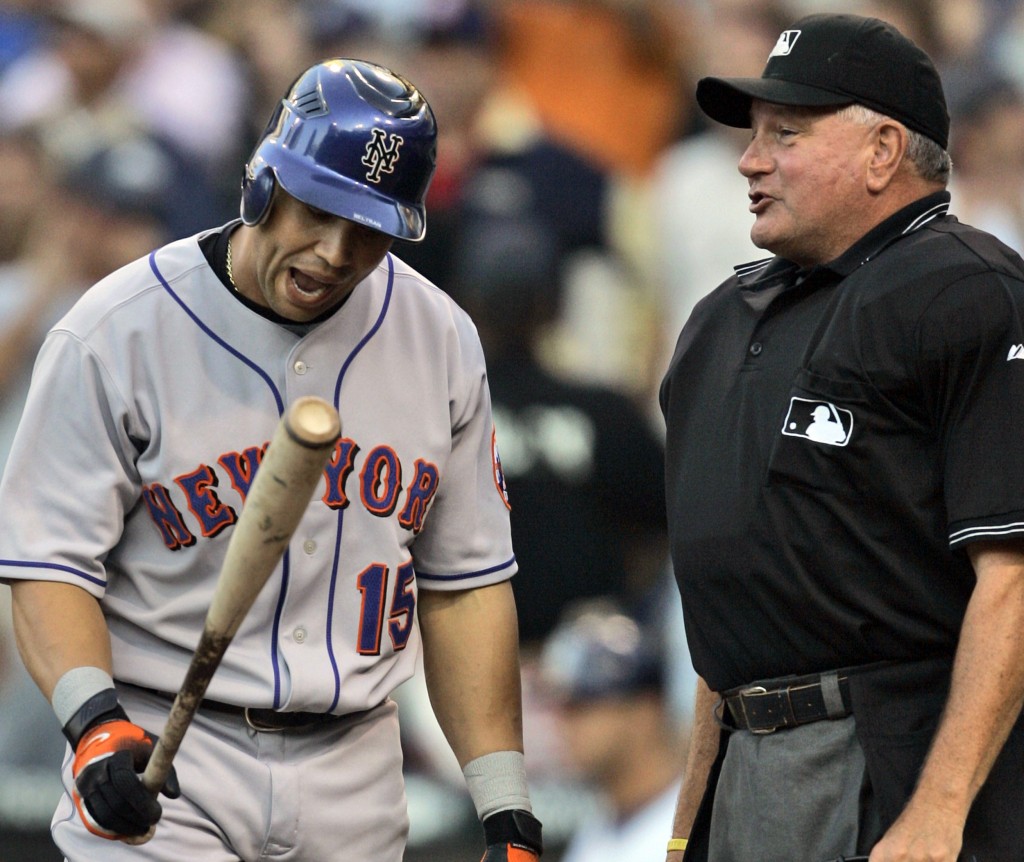 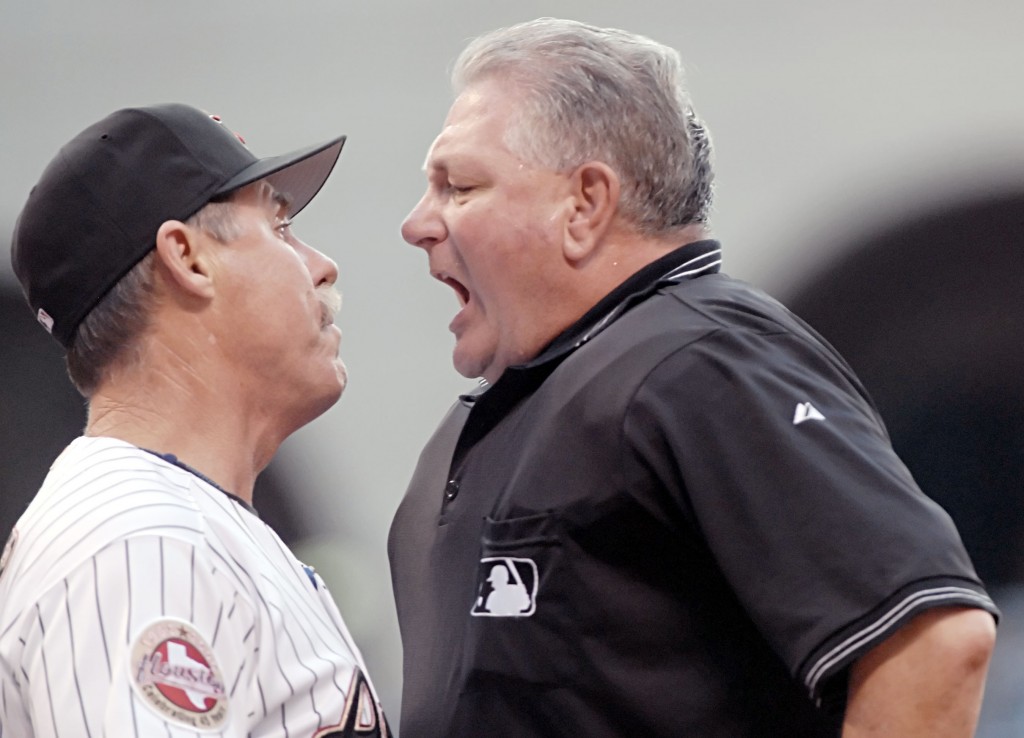 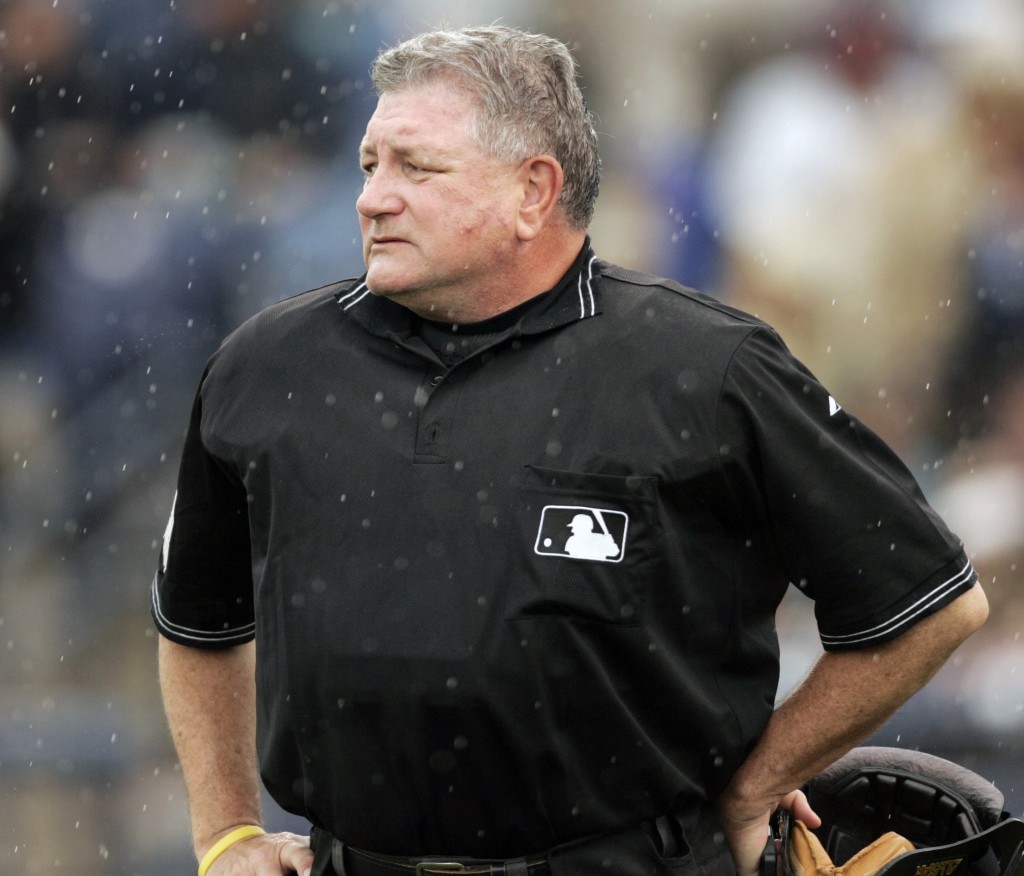 NEW YORK (AP) — Rick Reed, whose career as a big league umpire spanned three decades and included two All-Star games and a World Series, has died. He was 70.

Born in Detroit, Reed first worked a handful of American League games in 1979 before eventually becoming a full-time ump in the majors four years later. He worked the classic seven-game World Series between Minnesota and Atlanta in 1991 and also received All-Star assignments in 1986 and 1998.

Reed appeared as an umpire in the 1999 movie “For Love of the Game” that starred Kevin Costner.

Reed retired from the major leagues after the 2009 season. He'd had strokes in 2008 and 2009, according to the Oakland Press, but he was able to return to the field and umpire the final big league games of his career.

“I was proud to be an umpire in the major leagues,” Reed told the newspaper. “I took pride in being considered one of the 68 best in the world at what I do and I gave it everything I had.”

Reed was the plate umpire in 1992 when George Brett got his 3,000th hit as Kansas City shut out the Angels. The winning pitcher that day was longtime big league right-hander Rick Reed — the same name as the ump.