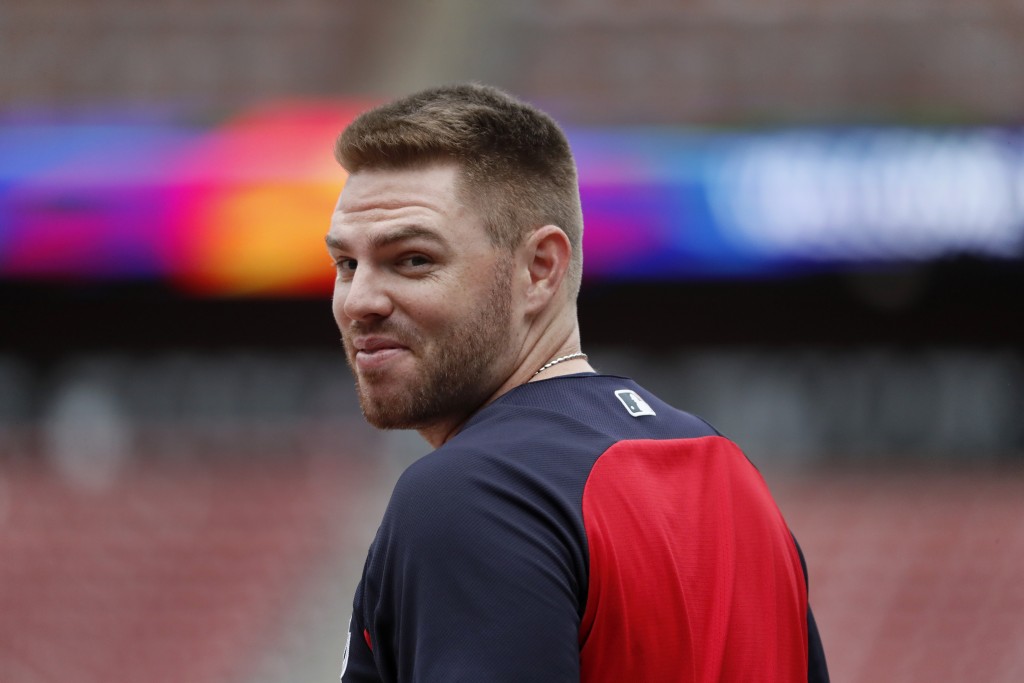 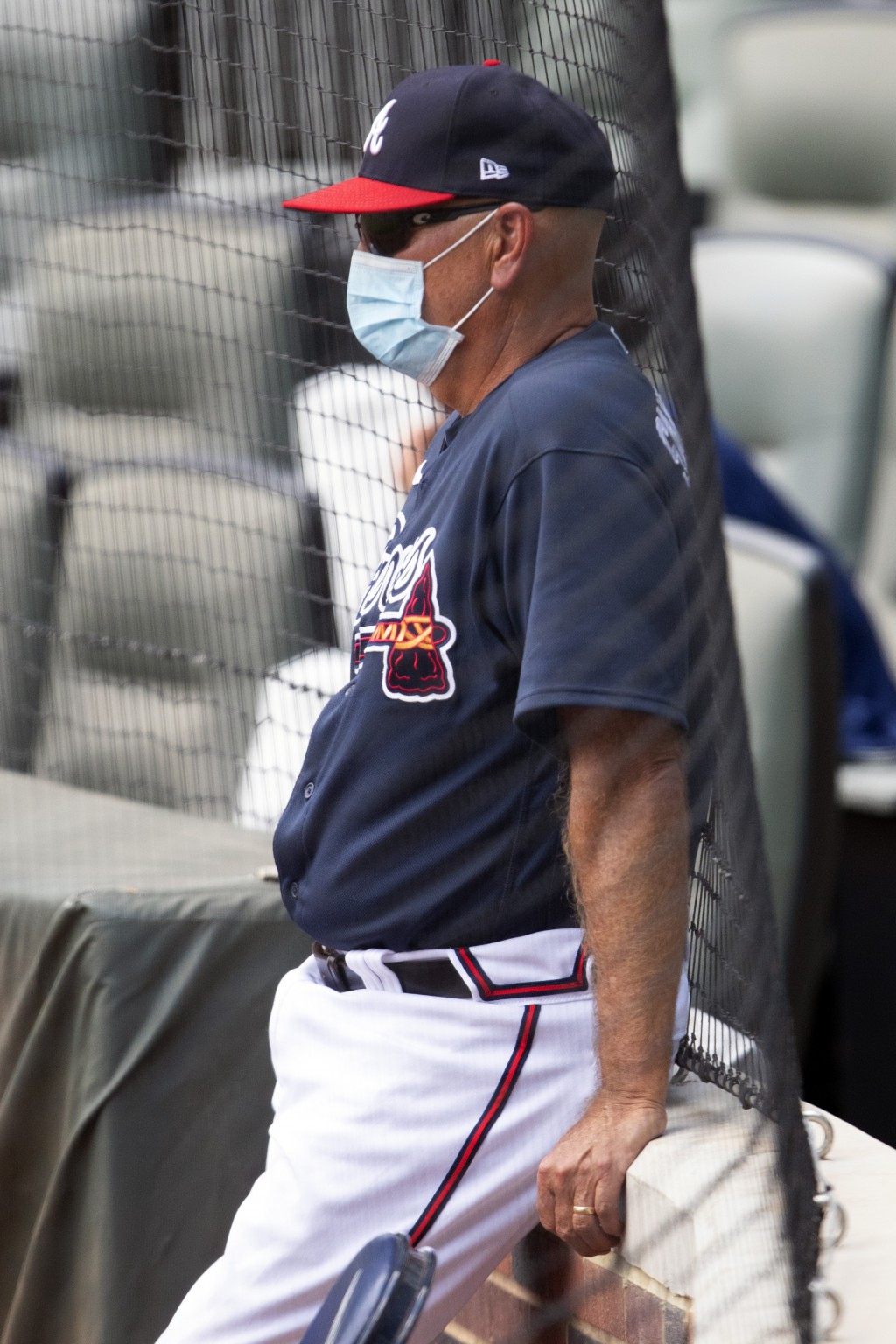 ATLANTA (AP) — Freddie Freeman doesn't know if he has time to be ready for the Atlanta Braves' opener.

Following a scary journey in his battle with COVID-19, Freeman is grateful to even have a chance.

On Saturday, the four-time All-Star revealed he had a high temperature of 104.5 degrees early in his battle with the disease and prayed for his life.

“I said a little prayer that night,” Freeman said in a video conference call. “I’ve never been that hot before. My body was really, really hot. ... I said ‘Please don’t take me’ because I wasn’t ready.”

Freeman said the fever was down to 101 the following morning and broke two days later. He said Saturday was his ninth consecutive day without symptoms, which also included body aches, chills and a temporary loss of his senses of taste and smell. He said two other members of his household, his wife and aunt, are recovering after positive tests.

Freeman reported to Truist Park for a workout on Friday only about an hour after receiving his second negative test for the coronavirus, which earned him medical clearance to play.

Freeman's appreciation of being back with the team was obvious. The Braves posted video on the team's Twitter account of Freeman, carrying his bat and glove, saying “This is wonderful” as he walked out of the dugout and looked out at the field on Friday.

“I feel like I’m a kid in a candy store again,” he said Saturday. “You forget sometimes how much you love this game. I did truly miss it. I was so excited when I got to the yard.”

The Braves are thrilled Freeman is back.

“Obviously when you get your best player back it’s a positive thing and a good thing,” manager Brian Snitker said. "I’m excited for him and us, too.”

Puig had been seen as a replacement for Nick Markakis, who opted out for the seaso n after talking on the telephone with Freeman.

“Unfortunately that was my worst day,” Freeman said, adding he didn't try to influence the decision by Markakis when the two spoke again days later.

“He just wasn’t into it and I totally, totally get it,” Freeman said.

Snitker plans to give Freeman as many at-bats as possible in intrasquad games and exhibition games against Miami planned for Tuesday and Wednesday.

Asked what he's looking to see from Freeman, Snitker said, “I don’t think I have to look for anything. If he’s out there he’s going to be ready.”

Freeman said his legs were sore on Saturday after his workout on Friday. The Braves open the season next Friday at the New York Mets.

Freeman was one of four teammates to test positive at the start of summer camp. Right-hander Touki Toussaint, who had no symptoms, also returned Friday. Left-handed reliever Will Smith and infielder Pete Kozma have not returned.

Freeman wore a facemask during a video interview and said he'll continue to take precautions.

“It’s very serious,” he said, adding that his family “did everything right" to avoid the disease. “It still somehow got to me.”

NOTES: The team selected the contracts of right-hander Josh Tomlin and infielder Yonder Alonso to the major league roster. Each earned $100,000 retention bonuses.