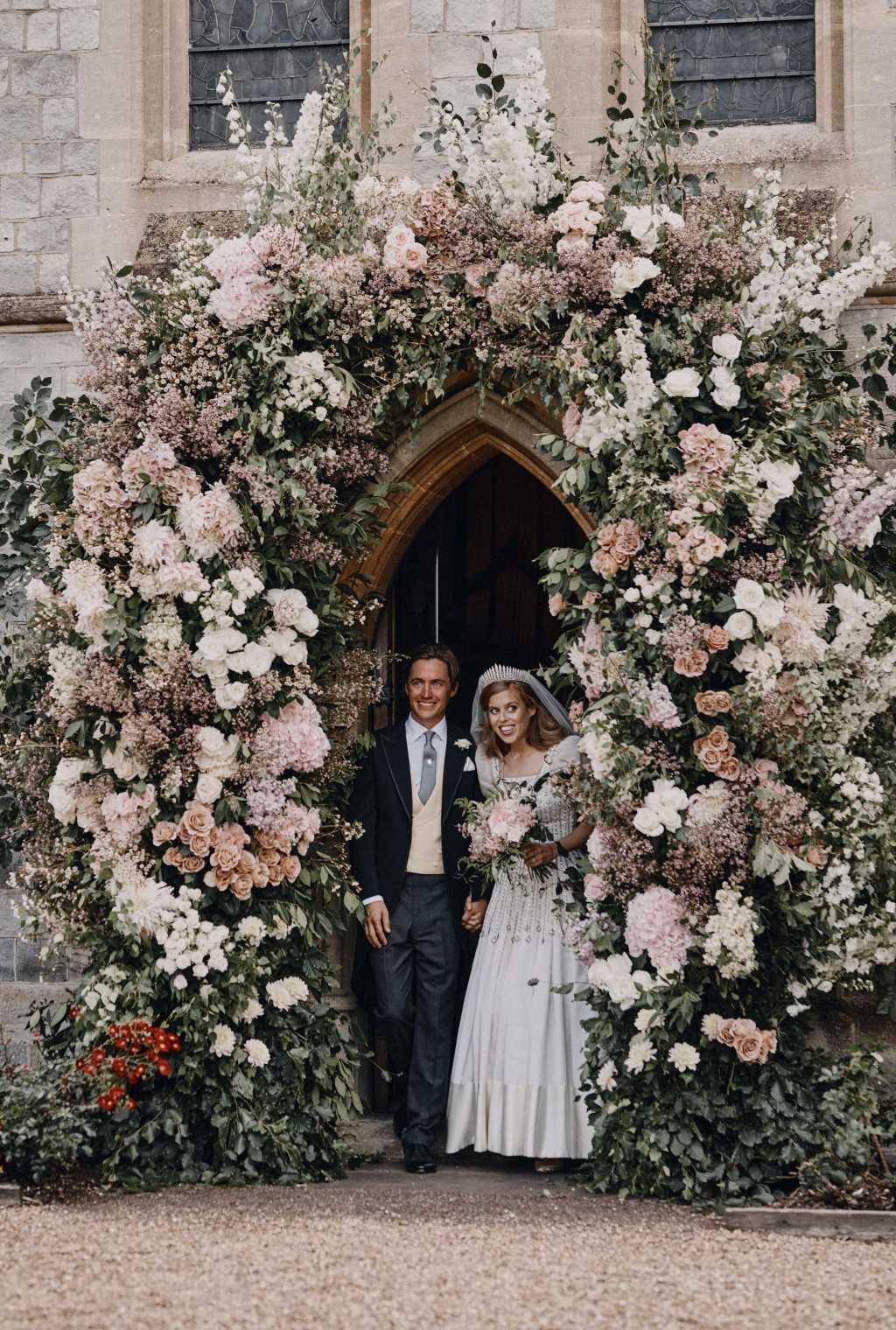 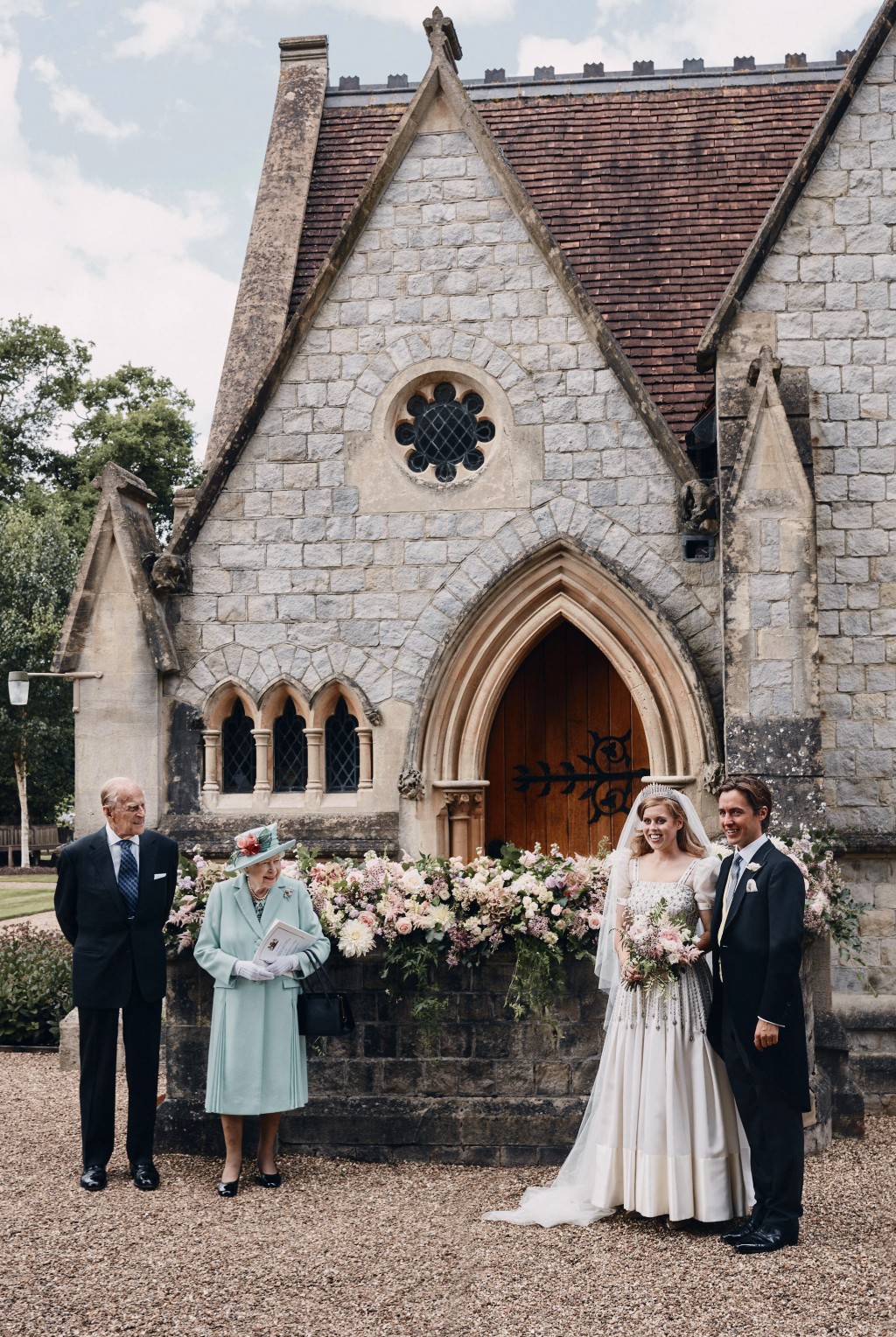 LONDON (AP) — Princess Beatrice wore a vintage dress loaned to her by her grandmother Queen Elizabeth II at her wedding to Edoardo Mapelli Mozzi, Buckingham Palace said Saturday as it released official photographs from the private family event.

The queen’s granddaughter and the property tycoon were married Friday in the Royal Chapel of All Saints at Royal Lodge, Windsor. The 94-year-old British monarch and her husband Prince Philip, 99, attended along with the parents and siblings of the bride and groom.

The palace said guidelines to stop the spread of COVID-19 were followed at the ceremony. Music was played but there were no hymns and no singing -- not even during the national anthem, “God Save the Queen.”

Beatrice, 31, wore a vintage ivory taffeta dress by Norman Hartnell and a diamond tiara that was worn by the queen on her own wedding day in 1947. The 36-year-old groom wore a morning suit.

Beatrice, the daughter of Prince Andrew and his former wife Sarah Ferguson, had originally planned to marry Mapelli Mozzi on May 29 in the Chapel Royal at St. James’s Palace. The ceremony was postponed because of the pandemic.

The nuptials have also been overshadowed by questions about Andrew’s friendship with the late American sex offender Jeffrey Epstein. The prince has stopped performing public royal duties amid demands by U.S. authorities to question him about Epstein, who died in a New York jail in August 2019 while facing sex trafficking charges.

Andrew does not appear in the two wedding photos released by the palace, which show the couple leaving the church and with the queen and Prince Philip.