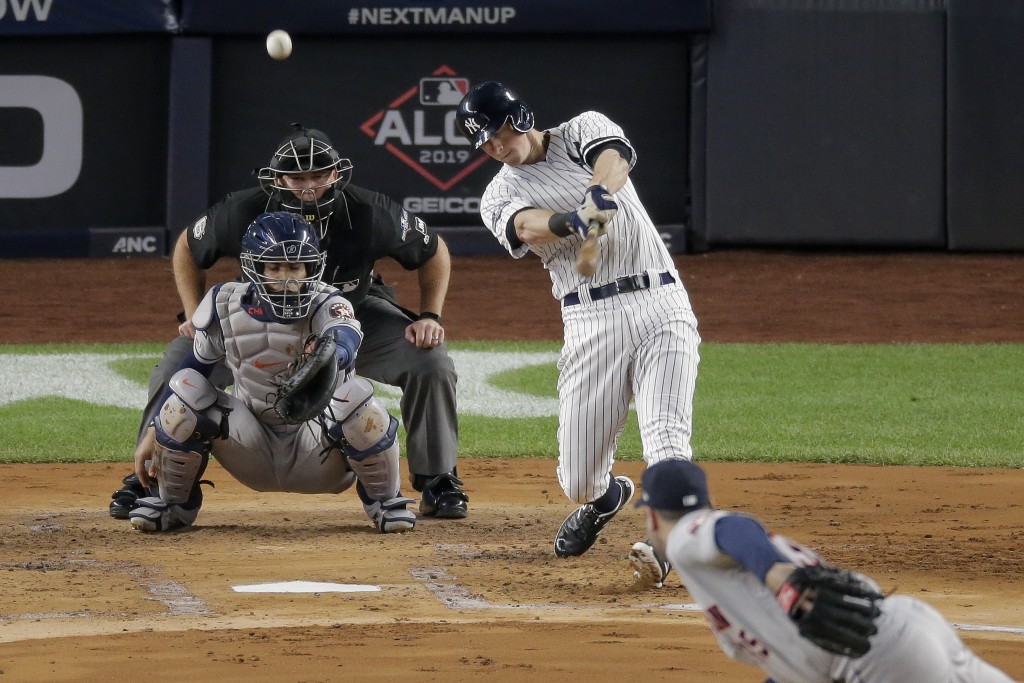 NEW YORK (AP) — Yankees second baseman DJ LeMahieu isn't sure if he'll be ready for Thursday’s season opener after missing much of preseason camp because of a positive coronavirus test.

LeMahieu finally reported to camp this week after testing positive at his home in Michigan last month. The three-time All-Star said it was “shocking” to get the result because he had no symptoms. The 32-year-old took the test because he wanted to be sure he didn’t have COVID-19 before visiting his father.

“It’s definitely a scary thing,” LeMahieu said in his first public remarks since reporting to New York this week.

LeMahieu, a three-time Gold Glove winner, participated in his first practice Friday and isn’t sure if he can get up to speed by Thursday, when New York plays in Washington against the World Series champion Nationals.

“I don’t know if it’s realistic or not,” he said. “I think it’s going to be up to the trainer and (manager Aaron Boone). But I think it’ll be pretty close. If not opening day, it’ll be the first few games.”

He took batting practice and did some baserunning Saturday at Yankee Stadium while teammates played an exhibition game against the crosstown Mets in Queens. LeMahieu hit off a tee and exercised at home while waiting to be cleared for preseason camp.

LeMahieu took virus tests every other day while in Michigan and said he was tested 11 or 12 times before finally getting consecutive negative results.

“It was frustrating because I was feeling 100% normal,” he said.

LeMahieu said he was able to see his father a few times before leaving for New York this week.

LeMahieu and right-hander Luis Cessa were the only Yankees players to miss the start of camp in early July because of the coronavirus. All-Star closer Aroldis Chapman has since tested positive and is still away from the team.