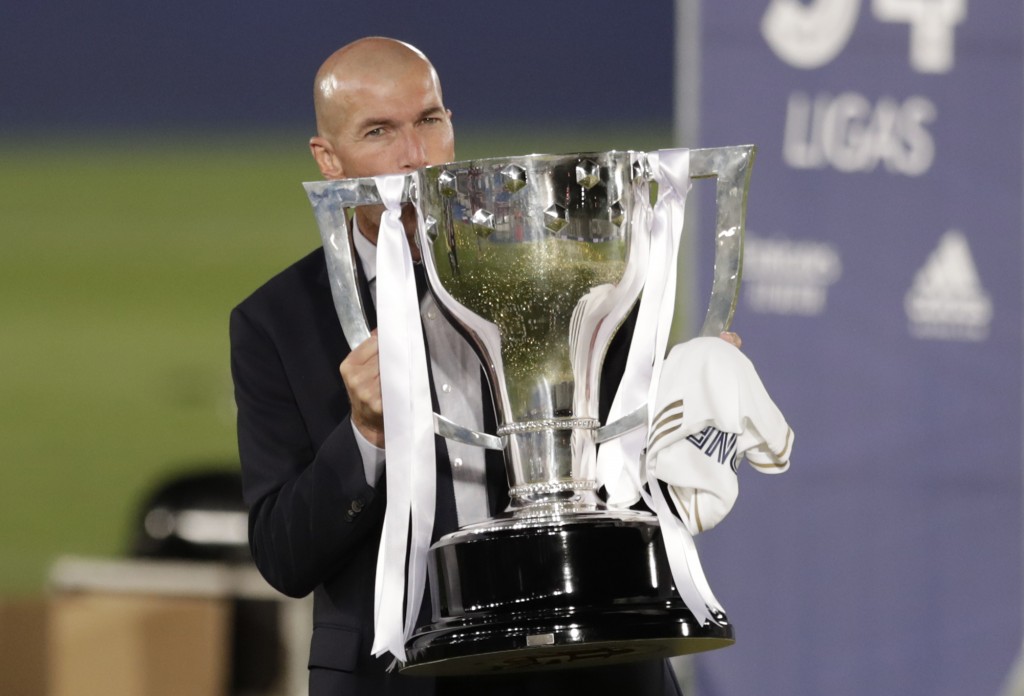 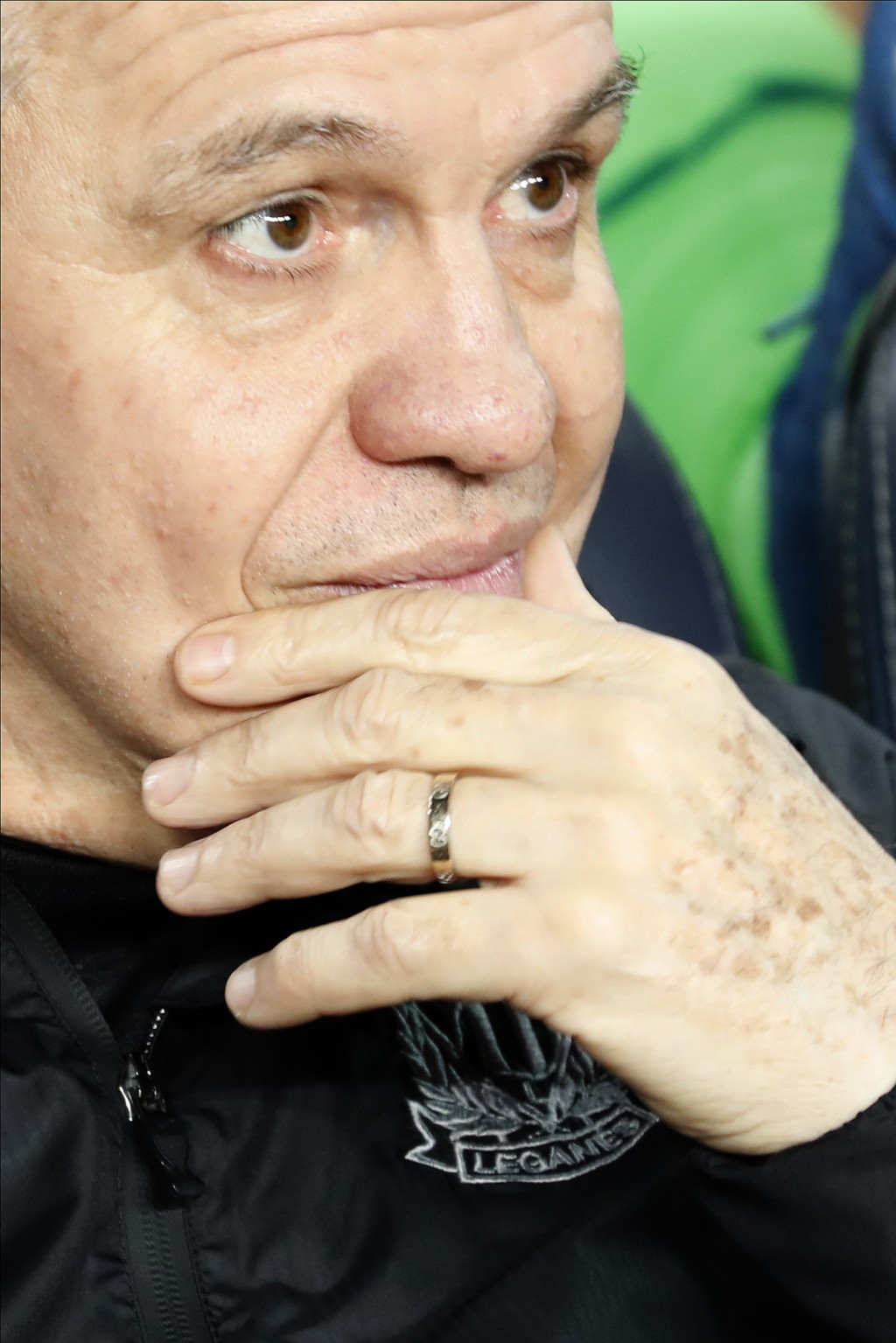 BARCELONA, Spain (AP) — Zinedine Zidane’s Real Madrid will culminate its championship-winning campaign in the Spanish league on Sunday when it crosses the capital to visit a Leganés team that must win to have a chance of avoiding relegation.

Madrid clinched its first league title in three seasons on Thursday when it beat Villarreal 2-1 and second-place Barcelona lost 2-1 at home to 10-man Osasuna. That combination left Madrid seven points ahead with one round remaining.

Leganés may have a caught a lucky break that the title was decided before Madrid comes to its Butarque Stadium.

Leganés trails Celta Vigo by one point and must beat Madrid and hope that Celta doesn’t win at last-place Espanyol.

“It is within our grasp,” said the club's Mexican coach, Javier Aguirre, who has kept Leganés in with a chance to stay up despite losing his top two strikers to transfers during the season.

Youssef En-Nesyri was bought by Sevilla in January and Martin Braithwaite was picked by Barcelona outside the official winter window for transfers before the Spanish league stopped from March to June due to the coronavirus pandemic.

“It has been an exceptional season,” Aguirre, a former Atlético Madrid, Osasuna and Espanyol coach, said Saturday. “We had never paused halfway through a season, been shut in at home. We had never played so many games in such a short time (once play resumed). This accumulation of adversities because of the pandemic and the circumstances of the club make this a very special season.

“We arrive to the last game alive, which is what matters.”

Zidane insisted his team would still play to win.

“We want to do things properly and stick together right until the end,” Zidane said. “We’re going to rest up, but the season isn’t over yet. We’re going to be back soon and focus because we’ve got a crucial game against Manchester City in August.”

Madrid will visit City on Aug. 7 to play the second leg of its Champions League round-of-16 match after losing the first leg 2-1.

Barcelona visits Alavés with coach Quique Setién under immense pressure to turn his team around before it hosts Napoli in the Champions League on Aug. 8 in the second leg of the last 16 after a 1-1 draw in Italy.

Madrid will be seeking to finish the league season with an 11th straight win since the competition resumed in June with teams playing every three days.

Zidane said the secret to his team’s success in beating Barcelona for its first time since the departure of Cristiano Ronaldo was its defense.

“Whenever we speak about the defense, we talk about the goalkeeper, the back four and the backline. And that’s not how it works, because in football everyone needs to defend and that applies in attack too,” Zidane said. “To win games and trophies we need that and for the players to put in the effort”.

The Champions League spots have already been clinched by Madrid, Barcelona, Atlético, and Sevilla, with Espanyol and Mallorca relegated to the second tier.