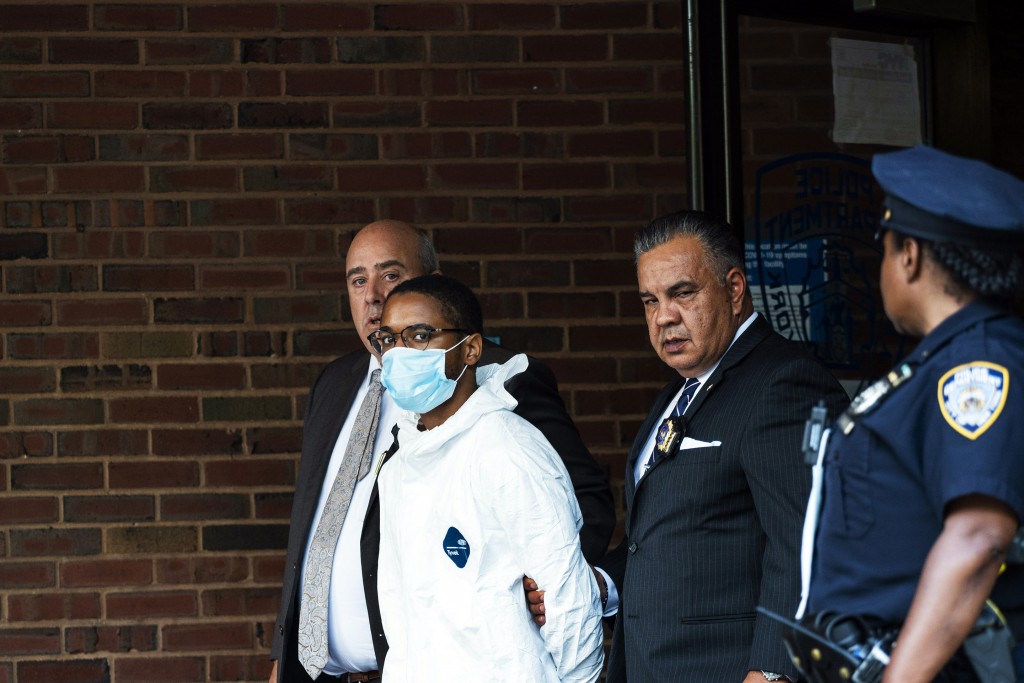 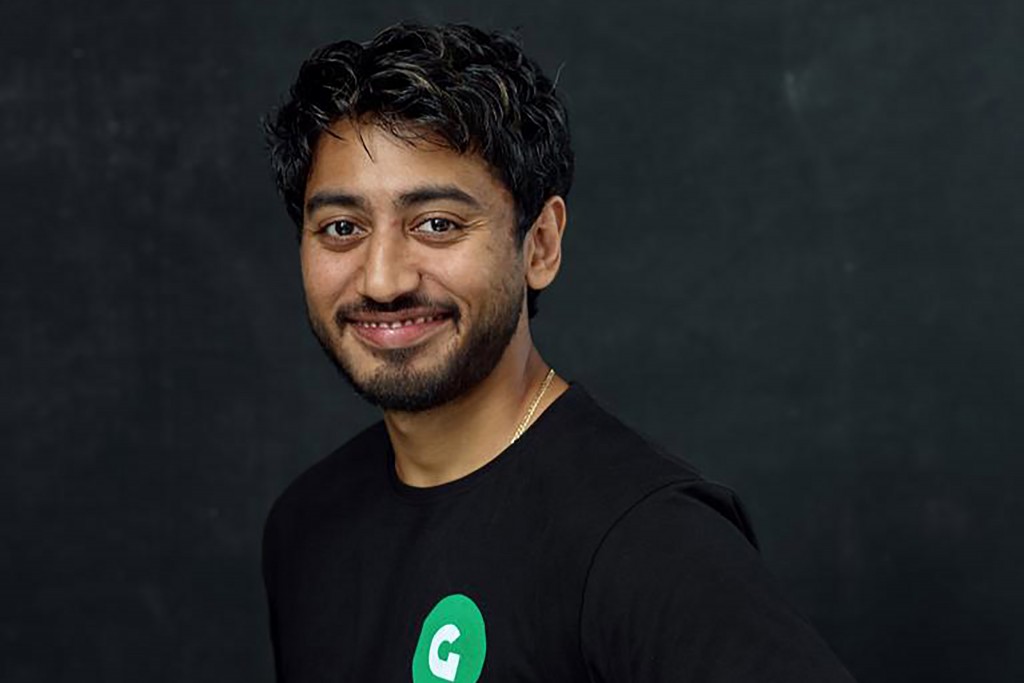 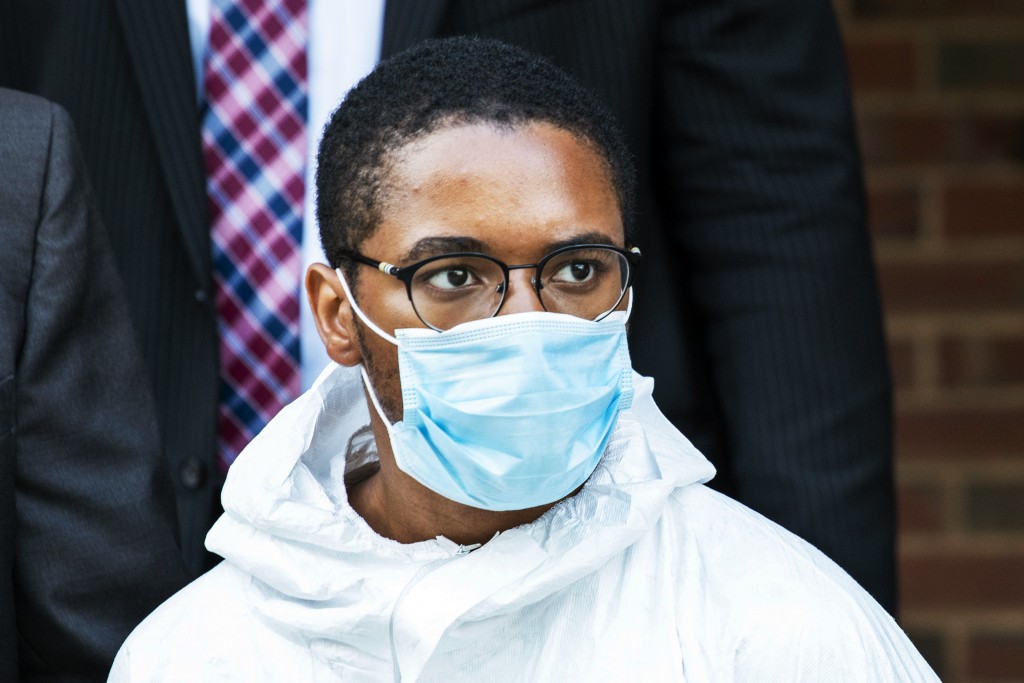 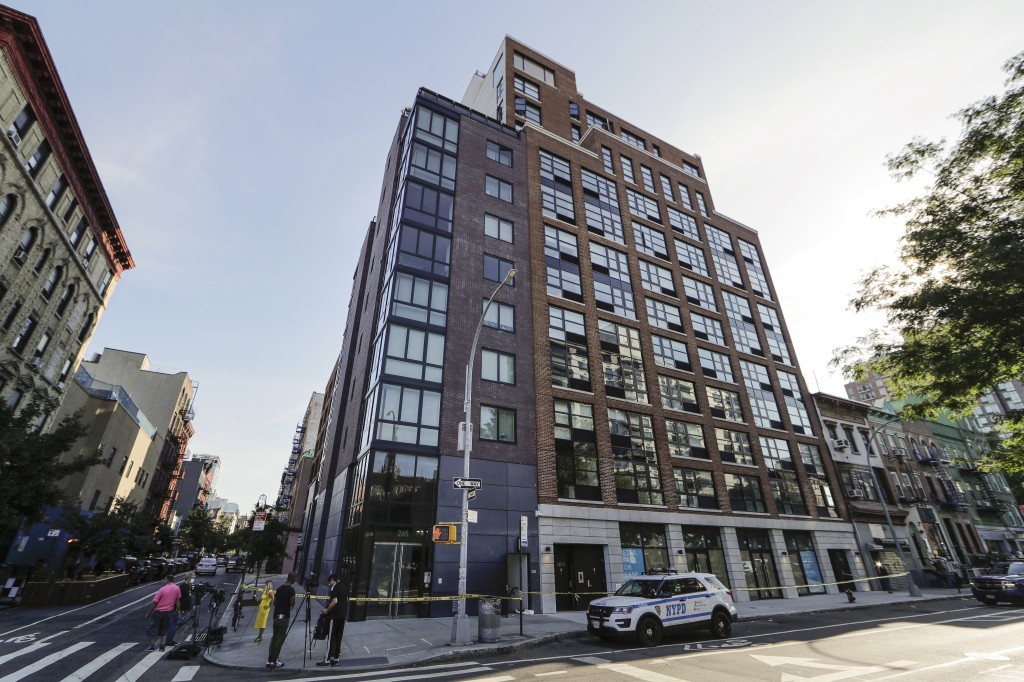 NEW YORK (AP) — Surveillance video shows the personal assistant charged in the death of a 33-year-old tech entrepreneur found dismembered in his luxury Manhattan condo buying the electric saw and cleaning supplies that were left near the body, prosecutors said Saturday.

Tyrese Haspil, 21, was arraigned just after midnight on a charge of second-degree murder in the death of Fahim Saleh, whose beheaded and armless body was found Tuesday by a cousin. Haspil was ordered held without bail.

Video surveillance from a hardware store that morning shows a man identified as Haspil purchasing the saw and cleaning supplies found at the seventh-floor apartment on the Lower East Side, according to court documents.

Investigators also have recovered security video showing Saleh exiting an elevator that leads directly into the full-floor, two-bedroom apartment, closely followed by a masked person dressed entirely in black, according to a law enforcement official who was briefed on the case but wasn't authorized to discuss the investigation and spoke on the condition of anonymity.

Court papers say Saleh fell to the floor after being shocked by a stun gun.

An email seeking comment was sent to Haspil's lawyer.

Officers responding to the cousin’s 911 call discovered Saleh’s clothed torso, bags containing a head and arms and an electric saw in the living room of his apartment on the Lower East Side, police said.

Saleh was stabbed five times in the neck and torso and had wounds on his arm and left hand. He was dismembered just below the knees, at both shoulders and the neck, according to court papers.

Haspil handled finances and personal matters for Saleh, whose ventures included a ride-hailing service in Nigeria, Gokada. Saleh’s LinkedIn biography described him as a self-taught businessman who founded Gokada, building on his experience of first “seeing an opportunity in his parent’s native country of Bangladesh” and starting that country’s largest ride-sharing company. It said he also invested in a similar venture in Colombia.