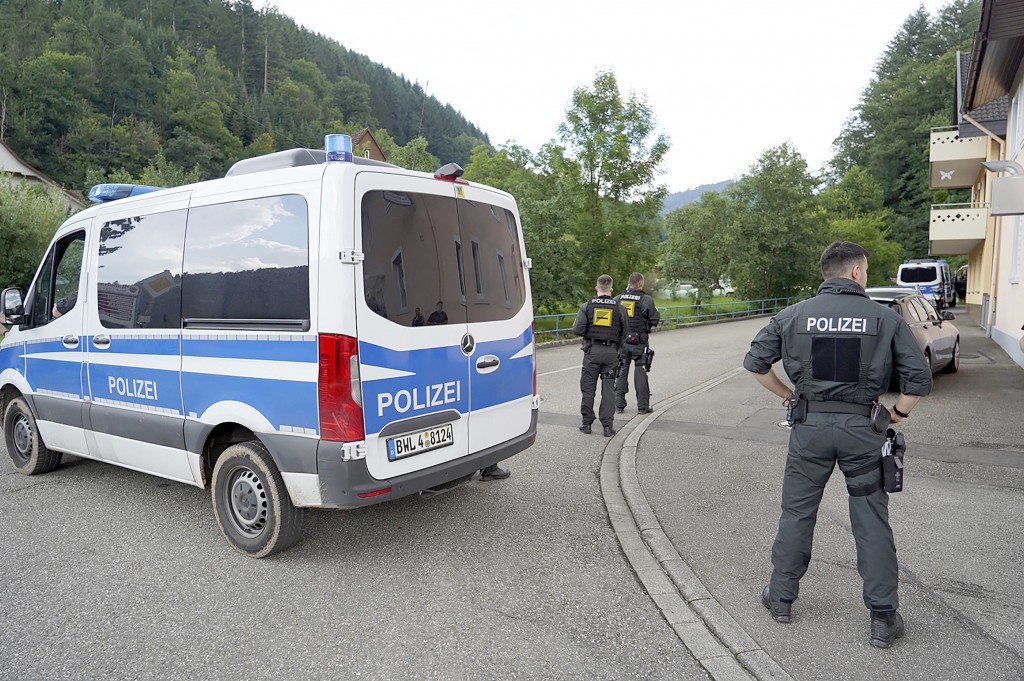 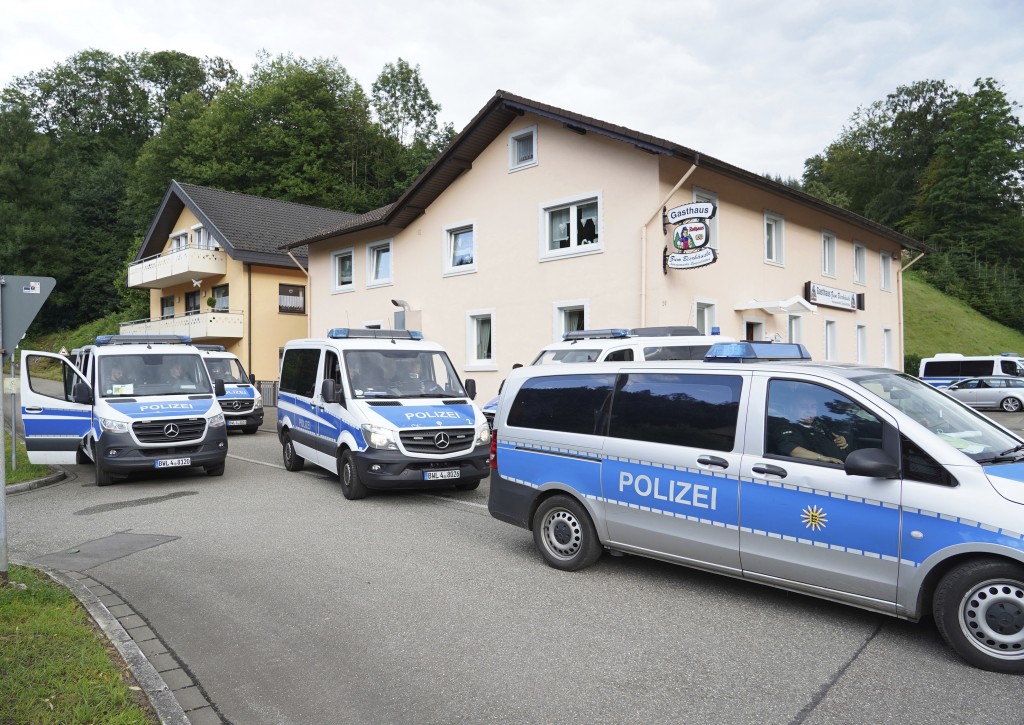 BERLIN (AP) — A man arrested following a five-day manhunt in Germany's Black Forest that started when he disarmed four officers at gunpoint appears to have had no support from anyone else during his time in hiding, police said Saturday.

The 31-year-old suspect, Yves Rausch, was captured on Friday after police received tips from two witnesses. A judge on Saturday ordered him kept in custody pending possible charges of robbery by extortion and unauthorized possession of a firearm.

The investigation so far suggests that Rausch spent the whole of the manhunt in the forested hills around the small town of Oppenau in southwestern Germany, police and prosecutors said in a statement.

In questioning, he said that the weapon he threatened officers with at the beginning of a drama was a blank gun, the statement said. It said that is still under investigation.

The four missing police weapons were recovered and an additional handgun found when the suspect was arrested on Friday. He also was carrying a hatchet.

On Sunday, police were alerted to a suspicious person carrying a bow and arrow. Officers conducted an ID check on the man at a hut where he had settled illegally. Officials have said Rausch initially cooperated but then suddenly pulled a gun on the officers, threatening and forcing them to hand over their service weapons. Nobody was injured.

The incident triggered a manhunt that, by the time it ended on Friday afternoon, had involved more than 2,530 police officers.

Rausch lost his apartment last fall and had had no permanent address since then, according to authorities. Officials have said they don’t know what prompted Rausch to act the way he did.